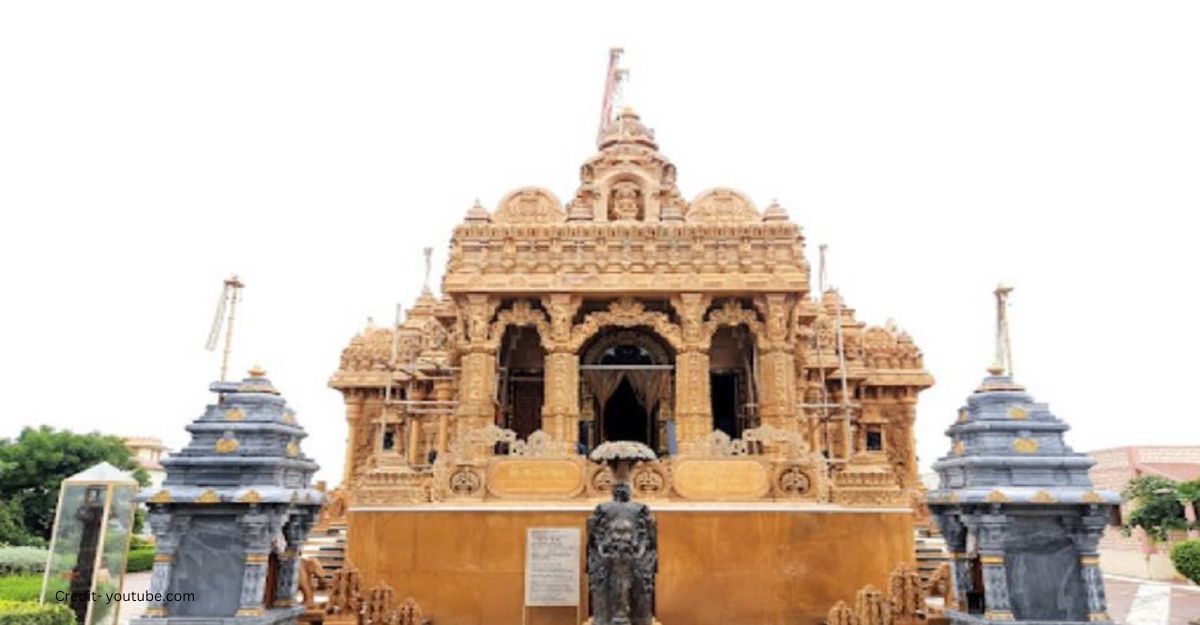 Jainism is a religion that is divided into two sects, namely Svetambar and Digambar. The Jain community has the highest literacy rate among all other religions in India, which is about 94 percent.

The main essence of this religion is non-violence or ahimsa and belief in karma. There are said to be 24 Tirthankaras or proponents of this religion; the most popular among them is the last and 24th Tirthankara named Vardhamana Mahavira. The first Tirthankara named Rishav Adinatha is said to be the founder of the religion. The architecture of Jain monuments is famous for its unique, beautiful styles all over the country.

Most of the followers of this religion can be found in the west and north-western parts of India, especially in the states of Rajasthan, Gujarat, Maharashtra, and some parts of Karnataka. It is in these states that we find numerous Jain temples dedicated to the Tirthankaras of the religion that attract thousands of tourists every year for their splendid eye-catching designs and environment. In this context, we are going to discuss a very famous Jain Temple in Gujarat called the Chuli Jain Temple.

The Chuli Jain Temple is a Jain pilgrimage site near Kheralu in Mehsana district, Gujarat, India, comprising two Jain temple compounds that are noteworthy specimens of the Maru-Gurjara architectural style. The Chalukya monarch Kumarapala built the first Jain temple in 1161 on the recommendation of his guru, Acharya Hemachandea. Both the main wings of Jainism are represented, with contiguous walled compounds: the Svetambara compound has 14 temples in total, while Taranga hill has five Digambara-affiliated temples.

Location of the Chuli Jain Temple The Historical Significance of the Chuli Jain Temple 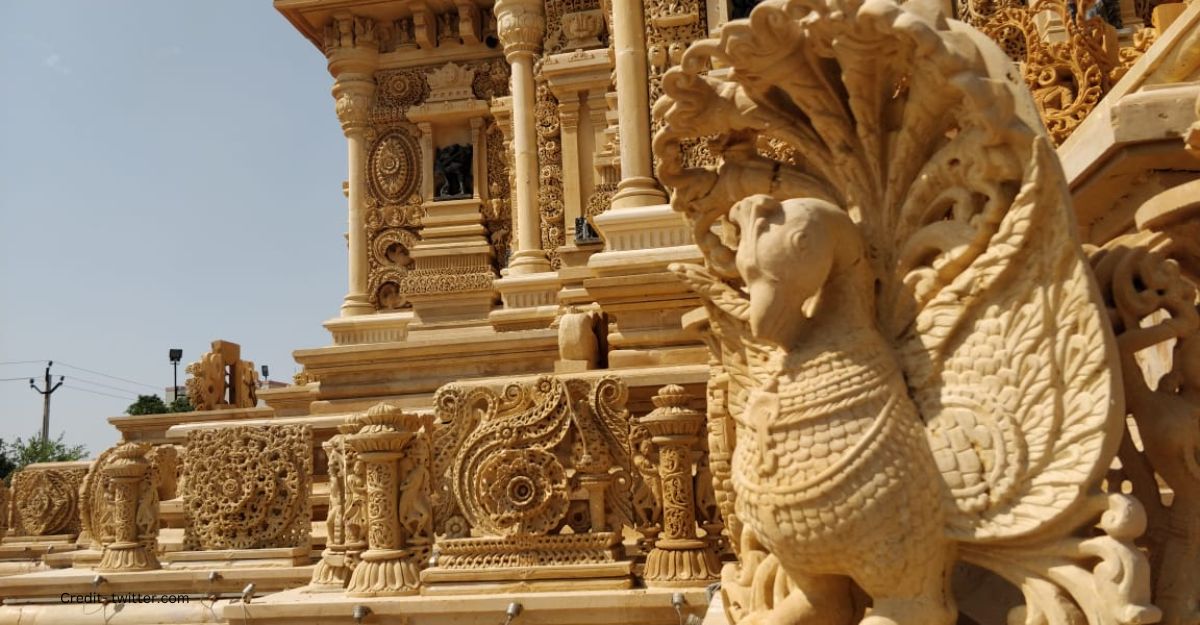 It is estimated that the Chuli Jain Temple was constructed 3rd or 4th century BCE by the Kings of the Chalukya dynasty that ruled Gujarat. It is one of the most beautiful Jain Temples in India due to its perfect architectural style. Both the main wings of Jainism are represented with adjoining walled compounds: the Svetambara compound consists of 14 temples in all, and there are also 5 Digambara-affiliated temples in this place. Tirthankara Ajitnath is worshipped here mostly by the swetambar sect of the Jain community.

The Architectural Significance of the Chuli Jain Temple 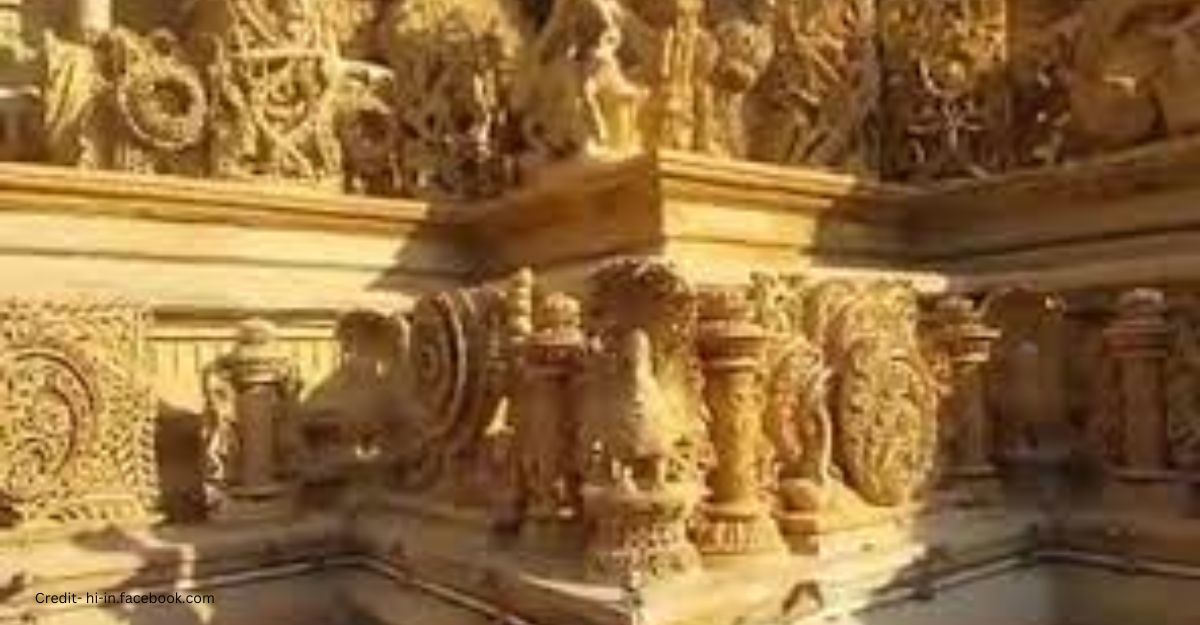 Jainism is famous for its beautiful and unique architecture which is eminent in the temples and other monuments constructed by the Jains in India. In terms of designed architecture, the Chuli Jain Temple is sure to rank at the top of all. Recently the temples here were renovated by the responsible Jain trusts. One is sure to get lost in the mesmerizing style of Architecture here.

At the entrance of the Chuli Jain Temple, there is a wonderful display of designed pillars, a statue of an elephant, stone carved Jain Tirthankara sculptures, and a Maru-Gujara style of architecture is observed in the temple with traces of modern renovation that attracts our eyes. A wonderful blend of modern and traditional styles of construction. The outstanding detailing in the both exterior and interior faces of the temple and the use of the best quality marbles by its builders make it look fantastic when observed minutely.

The temple opens for all from 5.30 AM to 11.30 AM and again in the evening from 5.30 PM to 8.30 PM. Photography is strictly not allowed inside the temple. There is no entry fee to the temple. The best time to visit the temple is in the month of October to February. Mahavir Jayanti is well organized and most widely celebrated in this place.  You can contact Taranga Vihar Dham – Chuli jain tirth, Amizara Ajitnath Temple by phone using the number 02754 282 014.

Best Places to stay near the Chuli Jain Temple 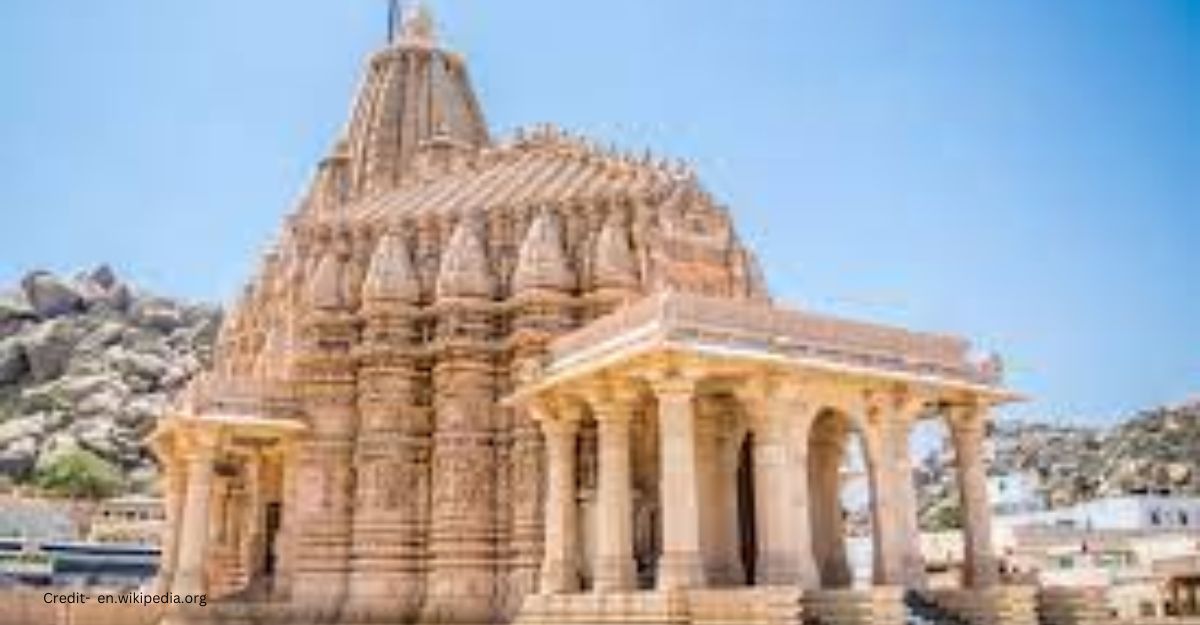 Hotel crossroad, Maruti Nandan, and Desert farm resort are some of the most popular places to stay in the Surendranangar district of Gujarat near the Chuli Jain Temple. The cost of staying per day ranges from 1174 rupees to 2849 per day.

Therefore, we can conclude here by saying that the Chuli Jain temple is one of Gujarat’s most important tourist destinations. The calm environment, outstanding marble decorations, huge statues, miniature statues, and divine ambiance are what attract most tourists to this place.

Moreover, both the sects of the Jain community of Gujarat consider the Chuli Jain Mandir to be one of the most sacred pilgrimage spots. So, after looking at the above-mentioned points, we can say that the temple is sure to emerge as one of India’s leading pilgrim places for the Jains and, overall a wonderful tourist destination for travel lovers of the country. 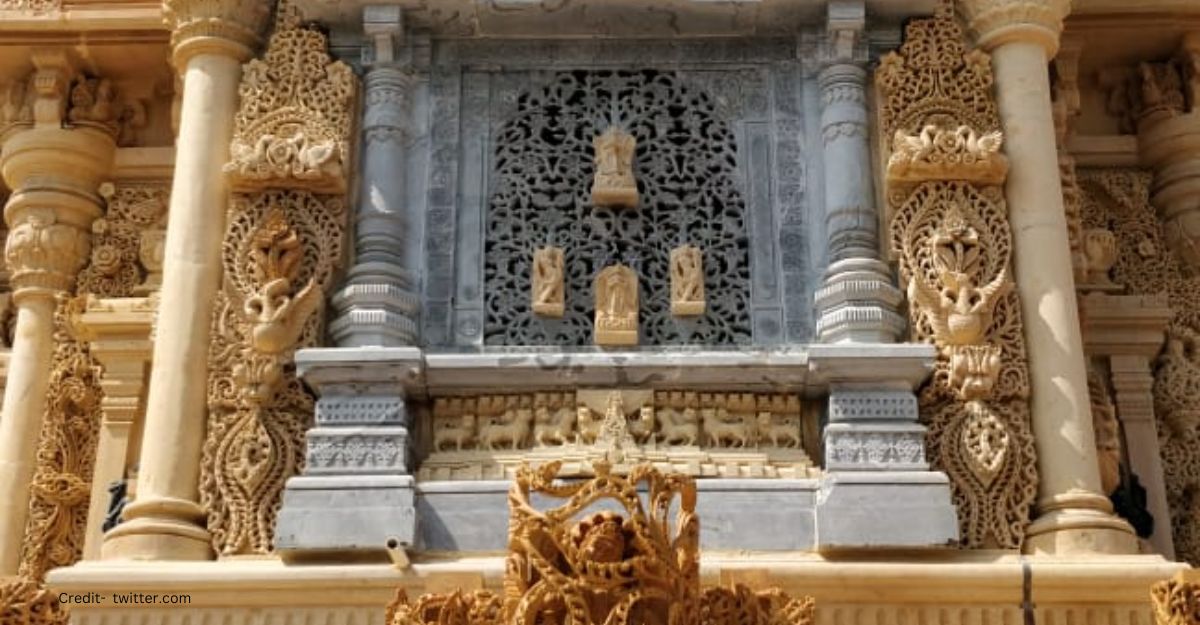 It is about 120 kilometers away from Ahmedabad which is the nearest airport to the site.

3.       What is the nearest railway station to the Chuli Jain Temple?

The nearest railway station is Dhrangadhra Junction Railway Station which is bout 10 kilometers from the Chuli Jain Temple.

There is no entry fee to the temple.

7.   What is the main deity worshipped in the Chuli Jain Temple?

Jain Tirthankara Ajithnath is the main deity that is worshipped in the Jain temple of Chuli in Surendranagar.