If you were fascinated by the last two seasons of Sushmita Sen’s sensational crime drama series, there’s more to expect. Those awaiting Aarya Season 3 should read the latest update here. Binge-watchers have good news that season 3 of their favorite web series is under development and will be aired on Disney+ Disney+ Hotstar. The star cast is likely to remain the same, but there may be some new faces you’ll see in the third season. For those who love women heroes and find inspiration, Aarya season 3 is the perfect show to binge on. 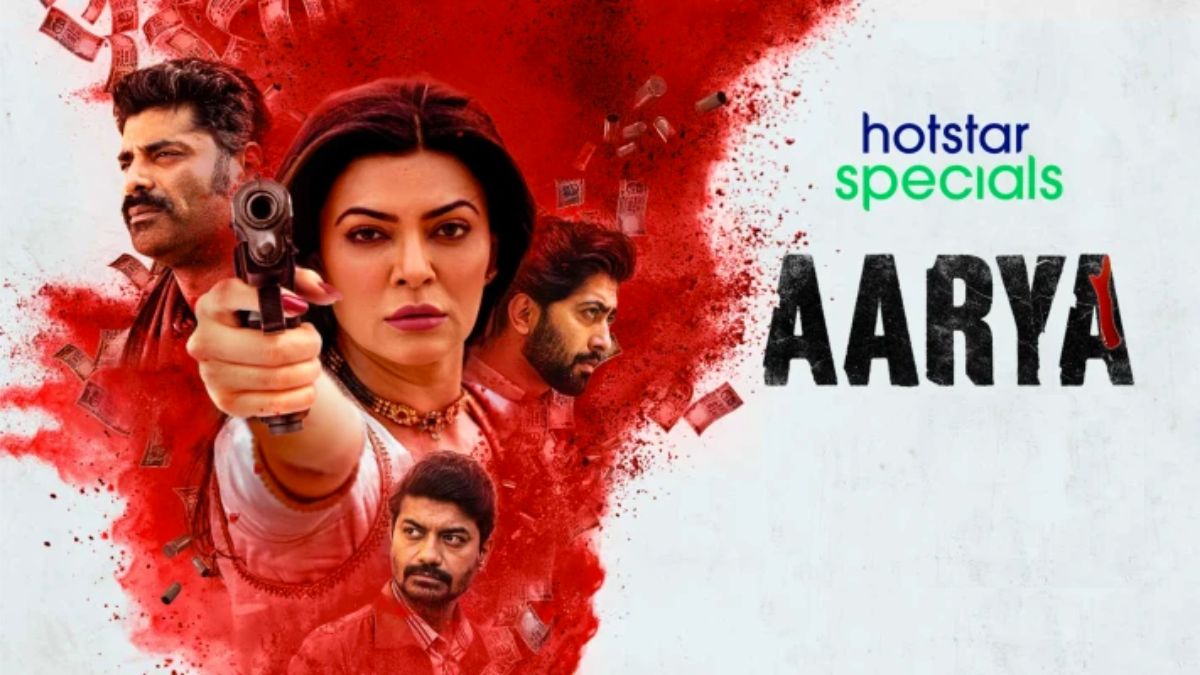 After her husband is tragically killed, Aarya Sareen (played by the amazing Sushmita Sen) is forced to join a mafia organization to exact revenge. The first season of this fantastic series was nominated for best drama at the International Emmy Awards, and it’s easy to see why. With dynamic characters and an intriguing plotline, The Disney+ Hotstar Special, produced by Ram Madhvani Films and Endemol Shine India, is definitely one series you don’t want to miss.

The first season of this show, which aired earlier this year, focused on a happily married lady named Aarya (Sen), whose world is upended when pharma magnate Tej Sareen (Chandrachur Singh) is shot. Due to Tej’s alleged link to a drug smuggling organization, her family is in danger.

The second season followed Aarya’s efforts as she attempted to navigate the hazardous criminal underworld, with foes on her trail and her family and children in danger. The series even received a nomination for an Emmy Award. Continue reading to learn when Aarya Season 3 will be released and what tale it will tell in its next season. 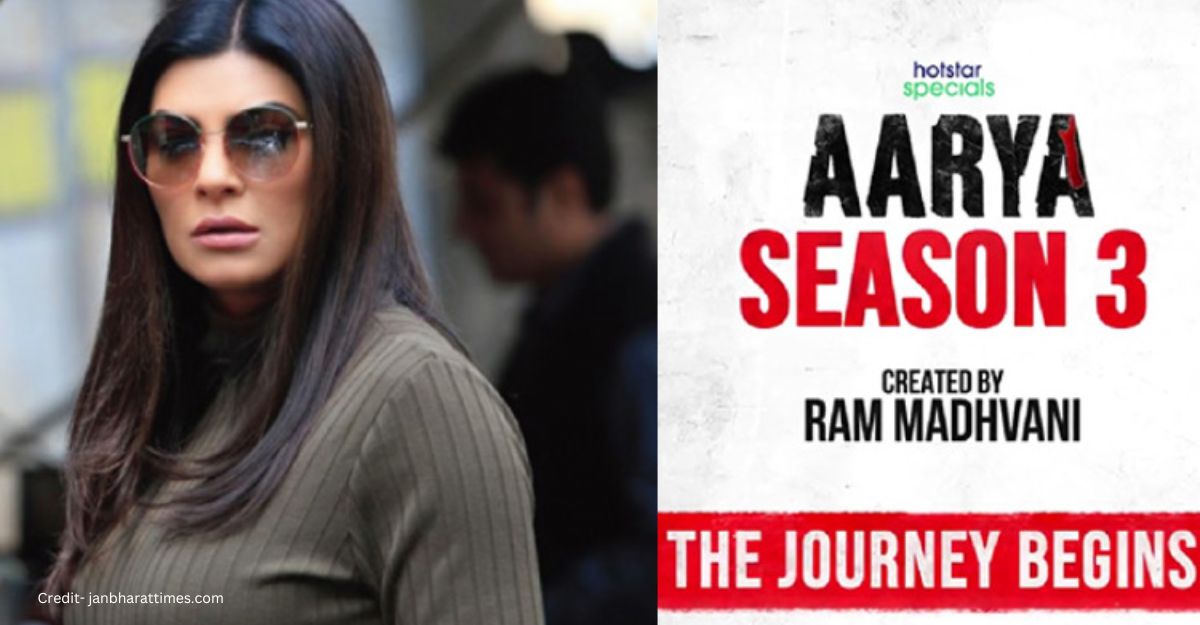 The third season of the upcoming Hindi-language crime drama web series Aarya is created by Ram Madhvani and Sandeep Modi, who also served as co-directors. Vinod Rawat also served as co-director. Produced by Madhvani and the Endemol Shine Group under the Ram Madhvani Films label. Upon the announcement, Ram Madhavni took to Instagram to voice his excitement for what’s in store for viewers tuning in: “Aarya will return for Season 3.”

Sushmita Sen expressed her excitement for the new season of Aarya, saying, “It is a new dawn for Aarya Sareen, and she is fierce. In Aarya season 3, she is going places and starting her own story, free from the obstacles of her past. Reprising the role of Aarya is like slipping into old jeans but for a brand-new journey. It feels great to be back with Ram Madhvani and the Disney+ Disney+ Hotstar team.” She continued on saying how touched she was by viewer response to seasons one and two, saying, “I can’t wait to return the love and appreciation viewers have showered on ‘Aarya.’

“We’re delighted to partner with Disney+ Disney+ Hotstar once again for another season of ‘Aarya,’ said Ram Madhvani. “The process of developing a gripping storyline, thrill and family love has started, and we are sure this will leave audiences wanting more.”

From now on, the stakes will only rise higher. It’s wonderful to be back with Sushmita Sen, co-producer Amita Madhvani, and the rest of the Ram Madhvani Films team.” The new season is likely to premiere this year, but no official dates have been announced. 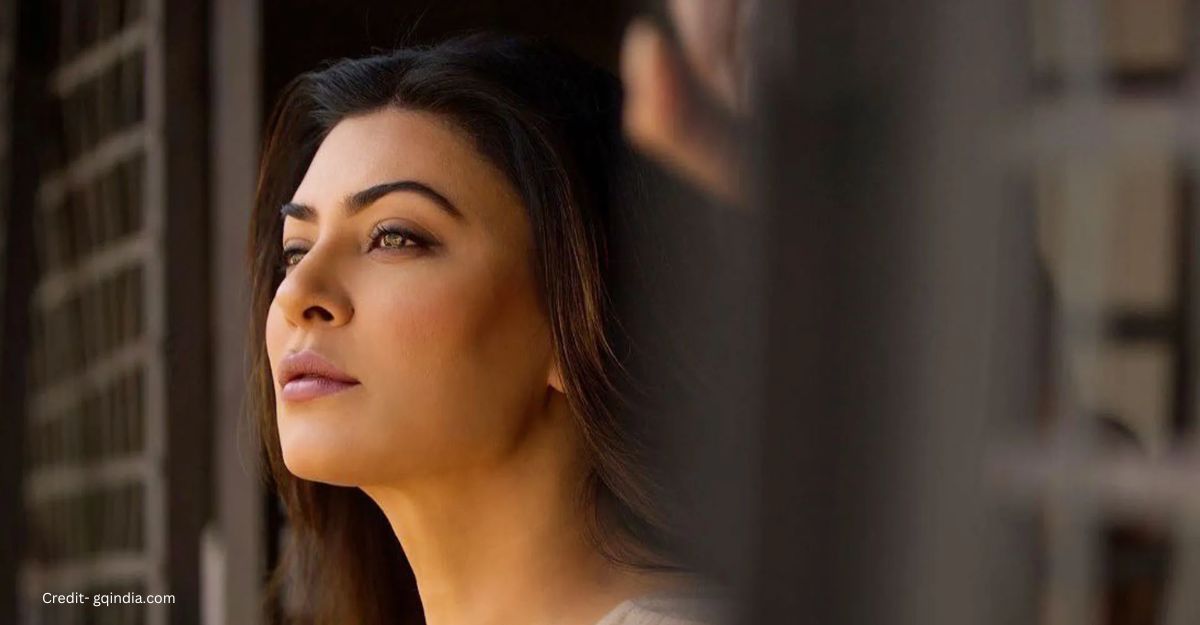 ACP Yonis Khan saved Aarya and her children from a Russian gang, and in return, she gave him the Pendrive that would reveal secrets about money laundering and drug deals with the Russian Mafia.

Unfortunately, she will have to return to Rajasthan to testify against all three men, which is a shame. She must face her family upon her return to the village, whom she does not trust owing to their involvement in Tej’s death, and Udayveer Shekhawat, who is determined to avenge his son’s murder and has vowed that Aarya would pay with her life if she doesn’t comply with his demands.

You’ll have to wait until the ninth season of Aarya to find out what else she has in store, but it will be worth the wait. Sushmita’s performance and the show’s climactic moment are two of its many highlights. Aarya Season 3 is expected to be released on September 17, 2022. For those wondering “Who is Sooraj in Aarya season 3?” it’s still a question that remains unsolved. You have to have patience to see the next season. 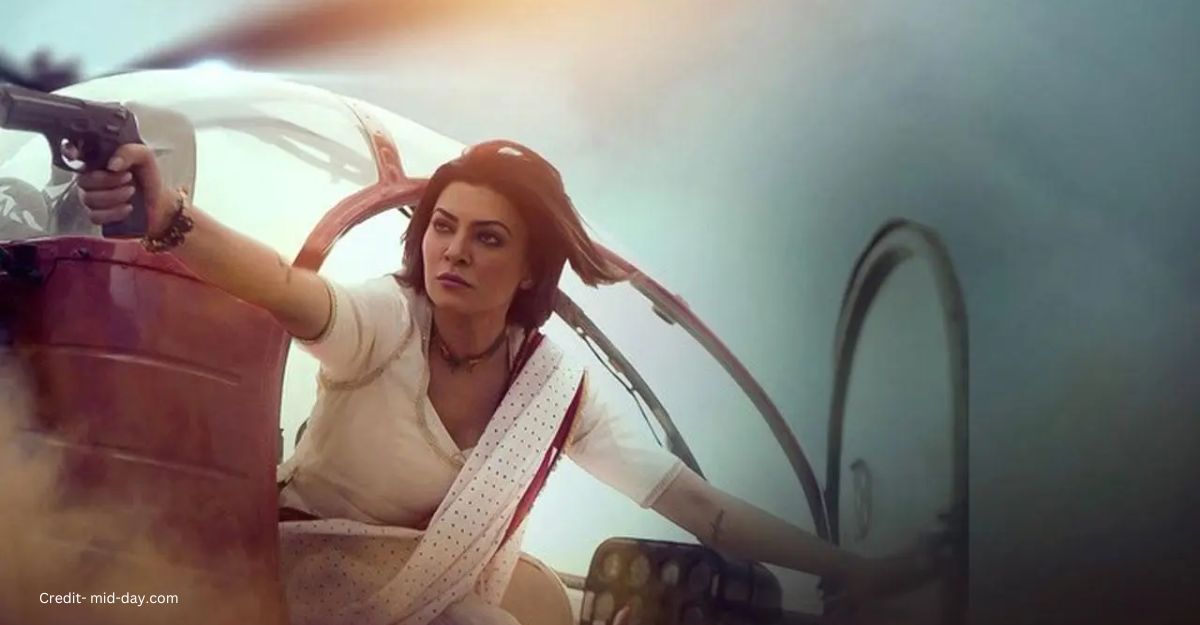 Critics praised the series, with Sushmita Sen’s performance being particularly praised. According to Rahul Desai of Film Companion, “Sen is the hinge of an outstanding cast that maintains momentum despite a minor hiccup in the middle portions. The story momentarily dips its toes into each character’s hidden homes.” “Each actor in the movie, who the Hindi-film ecosystem might underutilize, gets a chance to show their skills.” Shubhra Gupta from The Indian Express gave it a rating of three out of five stars, writing, “Aarya stays on course for most of the film; taut, unpredictable, pacey and enjoyable.”

The trailer promises that the show will be “rich with mystery, drama, and [in the words of Udita Jhunjhunwala from Firstpost], ‘darkness.'” The tone and themes of the program will resonate with those familiar with Ozark, Narcos, Breaking Bad, and Penoza as it enters the inner sanctum of a shady business empire. Yet you feel strongly for this family that stays together through adversity, making clever and stupid decisions led by a woman who does not give up. Pallabi Dey Purkayastha of The Times of India needed a few more Jump Cuts and Match Cuts, but she still rated the film three out of five stars because it stood out in many other ways.