About the governing body: 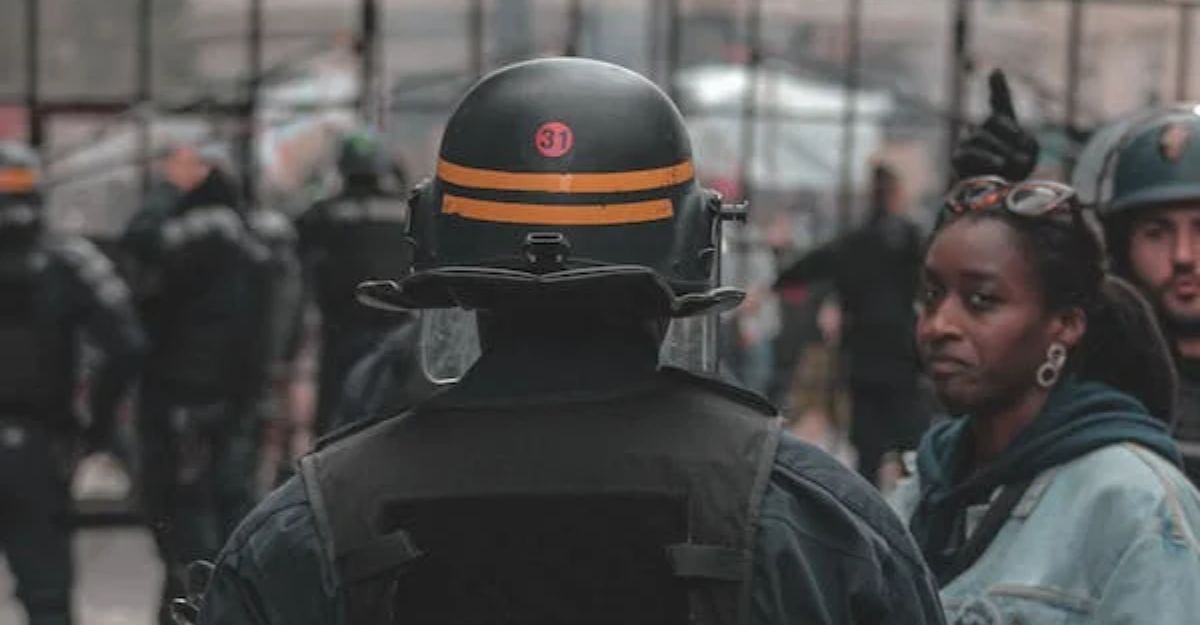 United States Customs and Border Protection patrols all of the US country’s borders, both land and sea, equating to a distance of almost 8,000 miles, including The Atlantic coast, the Pacific coast, the Gulf coast, the Great Lakes, the Canadian border, and the Mexican border. Air and Marine Operations (AMO) Agents serve the nation by sky, sea, or land,

commanding a ready fleet of aircraft and vessels under a single, unified mission.AMO agents are the first to respond in case of a security threat or humanitarian support for the nation. Air and Marine Operations Soldiers work with passion and discipline to guard national security and prosperity.

Also apply for: US Customs and Border Protection CBP Officers 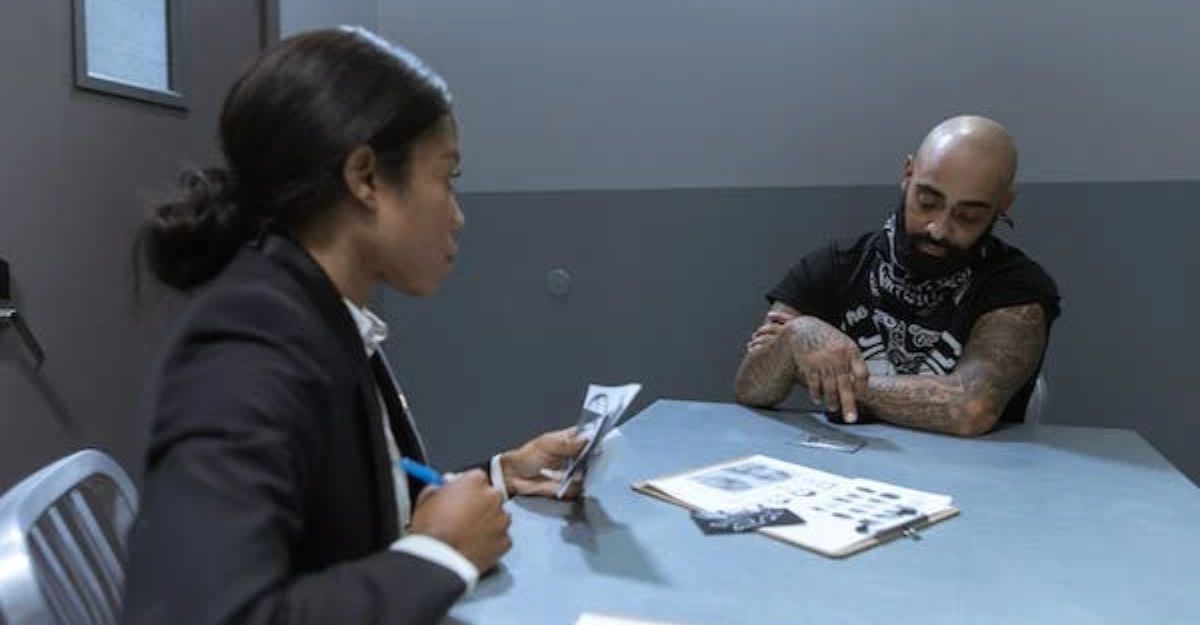 Detection Enforcement Officers conduct aviation and maritime surveillance operations to detect, identify, track and coordinate the interdiction of threats approaching or operating within the borders of the United States. Air and Marine agents will be responsible for commanding multiple vessels, operate sophisticated detection systems, and fly airplanes, helicopters and unmanned aerial surveillance platforms to stop terrorist attacks and the unlawful movement of people, illegal drugs and contraband into the United States by land, air, and sea. 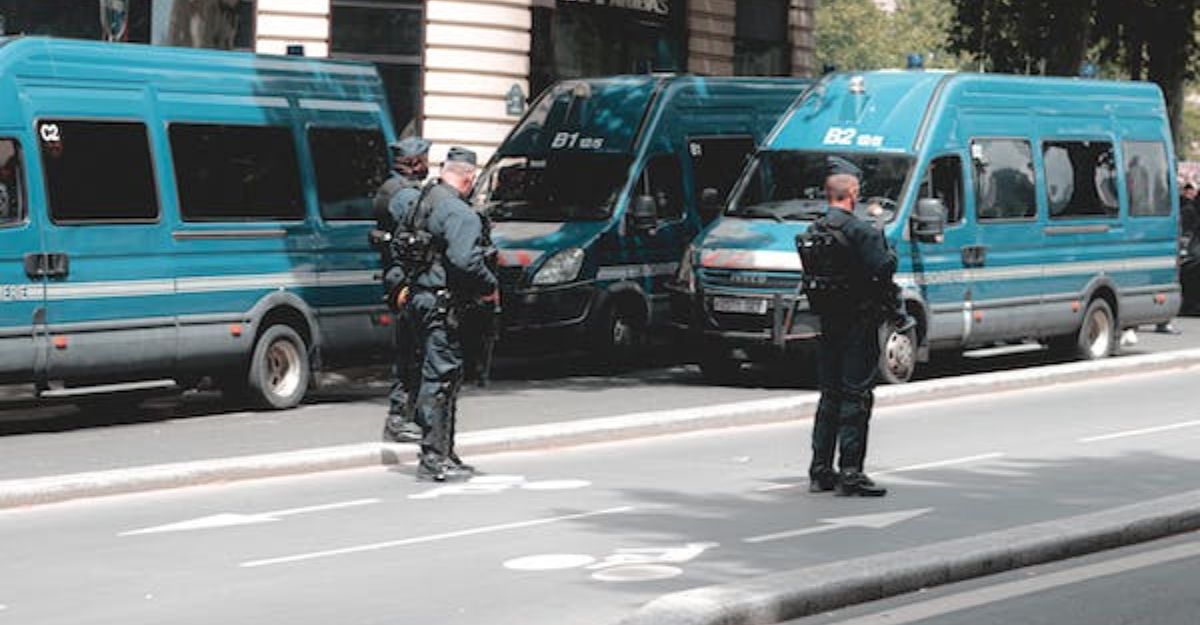 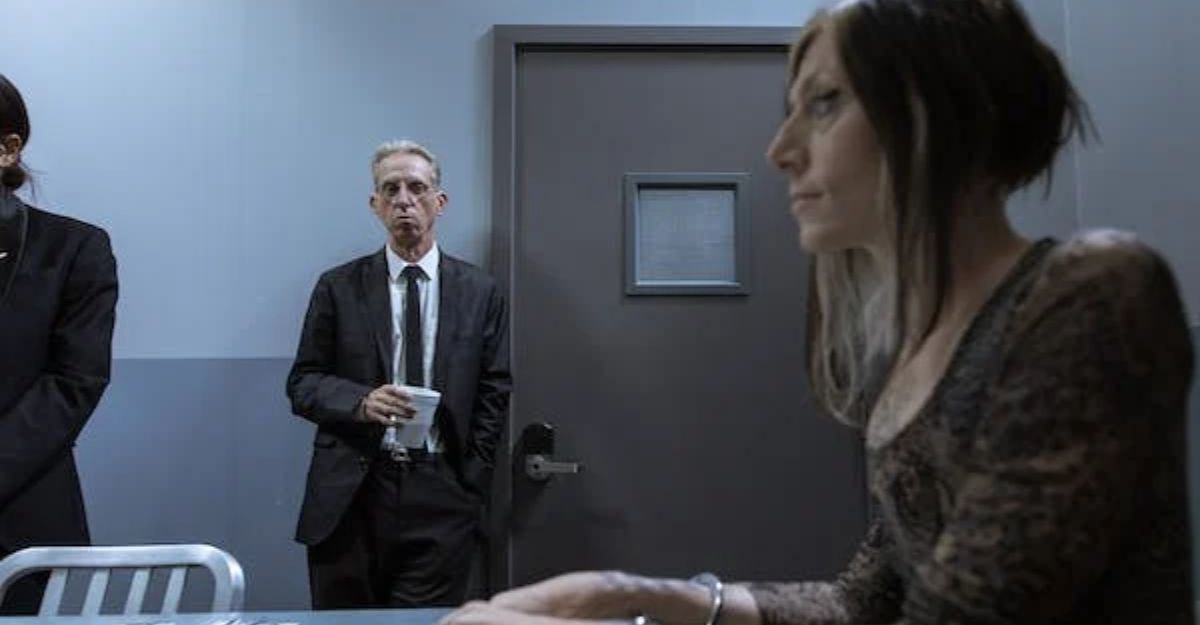 Being a Detection Enforcement Officer can be both mentally and physically challenging. Candidates should be confident about undergoing training and practice for the given role.