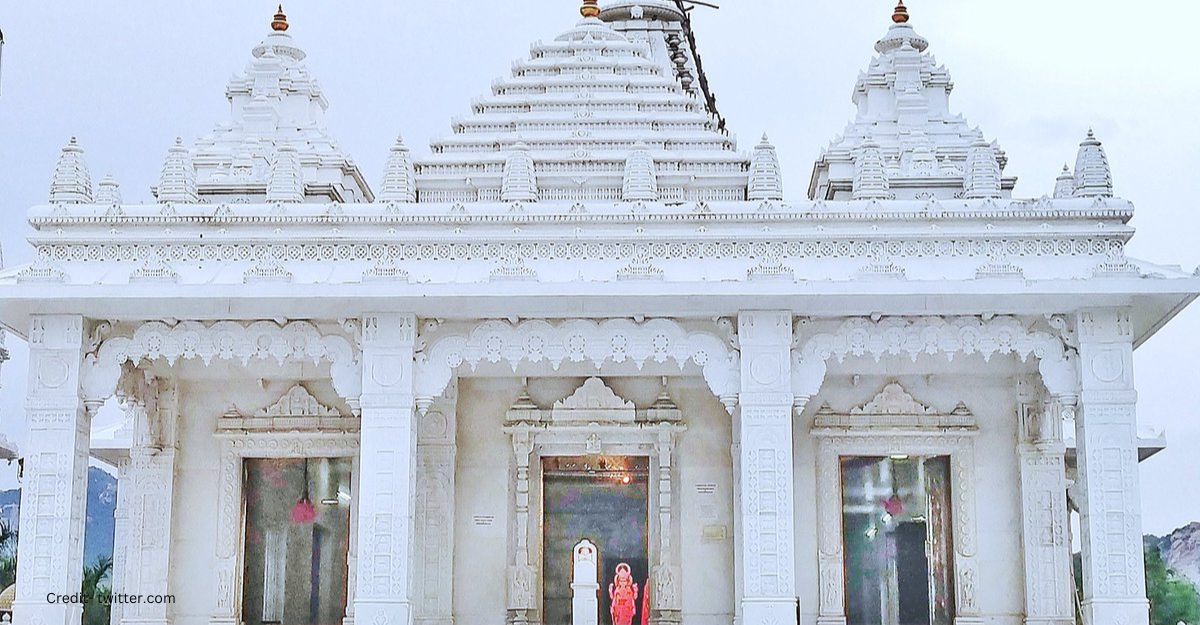 India is home to the world’s six major religions, out of which four are said to have originated in India itself. Jainism is one such religion that was said to have its roots of origin in India. The religion believes in non-violence or ahimsa and also has a strong belief in the notion of karma. The founder of this religion is Rishav Adinatha, and he was the first Tirthankara of Jainism. Since then, there have been 24 Tirthankaras, and the last Tirthankara is the most popular one, named Vardhamana Mahavira.

India is home to about 5 million Jain followers who have built more than 10000 temples all over the country. These temples are famous for their magnificent architectural designs, surrounding natural environments, and calm divine ambiance of the temples. Here we will discuss the basic facts about one of India’s very popular Jain Temple Tirupati Balaji Jain Tirth of Andhra Pradesh.

Location of the Jain Temple Tirupati 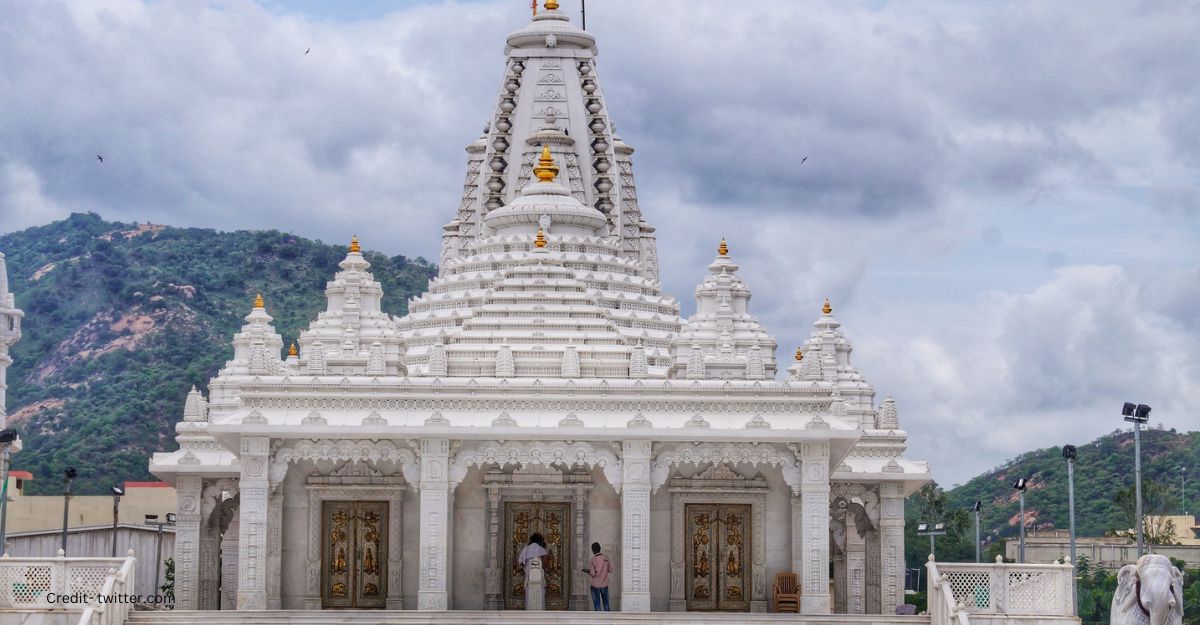 The Temple of Tirupati Balaji is located in the Chittoor district, which is located in the southern part of the Indian state of Andhra Pradesh. This temple is most popularly known by the name Tirupati Balaji Temple of Andhra Pradesh. It is the second most visited religious place in the world after Vatican City. It is also considered to be the richest temple in India and the second richest pilgrim spot in the world in terms of total assets.

The temple is located at a height of more than 850 meters above sea level on top of a group of seven hills. The distance from Chennai to this temple is about 291 kilometers, and from Hyderabad, it is around 138 kilometers. The nearest Railway station is Tirupati Railway Station. The nearest airport is Hyderabad.

History of the Jain Temple Tirupati 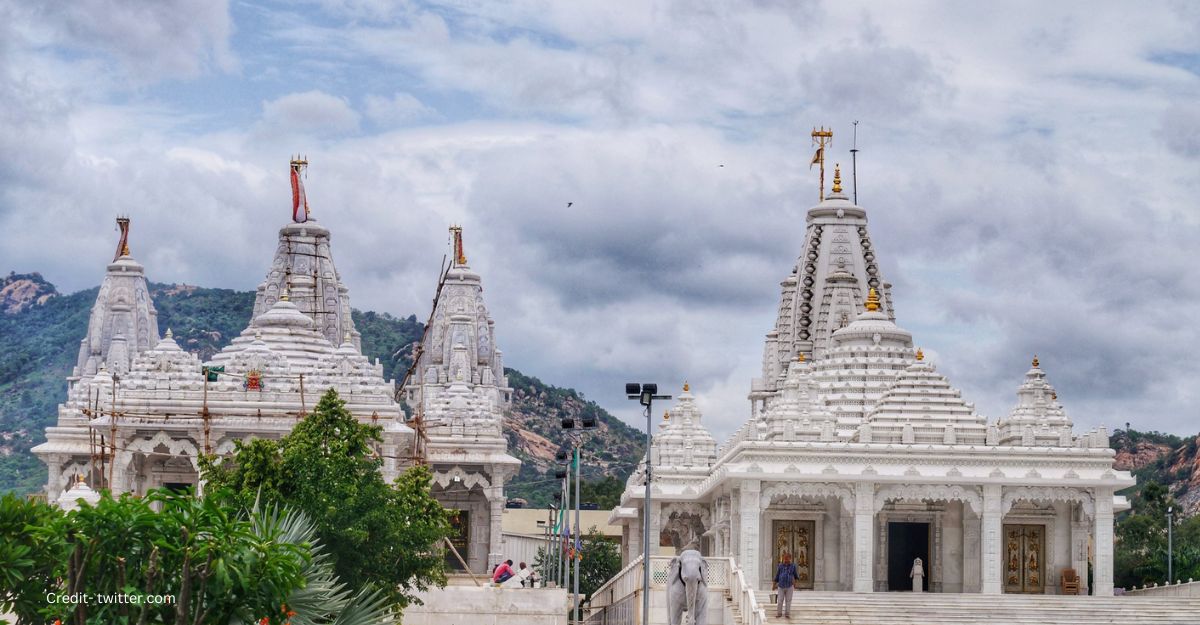 The temple is dedicated to Lord Venkateshwara who is the lord of Hindu Goddess Laxmi. The Hind temple is believed by many Jain scholars to be once a Jain Temple, and it was said to have been converted to a Hindu temple around the 8th century AD. The statue of Balaji resembles the statue of Tirthankara Neminatha, which is covered to hide its original identity. Jain Scholars believe that the entire Dravidian population of southern India followed Jainism but were later converted to Hinduism by the superior race of Aryans about 3,500 years ago. It was built by the Pallava dynasty in the 6th century.

The architectural significance of the Jain Temple Tirupati 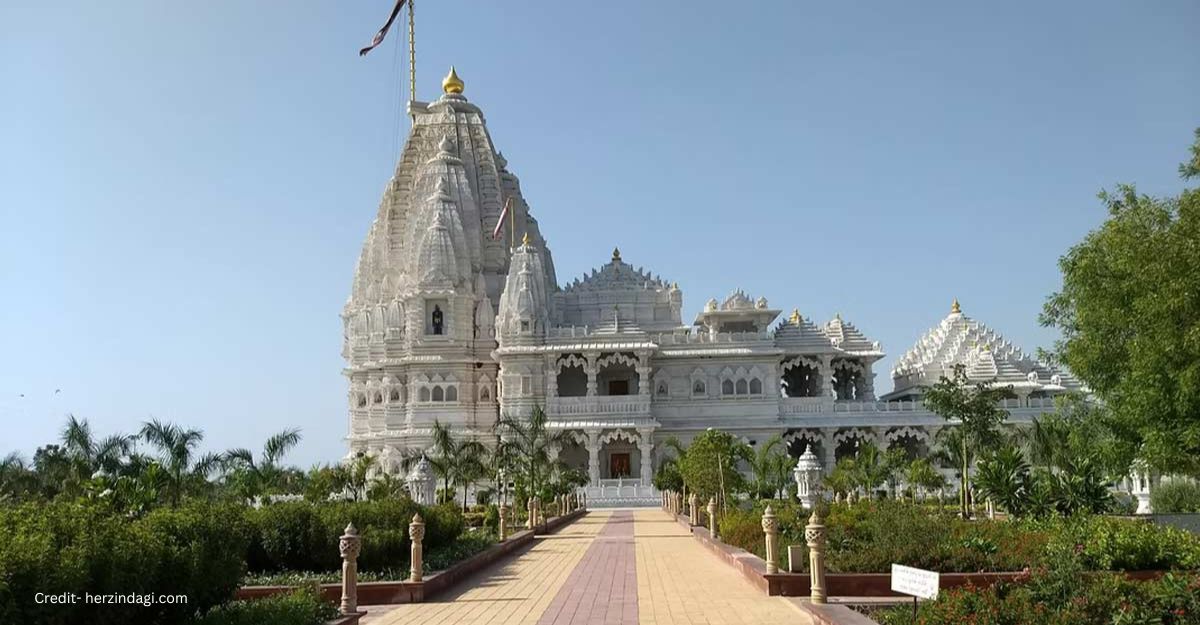 There is rich grand architecture in the temple. It resembles the classic style of Dravidian architecture. The dome of the main temple is covered with pure gold that gives the temple an ornamental decoration. It is known by the name Annada Nilayam. A beautiful structure called the Maha Dwaram is located at the entrance of the temple. There is a 5-storied gopuram at the entrance of the temple that is 50 feet tall. It is known as Simha dwaramam by the locals. There are two metal statues of guardians of the treasures of Lord Venkateshwara. Vijaynagar King Yadava Raya is said to have put the golden coating on top of the Dome of the temple in the 13th century.

Timings of the Jain Temple Tirupati

The temple opens at 6.30 AM and closes at 7.30 PM at night. There is no entry fee to enter the temple. On average, about a queue of 500 pilgrims is allowed to enter at once. The best time to visit the Jain Temple Tirupati is during the month of September, when the main festival takes place for nine days. The contact number of Jain Temple Tirupati is +91-94401b61395.

Places to stay near the Jain Temple Tirupati 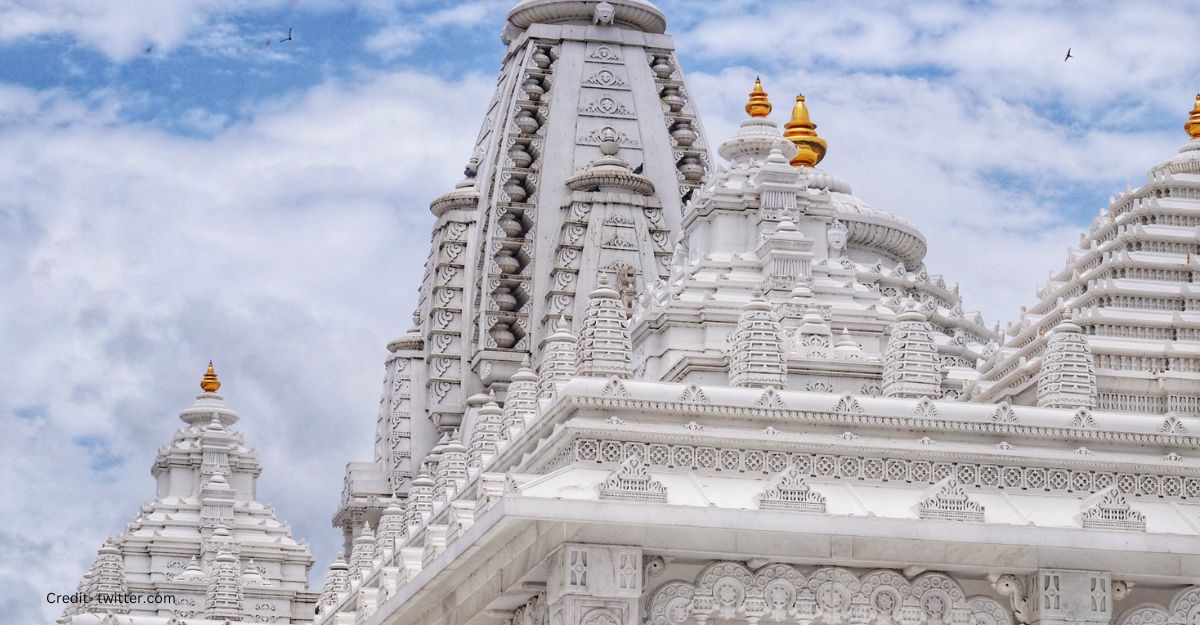 There are several hotels and lodges that provide accommodation facilities for tourists to stay near the temple. Some of the famous hotels include Hotel Govind Heights, Hotel Sunil Krishna, Renest Tirupati, Hotel Gopikrishna, etc., where the rates of staying per night range from 748 rupees to 2995 rupees on average.

A trip to South India is incomplete without a visit to Tirupati. There are, however, controversies about whether the Jain Temple Tirupati is a Jain temple or a Hindu temple. Archeologists have provided several pieces of evidence to support that it was once a Jain Temple that was converted to a Hindu temple by Ramanujam Shankaracharya in the 8th century AD. This temple is one of India’s largest pilgrimage heritage and is the top religious institution in Southern India. This Dravidian Heritage is certainly one of the top visited sites in India and is famous for attracting tourists not just from India but from all over the world. 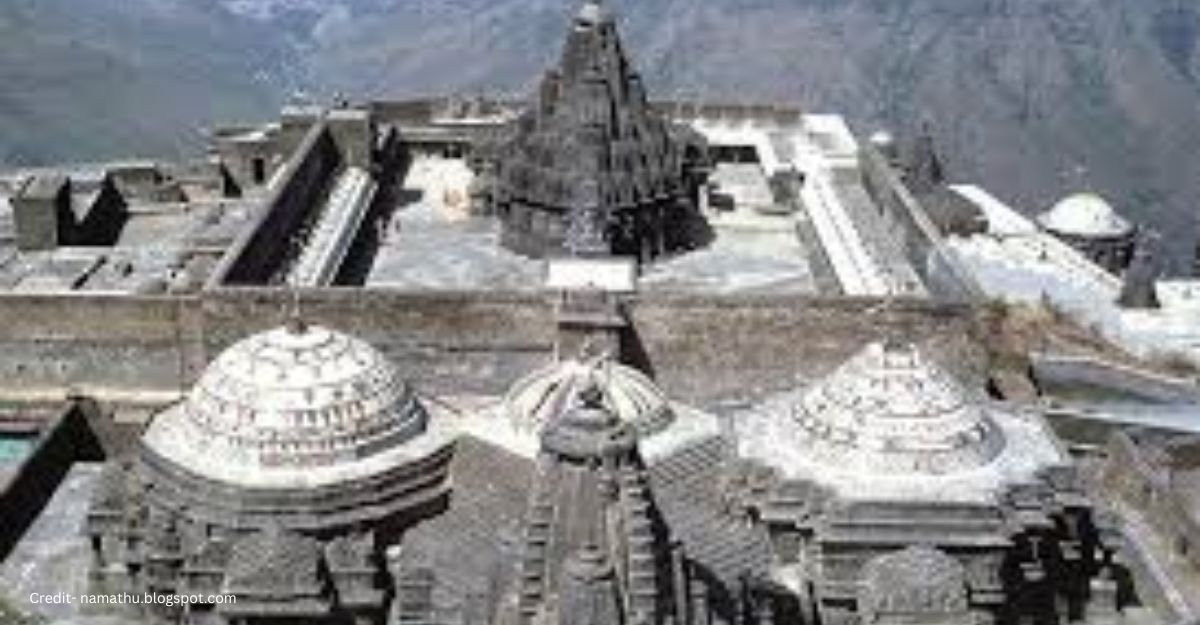 It was built around the 6th century AD.

The temple was built by the Pallava dynasty of Southern India.

4.       Which is the nearest railway station to Tirupati Temple?

5.       Which is the nearest Airport to Tirupati Temple?

The nearest airport is Hyderabad which is at a distance of about 138 kilometers.

6.       What is the distance between Tirupati from Chennai?

The distance from Chennai to this temple is about 291 kilometers to the north.

The temple opens at 6.30 AM and closes at 7.30 PM at night. There is no entry fee to enter the temple. On average, about a queue of 500 pilgrims is allowed to enter at once. The best time to visit the temple is during the month of September when the main festival takes place for 9 days.

The dome of the main temple is covered with pure gold that gives the temple an ornamental decoration. It is known by the name Annada Nilayam.