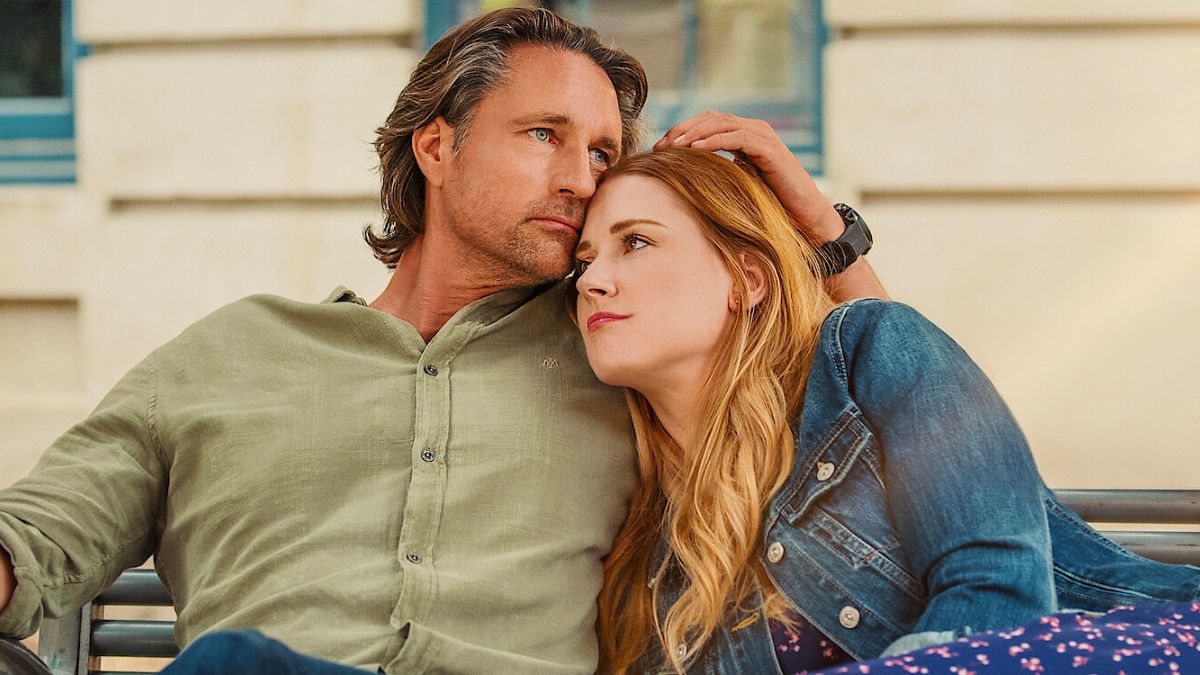 Created by Sue Tenney, Virgin River is a romantic drama television series that was first released in December 2019. It starts with Mel, the female protagonist, shifting to a remote Northern California town to leave her past behind in Los Angeles and is “surprised by what and who she finds”. A show with mature love, no excessive drama and soothing scenery is bound to steal your hearts. The go-to comfort show of people around the world stars Alexandra Breckenridge as Mel Monroe and Martin Henderson as Jack Sheridan. Alexandra keeps updating fans about the fun she has with her co-stars via social media. Here’s the famous tortilla challenge that has been going around with our very own Mel and Jack- 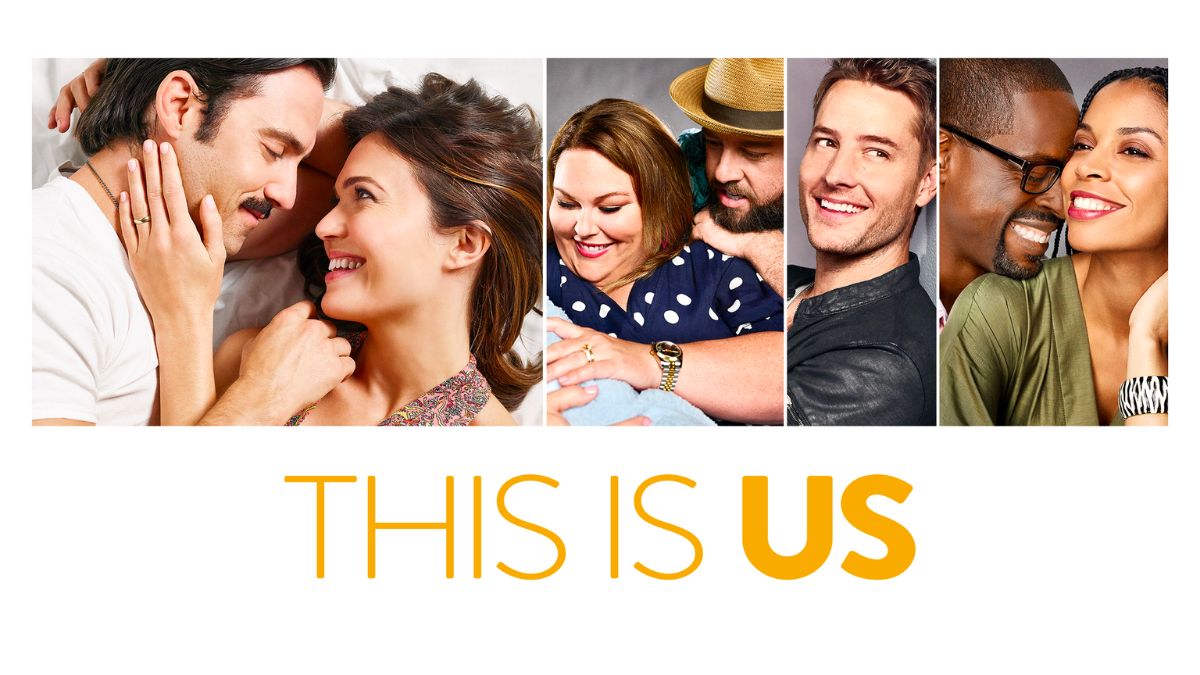 The heart-warming and touching creation of Dan Fogelman takes you on a ride of the struggles of three siblings, Kate, Randall and Kevin (played by Chrissy Metz, Sterling K. Brown and Justin Hartley respectively) and how exceptional their parents Rebecca and Jack Pearson (played by Mandy Moore and Milo Ventimiglia respectively) were. A family drama show that is full of highs and lows yet gives you all the feels will teach you how to be hopeful even when it comes to your worst days. Alexandra Breckenridge plays the role of Sophie, Kevin’s love interest, on the show. The hit series was released on 20th September 2016 and much to fans’ dismay, the series came to an end on 24th May 2022 after running successfully for 6 years. 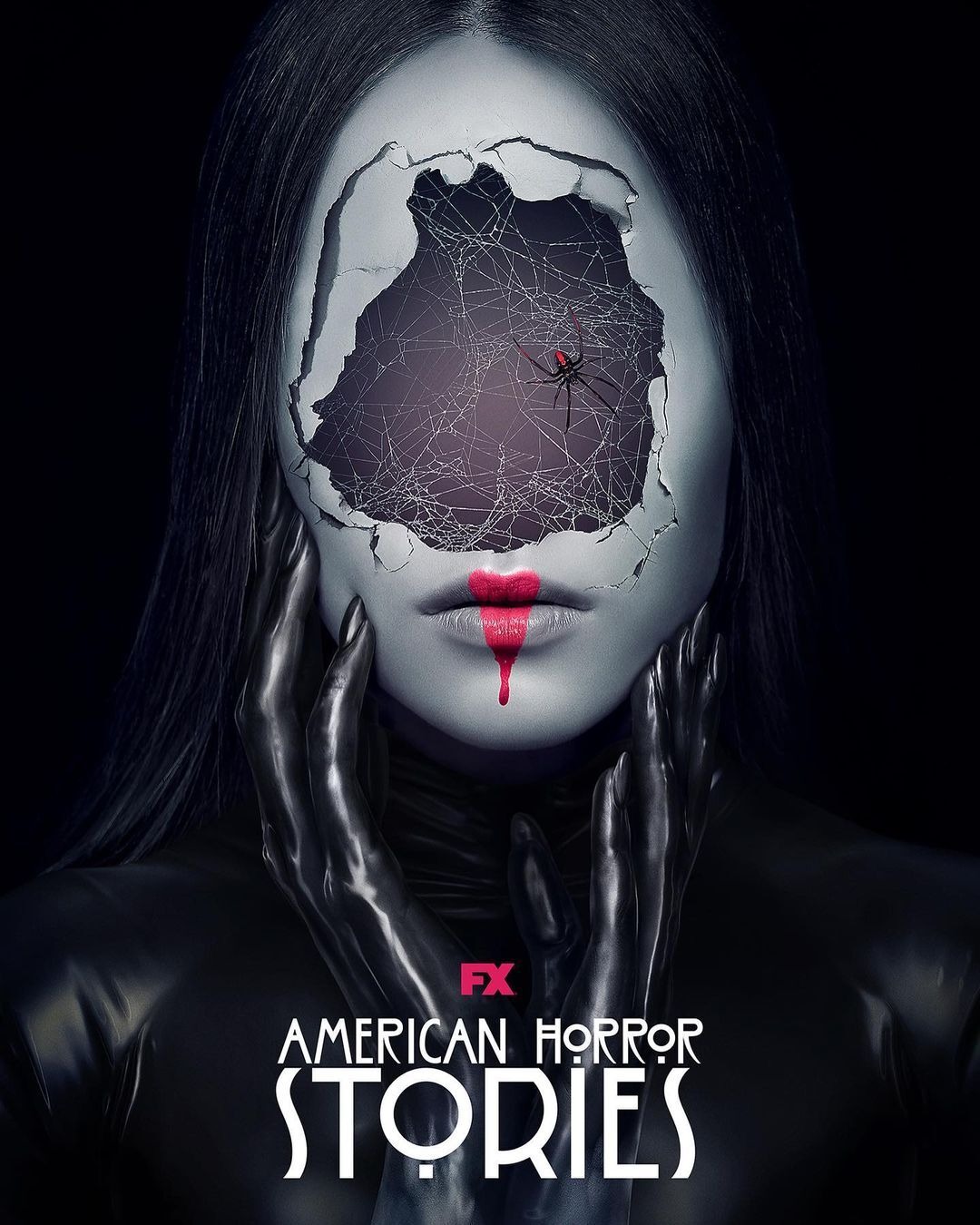 “An anthology series” that centers around different characters and locations “including a house with a murderous past, an insane asylum, a witch coven, a freak show circus, a haunted hotel, a possessed farmhouse, a cult, the apocalypse, a slasher summer camp, a bleak beach town and desert valley, and NYC.” Being original in its own way, American Horror Story is a great binge-watching show especially if you are a horror fanatic. First released in 2011, the series had an incredibly talented cast- Evan Peters, Kathy Bates, Lily Rabe, Cheyenne Jackson, Billie Lourd, Sarah Paulson and Angelica Ross. Alexandra Breckenridge plays the role of young Moira O’Hara in season 1 but that’s not it, she plays another character on the hit series by the name of Kaylee, the witch, in season 3. 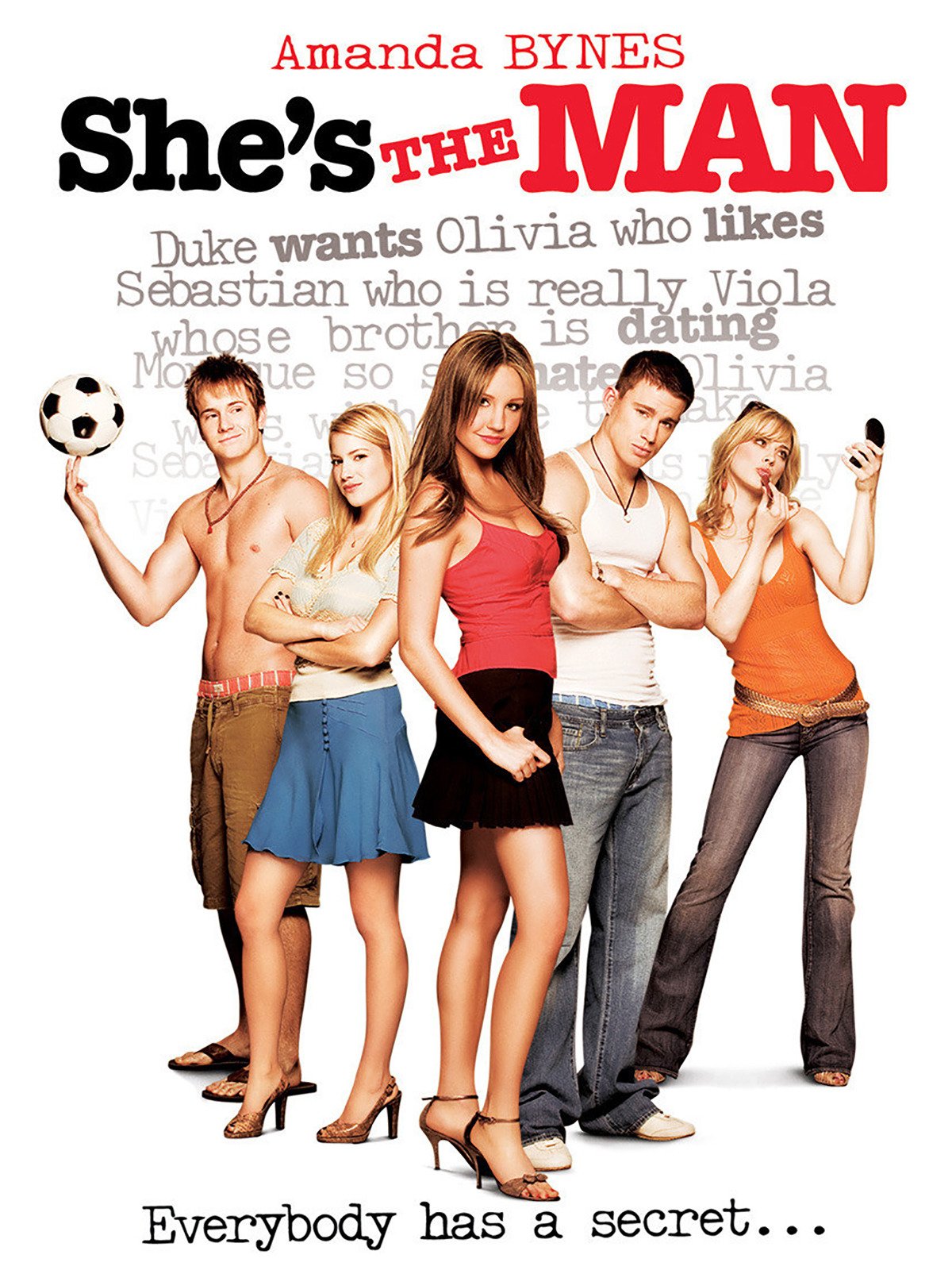 One of the fan-favourites, She’s The Man is a 2006 American romantic comedy teen drama film that stars the industry’s brightest Amanda Bynes, Channing Tatum and Alexandra Breckenridge as Viola, Duke and Monique respectively. Emitting a strong sense of feminism, this film throws light on the ideals that women are just as capable, smart and strong as men. This film makes you hold onto your bellies and shows an incredible set of characters. 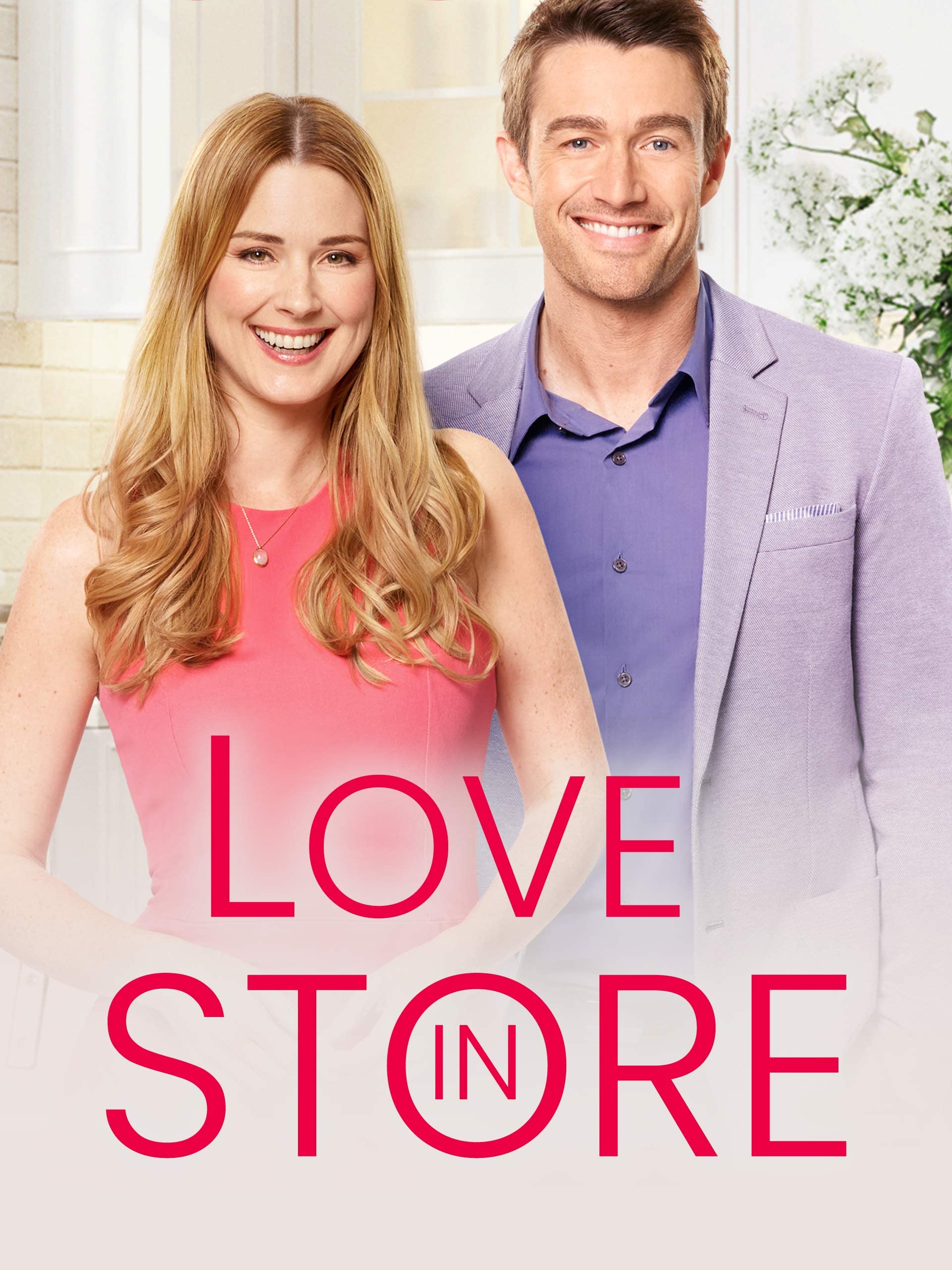 Romantic tension between two workplace rivals, Terrie Carpenter and David Crabtree (played by Alexandra Breckenridge and Robert Buckley respectively) increase when they compete for a promotion. There is a relatively interesting love-hate relationship between the characters, with funny banters and a good premise. Directed by Paul Ziller, Love In Store is a romantic movie released in March 2021. 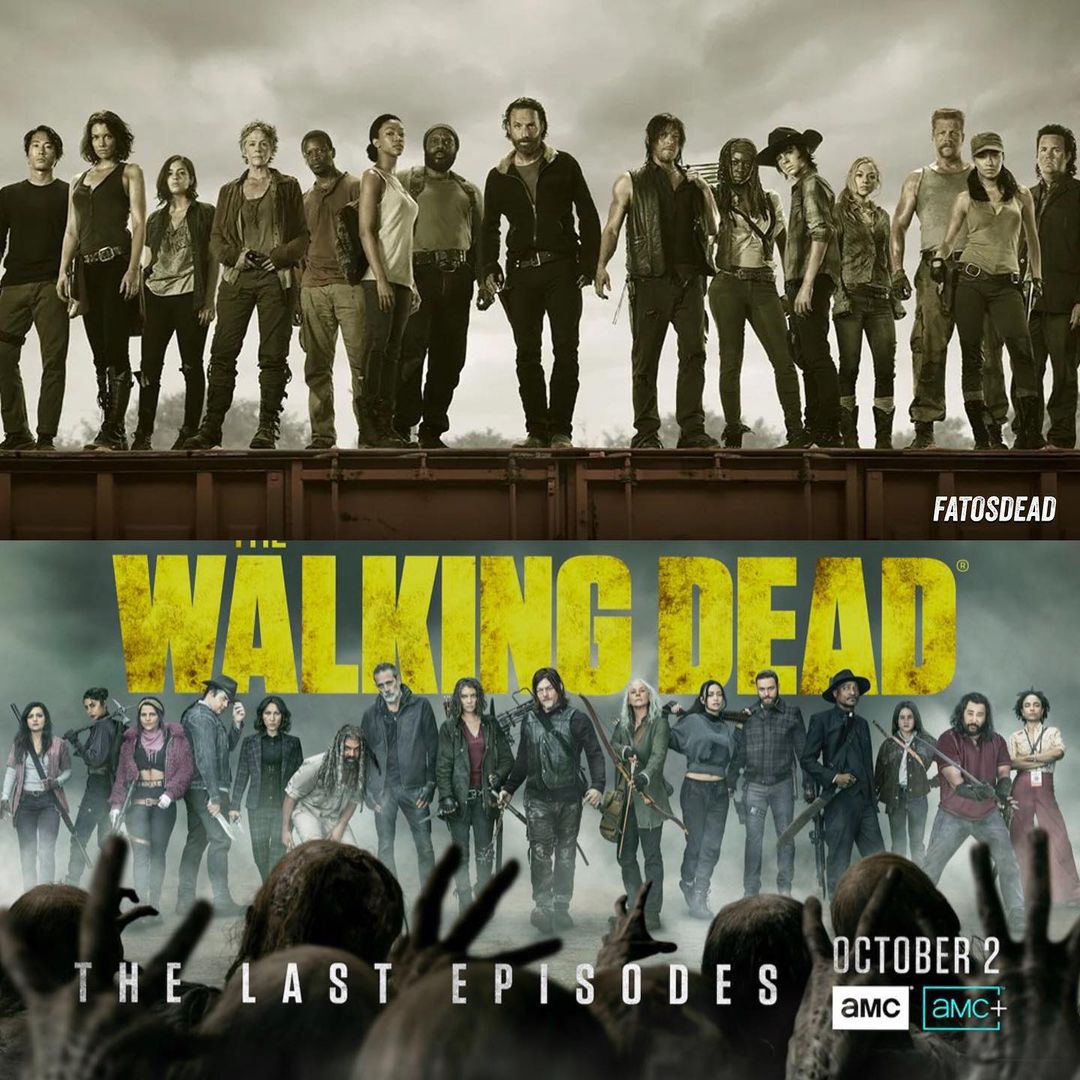 The dawn of a zombie apocalypse and survivors fight to stay alive. Searching for safety does not come easy as there remains rivalry among groups and difficult choices to make. Alexandra Breckenridge plays the role of Jessie Anderson, an Alexandria resident during seasons 4 and 5. 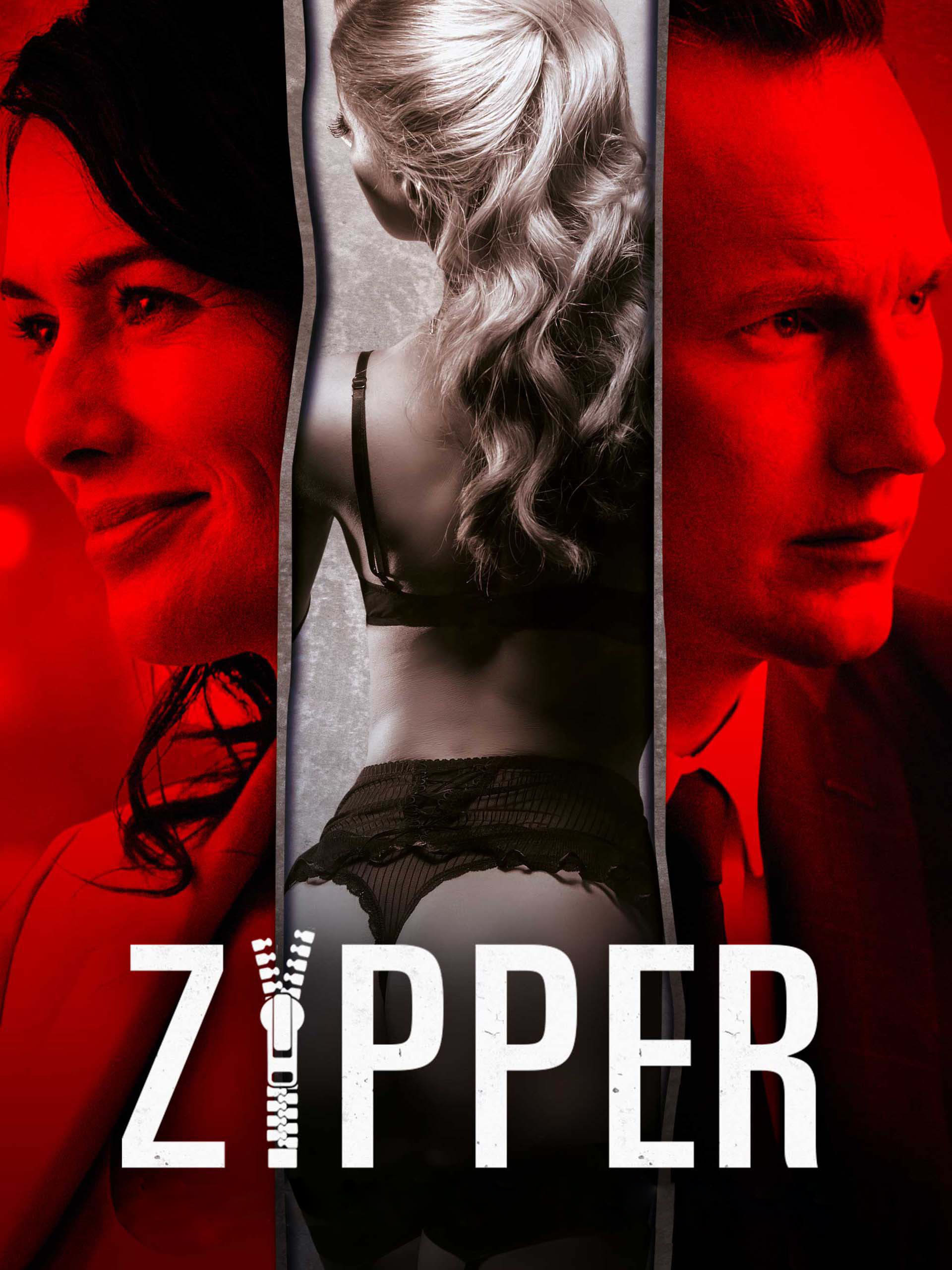 Zipper is a thriller-drama film that stars Patrick Wilson as Sam Ellis, a man with a bright future in politics who falls into trouble when his encounter with an escort becomes an addiction. Alexandra Breckenridge plays the role of a brunette woman named Christy.

8. Christmas Around The Corner 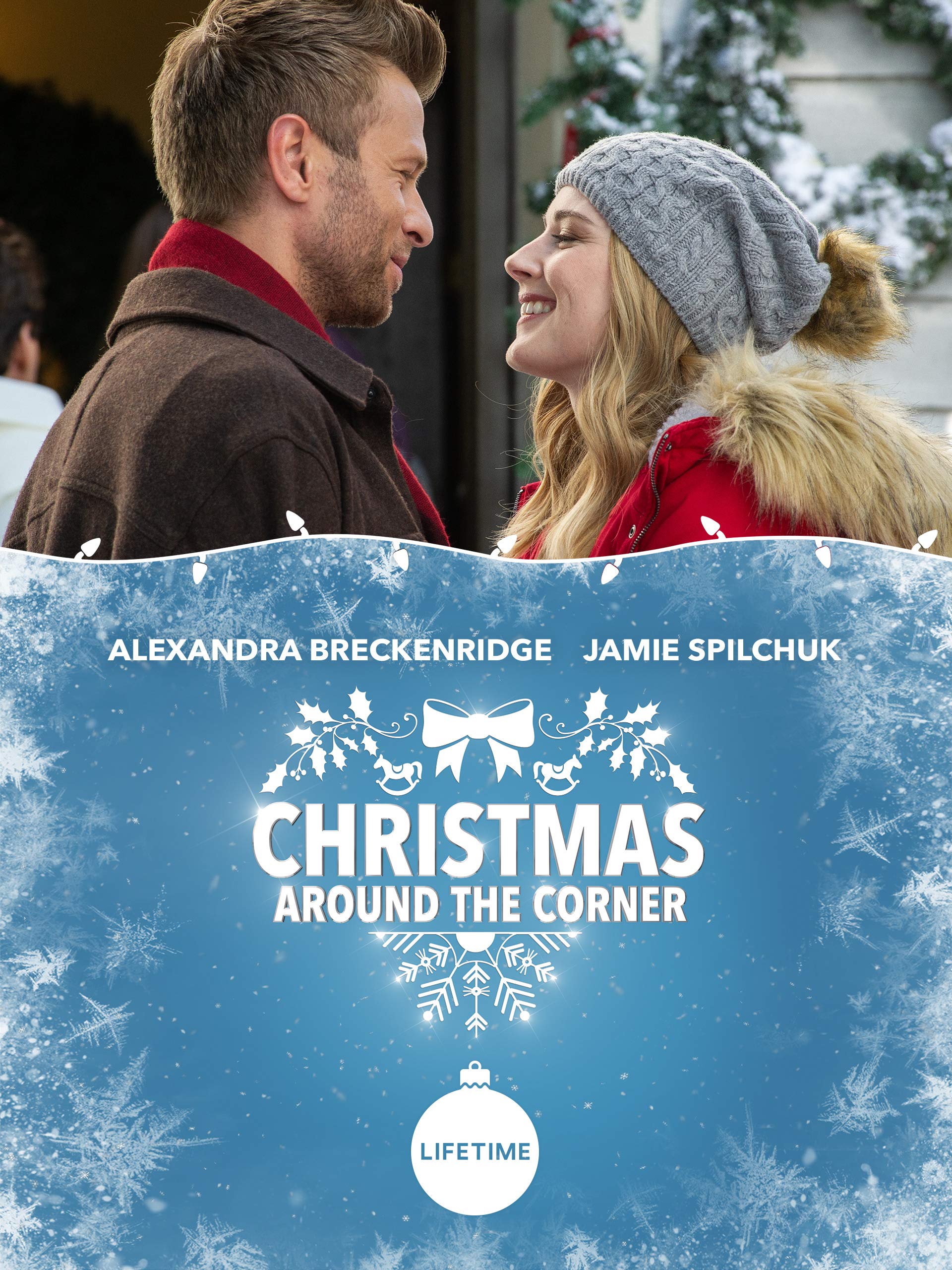 Script by Michael Murray and direction by Megan Follows, Christmas Around The Corner is a holiday romance movie which starts with Claire (played by Alexandra Breckenridge) looking for a break after wreaking havoc at her workplace. She founds herself getting into a small-town situation and making a lasting impression. The romantic tension between Claire and Andrew (played by Jamie Spilchuk) who is the owner of her little “project” is intense and interesting to watch. This might be the perfect early Christmas movie you can watch with your loved ones to celebrate the Christmas spirit in advance. 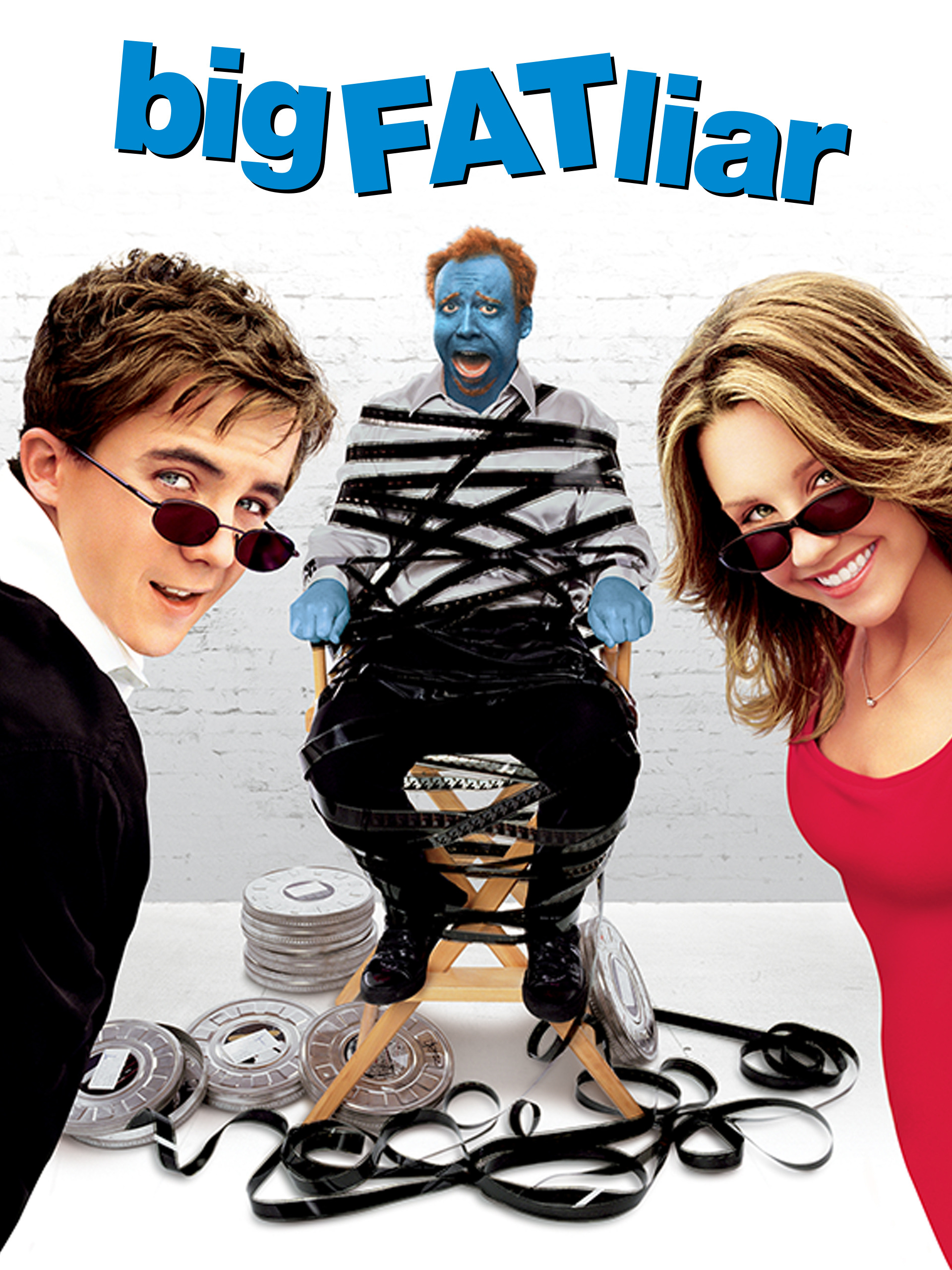 Directed by Shawn Levy, Big Fat Liar is a family-comedy movie that follows the story of brave and fearless Jason Shepherd (played by Frankie Muniz) who is hell-bent on proving that a big-shot Hollywood producer, Marty Wolf (played by Paul Giamatti), stole his assignment and turned it into a hit movie called Big Fat Liar. “Through a hilarious series of pranks and ruses”, Marty Wolf is torn apart by Jason Shepherd. Alexandra Breckenridge played the role of Jason’s older sister, Janie Shepherd. 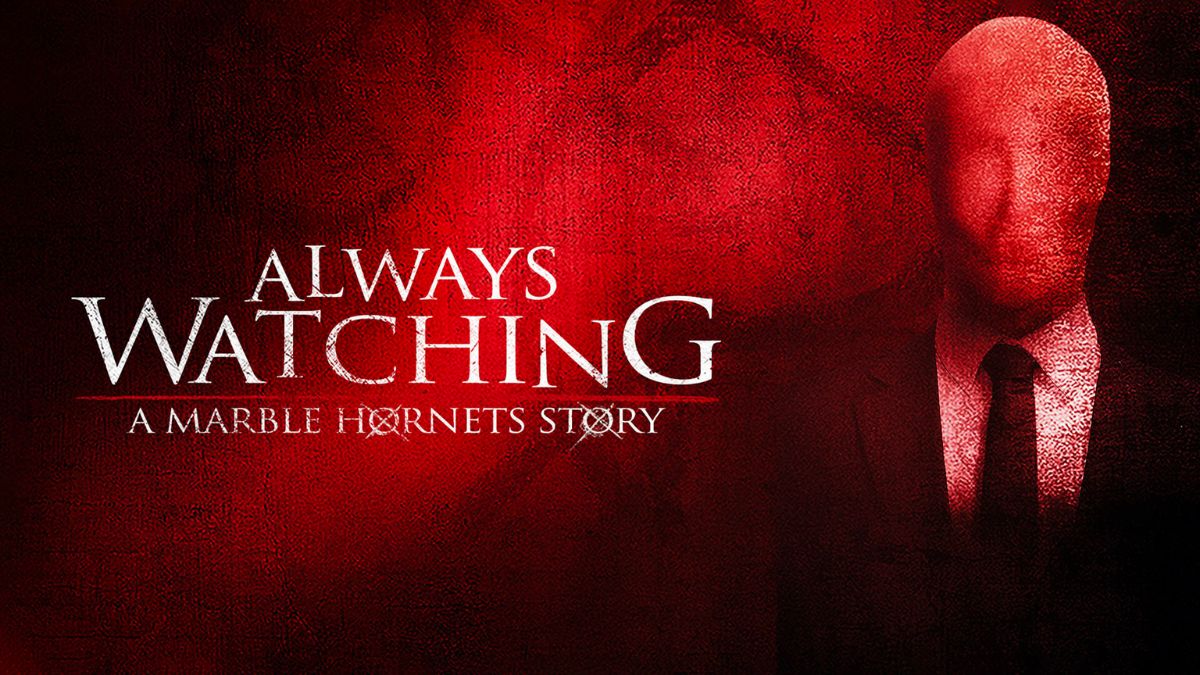 A Marbles Hornets Story- A local news team finds a box of videos in which an anonymous figure torments a family eventually driving them insane. Soon the team realizes that the “Operator” in a dark suit has begun haunting them as well. Alexandra plays the role of the protagonist Sara. The horror-suspense film was directed by James Moran and released in April 2015.