Dave Franco is one of the most astounding actors in the industry and has bestowed upon us the terrific movies he stars in. Born in California on June 12, 1985, Dave Franco made his debut in 2006 with the TV show 7th Heaven. However, he made his breakthrough performance in the ninth season of the TV series Scrubs playing the role of Cole Aaronson. He is the youngest brother of actor and founder of Firehouse Art Collective Tom Franco and filmmaker and actor James Franco. 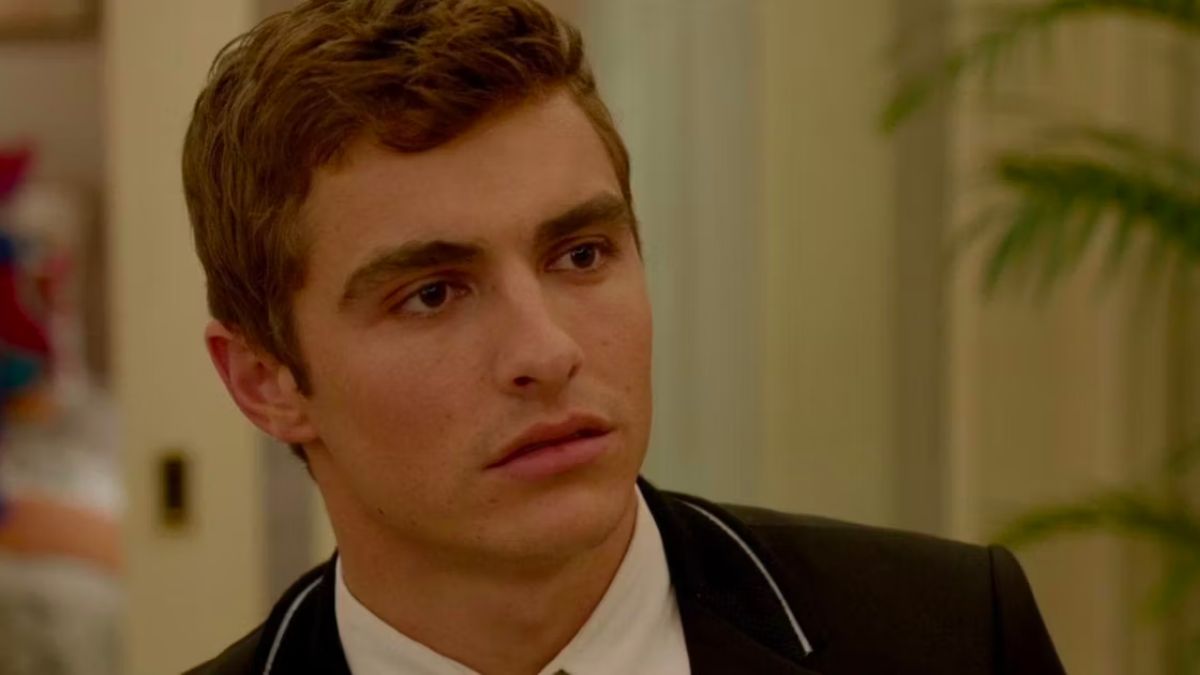 Let’s look at the Top 10 Dave Franco movies that are too good to must watch! 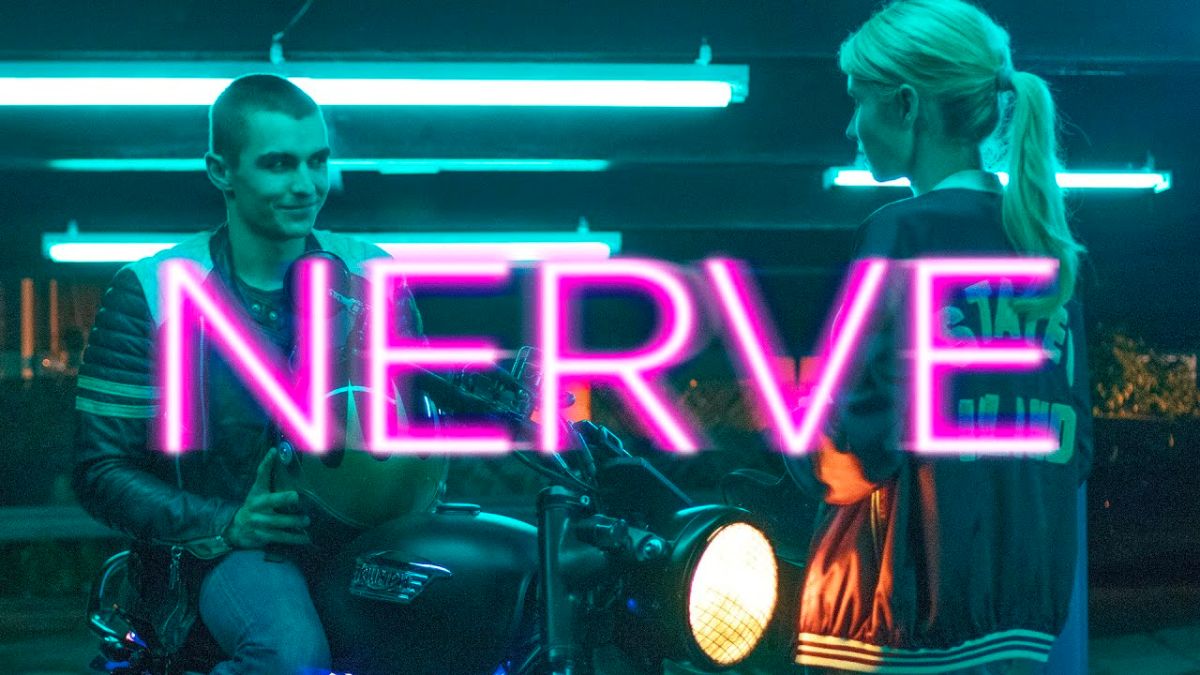 If you like thriller movies then this Dave Franco Movie is for you. Nerve is a mystery/thriller 2016 adventurous film starring Emma Roberts and Dave Franco as Vee and Ian respectively. The plot of the movie revolves around a game called ‘Nerve’ that challenges players to accept a series of dangerous dares through which they can earn money. Surrendering to peer pressure, Vee starts playing the sinister game but soon finds herself in a puddle of risks and jeopardy that will determine her entire future. Based on the book Nerve by Jeanne Ryan, the techno-thriller film is directed by Henry Joost and Ariel Schulman and written by Jessica Sharzer. 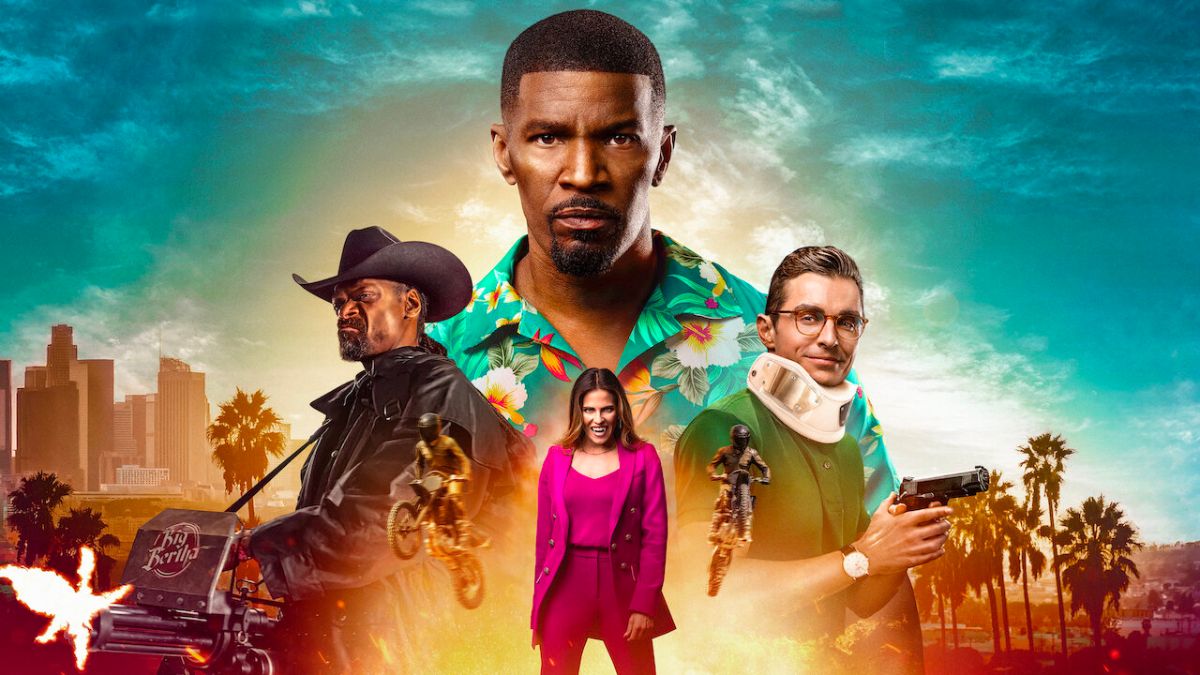 Starring Jamie Foxx as Bud, Day Shift is about the story of a man who works a blue collared job so that he can provide the best possible for his daughter but this blue collared job is only a disguise for what he does- hunt and kills vampires. Being part of an international union of vampire hunters is his real source of income and not being a person who cleans pools for a living. Dave Franco plays the role of Seth, who is a supervisor and partner of Bud. Day Shift is a 2022 supernatural, action and comedy film that J.J. Perry directed. 21 Jump Street is about two cops, Schmidt (played by Jonah Hill) and Jenko (played by Channing Tatum) who go undercover as high school students to bust out a drug ring. They are faced with the terror and trauma they thought they had left behind in their high school days. Dave Franco plays the role of Eric Molson, the antagonist, who is a hypocritical high school student. Directed by Phil Lord, and Chris Miller, and written by Michael Bacall, the film was released in March 2012. If you are a Dave Franco fan, then you should not miss this Dave Franco Movie. 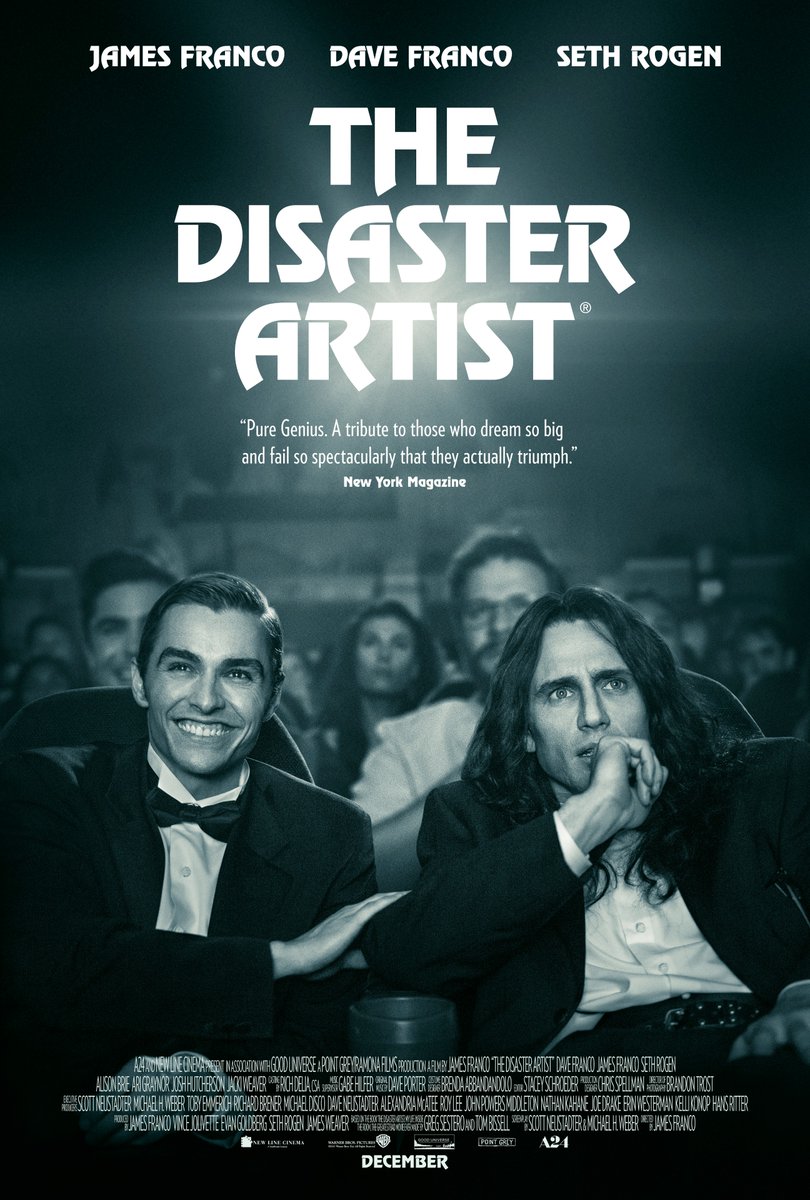 A very interesting movie about two friends, Greg Sestero and Tommy Wiseau (played by real-life brothers Dave Franco and James Franco) who have no idea about what they are doing and yet are so passionate about making a film. The comedy-drama film was directed by James Franco and released in December 2017.

Neighbors (also released as Bad Neighbors in some countries) is a comedy movie which shows new parents, Mac and Kelly (played by Seth Rogen and Rose Byrne) moving to the suburbs and getting into trouble with their troubling neighbors’, Delta Psi Beta fraternity house. Zac Efron plays the role of Teddy, the frat president and Dave Franco plays the role of Pete, one of the fraternity boys. The movie was directed by Nicholas Stoller and was released in May 2014. 6 Underground is a movie about 6 people from around the world, who are perfect at the skills they possess, been given a mission that requires them to conduct dangerous missions. Starring Ryan Reynolds, Melanie Laurent, Manuel Garcia-Rulfo, Ben Hardy, and Adria Arjona as One, Two, Three, Four, Five and Six respectively, the action-thriller film with a comedy mix was directed by Michael Bay and released in December 2019. 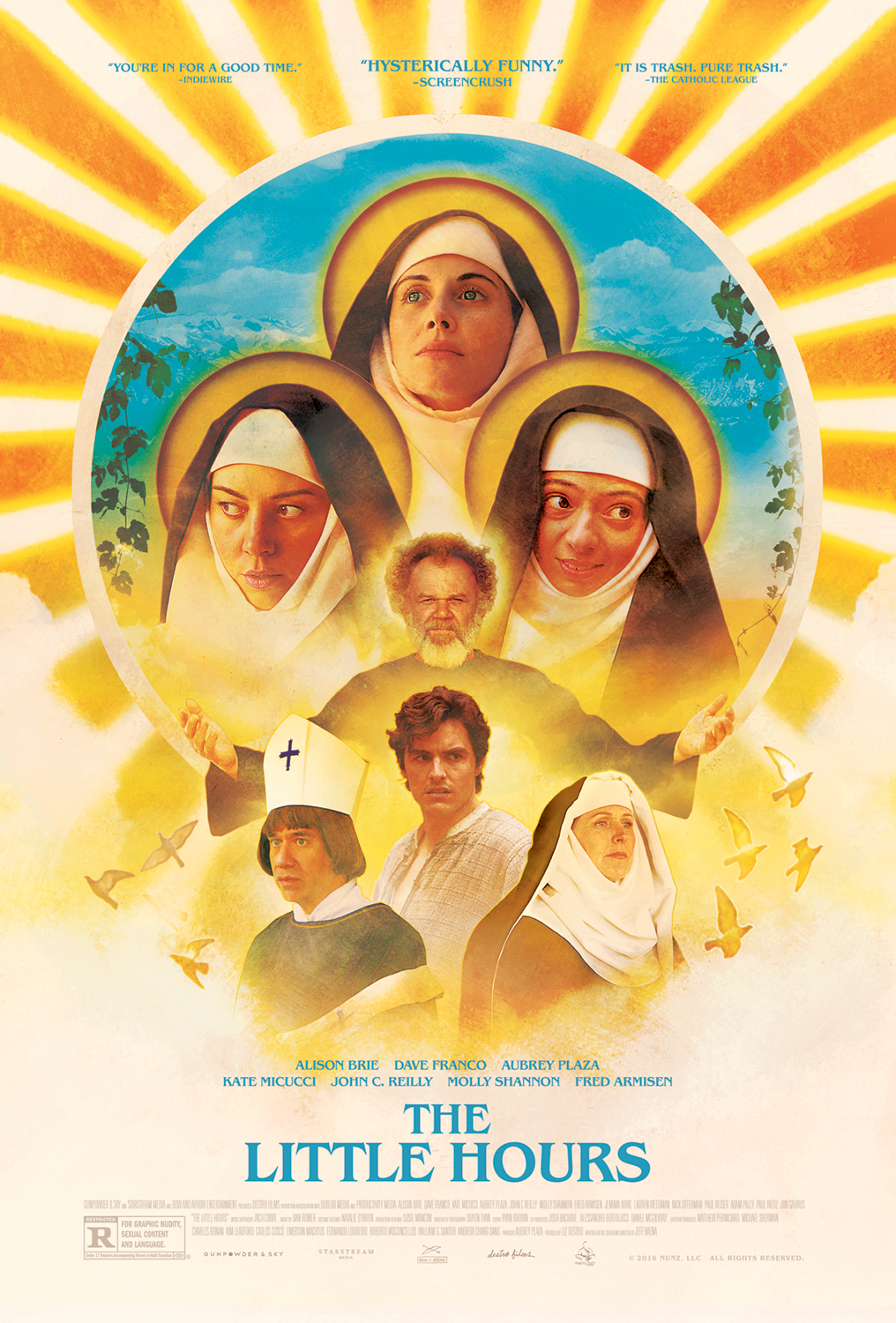 Based on ‘The Decameron’ by Giovanni Boccaccio, The Little Hours is a quirky film with an intertwined plot that holds excellent acting, scripting and camera work. Dave Franco plays the role of Massetto who disguises himself as an impaired man who cannot speak or hear “to seek refuge in a convent full of sexually frustrated nuns. The nuns resist temptation while he struggles to pretend.” The hilarious movie is directed by Jeff Baena and was released in June 2017. 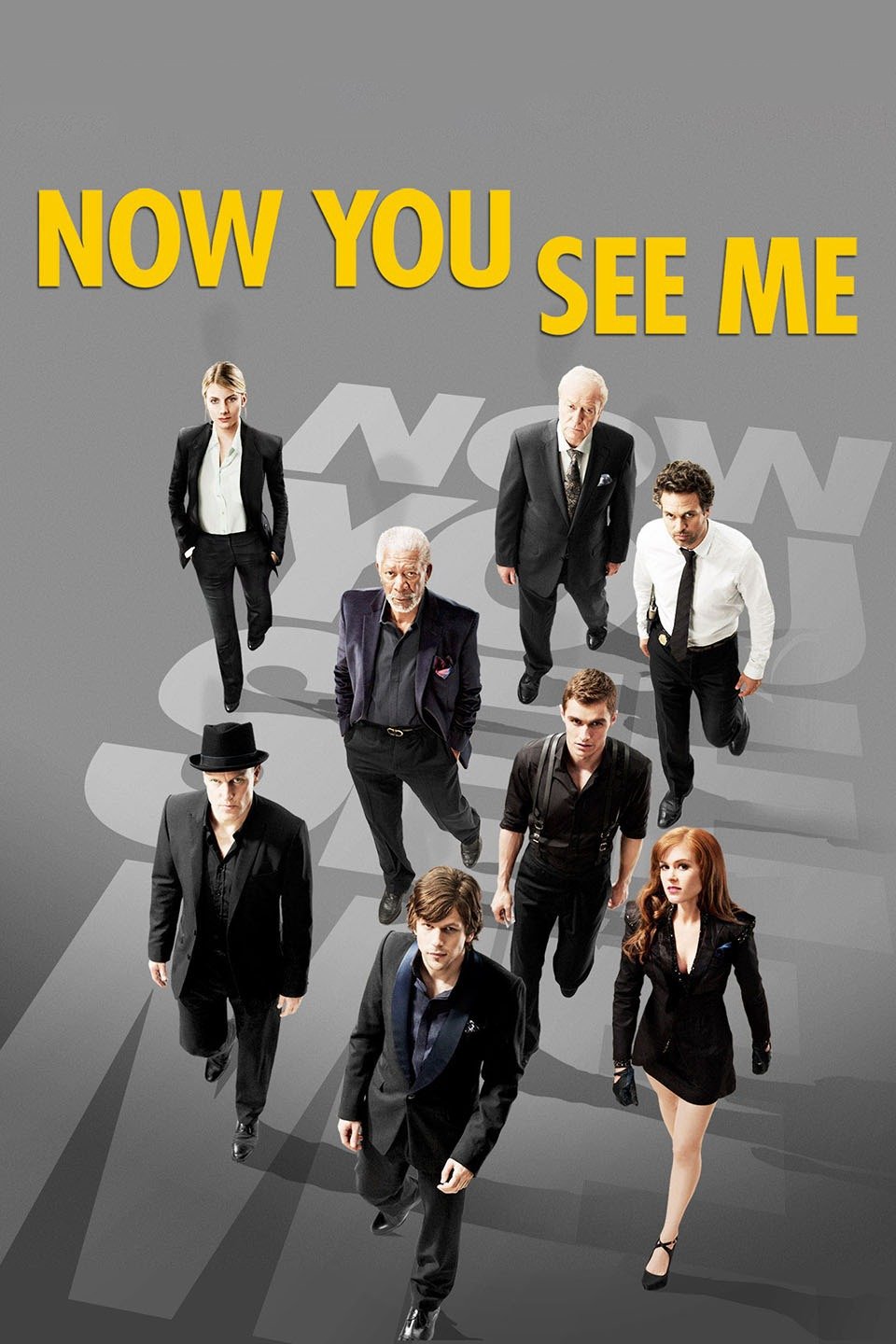 The comedy-drama and mystery-thriller film revolves around Four Horsemen, who are the best illusionists anyone has ever seen. They constantly fool the government and steal millions from banks only to give the stolen cash to the public. Dave Franco plays the role of Jack Wilder, one of the Four Horsemen, alongside Jesse Eisenberg, Isla Fisher and Woody Harrelson. The blockbuster movie was released in 2013 and was directed by Louis Leterrier. 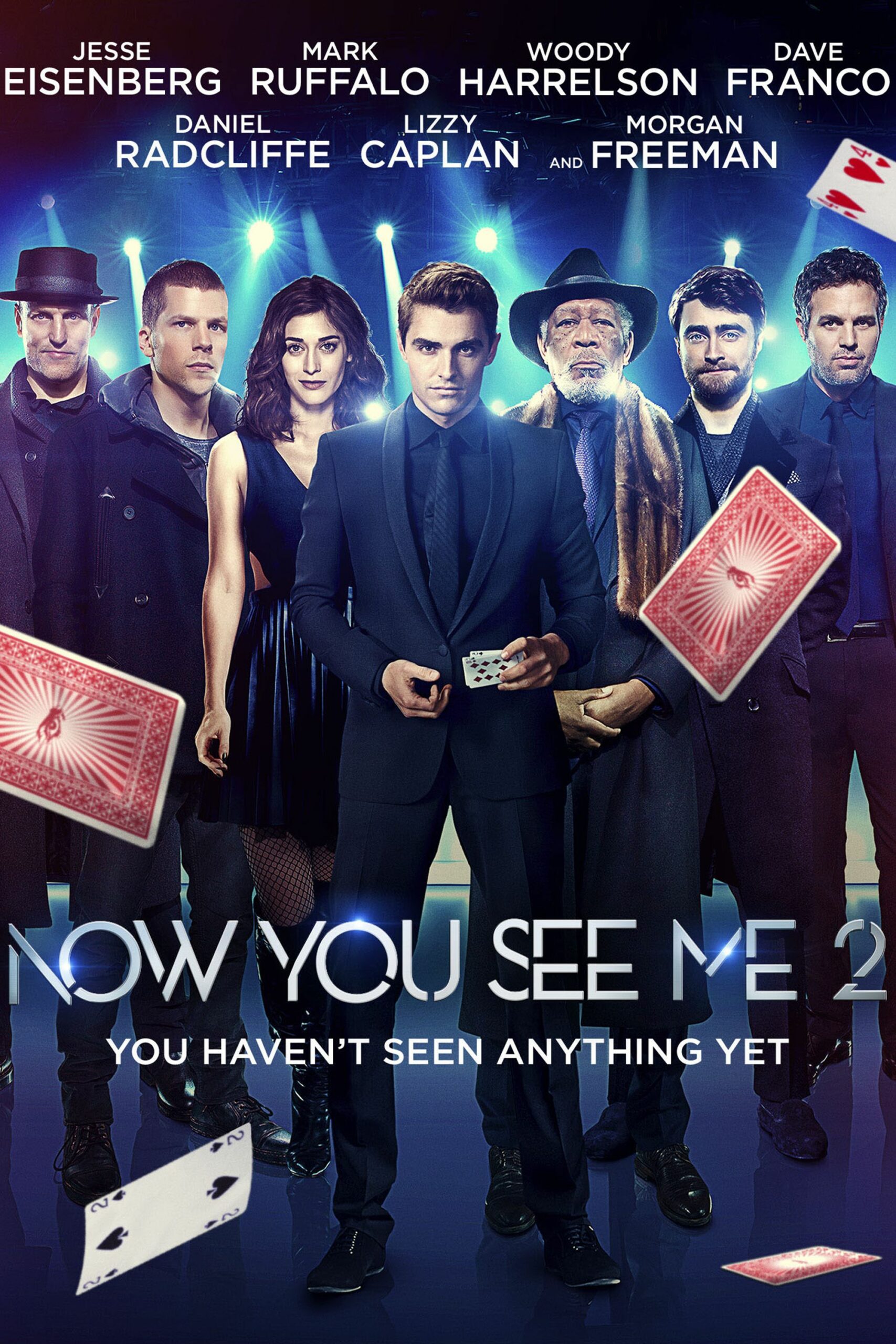 The Four Horsemen return to pull off their most difficult heist yet and to knock on the doors of trouble. A sequel that is one step ahead in cinematography and plot is bound to have you captivated with its brilliant screenplay. The sequel to Now You See Me was released in 2016 and was directed by Jon M. Chu.

Now You See Me 3 is finally happening under the direction of Ruben Fleischer. It has been rumoured that two of the Four Horsemen, Dave Franco and Lizzy Caplan will return as Jack Wilder and Lula May respectively whereas the role of Jesse Eisenberg and Woody Harrelson, who play the role of J. Daniel Atlas and Merritt McKinney respectively, is confirmed. Since Ruben Fleischer has been a part of terrific projects such as Venom, anticipations for the third part of Now You See Me are extremely high. While there is no confirmation about the release of the third movie, the good news is that the work has already begun on the project.

Tell us your favourite Dave Franco Movies in comments below.