The Witcher is a Netflix fantasy drama television series created by Lauren Schmidt Hissrich, based on the same-named book series by Polish author Andrzej Sapkowski. The Witcher is set on the Continent, a fictional, medieval-inspired landmass that explores the legends of Geralt of Rivia, Yennefer of Vengerberg, and Princess Ciri. 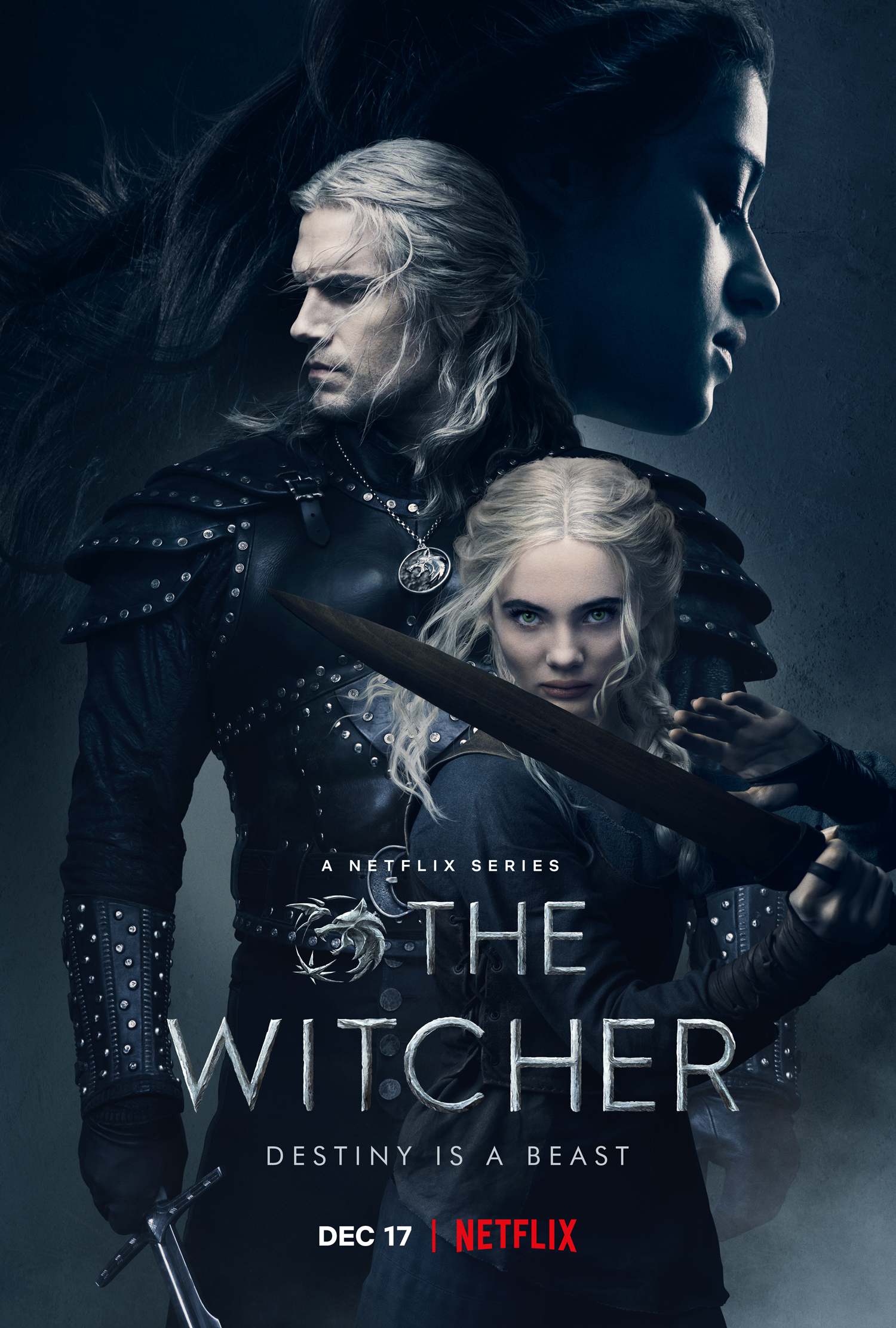 On December 20, 2019, Netflix released the first season, which consisted of eight episodes. It is based on the short story collections The Last Wish and Sword of Destiny, which come before the main Witcher saga. The second season, which also had eight episodes, premiered on December 17, 2021. Netflix renewed the series for a The Witcher season 3 in September 2022, which will be released in mid-2023.

The announcement was made during Netflix’s TUDUM event in September 2022, but now that some time has passed, there’s plenty more information to share about The Witcher season 3 release date. So saddle up your faithful steed and gather all the coins you can carry as we return to the Continent to find out what’s next in The Witcher season 3.

We don’t have an exact date yet, but The Witcher Season 3 cast Henry Cavill has promised fans that it will be released in summer 2023, between June and September. The Witcher season 3 arrived almost exactly two years after the first, but this was due primarily to COVID-related delays, not to mention Henry Cavill’s injury on set.

Henry Cavill will appear in The Witcher season 3 cast alongside our favourite characters who have helped make the show what it is. Others that have been included in The witcher season 3 cast are Freya Allan as Cirilla, aka Ciri; Anya Chalotra as Yennefer of Vengerberg; Joey Batey as Jaskier; Royce Pierreson as Istredd; Anna Shaffer as Triss Merigold.

If you watched Season 2 all the way through, you’ll know that Ciri’s father, Emhyr, comes back from the dead. If the ominous season two ending is any indication, actor Bart Edwards will play a significant role as season three’s Big Bad.

As the alliance between Nilfgaard and the elves becomes more tense, expect to see characters from this conflict, as well as the mages, return. So Mimi Ndiweni (Fringilla), Media Simson (Francesa), Mahesh Jadu (Vilgefortz), and MyAnna Buring (Tissaia) will almost certainly return for season three. As The Witcher season 3 began filming, a number of new cast members were announced, including some familiar faces from other major franchises. And perhaps the show will finally introduce some gay characters. Philippa Eilhart is one of the franchise’s most prominent LGBTQ+ characters, and after a brief appearance in season two, Cassie Clare will be playing the role in The Witcher season 3.

Netflix hasn’t revealed how long The Witcher season 3 will be, but if the first two seasons are any indication, we can expect the third season to be eight episodes long as well. Given the Witcher season 3 verse’s expanding scope, we wouldn’t be surprised if season three’s run is extended to ten episodes, which could mean even more witchy goodness for us.

Following the premiere of Season 2, Netflix revealed that viewers clocked 142.4 million viewing hours in the first three days alone. The Witcher season one was the closest competitor during that time period, with 49.1 million hours watched between December 13 and 19. Netflix would clearly not be wasting money if they decided to extend The Witcher Season 3 by two or three episodes. 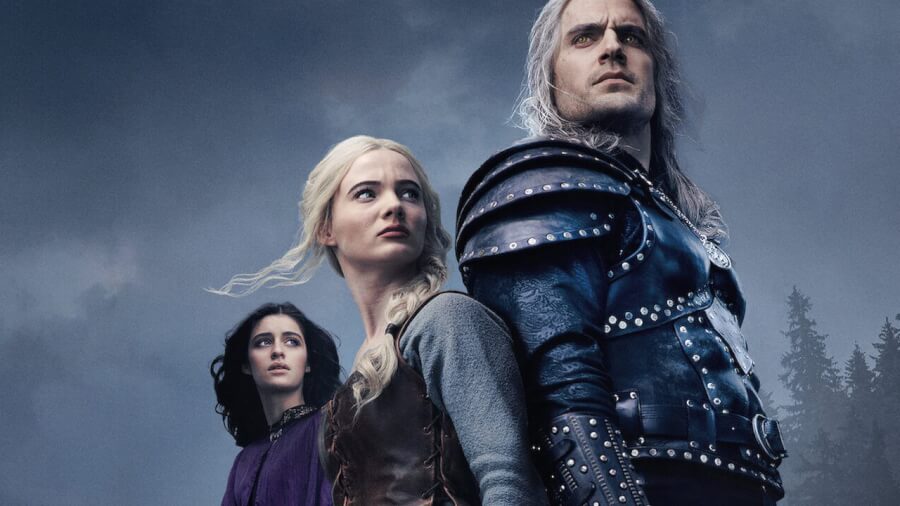 As monarchs, mages, and beasts of the Continent compete to capture her, Geralt takes Ciri of Cintra into hiding, determined to protect his newly reunited family from those who threaten to destroy it, according to the official synopsis. Yennefer, entrusted with Ciri’s magical training, leads them to the protected fortress of Aretuza, hoping to learn more about the girl’s untapped powers; instead, they find themselves in a battlefield of political corruption, dark magic, and treachery. They must fight back, risking everything, or risk losing each other forever.

The Witcher Season 3 is massive, according to Lauren S Hissrich. Following season two’s chaotic finale, the next The Witcher Season 3 episodes will centre on Ciri’s destiny as a world destroyer, or hopefully a saviour if season four is ever to be revealed. There are many forces gathering to exploit the princess’s power, including her own (deceased) father, but at least Ciri now has Geralt and Yennefer by her side. Hissrich also revealed to TechRadar that season three will be based on The Time of Contempt, the second book in the Witcher saga. In that book, Yennefer, Ciri, and Geralt travel to Aretuza, where a coup occurs, forcing the trio to split up once more. It’s important to remember that this blueprint can change, as it frequently does in the translation from page to screen.

These days, The Witcher Season 3 is truly a valley of plenty. Between the anime prequel and the numerous spinoffs currently in development, Andrzej Sapkowski’s world seems to expand by the day. But, of course, all eyes are on Henry Cavill’s flagship show, and not just because Geralt is attractive. Will there be a Season 3 of series The witcher? The good news is that, before season two even premiered, Netflix confirmed that The Witcher season 3 is on the way.