The season 3 finale of Never Have I Ever was very dramatic, but fans don’t need to worry that this is the show’s end. Never Have I Ever Season 4 is officially in production and will follow the group in their final year of high school. It is expected that the fourth season will pick up where season 3 left off with Devi’s big decision concerning her love life.

Predictions for Never Have I Ever Season 4 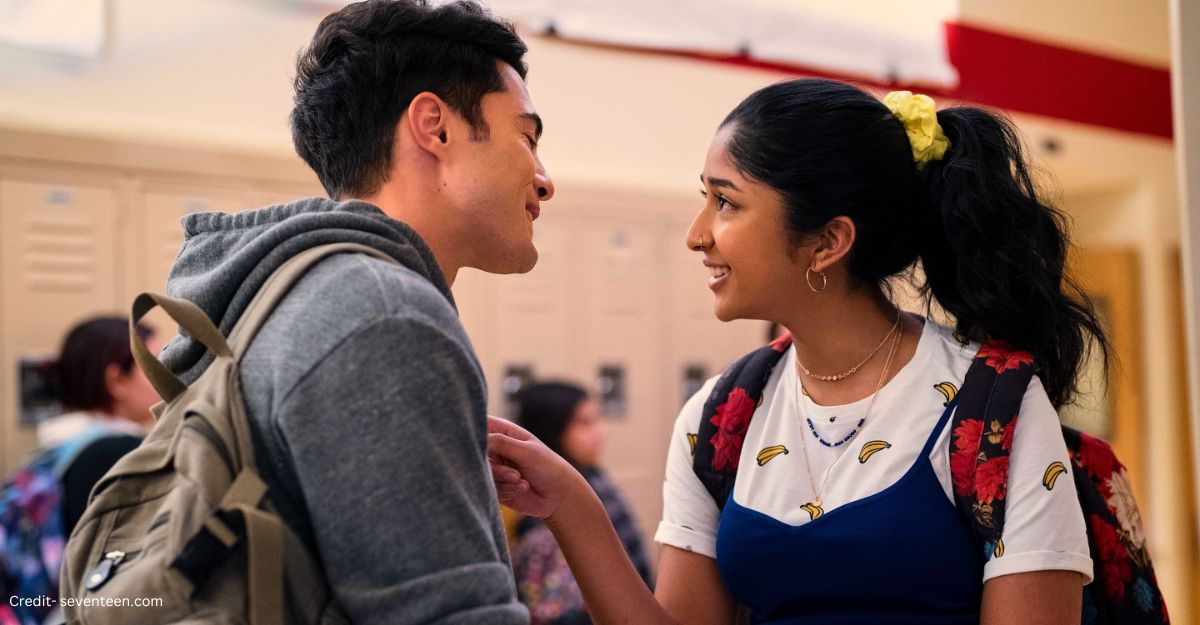 Never Have I Ever Season 4 will be the show’s final season. Co-creator Mindy Kaling has confirmed this. While this may be sad news for fans, it gives the writers a chance to wrap up the story satisfactorily.

It is expected that Never Have I Ever Season 4 will focus on Devi’s decision about which boy she wants to be with. Will she choose Ben or Paxton? Or will she end up with someone else entirely? Only time will tell.

With high school ending, the characters will face significant life changes. It will be interesting to see how they all handle these transitions. Never Have I Ever Season 4 is also likely to explore more of Devi’s relationships with her friends and family.

Never Have I Ever Season 4 is expected to premiere sometime in 2023. An exact release date has not been announced yet. However, given that production is already underway, the new season will likely debut sometime in the spring or summer.

The hilarious, uplifting, and family-friendly multi-camera comedy series follows the complicated life of first-generation Indian American teenager Devi (played by Maitreyi Ramakrishnan), an ambitious high school sophomore who battles with identity, youthful love and sex, and the journey of healing from grief. The series was partly inspired by Kaling’s own childhood and has made remarkable strides in terms of diverse South Asian representation on television.

Season 2 delved deeper into the intense love triangle between Devi, her enemy and lover Ben (played by Jaren Lewinson), and long-time crush Paxton (played by Darren Barnet), as well as new characters such as Aneesa and Mr. Kulkarni, played by Megan Suri and Utkarsh Ambudkar.

Kaling took to Twitter to share some exciting news with her fans—Never Have I Ever has been renewed for a third and fourth season! In the form of a note from herself and co-creator Fisher, she wrote: “Hey Crickets, we’ve got some morning announcements for you… Season 3 of Never Have I Ever is going to drop this summer!” The team is thrilled about the renewal and can’t wait to reveal all the steamy romance and hilarious adventures they have in store for their fans. Thanks to all our supporters for your enthusiasm—especially you #Bevi and #Daxton stans. We love you.”

When is Never Have I Ever Season 4 Coming? 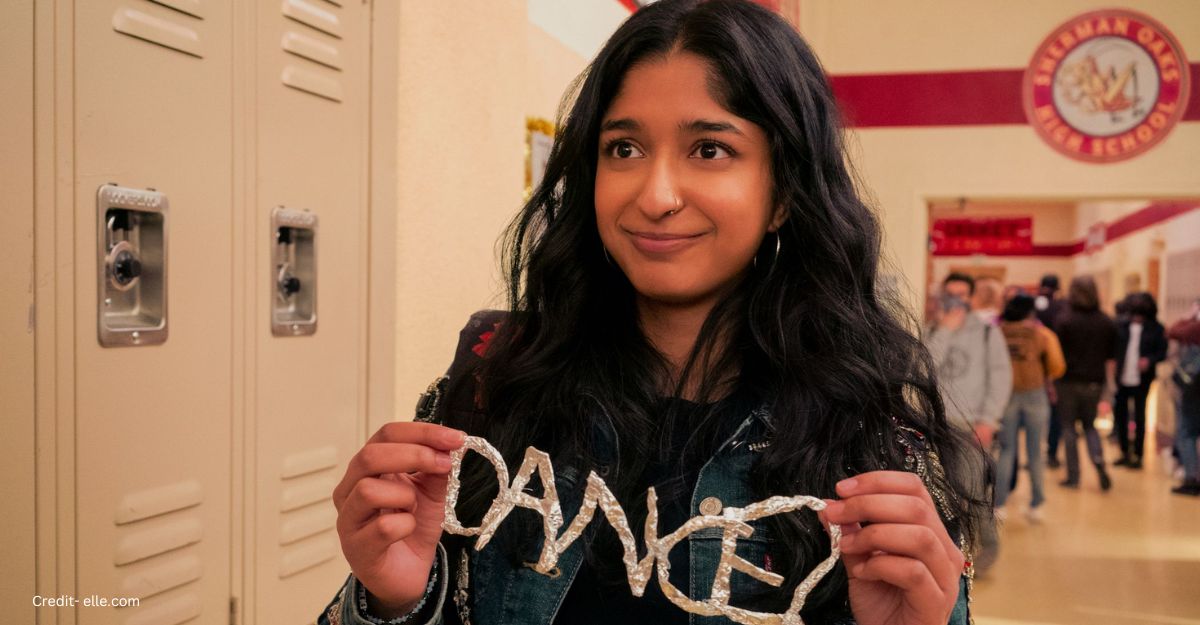 The first and second seasons had a fifteen-month gap, and the wait for season 3 was thirteen months. Thanks to filming officially wrapped on the fourth season in August 2022, we aren’t expecting the same delay for season 4. If production follows suit, viewers could see the return of their favorite show as early as January 2023.

Never Have I Ever Season 4 Cast 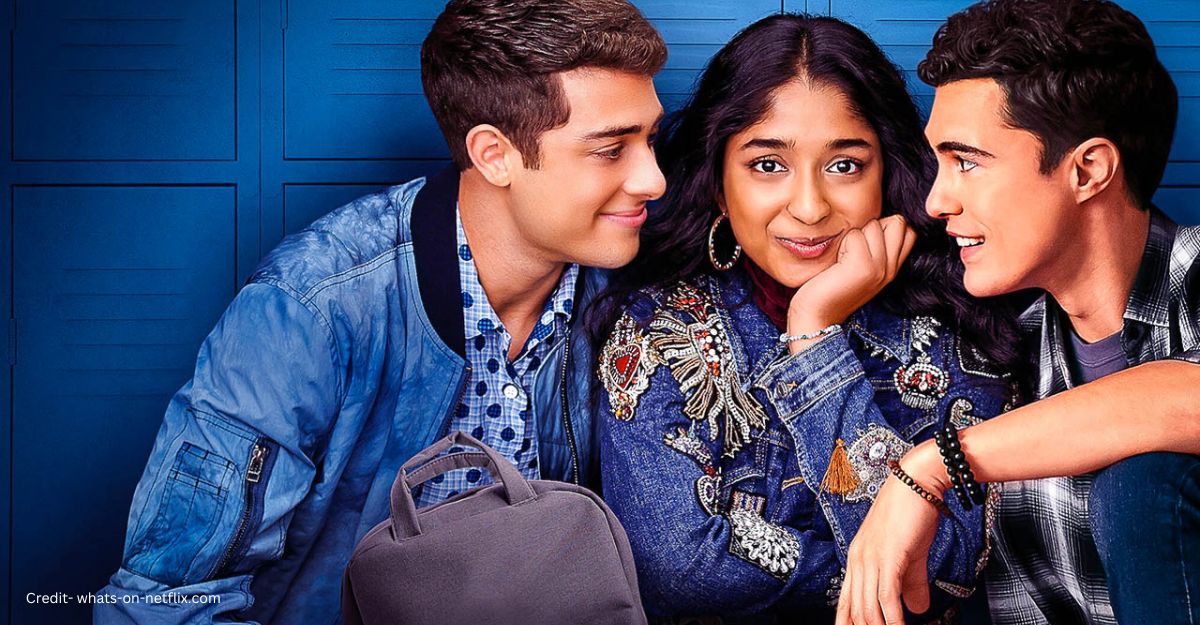 Never Have I Ever Season 4 is set to premiere in January 2023, and a major new casting has now been announced – Michael Cimino will take on the role of Ethan, the school’s newest Heartthrob. We also anticipate that most of the show’s main characters will return, so it’ll be:

The series wouldn’t be complete without John McEnroe as the narrator and Andy Samberg voicing Ben’s episodes. However, there could be some key characters missing in season 4.

Despite heading off to university (or college, depending on where you’re from), Paxton (Darren Barnet) was absent in the last two episodes, making it uncertain if he’ll return.

With the impending arrival of new characters, it seems likely that we have seen the last of both Sarayu Blue and Anriduh Pisharody’s mother-son duo Rhyah and Des.

Also read about: Is The Expanse Season 7 Canceled?

What to expect from Never Have I Ever season 4? 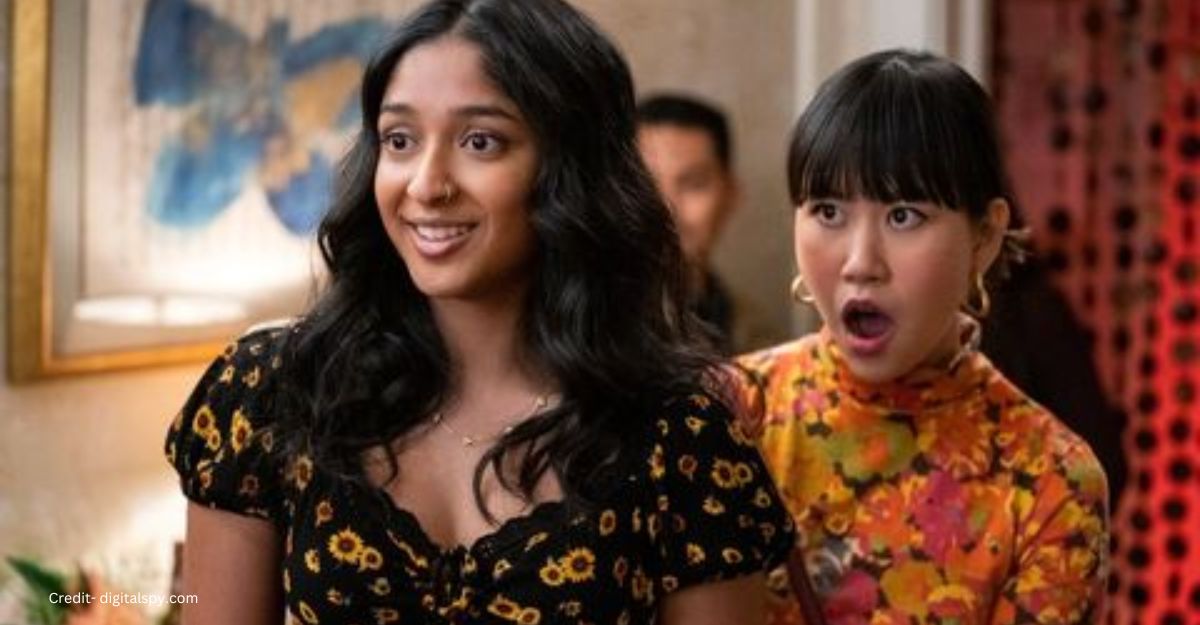 The love triangle remains between Devi, Ben, and Paxton as the two of the trio enter their final year of High School.

Devi has made her feelings for Ben known as she goes to his house to cash his ‘one free boink’ voucher. However, despite Paxton’s graduation from high school and intentions to attend college in Arizona, there may be one last attempt at reigniting the relationship with Devi.

Paxton and Ben almost lost Devi entirely, thanks to Devi’s educational program in California. Still, she opted to stay as she wasn’t prepared to leave home and say goodbye to her mother, Nalini.

There’s also the introduction of Ethan, a brand new heartthrob in the school that is sure to catch all the girls’ eyes, even.

Devi needs to prepare to make many decisions, such as deciding which of the two boys she wants to be with, the future of her education, and her relationship with her family and friends.

Where Can I stream Never Have I Ever Season 4? 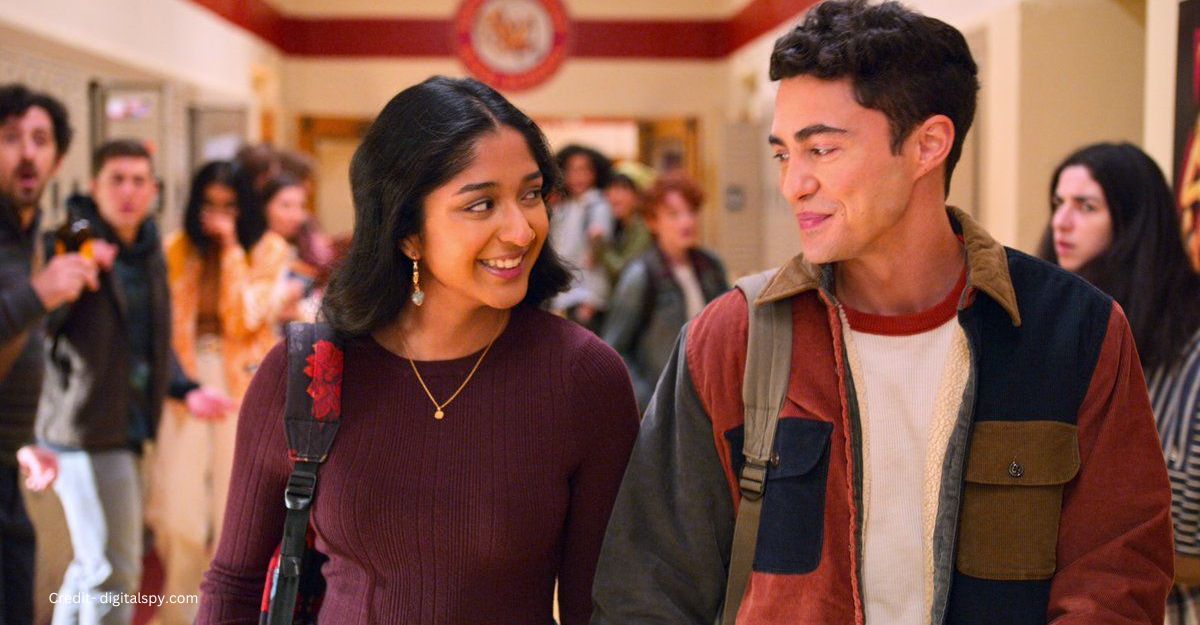