Citizens interested in knowing about Delhi MCD Election 2022 can catch the latest details and updates here. CM Kejriwal-led Aam Admi party announced the list of 134 candidates for AAP MCD Polls 2022 on 11/11/2022 (Friday). The names were announced after a lengthy meeting of the party’s Political Affairs Committee. The list includes over 60 women candidates.

The AAP said in a statement that 90% of the tickets had been awarded to its workers who are stationed at the grassroots level. With over 20,000 applications received from interested individuals, the party contends that this reflects a strong desire to see change occur within MCD through proactive engagement and participation in politics. Arvind Kejriwal released the points for 10 guarantees set by the party earlier in the day, which included clearing three landfill sites and having an overall corruption-free MCD, among others. 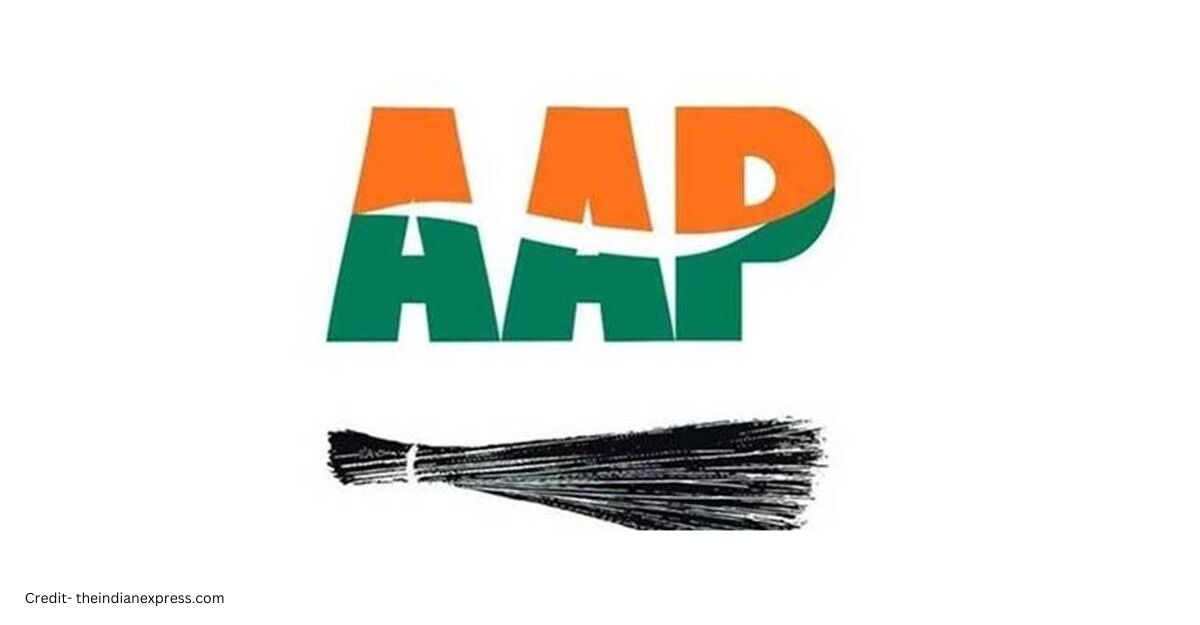 The Municipal Corporation of Delhi (MCD), which has 250 wards, will go to polls on December 4. The BJP has been in power in the MCD for three consecutive terms. The civic polls are largely seen as a three-cornered contest between the BJP, the AAP, and Congress.

Why do MCD Polls matter to Delhiites?

The MCD elections are important for the citizens of Delhi as they provide an opportunity to elect the representatives responsible for governing the city. The MCD elections also give the citizens a chance to participate in the democratic process and have a say in how their city is governed. Currently, Delhi’s favorite is AAP and AAP only. So let’s hope Delhiites get the another honest leader fromAAP. 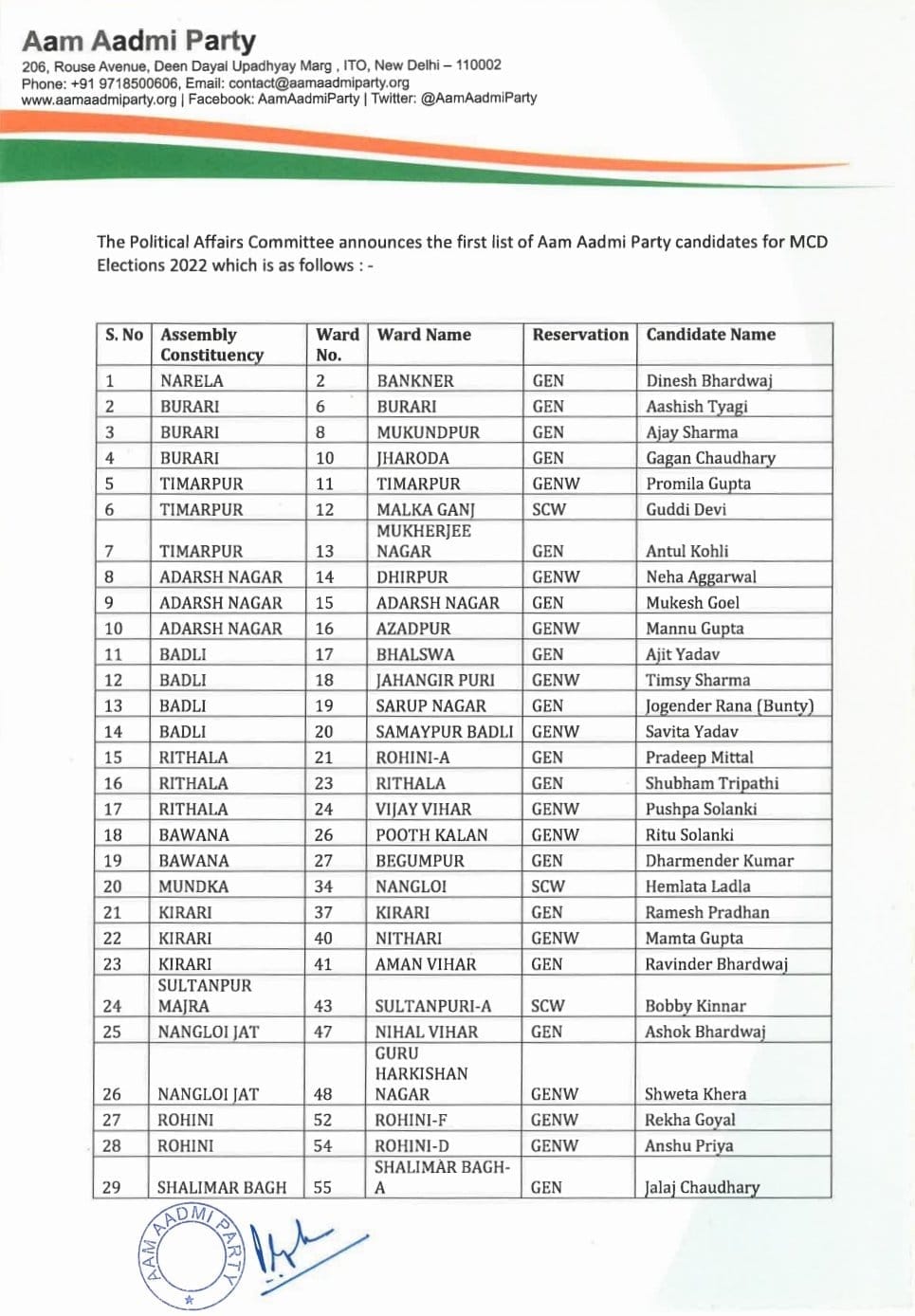 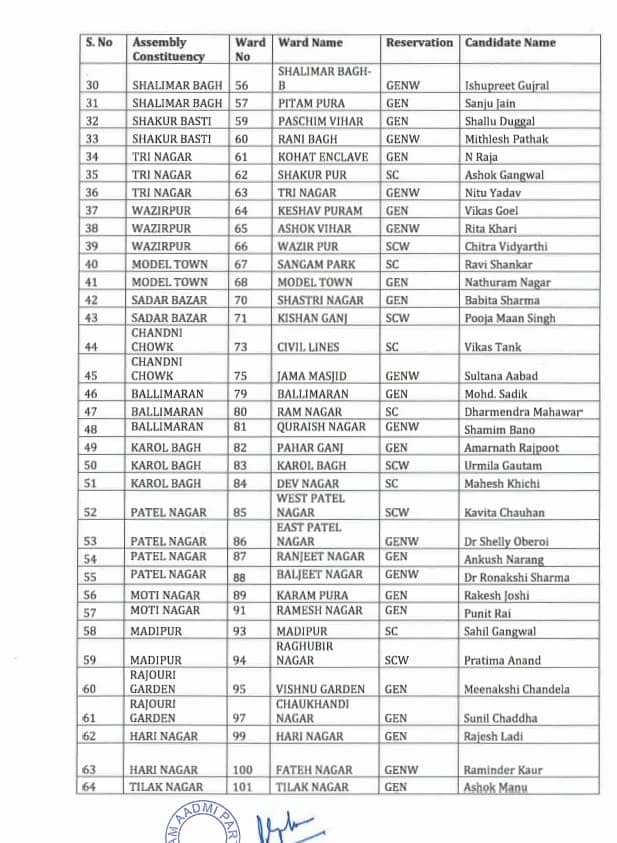 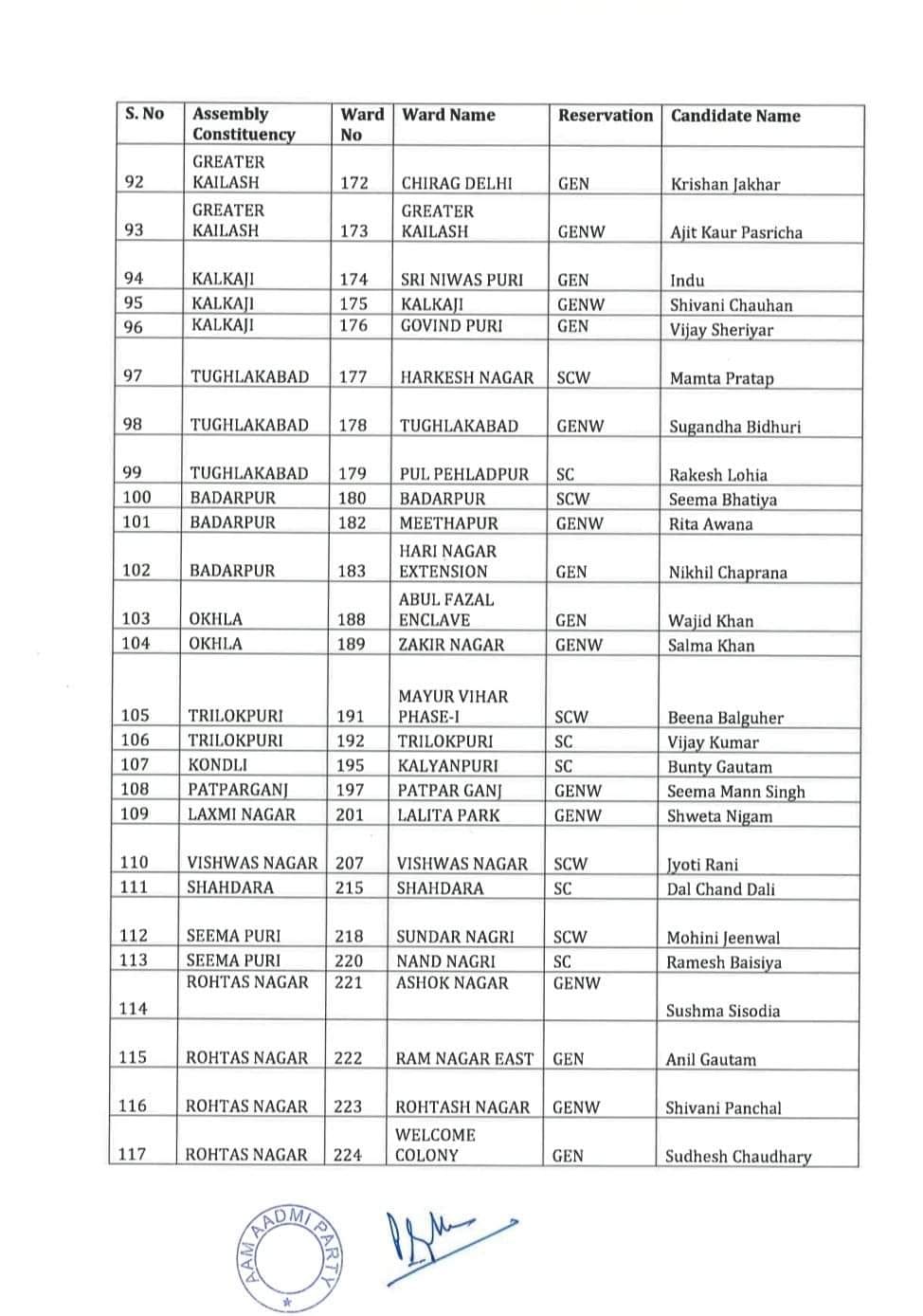