The Blacklist’s twisting storylines, rapid-paced direction, and strong performances had kept it going as strong today as it was when it premiered in 2013. Thus it’s not surprising that NBC renewed the crime drama for another season. But what can we anticipate from the next instalment? Here’s everything you need to know about The Blacklist season 10. 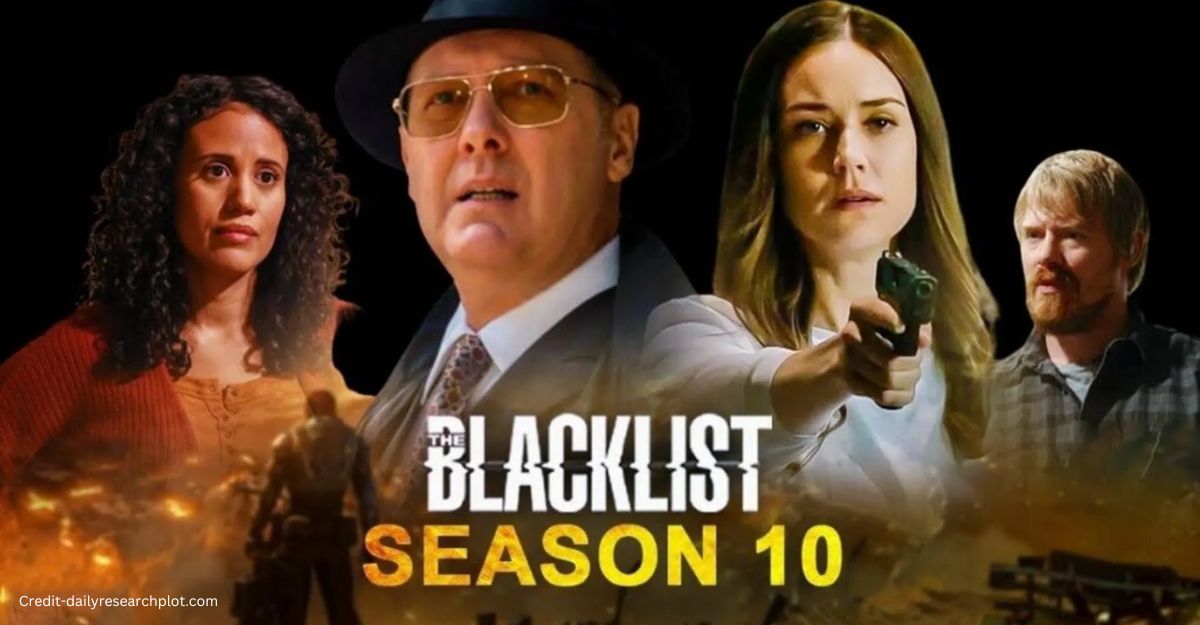 The Blacklist is an American crime drama television series that premiered on NBC on September 23, 2013. The show follows Raymond “Red” Reddington (James Spader), a former U.S. Naval Intelligence officer who turns to a life of crime, and Elizabeth Keen (Megan Boone), an FBI profiler who is drawn into Red’s world.

The series has received generally positive reviews, with many critics praising Spader’s performance in particular. On Rotten Tomatoes, the first season has a rating of 86%, based on 49 reviews, with an average rating of 7.5/10. The site’s critical consensus reads: “The Blacklist is Back – better than ever.”

On Metacritic, the first season has a score of 75 out of 100, based on 30 critics, indicating “generally favorable reviews”.

The Blacklist was the highest-rated NBC drama series during its first season, averaging 12.58 million viewers. It ranked as the number two show in the 18–49 demographic. 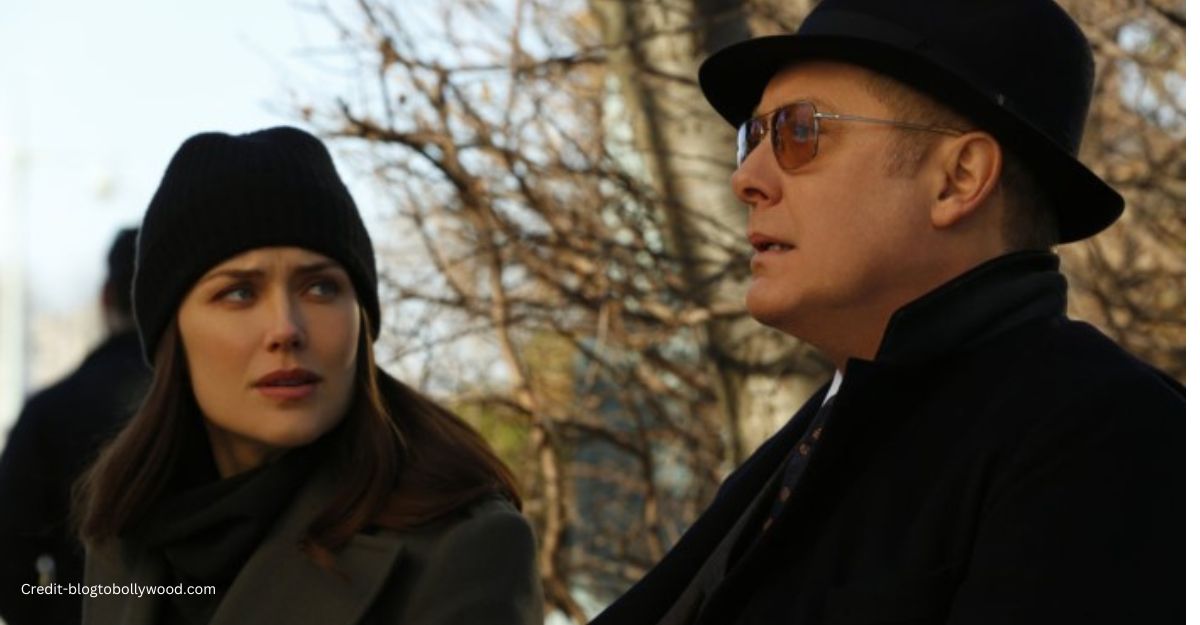 Red finally gets an audience with Marvin in The Blacklist finale of Season 9. Although Red could have killed him at that moment, he chooses instead to allow Marvin to go out on his own terms. However, after being freed from prison, Marvin kills himself in his car.

However, Marvin has one more errand to attend to before he kills himself. He tells Wujing that Red is a confidential informant who has been working with the FBI for years. Thanks to Red, Wujing and many other blacklisters are in jail. Marvin then gives Wujing a list of blacklisters whom Red has put away.

At the end of The Blacklist Season 9 finale, Wujing escapes from prison. However, instead of going home, he reveals that his plan is now to kill Raymond Reddington. He knows he can’t do it alone, but he has a whole list of criminals who have been wronged by Red and are willing to help him.

Fans of The Blacklist were left wondering what The Blacklist Season 10 could be about after showrunner John Eisendrath promised that the season 9 final would be “the final chapter of the Liz Keen story.” Liz is dead, and so is the man responsible for her death. The show is ready to move on from Liz, but fans are still curious about what direction the show will take in future seasons.

Things are a lot more straightforward after the season 9 finale. TV Insider claimed that the series “ends with a revelation that puts Reddington in greater danger than ever before.” It’s clear that The Blacklist Season 10 will follow Wujing’s strategy to bring dangerous criminals together to take down Red. Due to Amir Arison and Laura Sohn’s exits from the program, it’s reasonable to anticipate a few new series regular additions in The Blacklist Season 10. 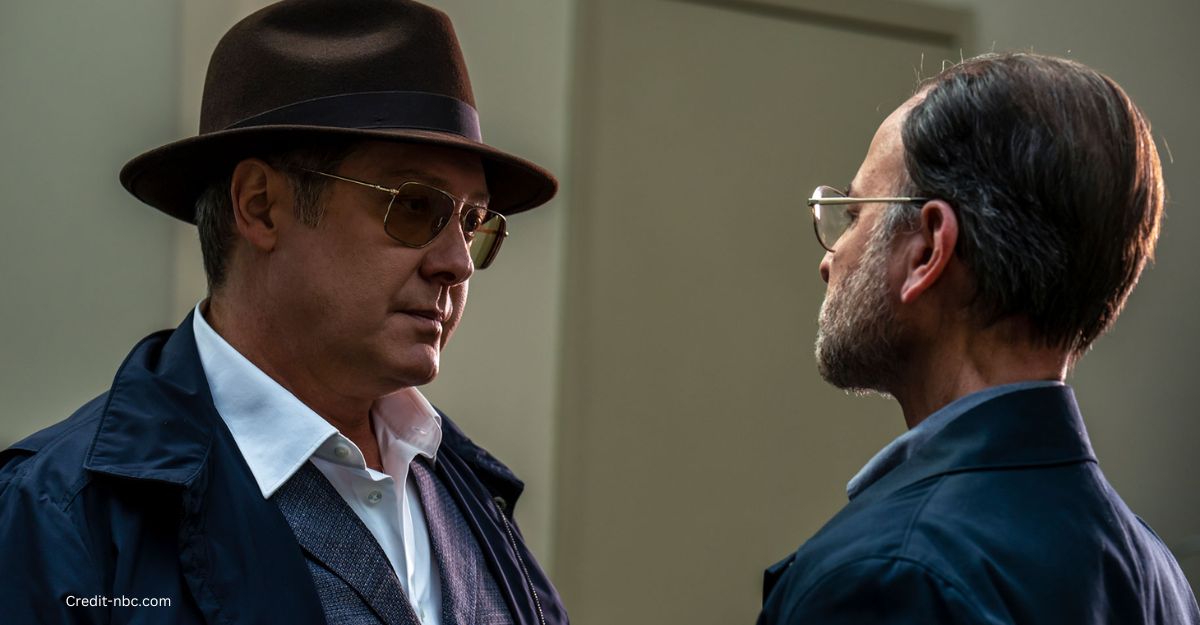 In a recent Westchester County Tourism & Film interview, The Blacklist’s location manager Tom Scutro stated: “It is hard to believe that this all started in 2013. Except for the pilot episode, I have worked on the show since we started filming. We are thrilled to be returning for the tenth season, which we’ll start after Labor Day.”

Each year, Labor Day is held on the first Monday of September. For The Blacklist’s upcoming season (nine), production usually begins around the same time as last year–the 5th of September. If everything goes according to plan, viewers can expect to see the premiere episode of The Blacklist season 10 sometime in October 2022.

The Blacklist Season 10 Cast: Who’s in and Who’s Not 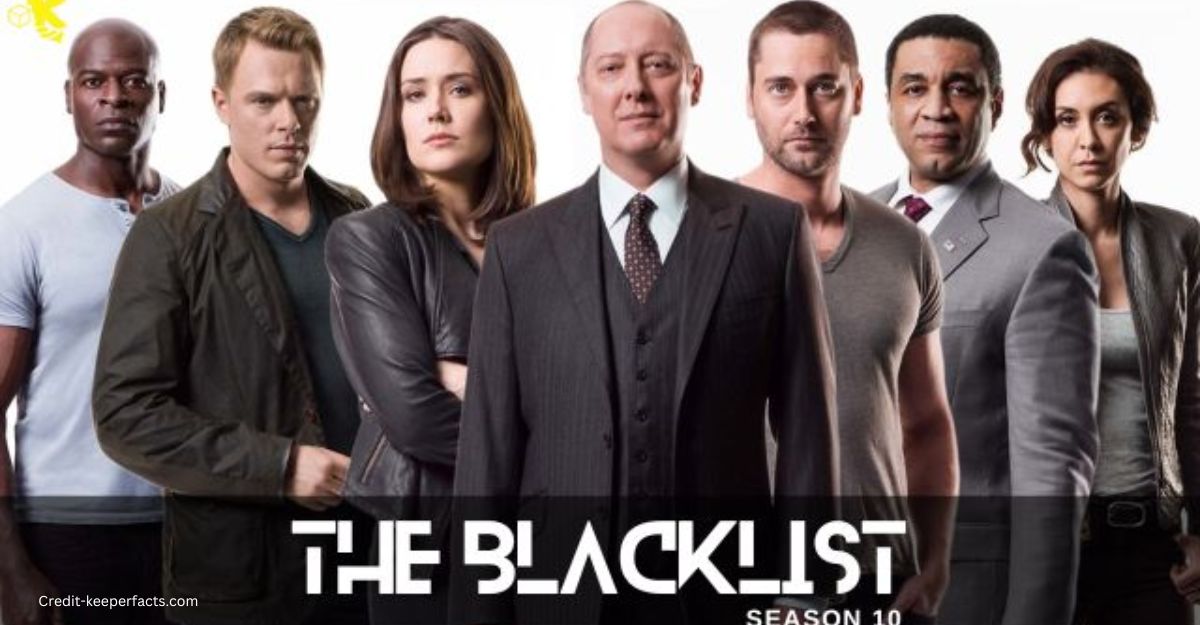 All fans may wonder who will return for The Blacklist season 10 following the thrilling series nine finale. Though no one has been announced as of August 2022, we would certainly anticipate James Spader, the star/executive producer of Red’s likely comeback in season ten, to reprise his role as criminal mastermind-turned-supergrass analyst Raymond ‘Red’ Reddington.

Although we’d love to see them again, two major cast members who won’t be returning for the next season are Amir Arison, who debuted as FBI Special Agent Aram Mojtabai in the very first season of the show, and Laura Sohn, who joined in season six as FBI agent Alina Park (via Deadline). However, this doesn’t mean that we won’t get to see some of our favourite characters anymore. We can expect Donald Ressler (Diego Klattenhoff), Harold Cooper (Harry Lennix) and Dembe Zuma (Hisham Tawfiq) to make a comeback.

Arison is reportedly departing to make his Broadway debut in The Kite Runner, an opportunity that he feels “he could not pass up.” Meanwhile, Sohn is leaving to pursue other projects; however, no details about these are presently known. In a lengthy message on Twitter, Arison said the series had impacted his life – he’s met great individuals worldwide who support the show thanks to it.

“I’m very fortunate to have had the opportunity to work and develop with such a great cast, crew, and numerous dedicated artists for nine years.” Even though Arison is leaving, he may return as his character’s exit story notes that he is stepping away from the FBI and relocating to Brooklyn – even if it was just a nod.

The Blacklist Season 10 Plot: What to Expect from it? 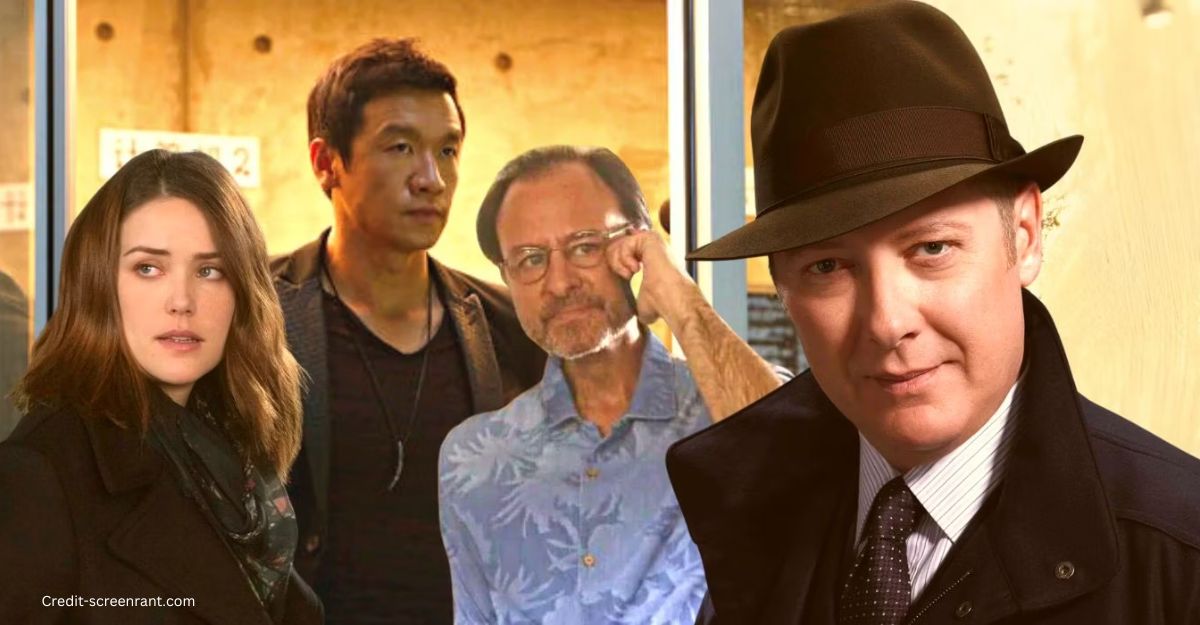 Even though the season’s conclusion has yet to be revealed, it gave viewers a good indication of where it will go. Marvin Gerard, Red’s seemingly devoted adviser, was revealed to be responsible for Elizabeth’s death near the end of the season (Megan Boone). He even left one last parting gift after being exposed and dying; this caused significant damage to Red.

Marvin told Wujing, incarcerated at the time, that he was caught because Red and the FBI were working together. He then handed Wujing a list of other Blacklisters Red had helped put away. Now that Wujing is out of prison, he plans to take vengeance on Red by recruiting others from the list and hunting him down.

Meanwhile, it appears that Red will be receiving his just desserts come season 10.