It was the worst news imaginable for fans of the series, who had been waiting anxiously for Season 3 to arrive. Raised By Wolves Season 3 has been canceled, and there will be no definitive ending to the characters’ stories. Unless it follows its example with religious iconography and is resurrected by the powers that be (i.e., fan demand and a new firm willing to take it on), it appears that the series will conclude permanently. But what exactly occurred, and what was intended?

Overview of Raised by Wolves 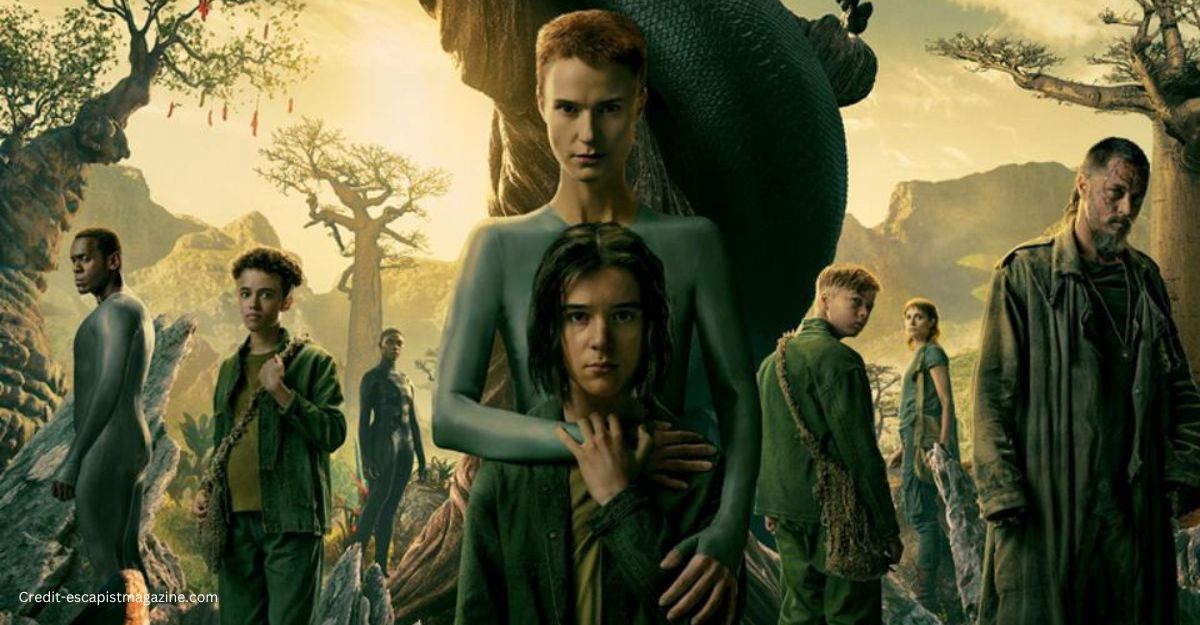 Raised By Wolves is an American science fiction television series created by Aaron Guzikowski that premiered on HBO Max on September 3, 2020. The series follows two androids — “Mother” and “Father” — tasked with raising human children on a mysterious virgin planet. As the burgeoning colony of humans threatens to be torn apart by religious differences, the androids learn that controlling the beliefs of humans is a treacherous and difficult task.

The show has been praised for its innovative storytelling, provocative themes, and stunning visual effects. Critics have compared it favorably to recent science fiction hits such as Westworld and Stranger Things.

Why Raised by Wolves Season 3 Got Canceled? 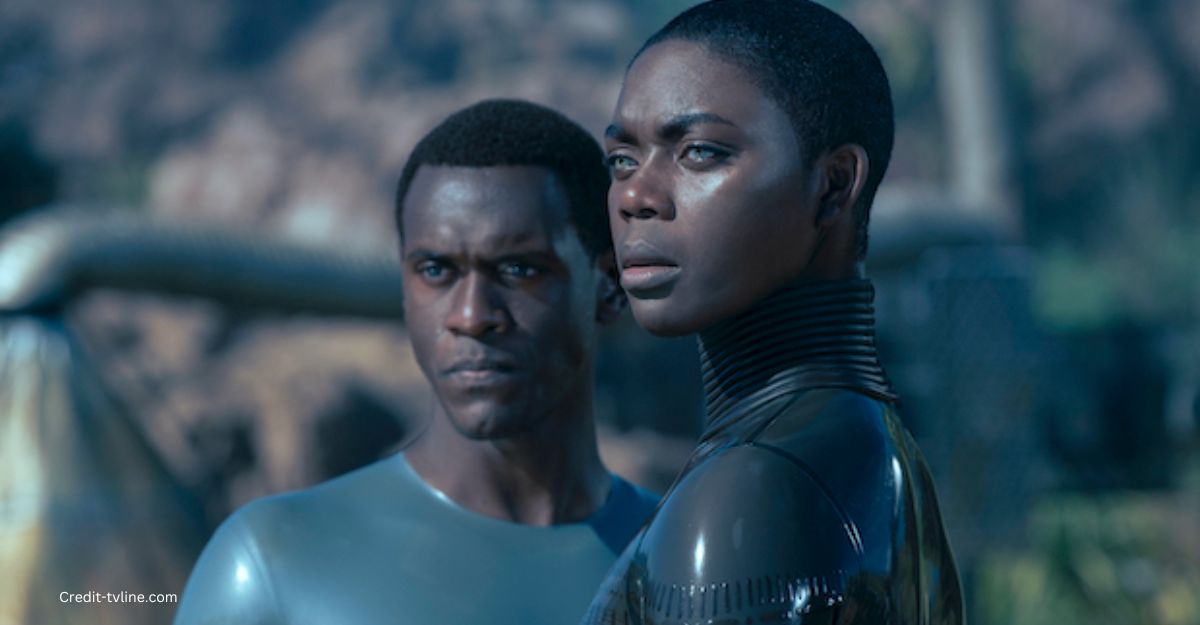 On June 3, 2022, HBO announced that the series would be discontinued without even Raised by Wolves Season 3 to resolve the plot.

In the statement (released via Deadline), they said: ” We, unfortunately, won’t be doing a third season of Raised by Wolves, but we are extremely grateful to the amazing cast and crew, our creators Aaron Guzikowski, Ridley Scott, David W Zucker. and everyone at Scott Free Productions for their artistry and ability to transport fans into the world of Kepler-22b.”

Unfortunately, to the delight of many fans, Raised By Wolves’ renewal window coincided with a major shake-up at the network, resulting in significant cuts.

Several series have been canceled in recent years, including The Time Travelers’ Wife after one season, Made For Love after two seasons, and Royal satirical cartoon The Prince after three.

The cancellation of Raised by Wolves was a total surprise to the cast and crew and showrunner Aaron Guzikowski. In an interview with Collider in February 2022, Guzikowski explained that he had already begun writing scripts for season three.

It’s impossible to say whether or not the project will get ordered for production, but I have to keep working on it because if it does get ordered, we don’t have any source material.

“The show is my life. I’m like a method actor, but for writing, I just have to live in this universe.”

In the wake of news of the series’ cancellation, its stars have implored fans to band together to preserve it.

Abubaker Salim, who plays Father in the series, posted on Twitter asking viewers to back a drive to get the series back on air – confirming the cancellation even before the network tried to prevent it.

In part, he said: “I’m asking for action. I see the pure love, passion and questions (too many) that arise DAILY on Twitter for Raised By Wolves. I’m asking that you continue to, and with even more vigor, show genuine love here, there, and everywhere as we search for a new home.” Encouraging the use of #RenewRaisedByWolves on social media.

Niamh Algar, who played Sue, also posted her own message. She tagged a few other streaming services hoping they would pick up the show if enough people encouraged them. These include Prime Video, Peacock, Apple TV and Netflix. As of early July 2022, however, there has been no news on what will happen with Raised By Wolves after it was canceled from HBO Max.

Who would have been in Raised BY Wolves Season 3 Cast? 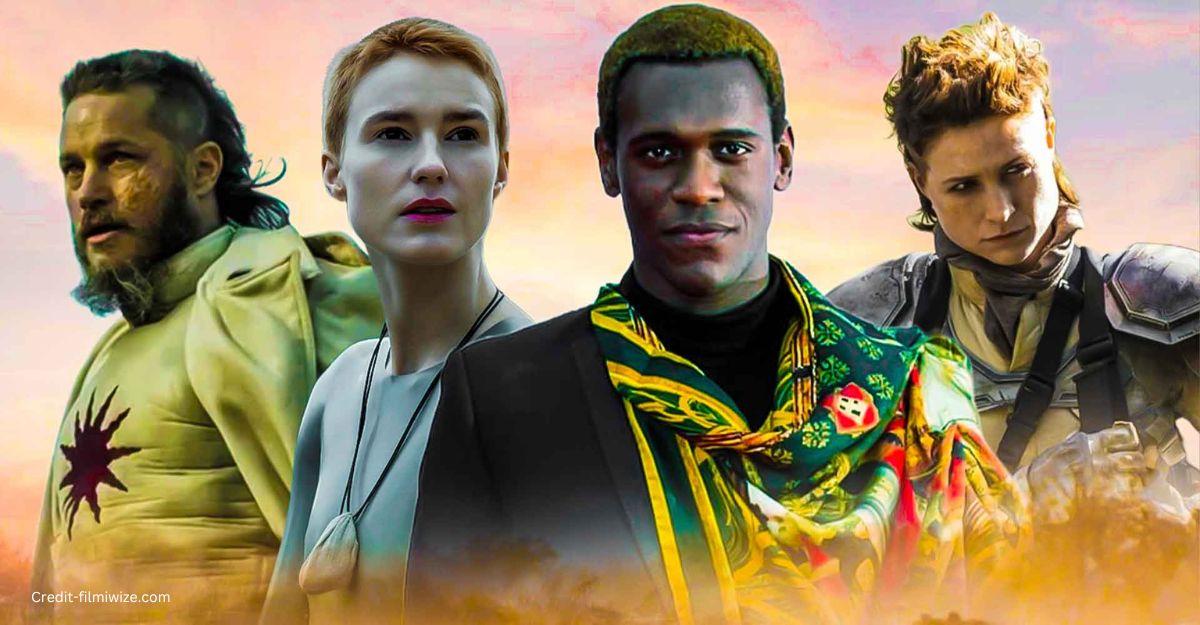 Everyone’s favorite serpent child was gone, as well as Morgan Santo’s Vrille, after the unexpected conclusion. However, there was a slew of actors who all seemed ready and eager to return in Raised by Wolves Season 3.

Although her efforts to save the show were admirable, Niamh Algar was unlikely to return as Sue/Mary due to her now-tree status. However, she at least made it through season two; originally, this character was supposed to be killed off by the end of season one.

However, the future of Travis Fimmel’s character Marcus/Caleb, was a little less certain. At the end of season two, it appeared that he had died, only for him to float upside-down in the air among the branches. Did this imply that Marcus has become a vessel for the Entity? If so, that implies Travis Fimmel is set to return even if Marcus does not.

While creator Aaron Guzikowski wouldn’t confirm or deny any rumors, he told Decider: “I will say that there is a strong probability that [Travis] will be back for Raised by Wolves Season 3.”

What would have been Raised By Wolves Season 3 Plot? 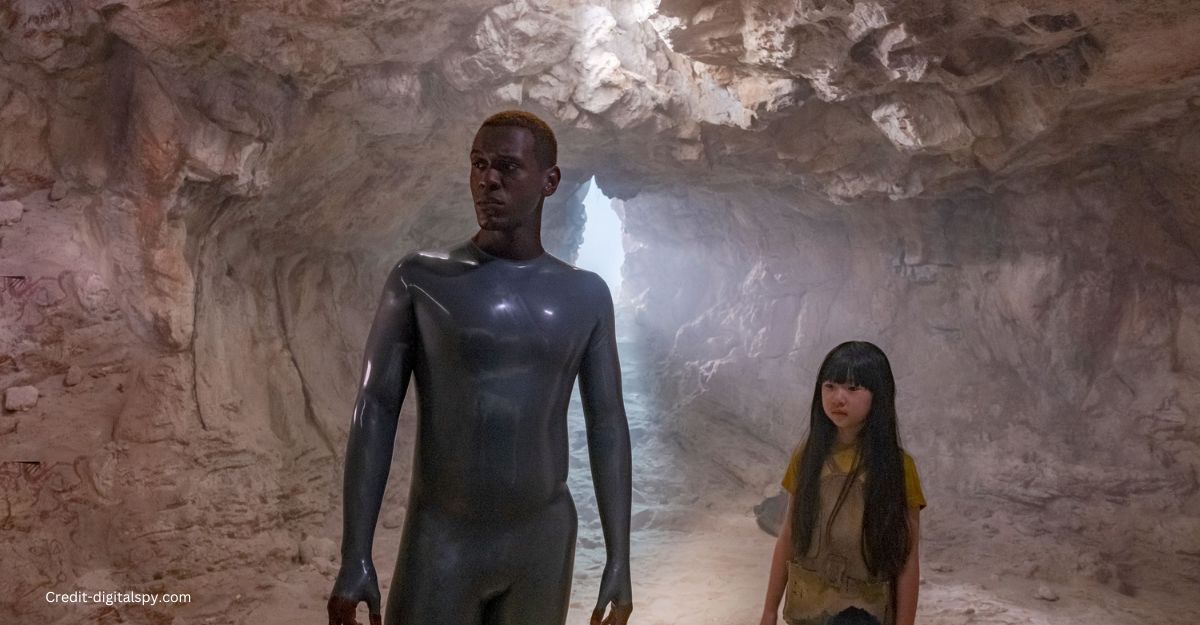 The conclusion of Raised By Wolves season two was a huge cliffhanger, with many things hanging in the balance. Mother’s prospects didn’t look good, or any of her children. By the end of season two, Mother had been captured by Grandmother and imprisoned in a prison-like simulation, while plans to turn all of the kids into sub-humans put most of our principal cast in danger.

Although scripts were written and a story plotted, creator Aaron Guzikowski wasn’t keen to give anything away ahead of the cancellation. He wanted to keep things a surprise for fans. But now, there are multiple story arcs and questions that will never be answered.

I am curious about the connection between Earth and Kepler-22 and why there are numerous tunnels beneath Kepler-22’s exterior. Could Travis Fimmel’s character Marcus return in a messianic role? What was Sol’s significance?

Also read about: What We Know About The Blacklist Season 10

Can we have Raised by Wolves Season 3 Trailer?

Unfortunately, the show has been canceled, so No Raised by Wolves Season 3 Trailer exists.