After a successful season 1, Invincible Season 2 is much-awaited. And here is what we have to tell you about everything related to this animated series. Amazon’s Prime Video Invincible was so successful when it first came out that fans were demanding a second season before the first one had even finished. Luckily, Amazon was listening, and after some petitions and hashtags from fans, the show was renewed in April 2021 for a second and third season. Before this announcement, creator Robert Kirkman had hinted that new episodes seemed likely, though he said it would be quite stressful to produce them. 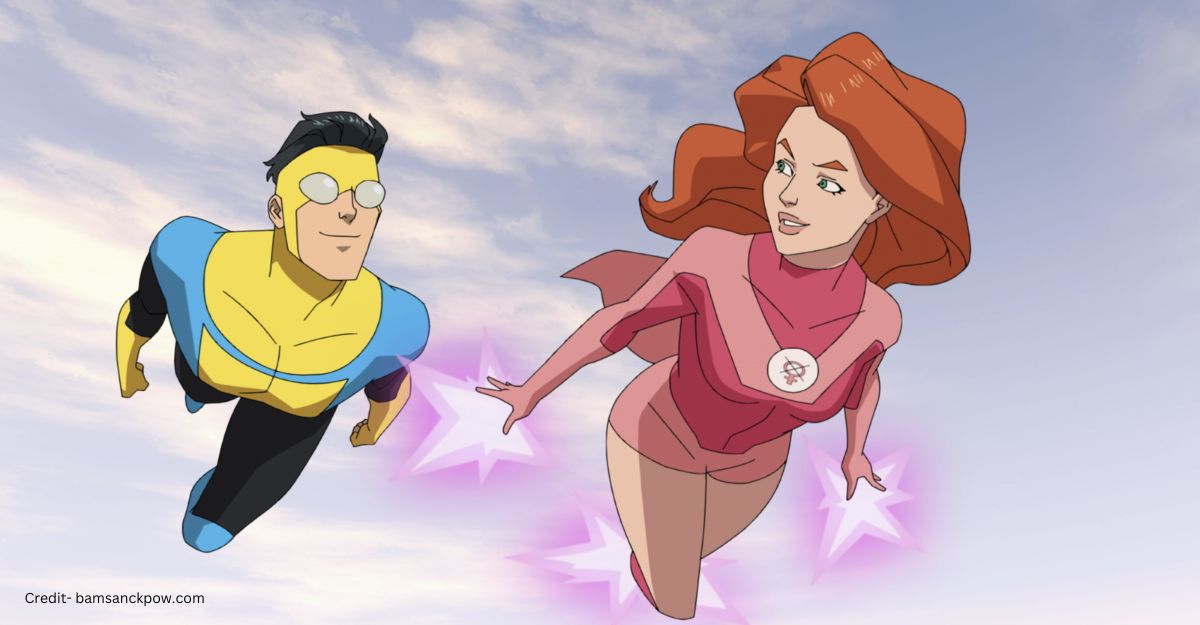 Invincible is an American adult animated superhero television series created by Robert Kirkman for Amazon Prime Video. Based on the Image Comics series of the same name by Kirkman, Cory Walker and Ryan Ottley, the series follows seventeen-year-old Mark Grayson as he develops superpowers after inheriting them from his father, Nolan Grayson. The latter is the most powerful superhero on Earth, known as Omni-Man.

The first three episodes of the series premiered on March 25, 2021, with the remaining episodes set to be released weekly on Amazon Prime Video. As viewers expect, Invincible Season 2 will be arriving soon. When? Well, that’s the question of the hour. Invincible Season 2 has yet to be given a release date. The first season aired in March of last year, and two more seasons were announced shortly after in April. Most likely, fans won’t see Invincible Season 2 until the beginning of 2023, if not later in the year.

Kirkman said the production timeline is ambitious, and they have spent several years developing this season. He hopes that things will become more streamlined as they move into Season 2 and beyond.

“We wouldn’t have to do as much design work or other various tasks if we renewed the show for a second season. It’s feasible that some of the work is already done too. So, hopefully, fingers crossed, Knock on wood, things go well, and people enjoy watching it – we’re in a good place to get picked up for season two.”

It’s important to remember that Kirkman is busy finishing the last season of The Walking Dead, which will end this year. The cast for Invincible is already incredibly talented, and it seems they may only get better as the show continues. With an intensity that rivals that of season one’s finale, we can hope to see most of the following characters return in Invincible Season 2: 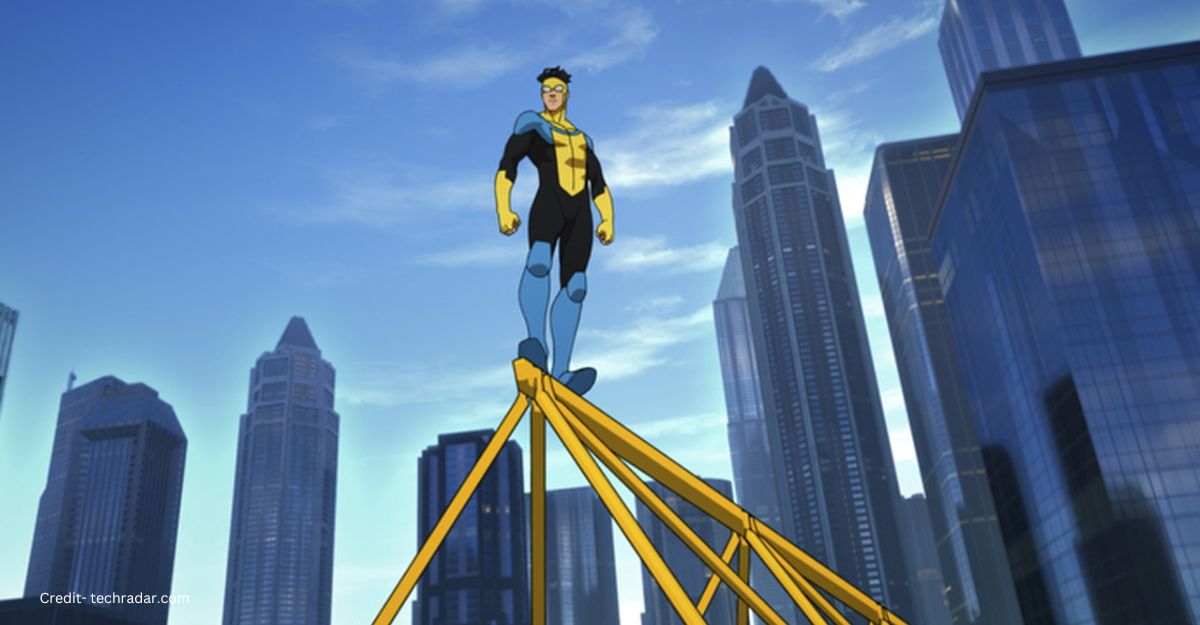 The finale forever changed Mark’s world. His father, Omni-Man, destroyed their family and half of Chicago–but he will return with the Viltrumite race to claim Earth as part of their empire.

Ultimately, Cecil wants Mark to follow in his footsteps and become Earth’s champion. At first, Mark is reluctant, but he eventually warms up to the idea. In addition to becoming a hero, Mark still plans to finish high school; however, that could prove difficult with all the impending threats.

Invincible has several old and new enemies that he’ll have to contend with in season two. Viltrumites are still a threat, but we also see Titan making new allies, pink aliens taking over Mars, and the white tiger guy still knocking about. Cecil also plays with fire by enlisting that mad scientist to create new cyborg henchmen.

Mark and Amber’s relationship seems on the mend, although it’s hard to say how long it will last. Let’s hope William is reunited with his lover soon, too, because things didn’t go well for him and Rick in season one.

Keep a close eye on season one’s final montage for more hints about the story.

“I included the montage to remind viewers of all the plot threads we had going on and to let them know that everything that happened in season one would be relevant later,” Kirkman told AV Club. “I wanted to work in more detail, but it was becoming too much.”

“Nolan’s absence creates a problem for Mark because he doesn’t have anyone to help guide him anymore. We’ll see a very different Invincible moving forward who has to figure things out independently.”

“It sets the stage for season two and beyond to be a different story, which is what you want with a show like this. You want every season to explore the main character differently.” Maybe don’t look too closely at the comics for guidance. Kirkman’s mission is to surprise those fans, too.

“I’m always aware of how much appeal the comic has for readers because unexpected things happen frequently. I want to maintain that sense of surprise for the audience members now watching the show. By changing and rearranging things, even if you’ve read the comics, you still get the feeling of ‘Oh, I didn’t expect this already’ or ‘Oh, I thought this character would be like this or do this but isn’t.’ That brings some excitement from reading the comics into watching the show.”

In there Invincible Season 2 Trailer? 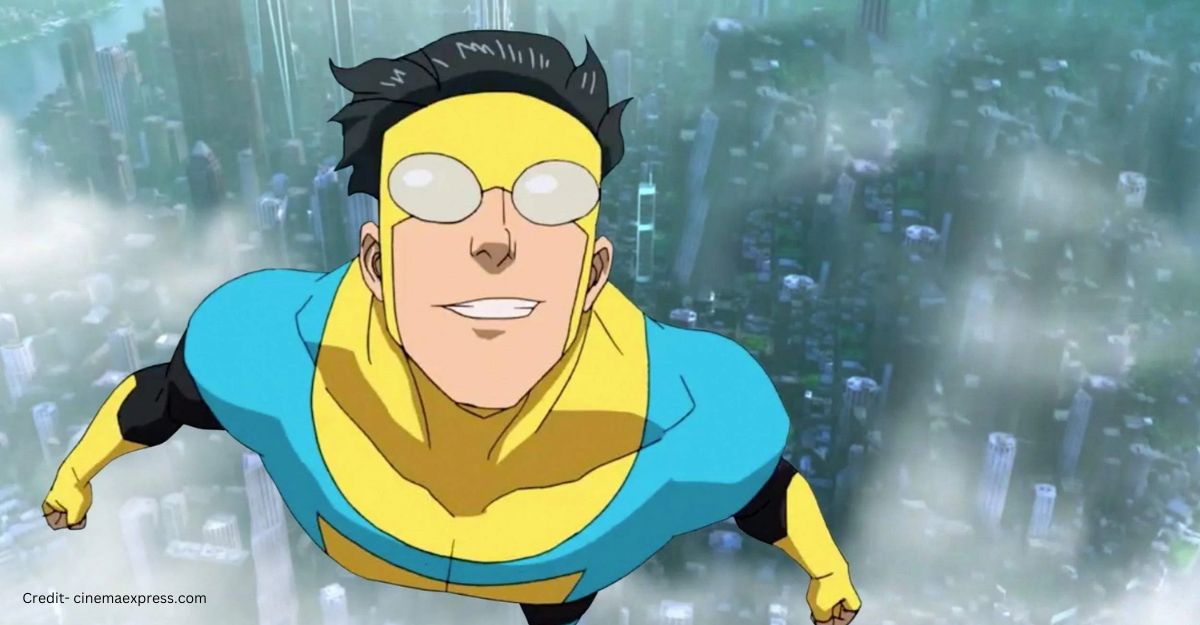 Hey, it looks like we won’t get a trailer or teaser for the Invincible Season 2. Robert Kirkman is still writing the show, so it might be a while before we see anything. Maybe 2022? In the meantime, why don’t you pass the time by reading some the comics? There’s plenty to keep you occupied.