Biotechnology is one of the most dynamic areas of study at BSC Biotechnology colleges these days. It is the study of utilizing biological processes, cells, cellular components, and organisms to build more complex technologies. Biotechnologists develop modern and cutting-edge techniques and goods that are useful in several sectors such as agriculture, research, industry, and medicine. 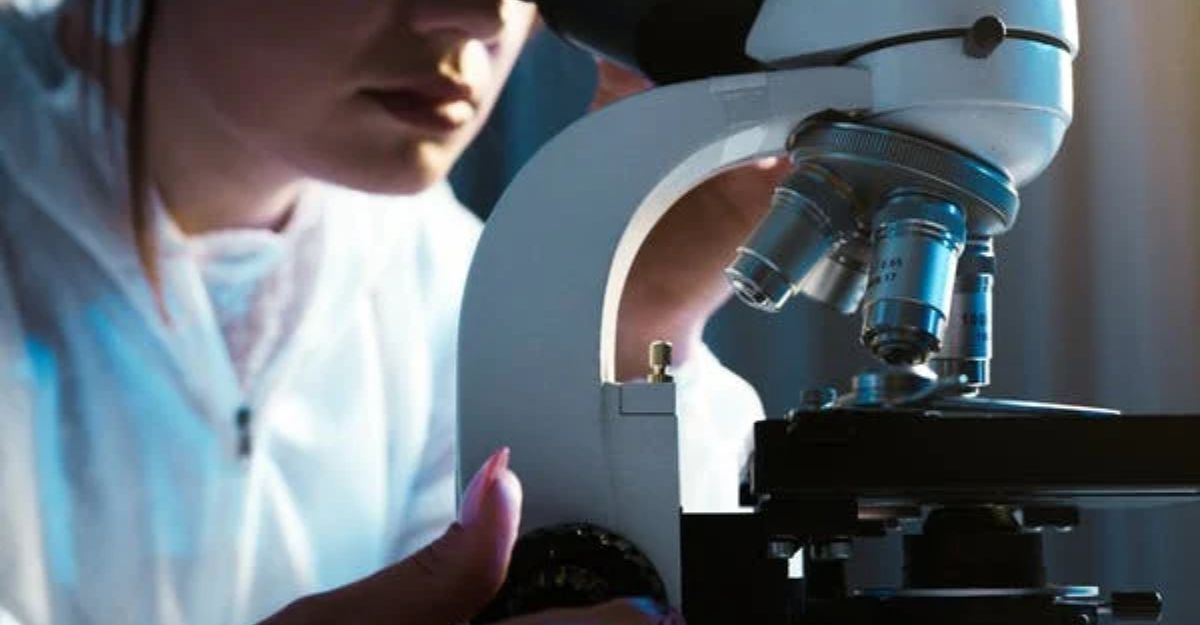 The career of a Biologist is one of the quickly developing fields with numerous possibilities for highly qualified individuals or professionals, owing to its widespread usage across many diverse industries, including chemicals, textiles, pharmaceuticals, bio-products, nutrition, animal sciences, and environmental conservation. Someone seeking a successful future in this area should have certain traits such as patience, coherence, accuracy, and laboratory expertise.

Many aspirants desire to get a degree from the top and most well-known institutions to soar with their chosen goal. India has several top-rated government colleges for BSC Biotechnology and institutions that provide full Biotech programs. Finding the right college is of great important so it makes easier for you to find right jobs after BSC biotechnology degree.

Here is the list of top BSc Biotechnology Colleges in India: 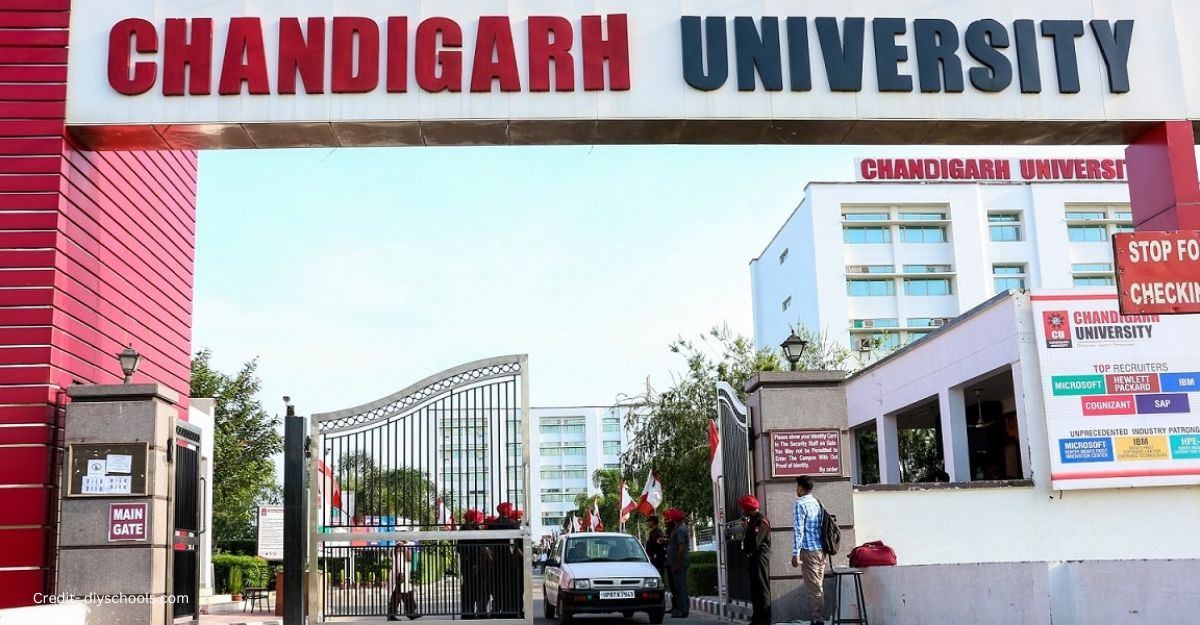 The UGC approves Chandigarh University. The selection for admission starts in May-June through JEE Main conducted by NTA. The minimum eligibility criteria for admission to BSC Biotechnology course is 12th with PCB and the fee is INR 3.06 Lakh for a duration of 3 years. 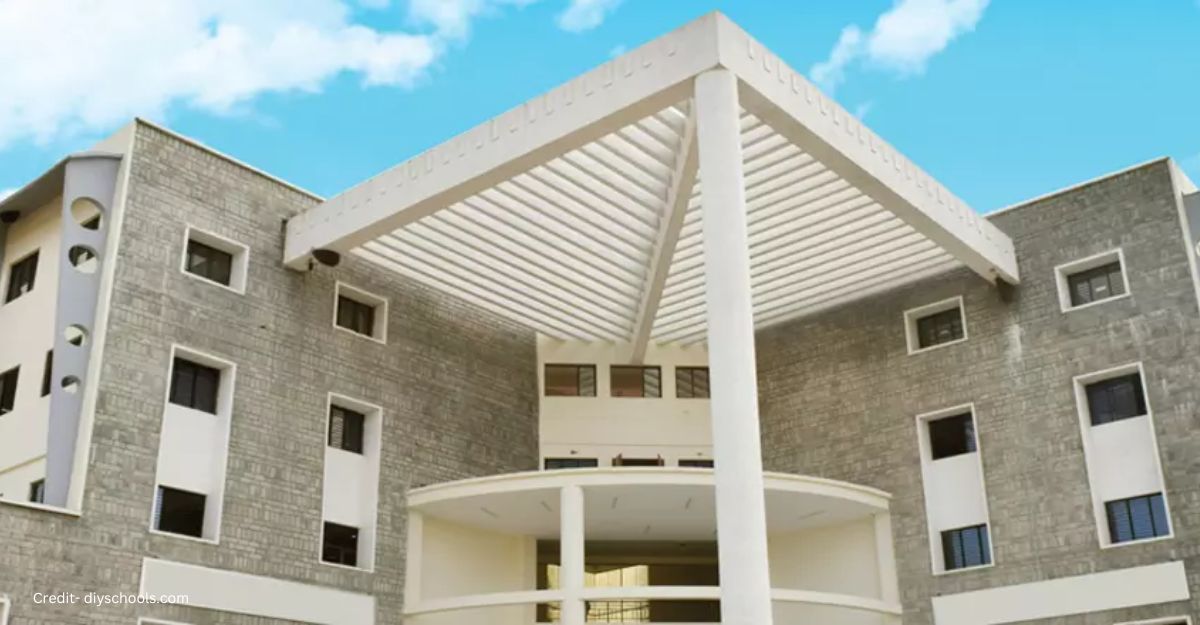 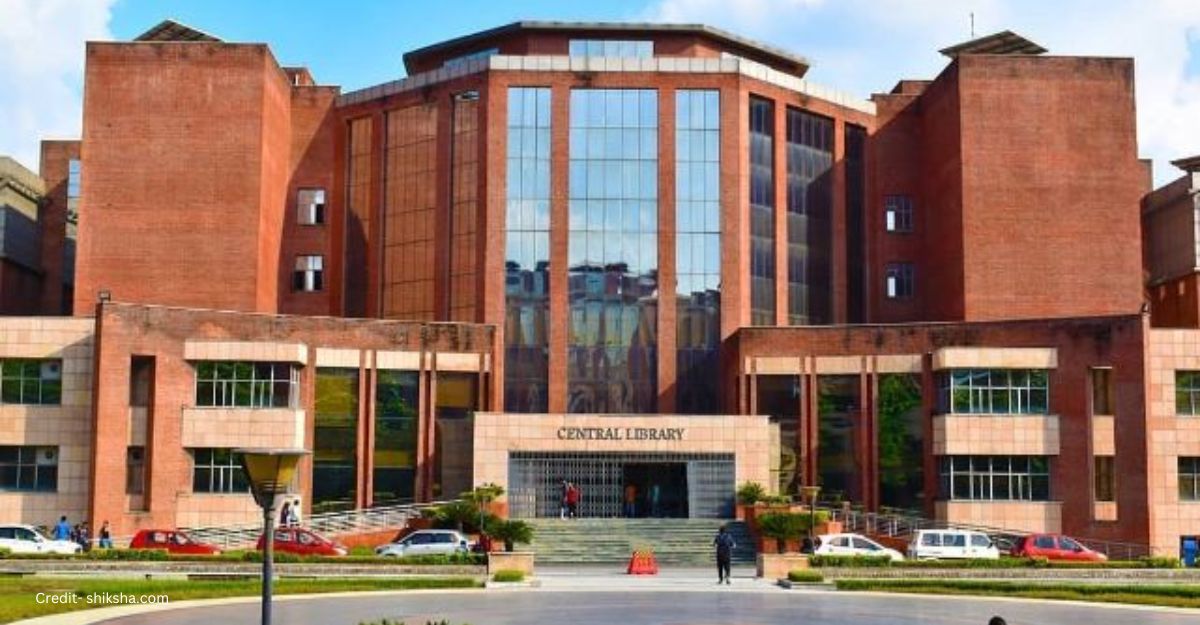 Amity University is a private university located in Noida, Uttar Pradesh, and was established in 2005 by an act of the state legislature of Uttar Pradesh. Amity University is a well known academic college offering multiple programs and is among one of the famous BSc Biotechnology Colleges. The University provides a four-year full-time B.Sc Biotechnology course to eligible students. It is approved by the UGC and accredited by NAAC with an ‘A’ grade. The admission process commences from May-June every year for which students need to qualify a national-level entrance exam. The total fee for BSC Biotechnology is 4.53 Lakh INR for 3-year duration. 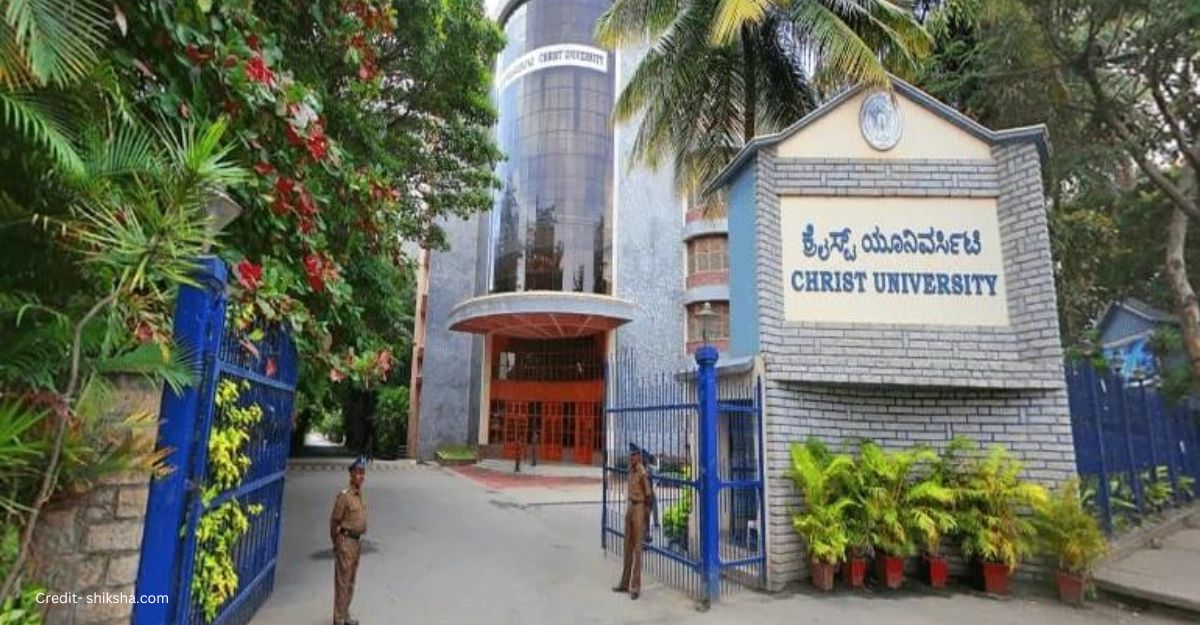 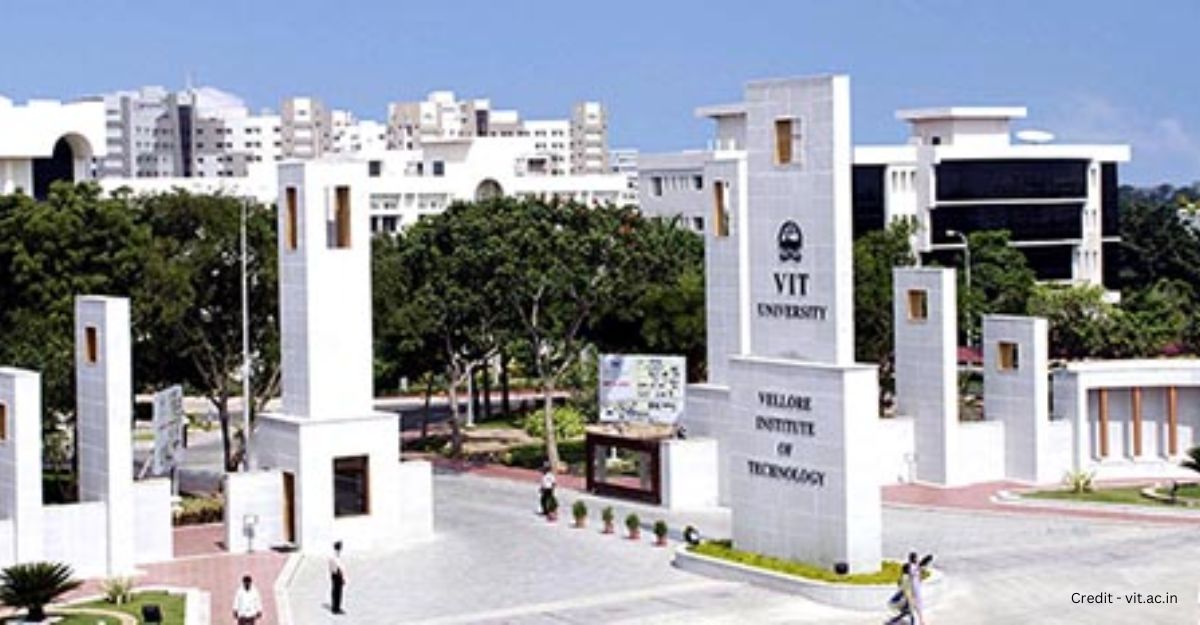 VIT University is a private university located in Vellore, Tamil Nadu, established in 1984. The University provides a four-year full-time B.Sc Biotechnology course to eligible students. It is approved by the AICTE and UGC and accredited by NAAC with an ‘A’ grade and is among top reputed BSc Biotechnology Colleges.

VITEEE is a university-level entrance exam conducted by VIT University for admission to engineering programs offered by the Institute. To get admission to the varsity, students must appear in the entry-level exam and pass class 12th exam with PCB, and English. The total fees for the honors degree course is 6.95 Lakh INR.

SRM Institute of Science and Technology 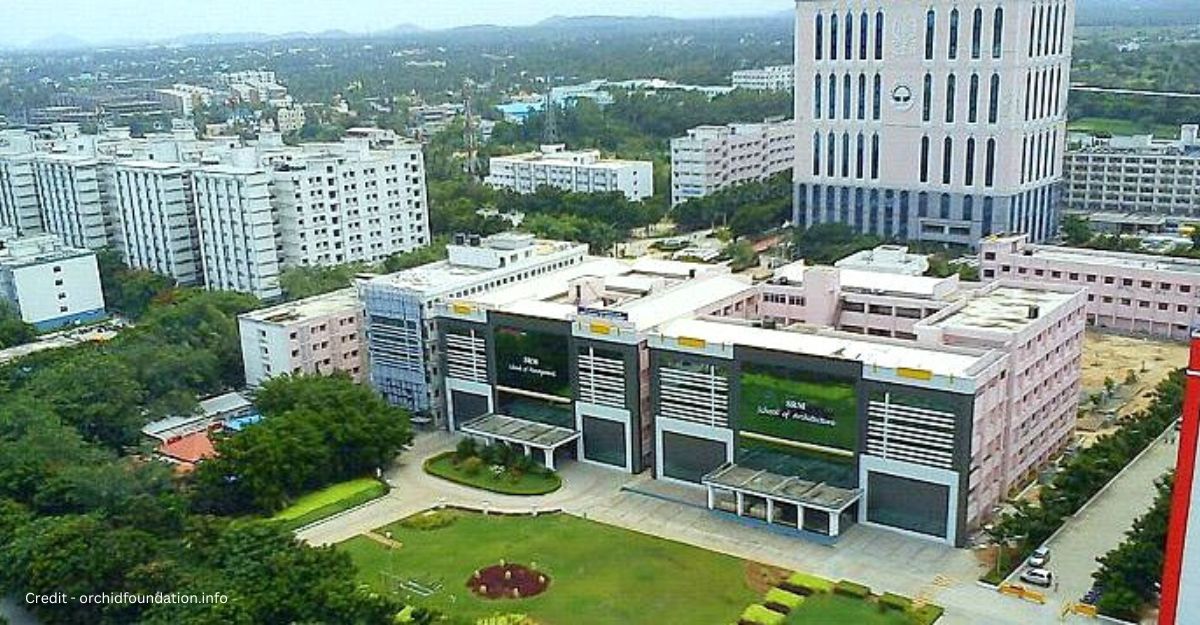 SRM Institute of Science and Technology (SRMIST), formerly known as SRM University, is a private higher education institution deemed-to-be a university in Chengalpattu, Tamil Nadu, India. In 1985, SRM Engineering College was founded in Kattankulathur; it received the deemed status in 2002. SRM Institute of Science & Technology has five campuses: four in Tamil Nadu — Kattankulathur, Ramapuram, and Vadapalani, and one in Nellore.

SRMEEE is a university-level entrance exam conducted by SRM Institute of Science and Technology for admission to engineering programs offered by the Institute. The institute being one of the best BSC biotechnology colleges in India offers a 3-year degree at 2.60 Lakh INR for full course. 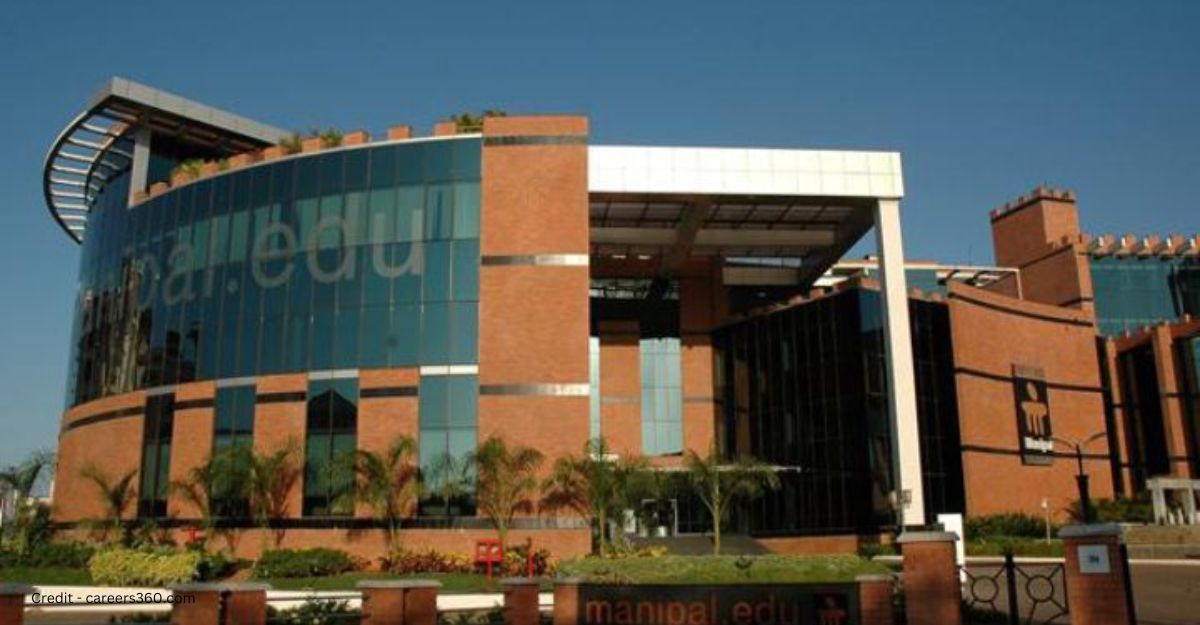 The Manipal Academy of Higher Education (MAHE) is a private deemed-to-be institution located in Manipal, India. Manipal ranks 7th among Indian institutions as of 2021, with more than 350 programs across 30 specialties. The university also has Mangalore, Bangalore, Malacca, and Dubai campuses. The total fees for admission including hostel and meals at MAHE is INR 7,11,697.

It is among a recognized BSC Biotechnology Colleges in India. Candidates for this scholarship must have completed a three-year bachelor’s degree in Engineering with an emphasis on physics, chemistry, English, and Biology with a minimum of 50% in each subject. 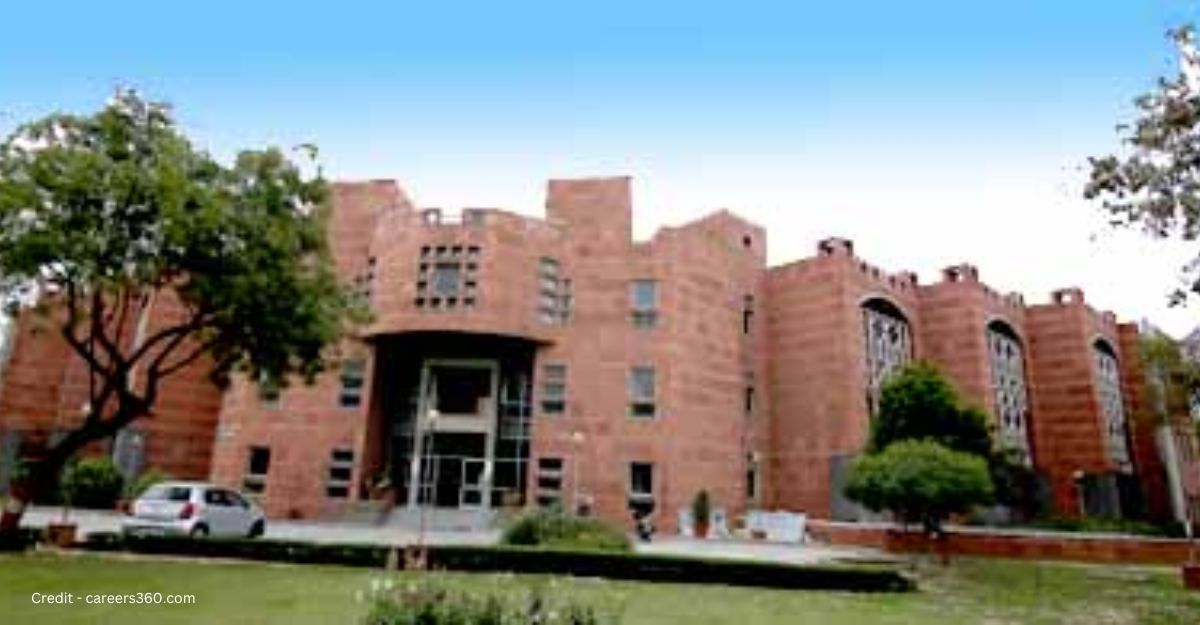 Jamia Hamdard is a central New Delhi university established in 1989. The University provides a five-year integrated B.Sc+MSc Biotechnology course to eligible students. It is approved by the UGC and accredited by NAAC with an ‘A’ grade. The total fee for admission to Jamia Hamdard University is INR 4.50 Lakh.

Candidates who wish to apply for admission into the BSc-MSc Integrated program must have completed the Senior Secondary (12th/Intermediate) examination with Biology/Mathematics from CBSE or any other Board certified by JH as equivalent to it, obtaining at least 50% grades or an equivalent CGPA in total. Jamia Hamdard University is among well-know BSc Biotechnology Colleges.

The institution offers more than 300 traditional and contemporary education programs. It has three off-campus centers in AMU Malappuram Campus (Kerala), AMU Murshidabad Center (West Bengal), and Kishanganj Centre (Bihar). Being one the reputed BSC biotechnology government colleges in India, the admission process is done through conducting National-level entrance exam. The fee for the first year of BSC Biotechnology programme is INR 93,720/-. 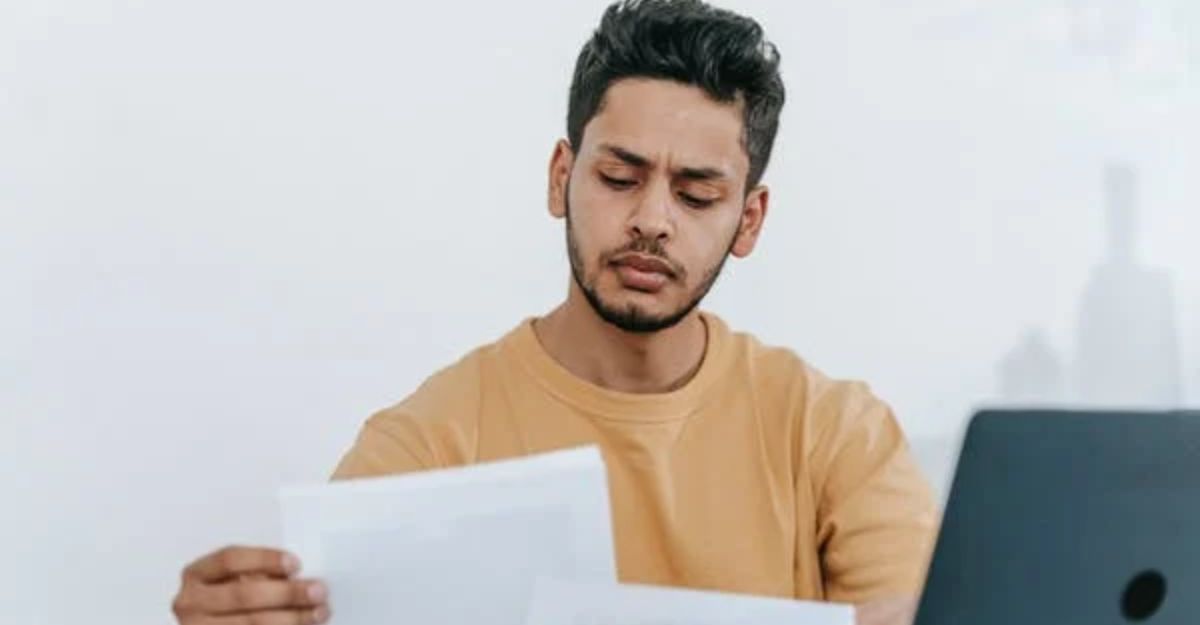 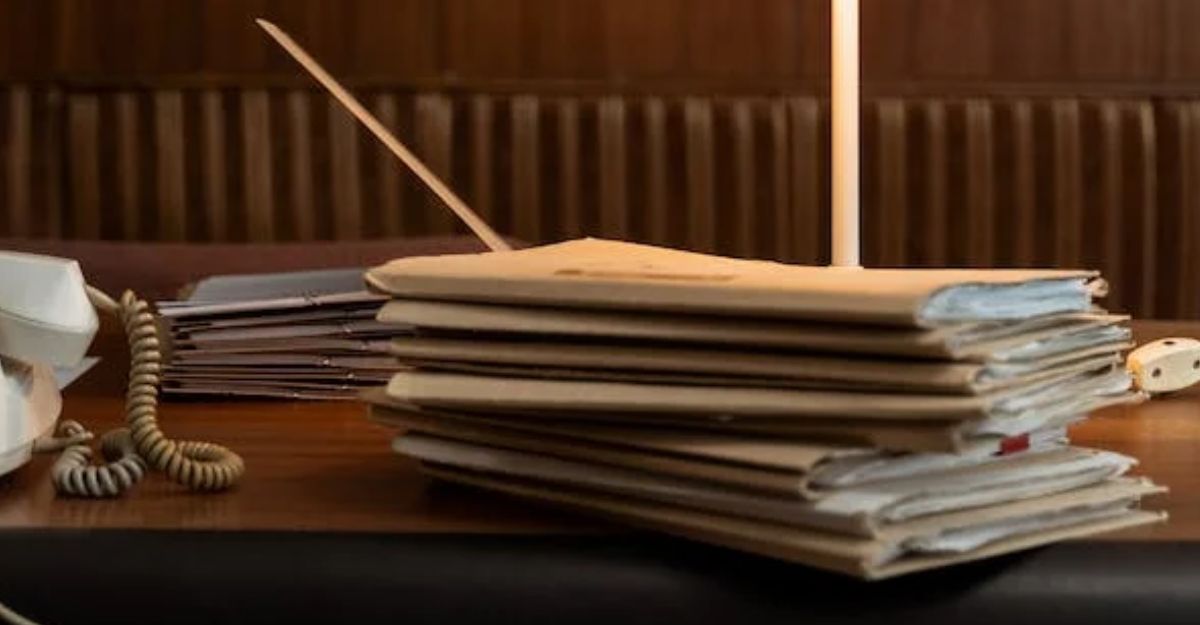 The following documents are generally required for admission to BSc Biotechnology Colleges:

The minimum eligibility criterion for admission to BSc Biotechnology Colleges at most colleges mentioned above is successful completion of 10+2 or equivalent examinations with Physics, Chemistry, and Biology as major subjects.

Admission to BSc Biotechnology Colleges is generally made based on marks secured in 10+2 or equivalent examination and performance in entrance examinations.