One of the best parts of winter is cuddling up with some hot cocoa or a festive cocktail and watching Christmas movies. But since the season is so short, don’t waste your precious time flipping through channels or scrolling through streaming sites—bookmark our definitive guide to the best seasonal films instead. From heartwarming classics like It’s a Wonderful Life to Christmas-movie-legend Home Alone, here are Christmas movies that the whole family will love.

Why Should you watch Classic Christmas Movies? 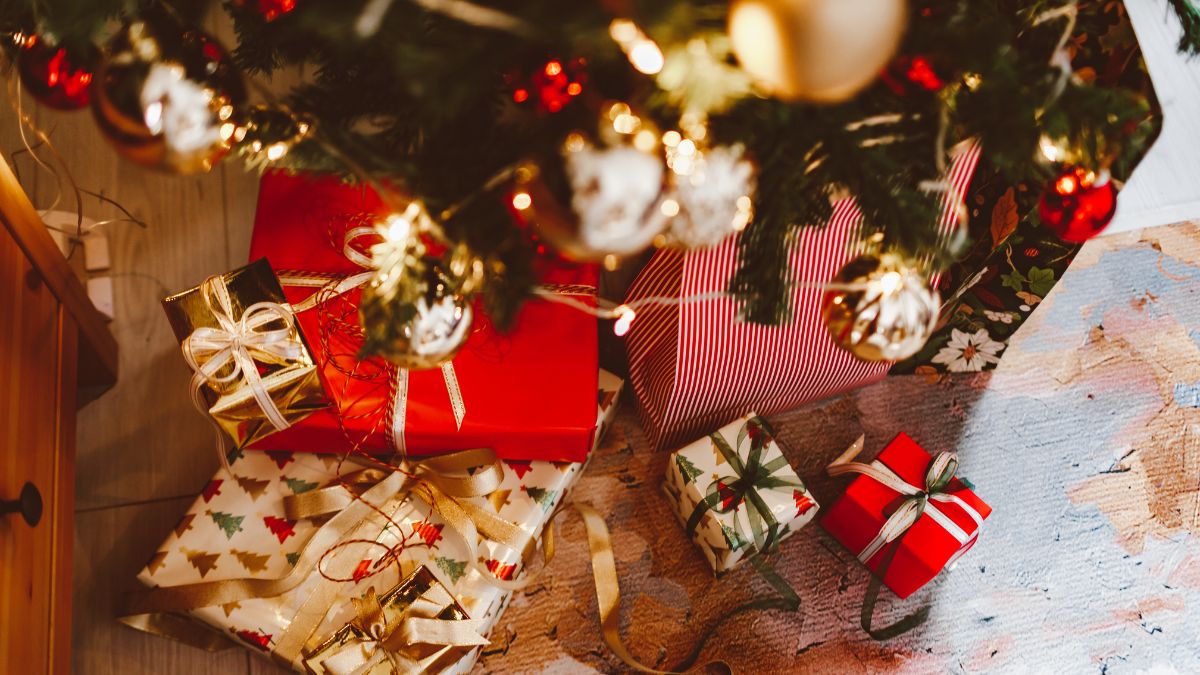 Seriously, who doesn’t love a classic? Sometimes, we want to spend time with something that has staying power. The same can be said for cinema; there are many heartwarming pictures from decades past featuring Old Hollywood’s brightest stars in vintage holiday style.

The best old Christmas movies always have dapper leading men, and this list is no exception with actors like Bob Hope, Billy Dee Williams, and James Stewart. Maybe a movie marathon will even lead you to the originators of some of your favorite iconic Christmas movie quotes and jingles—”Silver Bells” sound familiar? So here are some of the best classic Christmas movies you should watch this year. 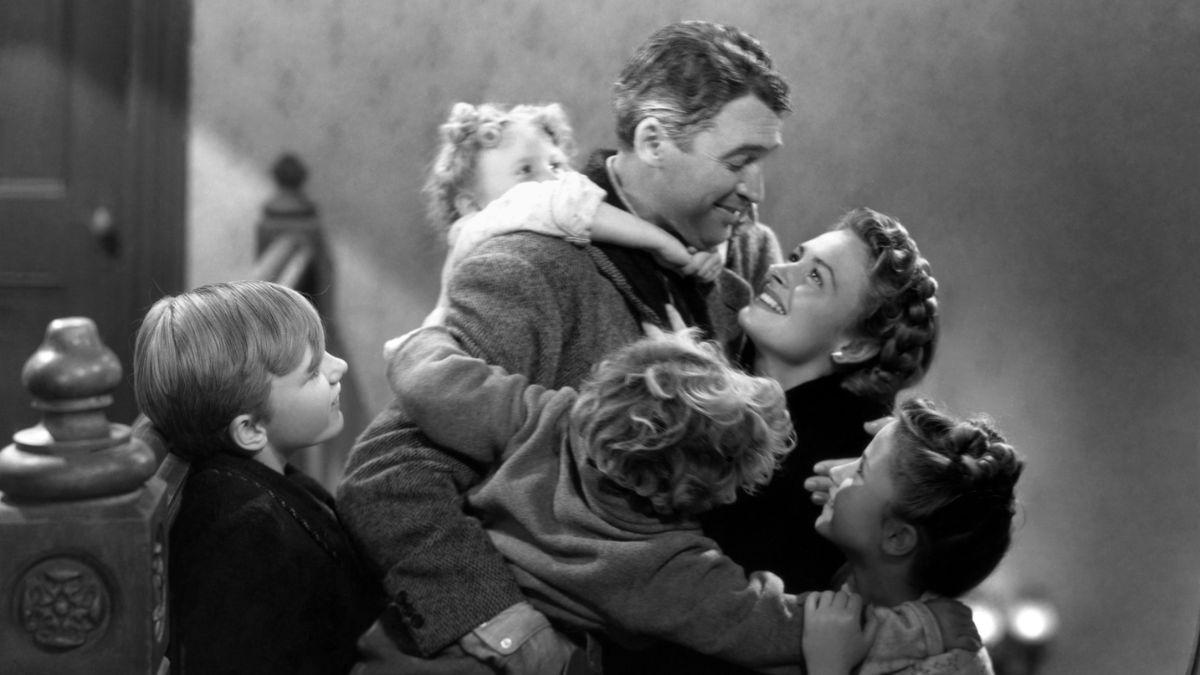 It’s a Wonderful Life is one of the best classic Christmas movies of all time. Directed by Frank Capra, It’s a Wonderful Life tells the story of George Bailey (Jimmy Stewart), who bargains with an angel to see what life would be like had he never existed. The movie shows how George learns that his life has been worth living and that his choices have significantly impacted so many people.

It’s a beautiful example of the power of love and friendship and reminds us to be grateful for what we have in our lives. The film also features some beautiful cinematography and an excellent score composed by Dimitri Tiomkin. If you’re looking for something magical this holiday season, watch It’s a Wonderful Life. 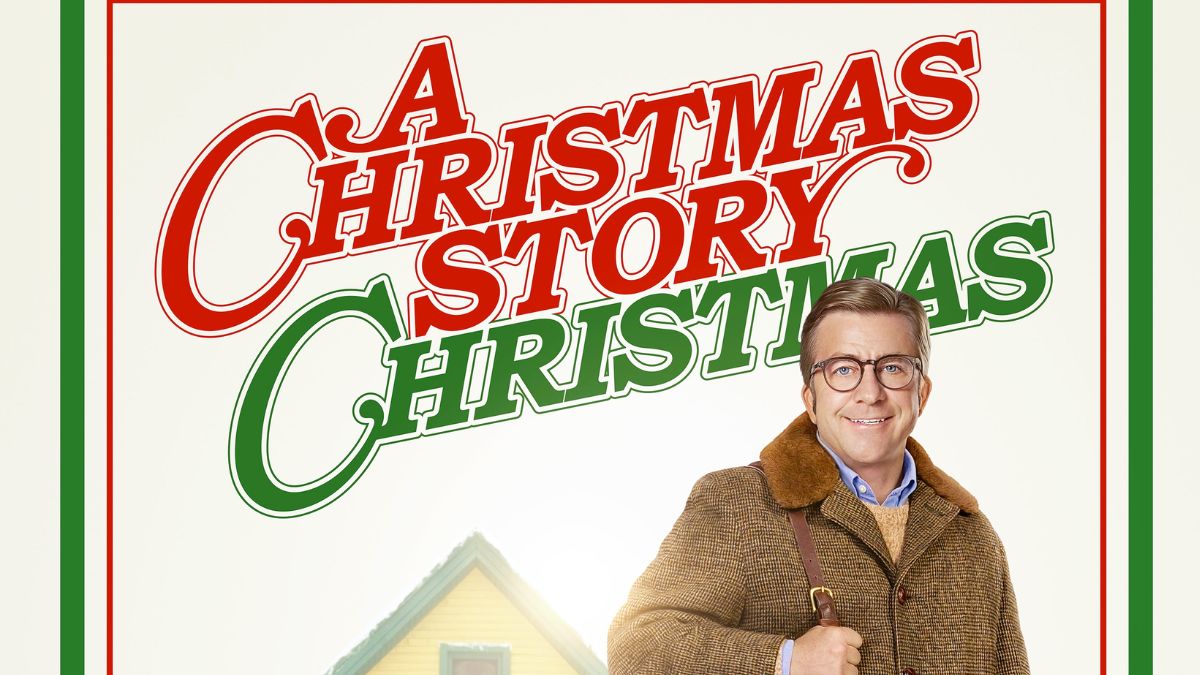 A Christmas Story is one of the best classic Christmas movies that you can watch repeatedly. The movie follows nine-year-old Ralphie Parker (Peter Billingsley), who dreams of getting an official Red Ryder BB gun under the tree on Christmas morning.

This comedy directed by Bob Clark has become a staple in American households, thanks to its timeless humor and iconic quotes like “You’ll shoot your eye out!” It’s one of those movies that never ceases to entertain viewers of all ages, so it’s best for family viewings. 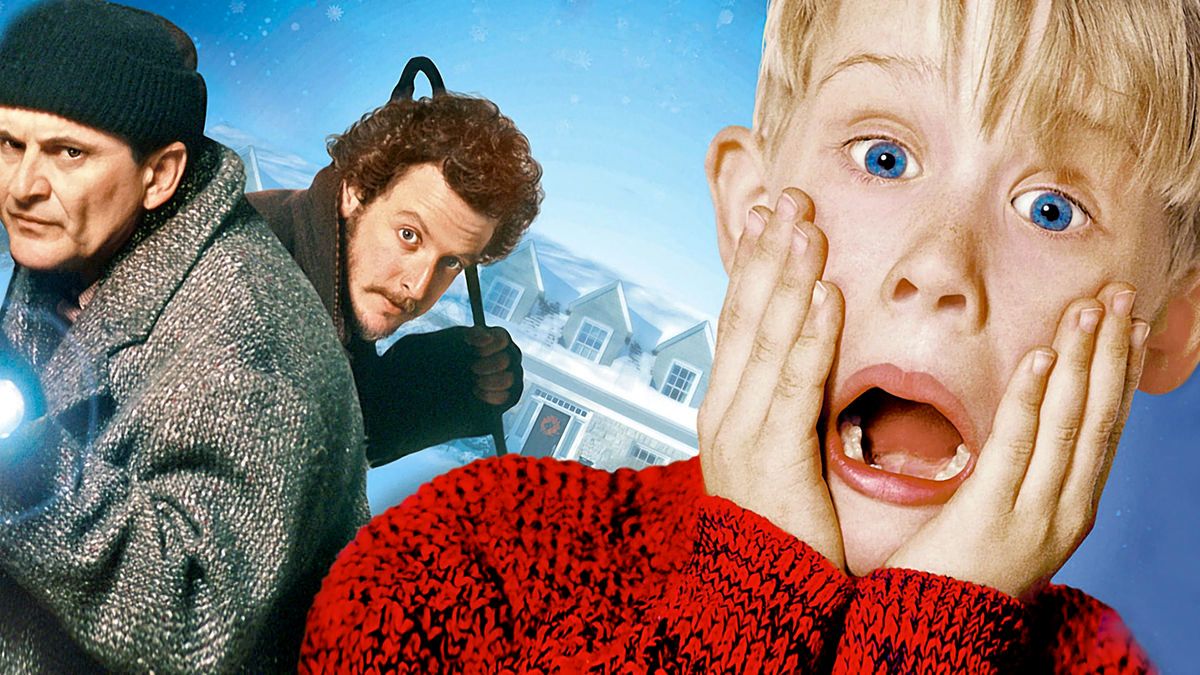 Home Alone is one of the best classic Christmas movies that will never get old. Directed by Chris Columbus, this film stars Macaulay Culkin as Kevin McCallister, an eight-year-old boy who is accidentally left behind when his family goes on vacation.

This movie is full of classic comedy moments and adventure. It’s also a reminder that even though we may feel alone, our loved ones are always there for us. Home Alone will make you laugh and cry all at the same time. 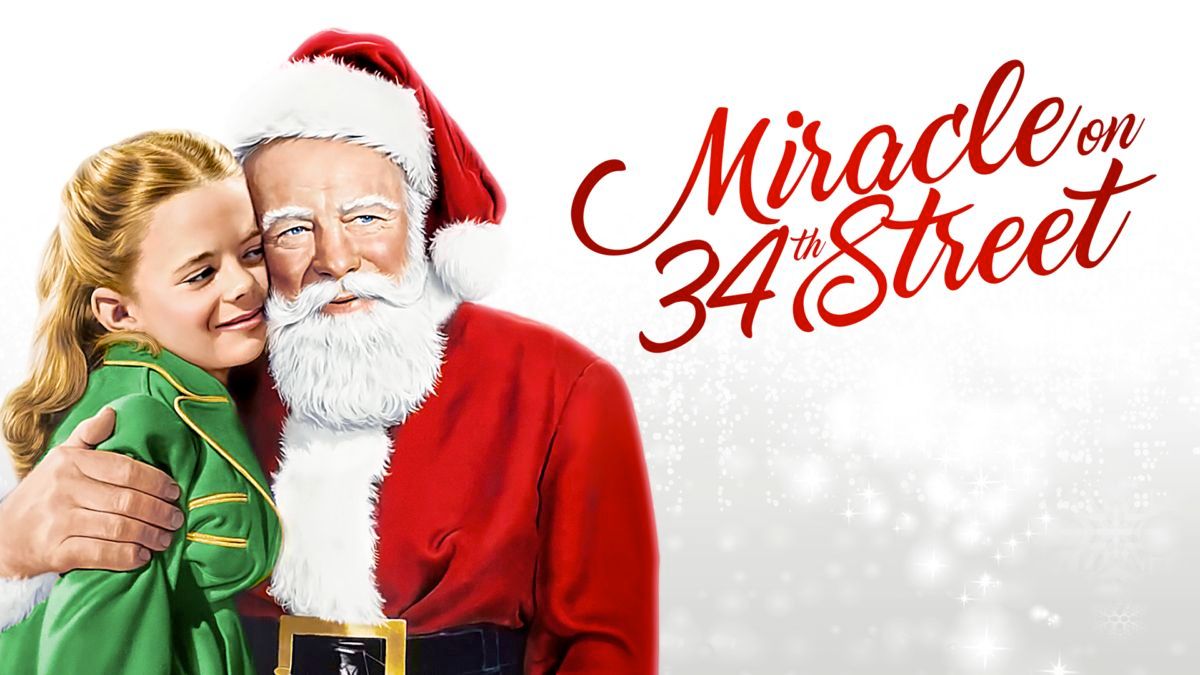 Miracle on 34th Street is another classic Christmas movie everyone should watch this holiday season. Directed by George Seaton, this film follows Kris Kringle (Edmund Gwenn) as he cl, whoo be Santa Claus while working in the Macy’s department store in New York City.

Kris’s arrival causes a stir and brings hope to everyone around him, including the store’s assistant manager (Maureen O’Hara) and her young daughter (Natalie Wood). This heartwarming story shows that miracles can happen if we have faith. 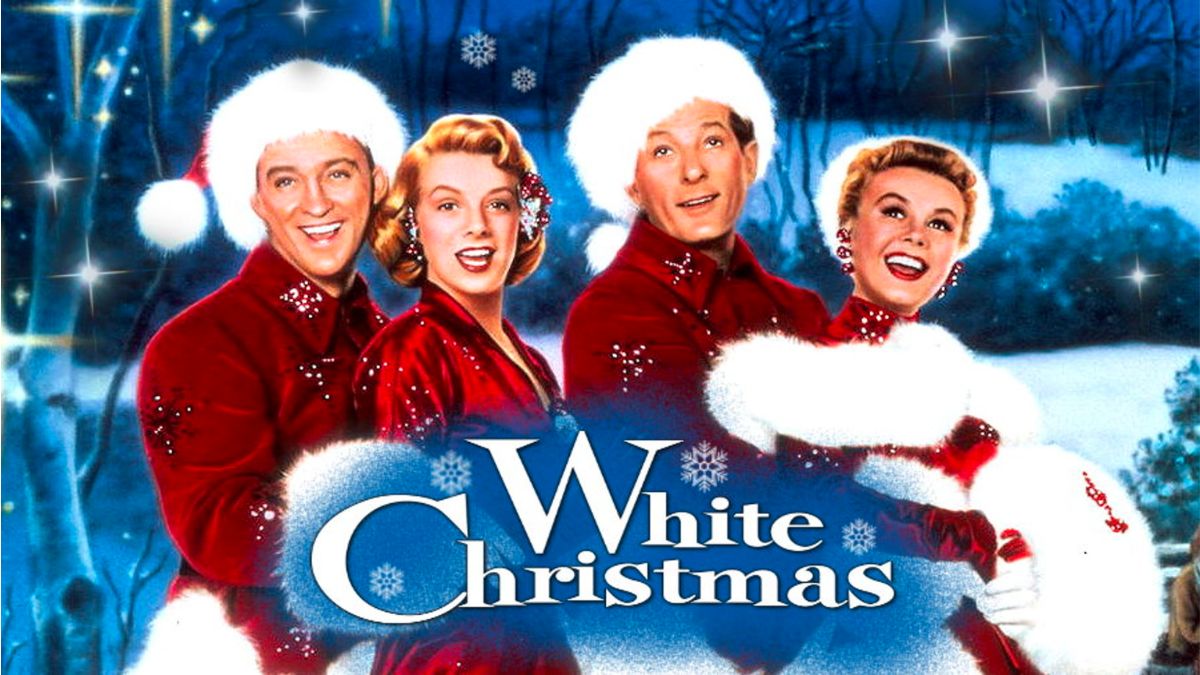 White Christmas is another classic holiday movie you must watch this season. Directed by Michael Curtiz, this musical follows two World War II veterans (Bing Crosby and Danny Kaye) as they team up with a pair of singing sisters (Rosemary Clooney and Vera-Ellen) to stage a show at an inn owned by their former general. The movie is filled with classic musical numbers and great performances by the cast. It’s sure to get you in the holiday spirit! 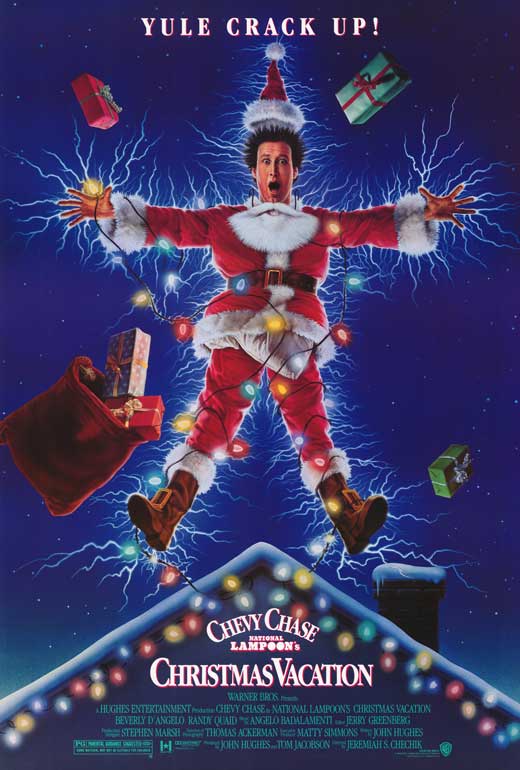 National Lampoon’s Christmas Vacation is one of the best classic Christmas movies that will make you laugh out loud. This movie, directed by Jeremiah S. Chechik, follows the Griswolds as they try to have a perfect holiday despite all their crazy relatives and mishaps.

The film stars Chevy Chase, Beverly D’Angelo, Randy Quaid, and Juliette Lewis, who bring these characters to life in hilarious ways. This movie is an annual tradition for many families, so it’s best watched with family or friends for maximum entertainment value. Elf is a unique pick from the best classic Christmas movies that will bring a smile to your face. Directed by Jon Favreau, this comedy stars Will Ferrell as Buddy the Elf, an orphan who was adopted and raised by Santa Claus at the North Pole.

When he finds out he’s not an elf; Buddy embarks on a journey to New York City to find his biological father. Along the way, he brings some holiday cheer to those around him and teaches them about the true meaning of Christmas. This film is full of laughs and heartwarming moments, making it perfect for family viewing. 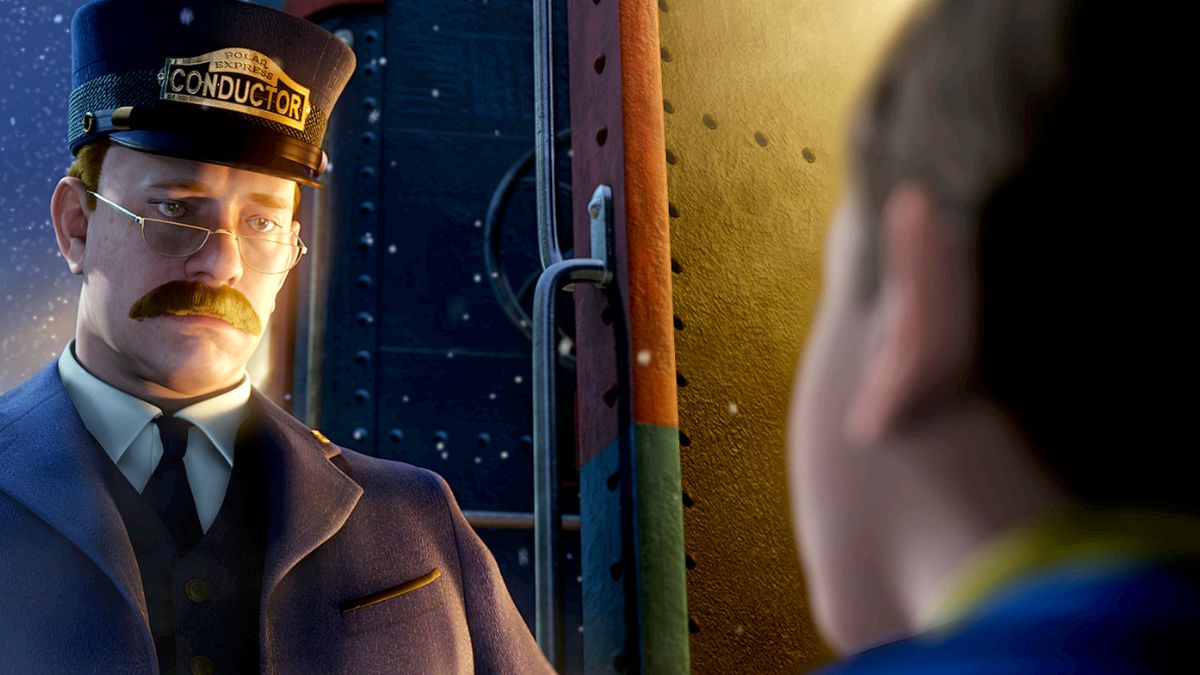 The Polar Express is one of the best classic Christmas movies to watch this holiday season. Directed by Robert Zemeckis, this animated adventure follows a young boy (Tom Hanks) as he takes a magical train ride to the North Pole on Christmas Eve.

The film is filled with incredible animation; best of all, it captures the spirit of Christmas like no other movie can. This family-friendly film will make you believe in the magic of the holidays again. 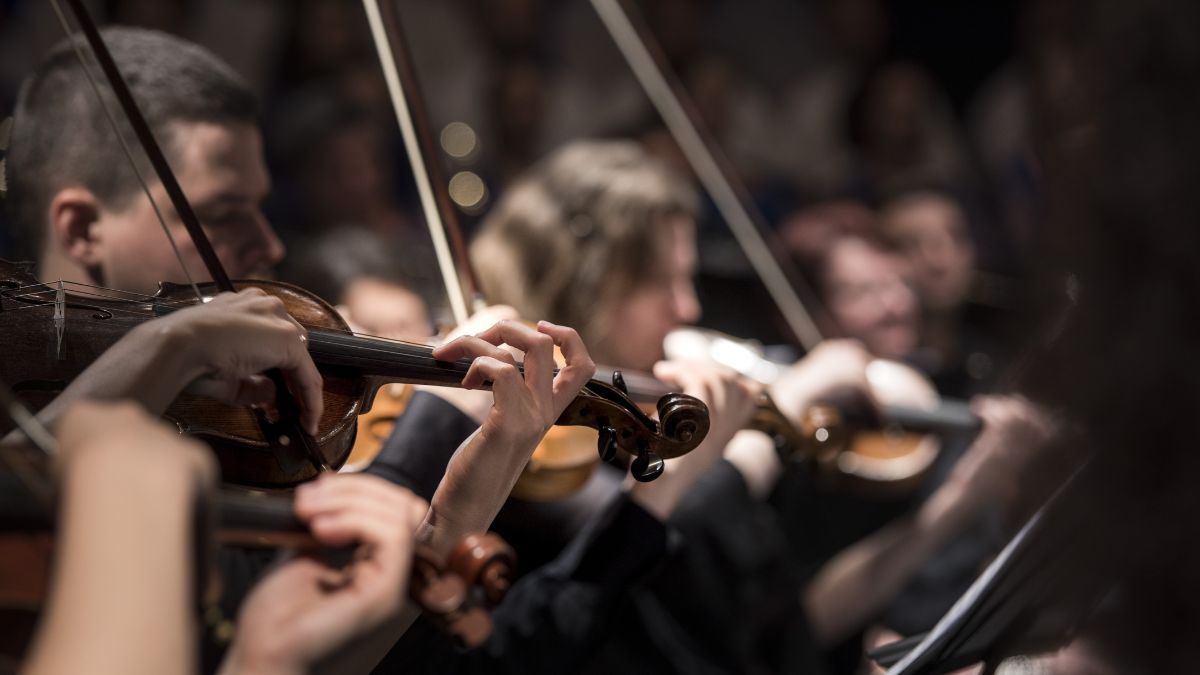 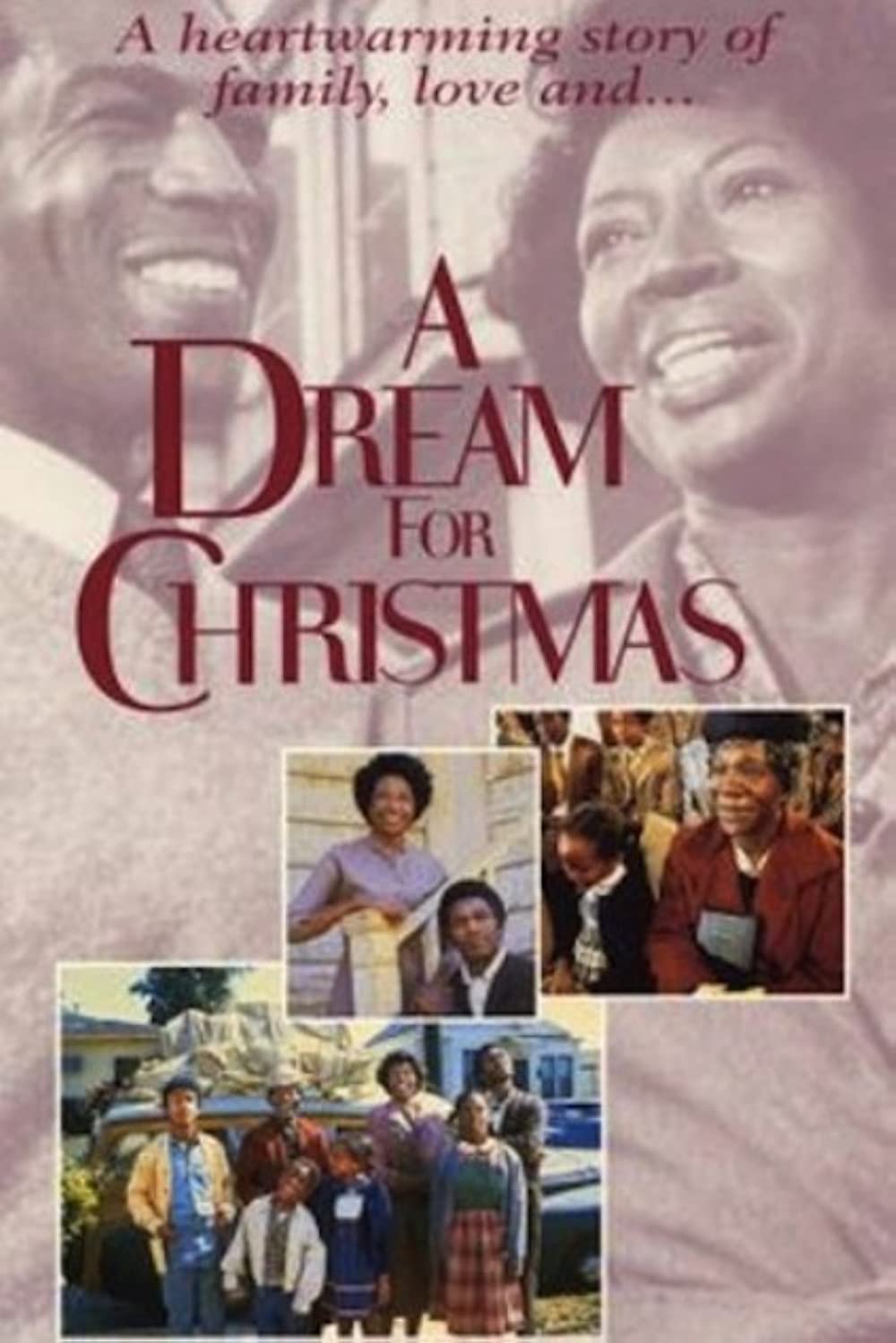 A Dream for Christmas is a heartwarming story that will make you believe in the power of dreams. It’s one of the best classic Christmas movies that is directed by Ralph Nelson, this TV movie stars Hal Williams as Harlan Hawkins, an African-American man who is allowed to live his dream after being laid off from work.

With the help of his family and some Christmas magic, Harlan embarks on a journey to turn his dream into reality. This classic holiday movie shows us that anything is possible if we have faith and never give up. 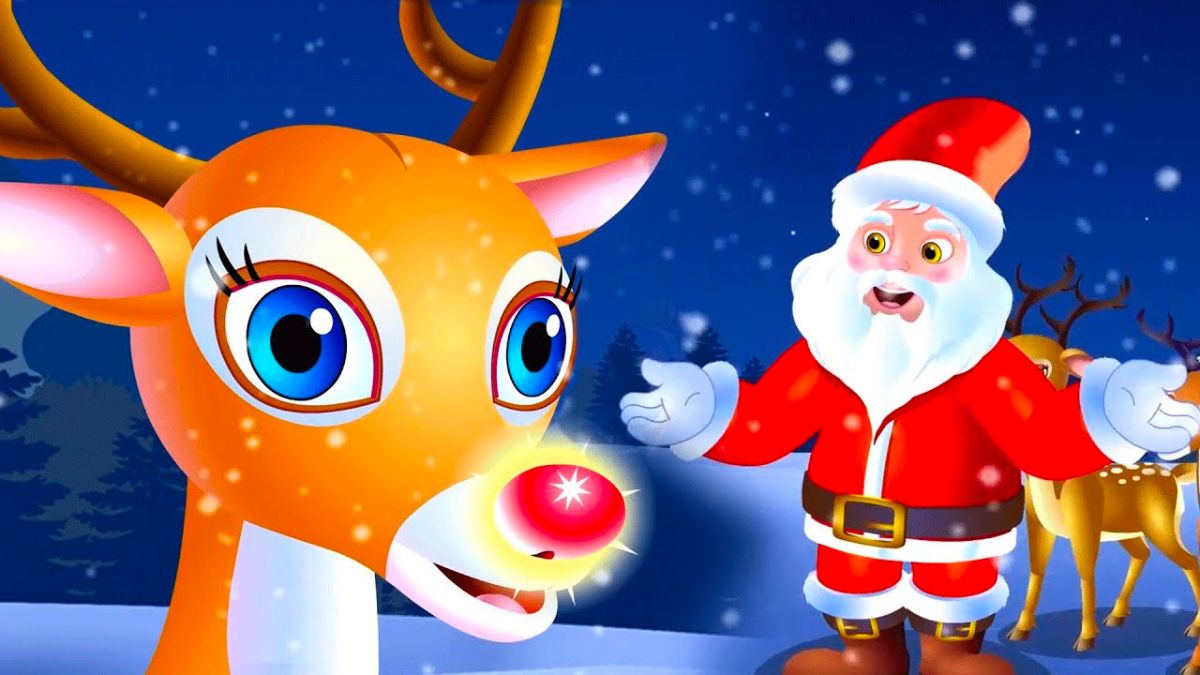 Last but not least, Rudolph the Red-Nosed Reindeer is one of the best classic Christmas movies of all time. Directed by Larry Roemer, this classic animated film follows the adventures of Rudolph, an outcast reindeer with a glowing red nose.

Rudolph embarks on a journey to the North Pole and meets some interesting characters. This classic holiday movie is full of festive tunes and heartwarming moments that will bring joy to all viewers.

No matter which best classic Christmas movies you choose to watch this season, they’re sure to get you in the holiday spirit! So make sure you add these timeless classics to your holiday movie list this year. Happy watching.