“Yellowstone” has gradually stolen the hearts of many people. Since its debut in 2018. All the fans are waiting for Yellowstone Season 5. The Dutton family, led by John Dutton (Kevin Costner), possesses the largest contiguous ranch in the United States – for the time being at least. Developers and investors have been putting pressure on the Duttons in the hopes that they will collapse and allow them to acquire their land, but John has no intentions of selling.

After the ending of season 4 fans had doubts if there will be a Season 5 of Yellowstone. This post will give you all the information you need about Yellowstone season 5. 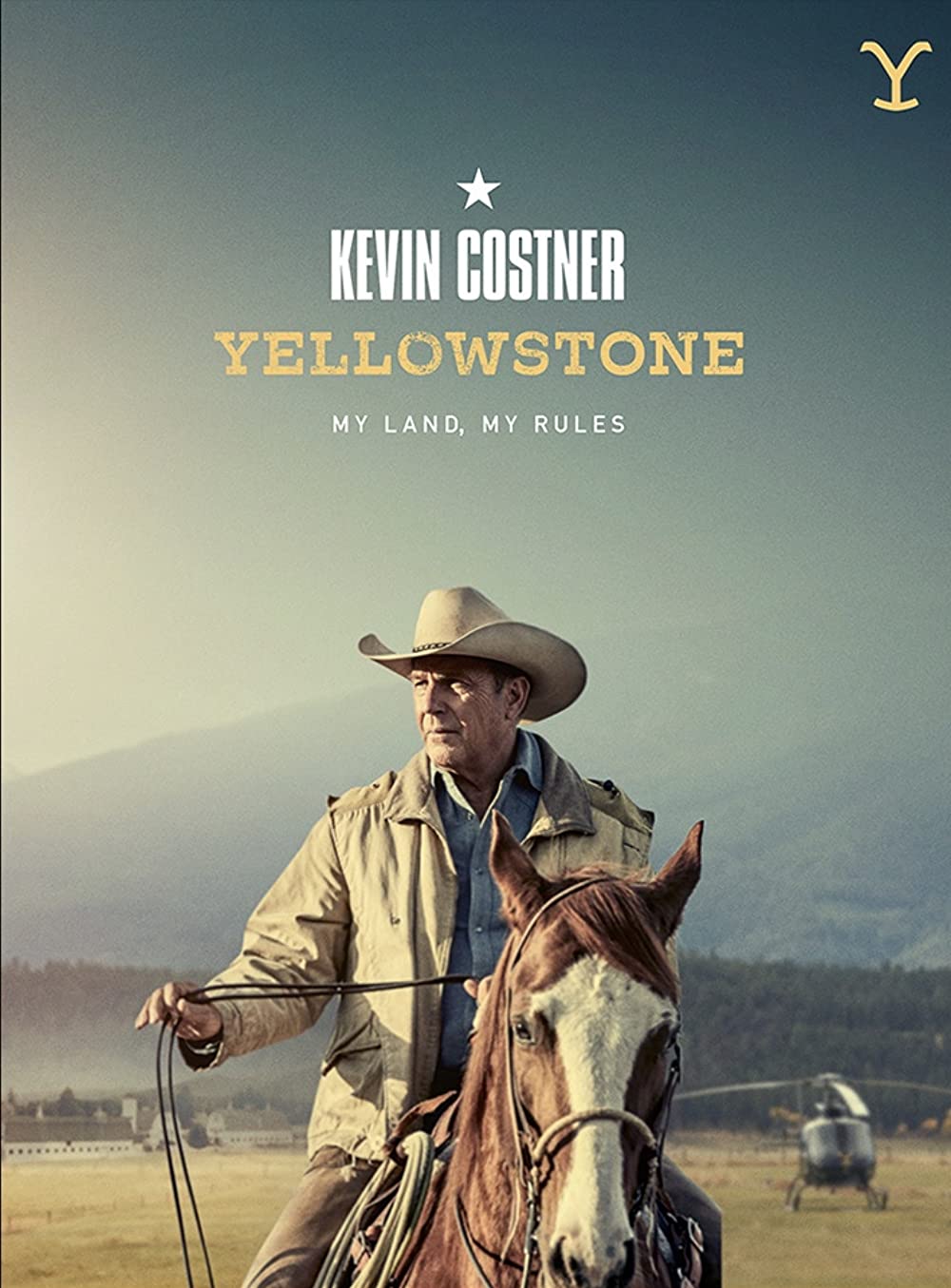 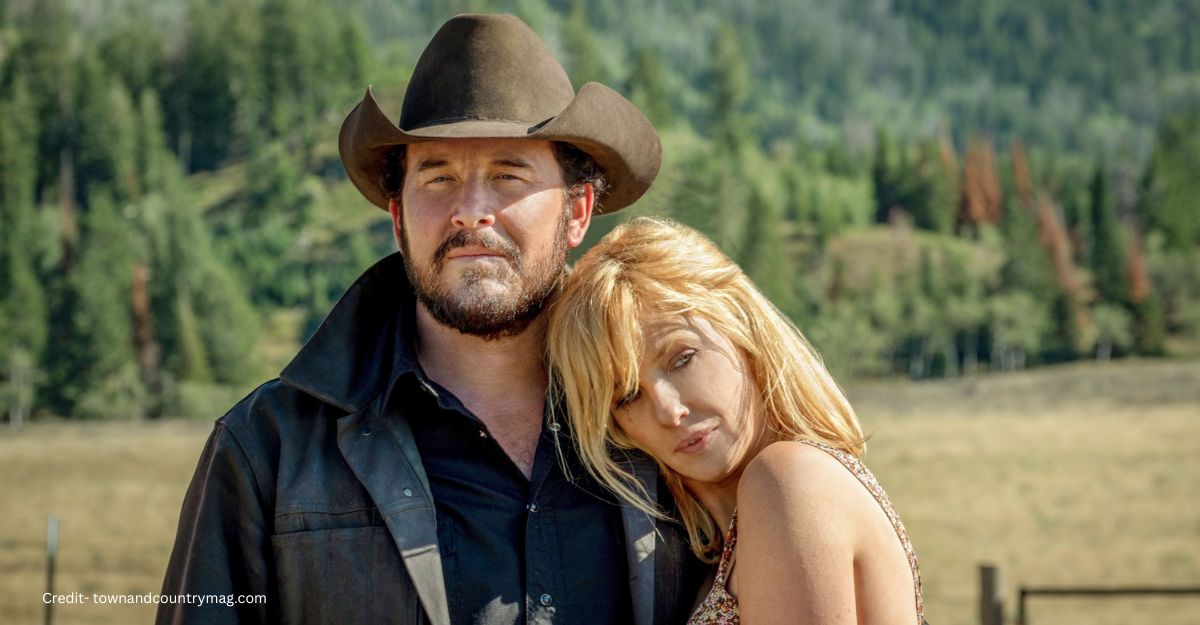 Before talking about Yellowstone Season 5 updates, let’s just rewind season 4. Yellowstone Season 4 ended on a sad note. It was just a matter of time until Garrett (Will Patton) was exposed as the mastermind behind the attack on John (Kevin Costner), Kayce (Luke Grimes), and Beth (Kelly Reilly).

When Beth discovered that the ambush had been orchestrated by Jamie’s (Wes Bentley) biological father, she was resolved to exact her vengeance on the lawyer himself. While she didn’t follow out on her threat to kill Jamie, she did corner him.

But what happens next for the Duttons? Yellowstone fans are excited to know about the updates. Here is the information about when season 5 of Yellowstone starts. 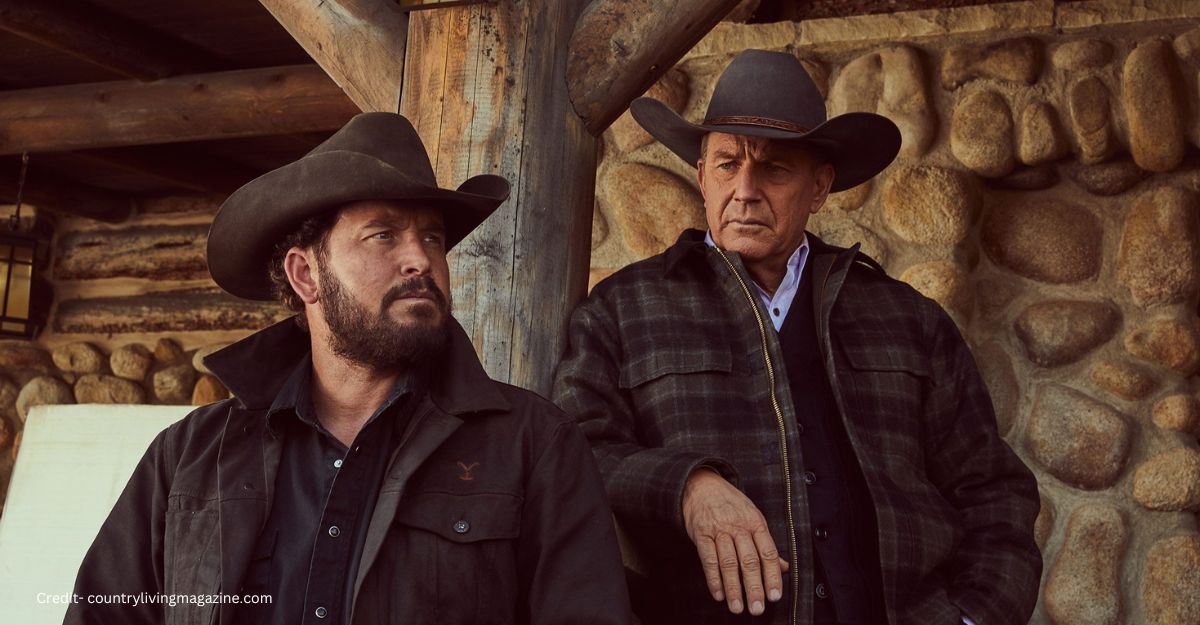 Yellowstone Season 5, everyone’s favourite cowboy program, is all set to start. The program is currently one of the most popular on television, and other Yellowstone world spin-offs are in the works. Yellowstone Season 5 release date is in the month of November. The wait will be worthwhile, especially considering there will be 14 brand-new episodes rather than the normal 10. The fifth season of the series will be split into two seven-episode parts, although the release date for the second batch has yet to be announced.

On May 18, the Paramount Network officially renewed Yellowstone Season 5, which will air on Sunday, November 13, ahead of “Tulsa King.” Season 5 is now in production, and the cast members are frequently posting photos of the stunning filming locales on social media.

Fans of Yellowstone Season 5 can expect another crazy journey, according to Costner’s new Instagram post. Given all that transpired in Season Four, that is quite a statement. Despite the fact that we’re five seasons in, the fate of the Dutton’s land remains uncertain. “Those in the public who imagined this guy had a lot of property know what they can do with it.”All of these people attacking this man, and he’s fighting to hold on to it, Costner revealed to Extra that his character will continue to battle in the following season.

The Yellowstone Season 5 cast will include both familiar and new faces at the ranch. Josh Lucas has given a comeback as young John Dutton. Jacki Weaver also returns as Market Equities CEO Caroline Warner, the Duttons’ next business opponent, while Mo Brings Plenty and Wendy Moniz is elevated to series regulars as Mo, the right-hand man of Thomas Rainwater (Gil Birmingham), and Governor Lynelle Perry, respectively.

Rowdy, a young cowboy, is played by Kai Caster in Yellowstone season 5. Abby, a local musician, is played by Lainey Wilson. Clara Brewer, a new Dutton household assistant, is played by Lilli Kay. According to Deadline, Dawn Olivieri plays Sarah Atwood, a “confident, corporate shark and recent newcomer to Montana.” 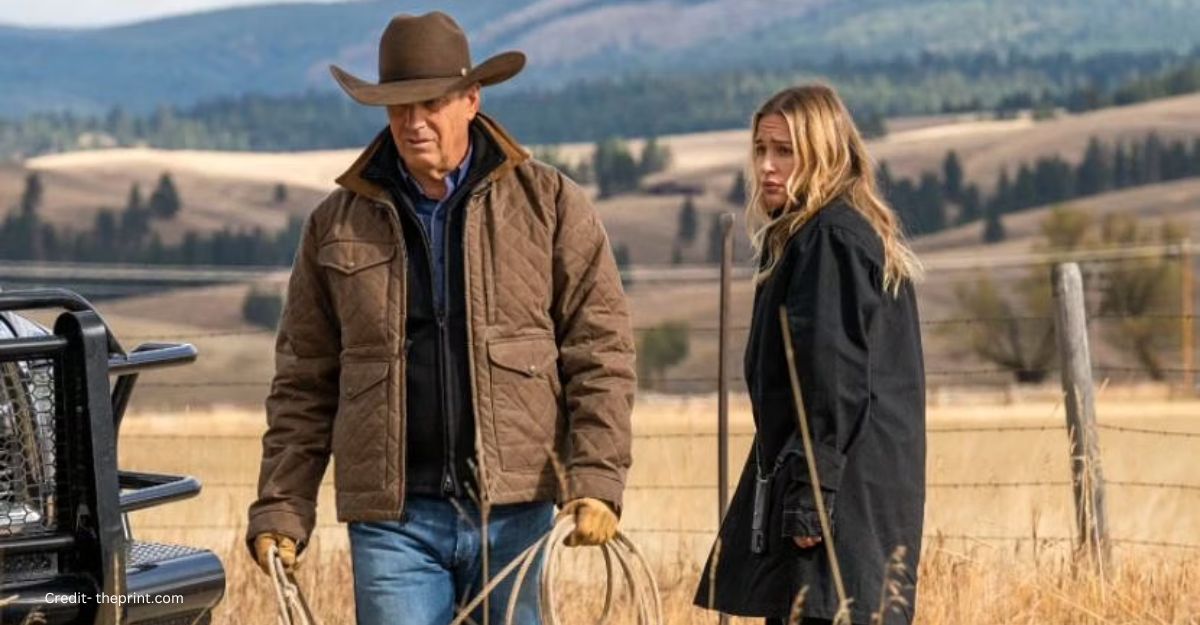 Yellowstone season 5 will begin with John trying to become Montana’s next governor. Lynelle (Wendy Moniz) demanded that the Dutton grandpa quit as livestock commissioner. Lynelle approached John after Kayce was appointed to the position of following in her footsteps and becoming her successor.

She intended to run for the United States Senate, but she left the door open for him. Despite his doubts, he accepted her endorsement and, shockingly, began his campaign ahead of Jamie. It was the only way, John reasoned, to protect Yellowstone from developers and investors. While the specifics of the plots are yet unknown.

Taylor Sheridan, the creator of Yellowstone season 5 has made it plain that he does not want to overstay his welcome. “There can only be so much waiting till the story runs out of steam; you can’t just leave it in general since it is popular.” It will last as long as it takes me to tell the tale, but you won’t see nine seasons of it “In an interview with the New York Times, he stated

When Extra asked Costner if Yellowstone Season 5 will be the program’s final season, he said he wasn’t sure, but the show “still has the foot on the accelerator.” Take what you will from that.

Where to watch Yellowstone season 5? 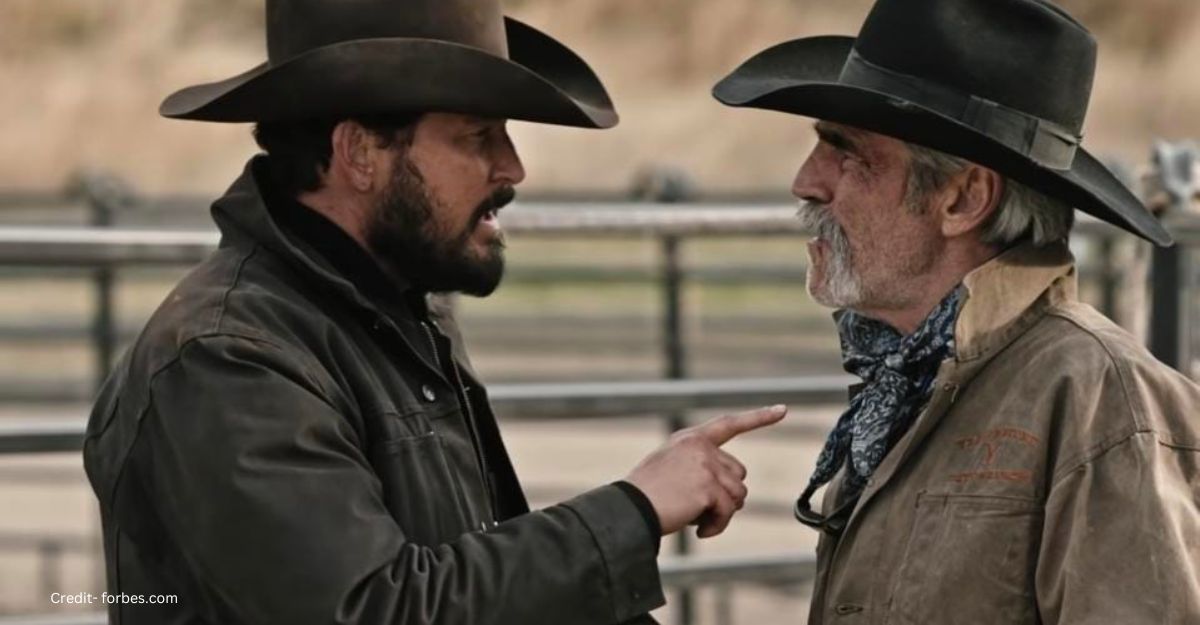 Despite the fact that episodes of Yellowstone season 5 run on the Paramount Network TV channel, the show is not available on Paramount. Yellowstone is also available on Peacock Premium. If you don’t have a login, you may try out the service for free for seven days.