There are many possibilities that you’ll be seeing Westworld Season 5. The 4th season finale was packed with drama, including several character deaths and huge revelations. Christina (Evan Rachel Wood) discovered the truth about her reality and connection to both Dolores Abernathy and Teddy Flood (James Marsden). 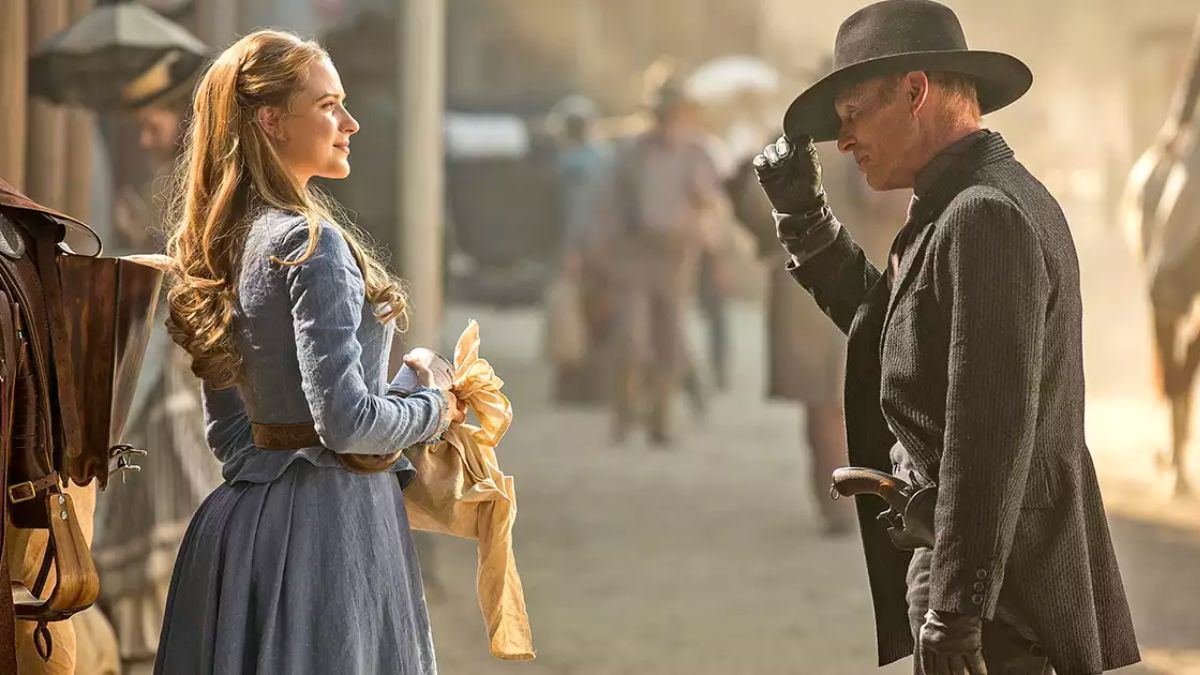 Charlotte Hale found a message from Bernard Lowe that led her to The Man in Black, while the Caleb Nichols host tried to help his daughter Frankie “C” Nichols escape danger. Although the season finale provided many answers, fans still wonder if there will be a Westworld Season 5.

Westworld is an American science fiction western television series created by Jonathan Nolan and Lisa Joy. It is based on the 1973 film of the same name, written and directed by Michael Crichton, and to a lesser extent, the 1976 sequel Futureworld. The series takes place in Westworld, a fictional, technologically advanced Wild West–themed amusement park populated by android “hosts.” Westworld caters to high-paying guests, who may indulge in whatever they wish within the park without fear of retaliation from the hosts.

What Happened in Westworld Season 4 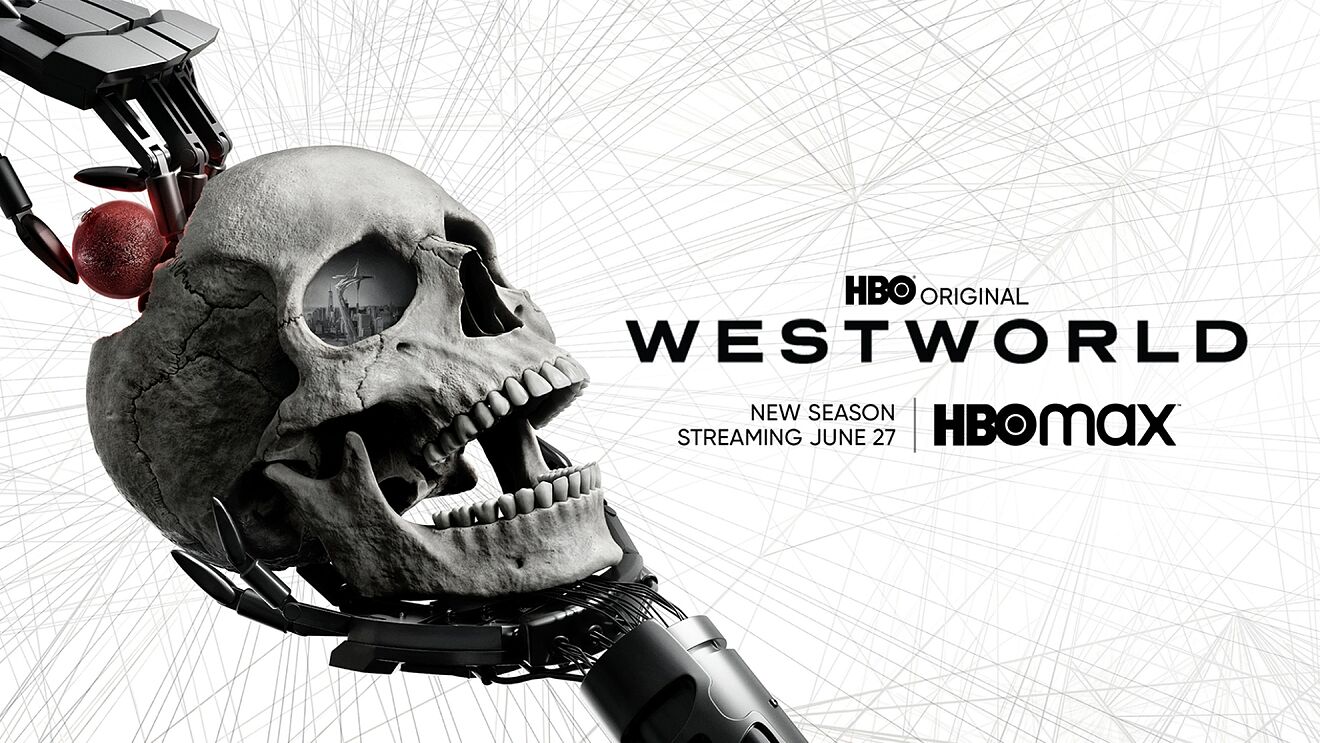 The fourth season finale, Que Sera, Sera, aired on August 14, 2022. Richard J. Lewis directs, and Jonathan Nolan writes the episode. It is anticipated to be seen by 0.39 million US viewers. “Christina finds the center of the maze; Caleb helps C escape; William changes the game’s difficulty to Hales’s furious disapproval.

Although Lisa Joy has not announced Westworld Season 5 as of August 2022, there is still hope for the show. HBO announces renewals promptly so that we may hear something soon.

The season four finale left many questions unanswered and primed viewers for another season. Ed Harris, who plays The Man in Black, recently told The Hollywood Reporter that he expects filming for season five to begin next spring.

He explained that he had no idea what the future holds for Westworld. Season four of the show started filming in June 2021 and premiered a year later in June 2022. If Harris is correct and filming for season five begins next year, the new season could debut in spring 2024.

Also check: All You Should Know About Picard Season 3

Westworld Season 5 Cast: Who will be in it? 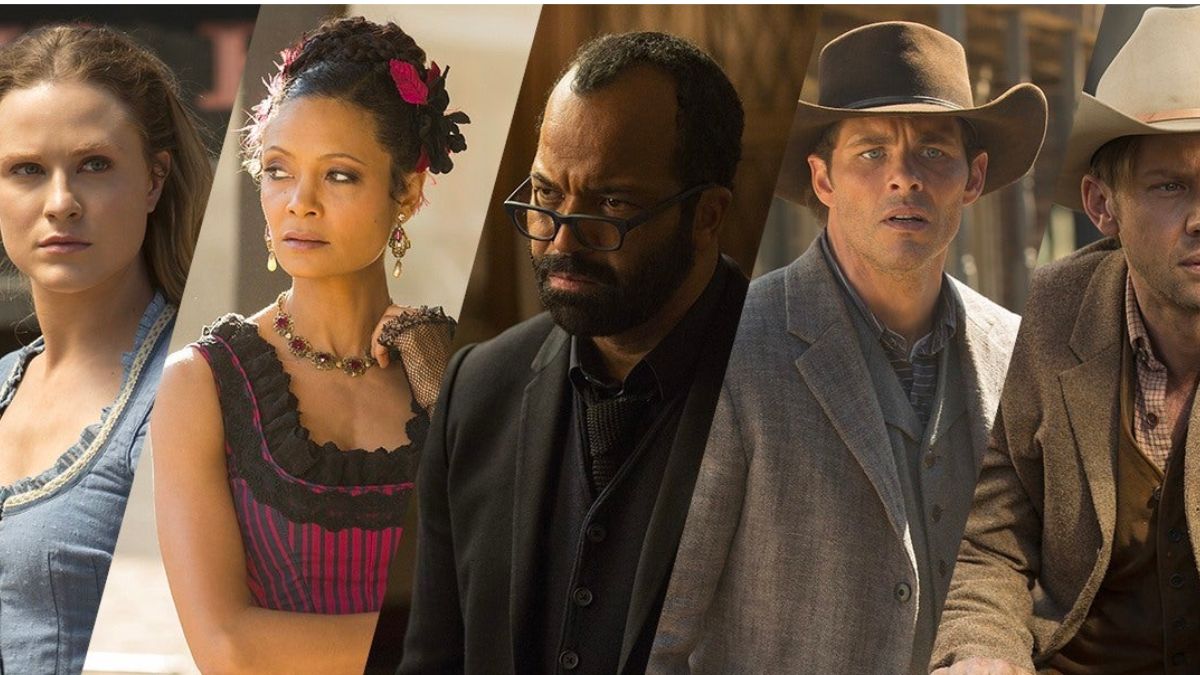 Given that everyone was murdered in a Game of Thrones-like bloodbath, this one is more difficult to assess. And we mean *everyone* — including the human race. Barring a few outliers, the human species is extinct, but Westworld actors are luckier than most since they may return to a new host body even if their characters are killed off.

So, even though we’d usually tell fans not to worry because their favorite actor ‘probably is back, Joy has destroyed those dreams by warning that this get-out-of-robot-heaven free pass will not be an option for everyone. We’re sorry for the bad news.

“We have ways of bringing characters back from the dead,” she told Deadline. “Some familiar faces will return, but not all of them. Some deaths must be respected.”

Until we learn more, all we can do is provide you with a list of possible candidates and hope for the best. *Laughs nervously*.

The Westworld Season 5 Cast will include:

• Ed Harris as The Man in Black, aka William

In the season four finale, the Man in Black triggered a mass extinction event that destroyed both hosts and humans. Dolores, on the other hand, holds the key to their fates.

Charlotte tests the Sublime by hosting a simulation of Westworld in it, which is full of her memories of all the hosts and humans she’s encountered.

Westworld Season 5 will most likely focus on Dolores as she determines if conscious life is worth preserving, which Joy has promised will complete the narrative. “One last loop around the bend,” according to Dolores.

“It’s not an accident that they’re returning to the West, as Westworld. This time with a storyteller with a completely different perspective,” Joy told The Wrap. “I think the point of view can change any kind of story or existence drastically, and now it’s her turn.”

Do we see damsels in distress ever become a society leaders? Someone who has gone through what she has. Look at our world now; how frequently does this happen, and who holds power in most civilizations? “

“It’s not a person or creature like Dolores,” she added. “And so to be able to see the test for what that would look like, to see the lessons she’s learned — and based on her own [experience], she has learned some very specific lesson. She was always considered a ‘thing’ by people.”

“She’s died countless times and been reborn, always at the mercy of the cruel Guests in her park. They take out their id-driven vices on her without a second thought. She’s seen a lot of human nature – enough to give people hope that things could change for the better.”

Also read about: What We Know about P Valley Season 3 Release Date

Where to stream Westworld Season 5?

HBO Max streams all eighteen seasons of Westworld. Viewers may also buy or rent Westworld via Amazon Instant Video, Vudu, and iTunes, depending on their membership choices and locations.

Is Westworld Season 5 Trailer Out Yet?

It’s still not clear whether Westworld Season 5 will be available this year or not. As fans, we do hope it comes sooner.