WBSSC’s full name is the West Bengal School Service Commission that holds several exams to hire teaching and non-teaching employees for all of the state’s schools. WBSSC is in charge of hiring individuals for Group B and Group C positions in several Departments and Ministries within the State of West Bengal. Teachers are employed for the elementary, upper primary, secondary, and higher secondary levels.

Candidates can apply online for the WBSSC jobs if they hold the necessary degree or qualification. According to the results of the written test that WBSSC conducts, the applicants are appointed at various schools around the state. The topics covered include numeracy, current events, general knowledge, general English, and current affairs. 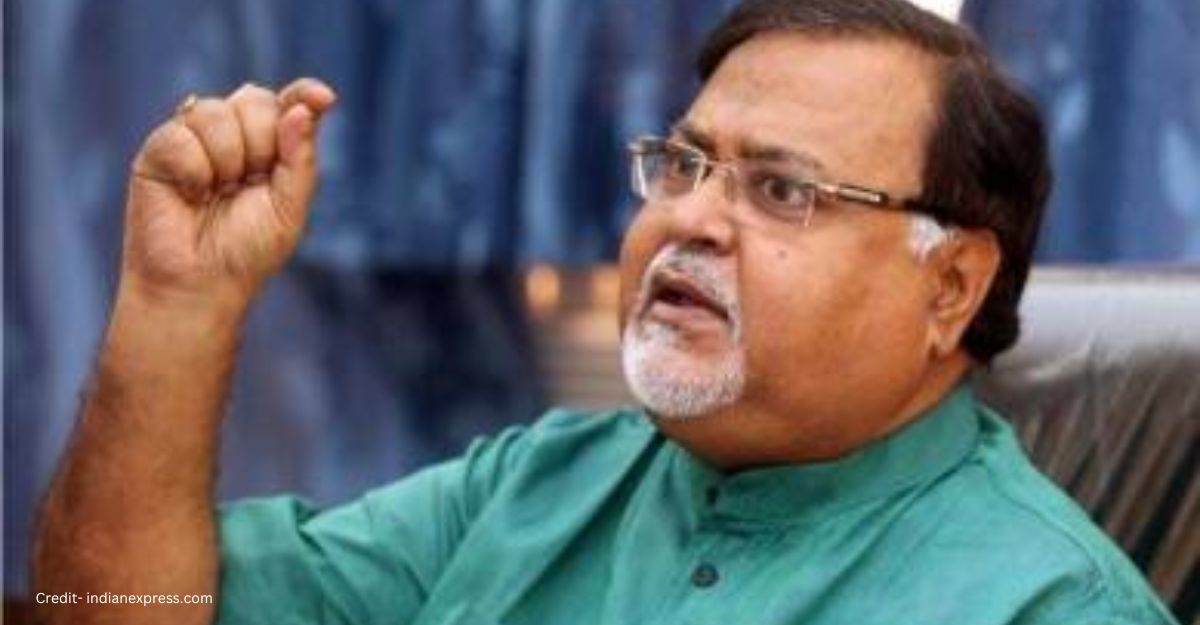 When the West Bengal School Service Commission (SSC) announced that the State Level Selection Test (SLST) or WBSSC exam will be used to hire teachers in state-run schools in West Bengal, the alleged Teacher Recruitment Scam first came to light. The West Bengal SSC Scam or WBSSC scam happened in 2016, while Partha Chatterjee was the Minister-in-Charge of the West Bengal Department of Higher Education and School Education.

Several candidates with lower scores, in the opinion of the petitioners in the WBSSC Scam, were placed higher on the merit list. Several claims have also been made about candidates obtaining appointment letters in the Teacher Recruitment Scam even though they weren’t even on the merit list. However, the Calcutta High Court received a lot of complaints pointing to irregularities in the hiring procedure in the Teacher Recruitment Scam.

The suspected WBSSC Scam occurred between 2014-21 while Partha Chatterjee served as the education minister. Allegations include that Chatterjee participated in a West Bengal SSC scam including unethical hiring practices, giving applicants with lower test scores a better ranking on the merit list, and taking payment in exchange for placing candidates in positions.

In connection with a WBSSC scam involving the West Bengal Primary Education Board and the West Bengal School Service Commission, Partha Chatterjee and Arpita Mukherjee were detained on July 23, 2022. The Enforcement Directorate conducted a raid on Chatterjee, Paresh Adhikari, and numerous other people’s homes. Arpita Mukherjee’s residence was raided by the ED, and a substantial amount of cash, estimated to be worth Rs 21 Crore, was discovered.

The aforementioned sum was assumed to be part of the West Bengal SSC Scam earnings. In all, more than 20 mobile phones were reportedly found for this reason during Arpita Mukherjee’s ED raid at home, according to the investigative agency.

The Enforcement Directorate (ED) is now holding Partha Chatterjee, a prominent Trinamool Congress (TMC) official and West Bengal minister, on suspicion of participating in the West Bengal SSC Scam. Chatterjee is friends with Arpita Mukherjee. Arpita Mukherjee became well-known after the Enforcement Directorate reportedly found wads of cash inside one of her properties, amounting to more than Rs. 21 crores.

Other critical paperwork, papers, details about questionable businesses, technological tools, foreign cash, and gold have also been uncovered at the various places where the scammers were staying. The investigative agency allegedly discovered several WBSSC exam papers, student enrolment cards, and other property-related paperwork during the ED raid on Partha Chatterjee’s home and Arpita Mukherjee’s flat. 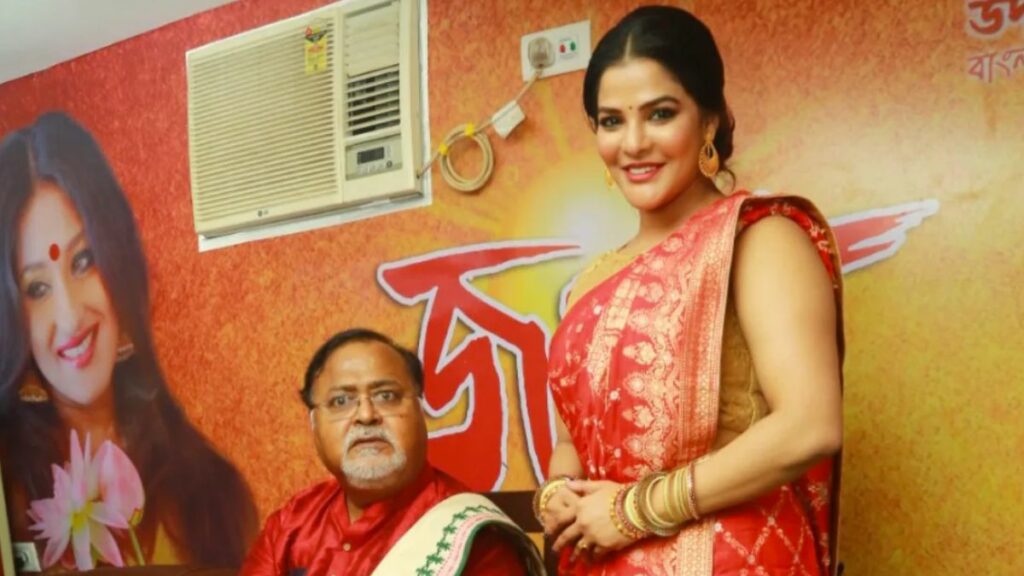 Arpita Mukherjee and Partha Chatterjee have frequently been seen attending a variety of public and social events, such as the Durga Puja. She participated in Partha Chatterjee’s campaign for the Bengal assembly elections in 2021 and even made an appearance on the puja music album cover.

Partha Chatterjee’s tight relationship with Arpita Mukherjee began even before the latter was appointed Education Minister, as shown by a property purchase agreement in the Birbhum district of Bolpur-Santiniketan and plans to carry out the WBSSC Scam. According to West Bengal Property and Land Reforms, Refugee, Relief and Rehabilitation department documents, Mukherjee and Chatterjee jointly paid Rs 20 lakh to buy the land, measuring around seven kathas, on which the house is built, in 2012. It is clear from this that Partha Chatterjee and Arpita Mukherjee planned to do something dubious, which ultimately resulted in the teacher recruitment scam.

In compliance with the Calcultta High Court’s orders, Arpita Mukherjee and Partha Chatterjee who are alleged culprits in the WBSSC Scam were led to the hospital on Friday for a medical examination.