Warren Edward Buffett as commonly known as Warren Buffett is a well-known American businessman, Philanthropist and a successful investor. He is Chairman and Chief Executive officer (CEO) of Berkshire Hathaway. He is the one of the most successful investor of the world. Warren Buffett is currently, world’s eighth-wealthiest person. His favorite quote is “Just buy something for less than it’s worth”.

Warren Buffett has transformed the way businesses are conducted and investments are made. The driving force behind trading and investing is Buffett, who is also regarded as the most successful investor to date. Warren Buffet’s job involves investing not just in one nation but also all around the world. Buffett is one of the richest and most influential people alive because of his talent and labor of love.

Read more about: Who is the richest man in the world? 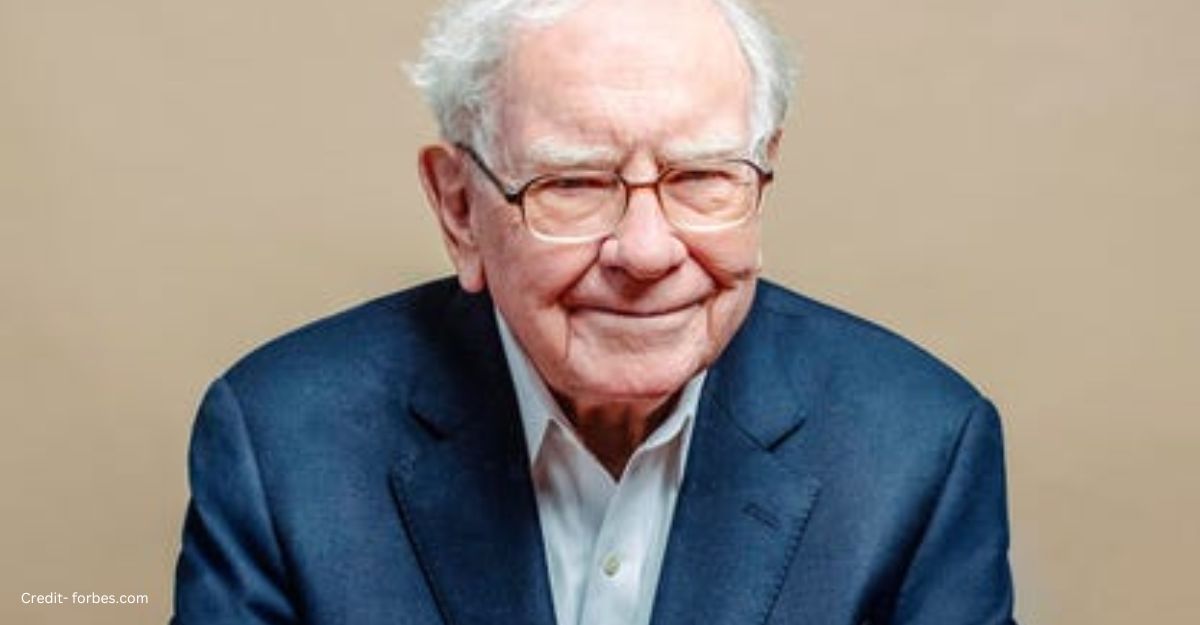 Warren Buffett was born on 30th August 1930 in Omaha, Nebraska, United States. He is currently aged at 92 years. 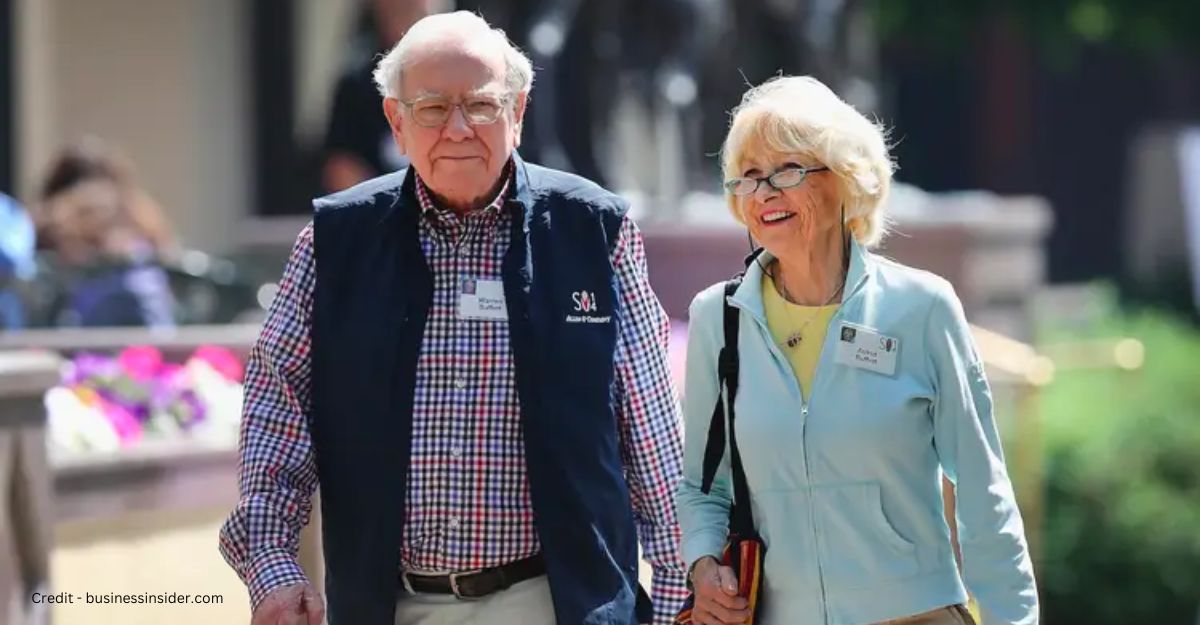 Warren Buffett was born to Howard Homan Buffett (Father) and Leila Stahl Buffett (Mother). Warren’s father was an American businessman, investor and politician and the profession of his mother is unknown.

Warren has two sisters, elder one is Doris Buffett and younger one is Roberta Buffett Elliott. Dorris Eleanor Buffett was an American Philanthropist and co-founder along with her brother of the Sunshine Lady foundation, the Learning by giving foundation, the letters foundation.

Susan Thompson Buffett and Warren Buffett were wed in 1952 at Dundee Presbyterian Church. They did not get divorced but began living apart in 1977. Susan passed away in 2004. Warren Buffett remarried his longtime partner Astrid Menks in 2006.

Read about: Who is Larry Page? 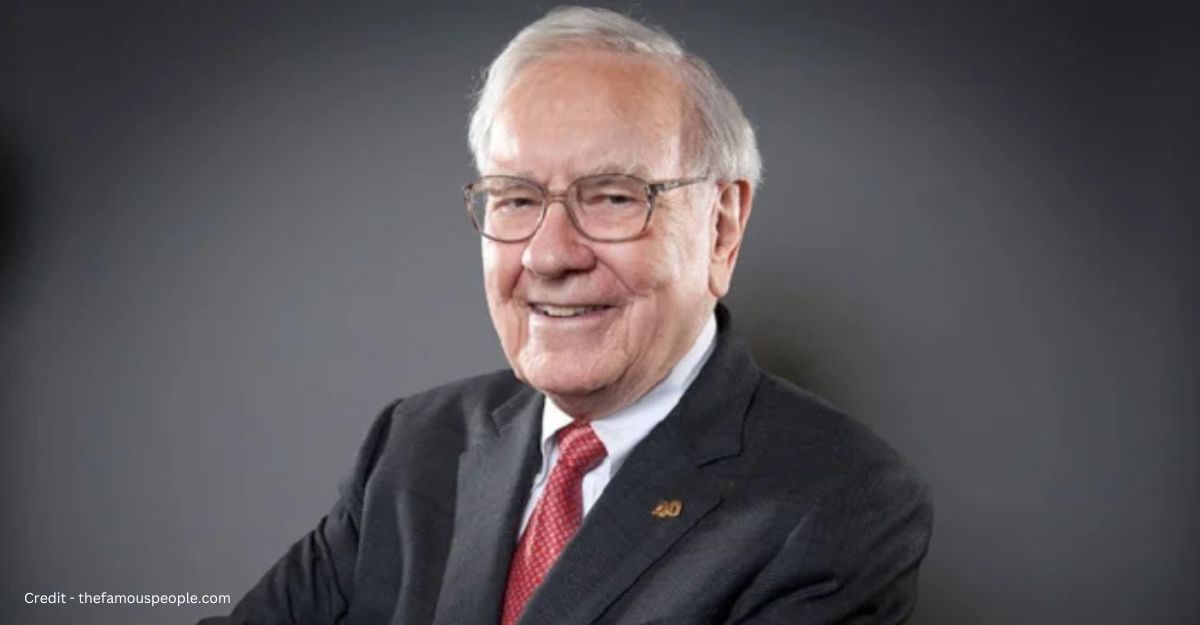 He became interested in business and investment when he was young, eventually enroll at the University of Pennsylvania’s Wharton School in 1947 before moving to the University of Nebraska at the age of 19 and earning his degree there.

Warren Buffett later earned his MBA from Columbia Business School, where he developed his investment strategy around the Benjamin Graham-initiated idea of value investing. He enrolled at the New York Institute of Finance to concentrate on his economics background, and soon after, he started working with Graham in a number of commercial ventures. 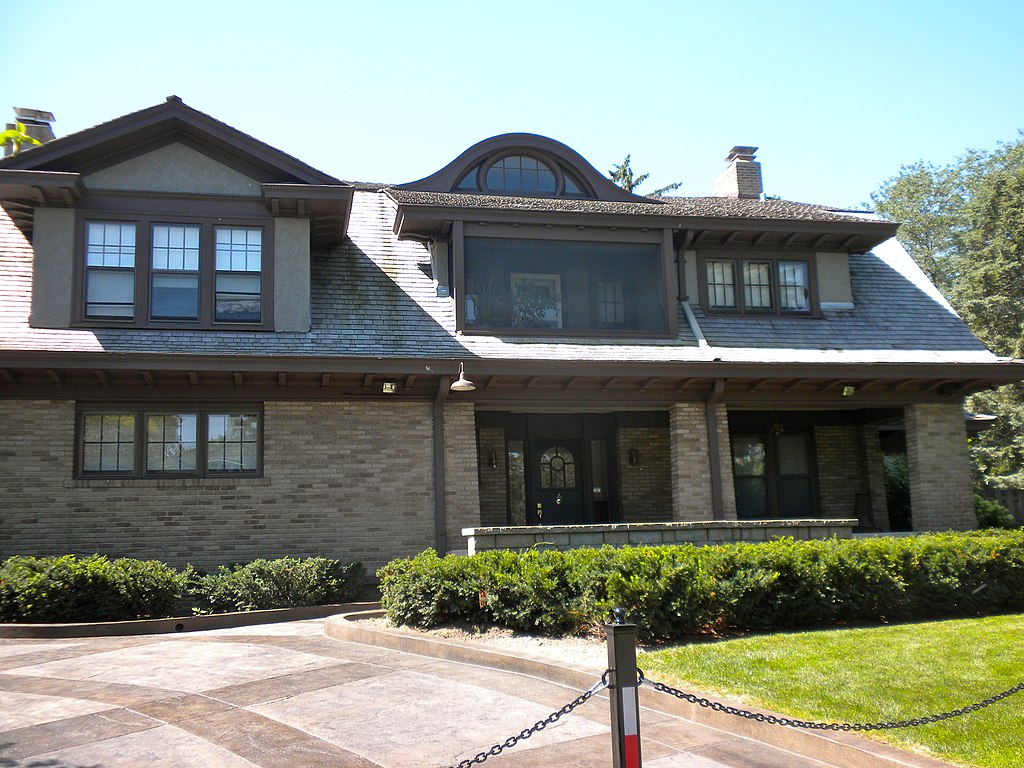 For $31,500, Warren Buffet purchased his first home in 1958 in Omaha, Nebraska. His house is currently worth $285,000. He owns eight residences in total, not including this one. All eight homes are thought to be worth over $340 million.

Read about: Warren Buffett of India

Moving on to Warren Buffet’s personal transportation he travels in a 2014 Cadillac XTS. Its retail cost at the time was about $45,000 USD. Value investing is Warren Buffett’s preferred method of investing. Choosing stocks for value investing entails choosing those whose share price is below their intrinsic worth or book value. This suggests that the stock is now being undervalued by the market and will increase in the future.

Among his many investment tenets, Warren Buffett emphasizes the importance of investing in oneself. He has emphasized that improving your intelligence and wisdom can make you a better investor. He also thinks that taking care of your financial well-being entails adopting excellent spending habits, avoiding credit card debt, saving money, and reinvested gains. 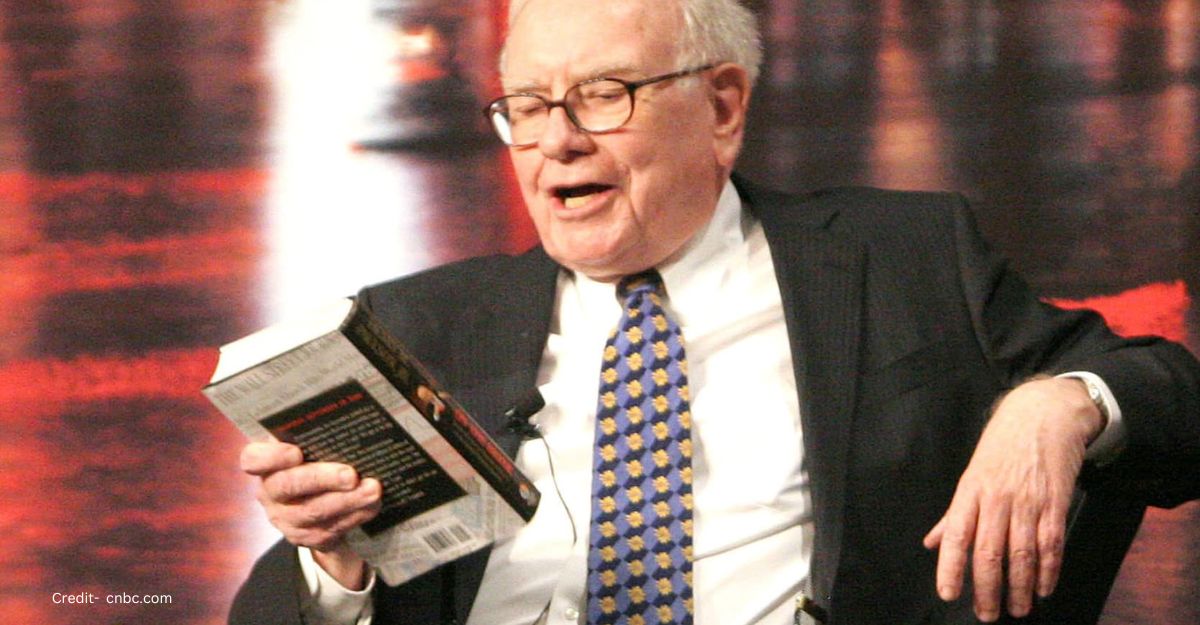 Warren Buffett wrote two books which have been immensely helpful for the people of every generation.

The first book was written in 1997 titled ‘The Essays of Warren Buffett: Lessons for investors and managers’. This book not only offers the best financial guidance and investing tips, but also pointers on how to run companies with moral propriety and a value-driven mindset. This book has been published with many editions.

The second book written by Warren Buffett in 2012 is ‘Berkshire Hathaway Letters to shareholders’. This book is a truly worthwhile lesson from the greatest investor in the world, who changes along with the investing environment, works hard to increase his subsequent gains and prevent losses. As the success story gradually comes into focus, one can realize that what is a master lesson in capital allocation devoid of hubris and replete with frank self -evaluation. 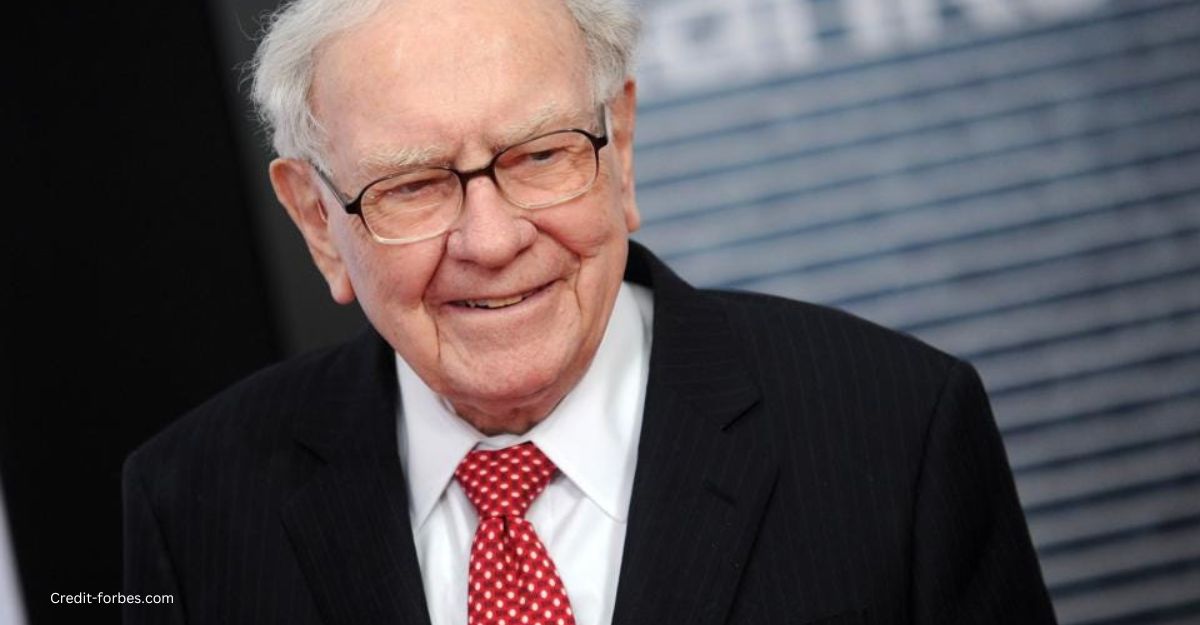 In 1956, Warren Buffet founded Buffett Partnership, Ltd. He became the CEO and chairman of the company.

His company then purchased the Berkshire Hathaway textile manufacturing company, using its name to form a diversified holding company. Charlie Munger became Buffett’s vice-chairman in 1978. Since 1970, Buffett has been as chairman and the company’s largest shareholder. The “Oracle” or “Sage” of Omaha has been referred to as him by the international press.

As of March 31, 2022, Warren Buffett’s Berkshire Hathaway held a portfolio of prestigious American stocks worth $390.5 billion.

Apple makes up around 41% of Berkshire’s stock portfolio, making it its largest stake. Nearly 70% of the portfolio is made up of the top 5 holdings. Buffett significantly raised Berkshire’s holdings in Chevron during the first quarter of 2022, while also selling off the last portion of a long-standing interest in Wells Fargo.

In his capacity as a trustee from 2006 to 2021, Warren Buffett collaborated with Melinda French Gates and Bill Gates to build vision and strategies for tackling some of the most difficult injustices in the world. He claimed that the foundation’s goals and his own are completely compatible.

Warren donated a total of $32.7 billion to the Gates Foundation through the year 2021, valued at the time of receipt, which has driven the effect of our foundation in the United States and through our international activities. In 2021, Warren Buffet stepped away from his role as a trustee in the foundation.