With fans eagerly awaiting the release of season 5 of The Crown on Netflix, anticipation is already building around the confirmed The Crown season 6 of the royal drama. The final season of The Crown will centre around Queen Elizabeth II, played by the same main cast as in season 5. Some new faces will also appear, including Kate Middleton during her early relationship with Prince William.

Prince William himself is set to appear at the end of season 5. However, two additional actors have been brought on to play him in his younger years – one for his mid-teens and another for when he’s in his early twenties. We reveal everything we know about The Crown season 6, including the rumoured release date, the plot and period it will cover, and who’s in the cast. 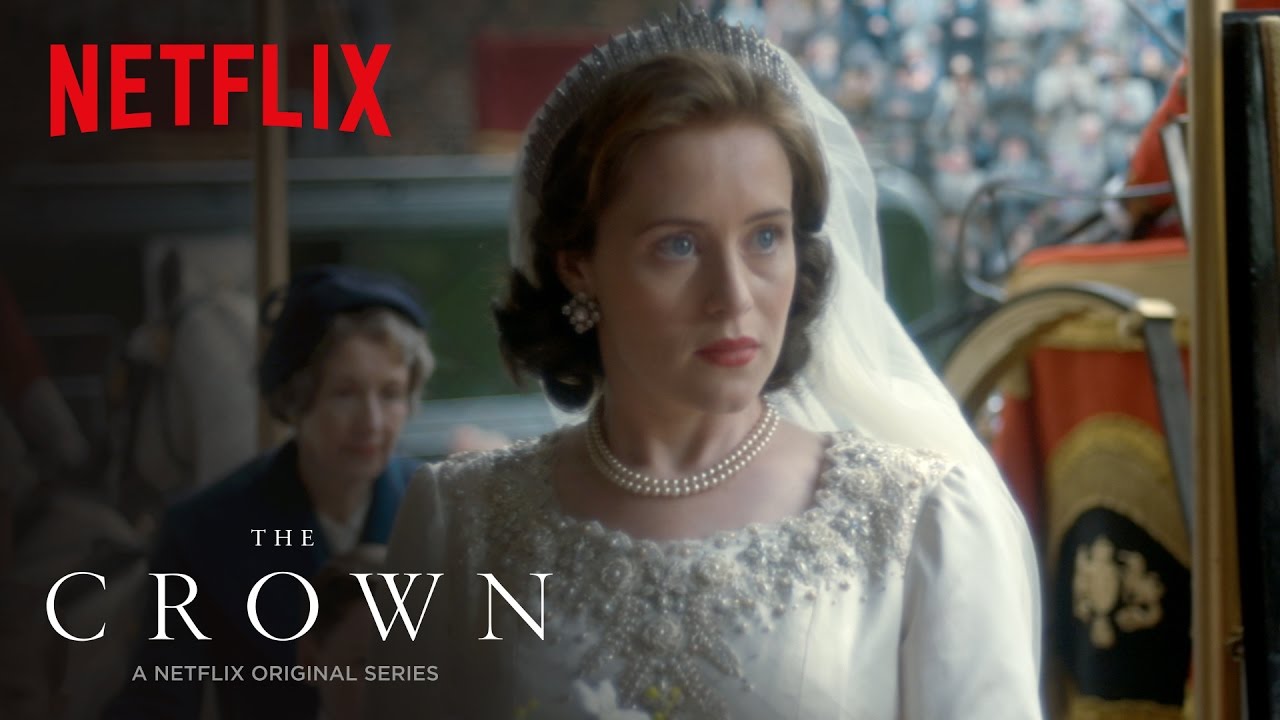 Because Netflix has not announced a release date for The Crown season 6, we anticipate it will be available on Netflix in November 2023. Keep this article open to check for an updated release date when Netflix reveals it.

The good news is that season 6 of The Crown begins filming in August 2022. Although the series was originally planned to end after five seasons, the show’s creator Peter Morgan decided to revert to his initial plan and split the final season into two parts to give greater detail to the show’s storyline. Season 6 will be The Crown’s final run.

“As we began to talk about the themes for season 5, it quickly became clear that to do justice to the richness and complexity of the narrative; we should return to the initial design and make six seasons.” Netflix will broadcast all four seasons of The Crown. On 9 November 2022, Netflix will premiere The Crown season 5.

What Has Changed after the Queen’s Death?

The death of Her Majesty Queen Elizabeth II on 8 September 2022 reflects a new perspective on the existing episodes of The Crown as well as the remaining two seasons. While the media debated legacies in light of her recent passing, The Crown regained its spot in Netflix’s global top 10 list. People tune in – or rewatch episodes – to learn more about Elizabeth II and her significant 70-year reign.

In deference to the recent passing of Her Majesty Queen Elizabeth, filming of season 6 was halted on Friday, 9 September and again on 19 September during her funeral. “Out production wrapped for the day,” a Netflix spokesperson told Variety on 9 September. Shooting will also be inactive tomorrow out of respect for The Queen’s funeral.”

“The Crown is a love letter to [the late Queen]. I’ve nothing to add, for now, just silence and respect,” The Crown’s creator Peter Morgan paid tribute to the late Queen in a brief email revealed by Deadline. He continued: “I expect we will stop filming out of respect too.”

It had been thought that the Queen’s death would delay the launch of season 5, but Netflix confirmed at its Tudum fan event that the new episodes would premiere on Wednesday, 9 November.

The Crown Season 6 is anticipated to cover events from the mid-to-late 1990s to early 2000s. Each episode in The Crown so far has covered a decade or more. Netflix hasn’t revealed any information about the Crown Season 6 Plot, but we may speculate based on significant moments in Queen Elizabeth II’s reign.

It is also expected to follow the years of power (1997-2007) and professional relationship of Tony Blair in reaction to his wife’s death, which was known as “the decade that changed everything.” The War in Iraq followed, as did the 9/11 terrorist attacks. The cast of The Crown has changed every two seasons since its debut, with the main characters – notably The Royal Family and prominent politicians and top courtiers – changing at the start of each season.

However, there may be some changes among the younger cast members between The Crown season 6 and 5. For example, the royal princes will be in their teenage years during season 5 but adults by the time season 6 conclude. Additionally, one now familiar face won’t make her first appearance until The Crown is almost complete.

New Characters for The Crown Season 6?

Meg Bellamy, 19 years old, will be making her professional debut as Kate Middleton in season 6 of The Crown. Out of many submissions in response to an online casting call in April 2022, she won the role. On 2 September, Deadline Hollywood entertainment website announced her news of being cast – along with those chosen to play Prince William.

The Guardian reports that Bellamy, from Berkshire and with previous experience in amateur dramatics and school productions as well as film-making, was awarded an A* in Drama at St. Crispin’s School in Wokingham. In addition, she has worked as a performer at Legoland Windsor – situated near Windsor Castle, which is the Queen’s home.

Notice for upcoming auditions posted by Netflix shows that the showrunners of The Crown are looking for a “young actor” to play Kate Middleton in season 6. This particular role would portray her during her 18th year before she was Duchess Catherine. The notice said they were looking for an actor who looked young and fresh-faced like Kate did in her university days.

In March 2022, a casting call was posted on social media for a young actor to play Prince William in Netflix’s upcoming production. The age requirement for the role was 16-21 years old, which would cover the late teenage years of the prince from 1998-2003.

The show’s producers have cast two different actors to play Prince William at different points in his life. Rufus Kampa, 15 years old, will play the younger version of William as he deals with the death of his mother, Princess Diana, in 1997. Ed McVey, 21, will represent young-adult William as he starts attending the University of St Andrews, where he met Kate Middleton.

The casting of Kampa as William, at least in the beginning, is a surprise. Senan West, the son of Dominic West, who plays Prince Charles in season 5, had already been cast to play the adolescent William in season 5. Kampa has performed on the West End stage under Adrian Mole 13 & 3/4s: The Musical and other off-Broadway parts.

MacVey studied drama at Drama Centre London and understudied in the Old Vic’s Camp Siegfried earlier this year. He recently worked as a front-of-house at the West End show Cabaret at the Kit Kat Club, which featured his casting on Twitter.

Is The Crown Season 6 Trailer Out Yet?

There is no trailer for The Crown season 6 because filming hasn’t commenced yet.

Where is The Crown season 6 filmed?

Filming for The Crown season 6 will begin at some point in the later months of 2022, so there will be more information on filming locations available when it begins.