The first two episodes of The Chosen Season 3 will air on big screens. The Chosen season 3 is slated to air in the fourth quarter of 2022. Directed by Dallas Jenkins, The Chosen is a spiritual drama series inspired by the true stories of Jesus and his disciples. Critics and viewers love the series for its relatable themes and gripping plot. The show has amassed a large following of Christians who appreciate watching someone like themselves represented on-screen. Additionally, the lead actor provides a sense of tranquillity while also delivering top-notch entertainment value. 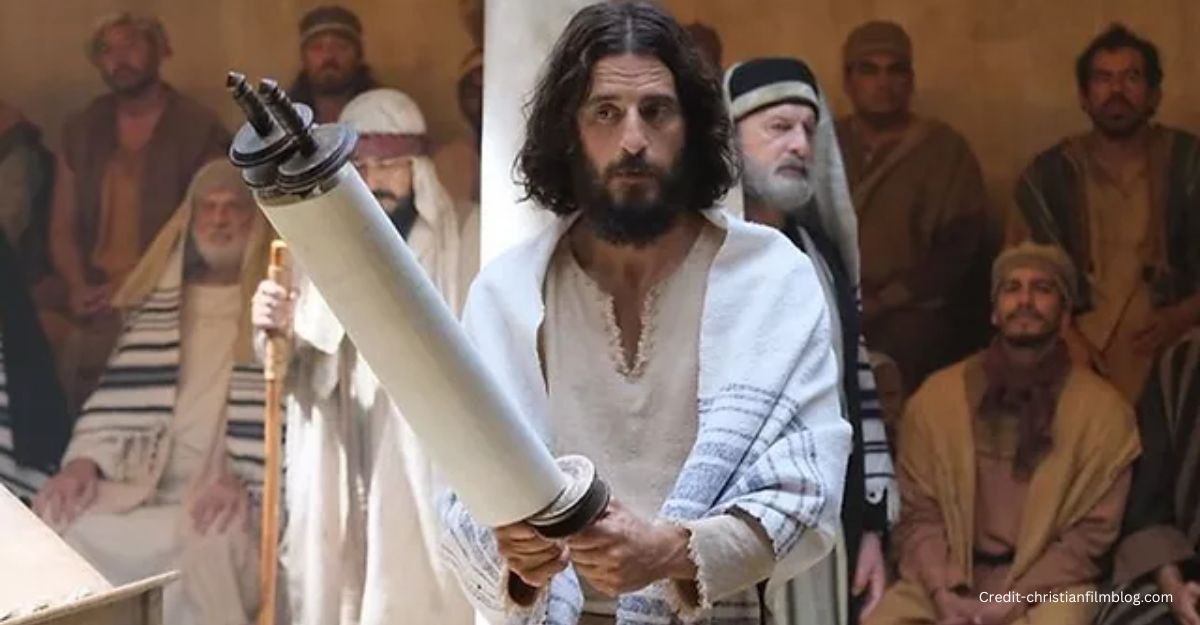 Dallas Jenkins, an American filmmaker, created the Chosen. It is the first multi-season series about Jesus of Nazareth’s life and ministry. To provide “binge-watching” potential for the new series, Jenkins, the series creator, intended to write a multi-season, episode-based narrative that would set it apart from previous portrayals of Jesus.

The objective of Jenkins was not simply to go deeper into the individuals who encountered Jesus and to view him through their eyes but also to portray him in a more “personal, intimate, and immediate” light. The series depicts Christ from the viewpoint of those who met him.

The show has resorted to innovative methods to finance its production and stream the series. The show is financed through crowdfunding; viewers can watch it for free but are asked to “pay it forward” by contributing any amount they wish to fund future seasons. Those who contribute may receive perks such as appearing as an extra in the film. The first season was the top crowdfunded TV series or film project.

The $40 million generated by viewers as of 2021 has helped make it the most successful crowdfunded TV series endeavor. It is now available on streaming services such as Amazon Prime Video, Tubi TV, Angel Studios, and Pure Flix. 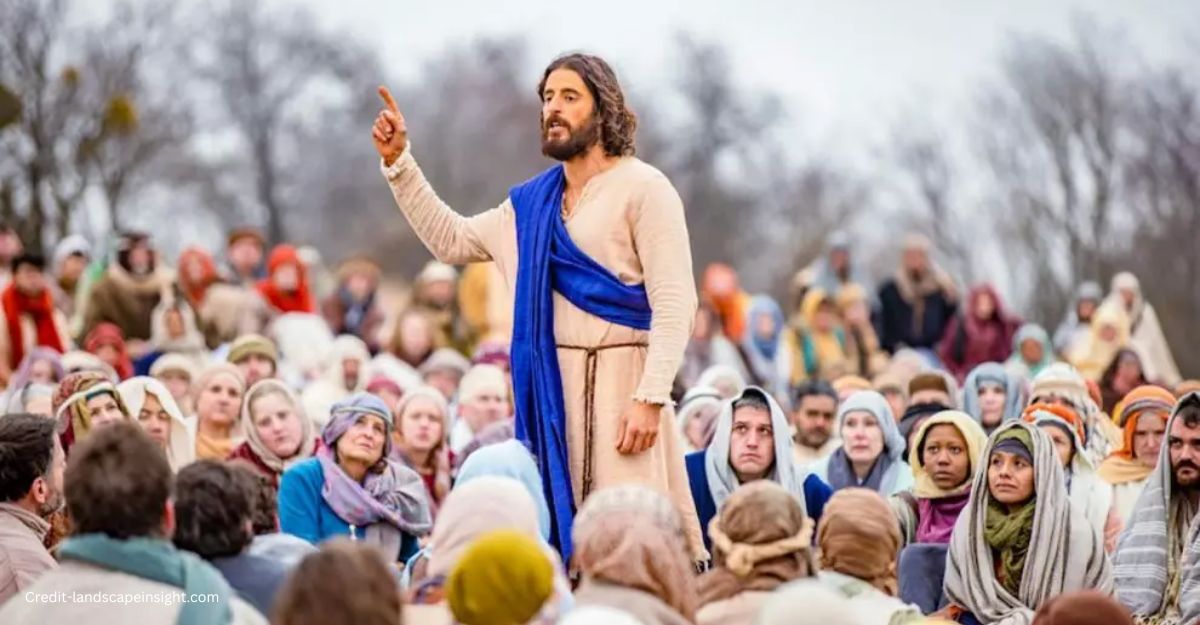 During the most recent Livestream, director Dallas stated that The Chosen Season 3 would start airing on 18 November 2022 in select theatres. Two episodes will be released on the same day before being made available for free to all users of the Chosen App.

Our beloved Jesus will be seen feeding the three thousand and healing those who have wandered far from their lives. Everyone will prosper under His care.

The cast and crew are currently working on the remaining episodes of Season 3 and producing new material for The Chosen Season 3, episode 8. With co-writer Tyler Dallas is writing season 4’s scripts.

In total, there will be eight episodes that are longer than the previous ones. A Christmas special was confirmed last year, but now DJ is bringing an even more precious and lovely gift for all of us–the third instalment of The Chosen. We’re excited to see new episodes depicting scenes from the Holy Bible. All eight episodes will be available for free on The Chosen App.

Also read about: What We know about Selling Sunset Season 6 So Far 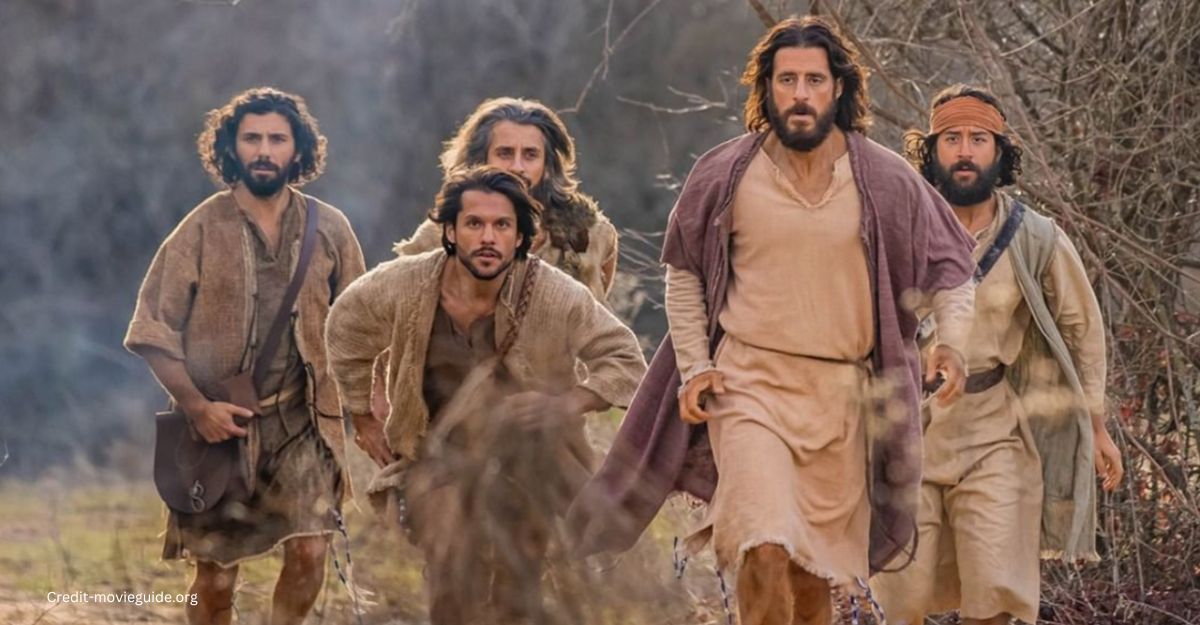 In The Chosen season 3, the smaller character Little James(played by Jordan Ross), has said that his character will have a significant role. Along with the tale of Tamar, we will see him communicate straight with Jesus in the third season. It is extremely hot on the set, and the atmosphere is also tough, but the crew is prepared.

Tamar(Amber Williams) said viewers would see her character’s internal struggles more this season. Moreover, a new female character named Jolly is also introduced. The first episode of season 3 will show Nathaniel’s transformation from a confident businessman to someone in complete ruin.

Dallas shared that he has experienced something similar and even questioned god during his lowest points, but something miraculous happened and changed his life.

Why was The Chosen season 3 delayed?

DJ’s recent mental health issues caused some production problems for The Chosen Season 3, as the construction is ongoing at the official filming site, hindering the show’s progress. Even though DJ has recovered Dallas’ speedy recovery after receiving an overwhelming response from fans, the Troubles on set have not ceased.

The Chosen Gifts has a website where you can buy gifts to support the show. The masks will be available for purchase starting on April 1, 2022. More importantly, before binging The Chosen Season 3, remember what was said on the billboard.

It will certainly appear in the future, but it might be delayed due to unforeseen circumstances acting as stumbling blocks in the filming process. We hope DJ gets well soon and can resume his role in the fantastic Jesus series.

Most people who have seen at least one season of The Chosen have taken a spiritual path and turned their life around. Now they are seeking more Christ and Our Blessed Mother Mary love vibes that may fill their mind and soul with good energy. Every minute of the show is fascinating, which is why millions of viewers anxiously wait for the next season. 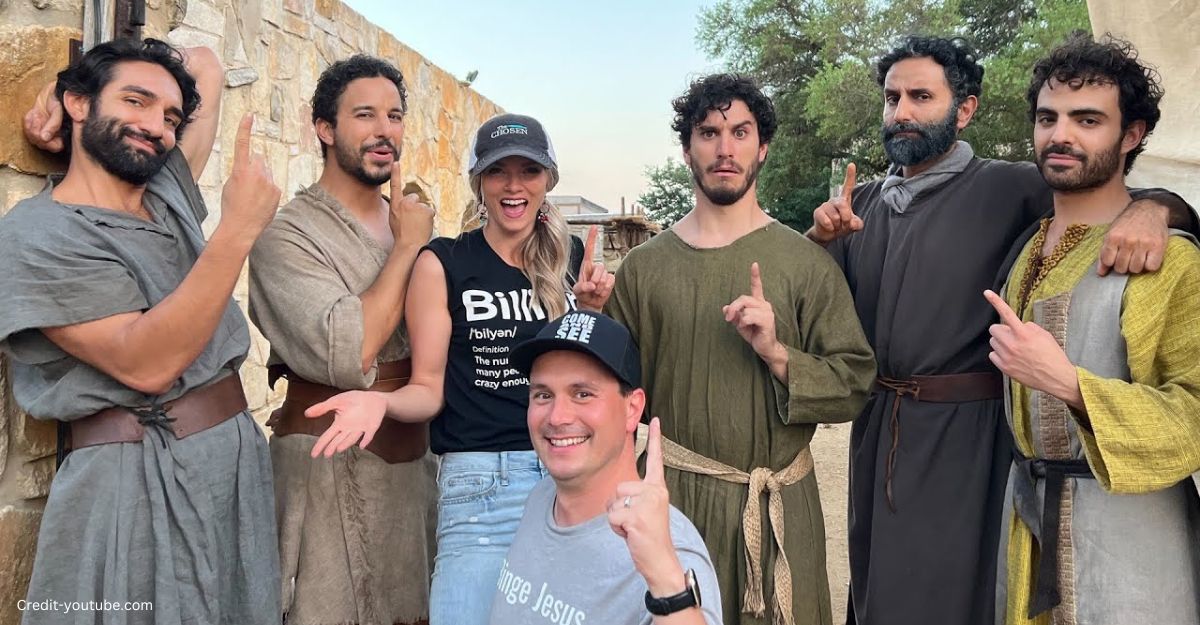 The new season of The Chosen will feature the return of David Loren as Jesus, alongside his disciples and mother, Mary. For the next season, Amber Williams has been cast as Tamar.

Also read about: What we Know about Married at First Sight Season 16?

Returning Cast for The Chosen Season 3 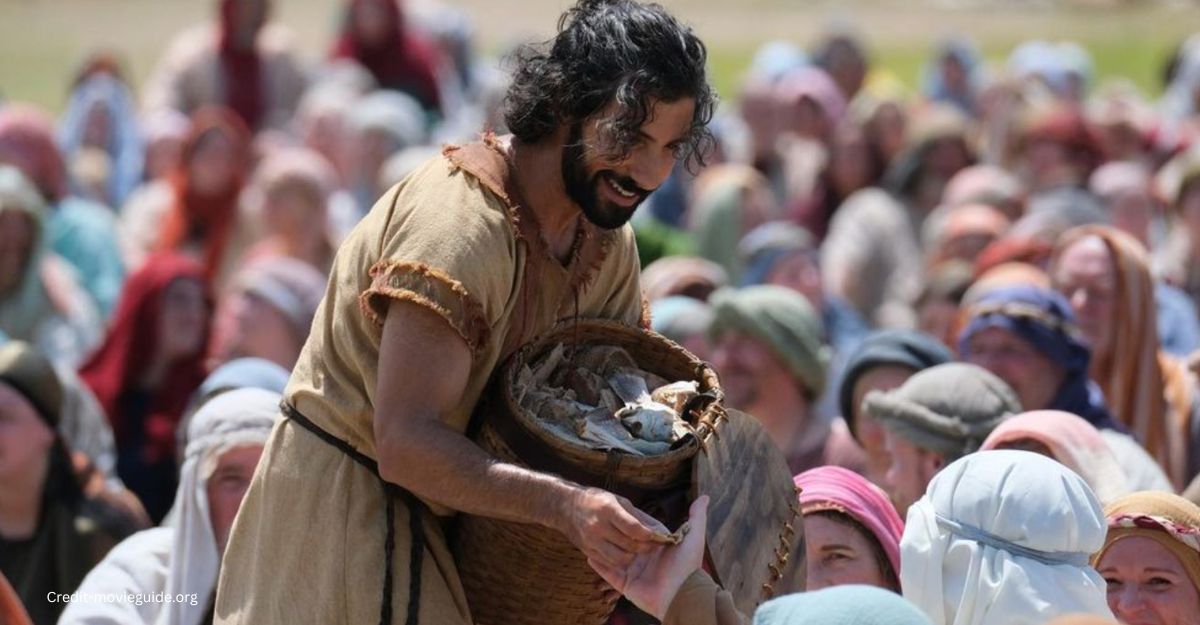 The third season of The Chosen will focus on several incredible miracles performed by Jesus Christ, including feeding 5000 people and calming a hailstorm. As the final episode of The Chosen season 2 comes to a close with Sermon on the Mount; there is still much to be revealed in future seasons.

As Jesus heals the believing and shares the truth, some people scheme to kill him. Though The Men in Black will continuously try to disprove Jesus, eventually, the truth will come out on top. Segments such as the Sea of Galilee, walking on water, and healing a leper are only SOME of what’s yet to come– stay tuned for more miracles in upcoming episodes!

Moreover, a handful of disciples will continue to follow Jesus and keep preparing holy scriptures. The Gospels have covered many things that most people don’t notice today. The cast plays their role with passion, and because of this, they can connect our lives to the story. May God bless everyone, and his messengers guide us all towards peace and the well-being of every living being.

The Chosen Season 3 going to be on air soon. Stay tuned for further updates.