The Staff Selection Commission Combined Higher Secondary Level commonly known as the SSC CHSL exam is a national-level entrance exam held each year. Through this exam, candidates are chosen for entry into the various offices and departments of the Indian government. One can easily apply after completing their higher education. SSC CHSL Exam attracts thousands of applicants each year. This SSC has thousands of openings in government departments.

In addition, the Commission released the SSC CHSL exam Tier 1 answer key on June 22, 2022. And the link for the same will be live until June 27, 2022. Through the direct link provided in this post, exam takers can view their response sheets. Additionally, if they are unsatisfied with the results or have any doubts, they may submit objections. View the SSC CHSL 2022 Overview table. The next sections include all of the essential information about this unique exam. 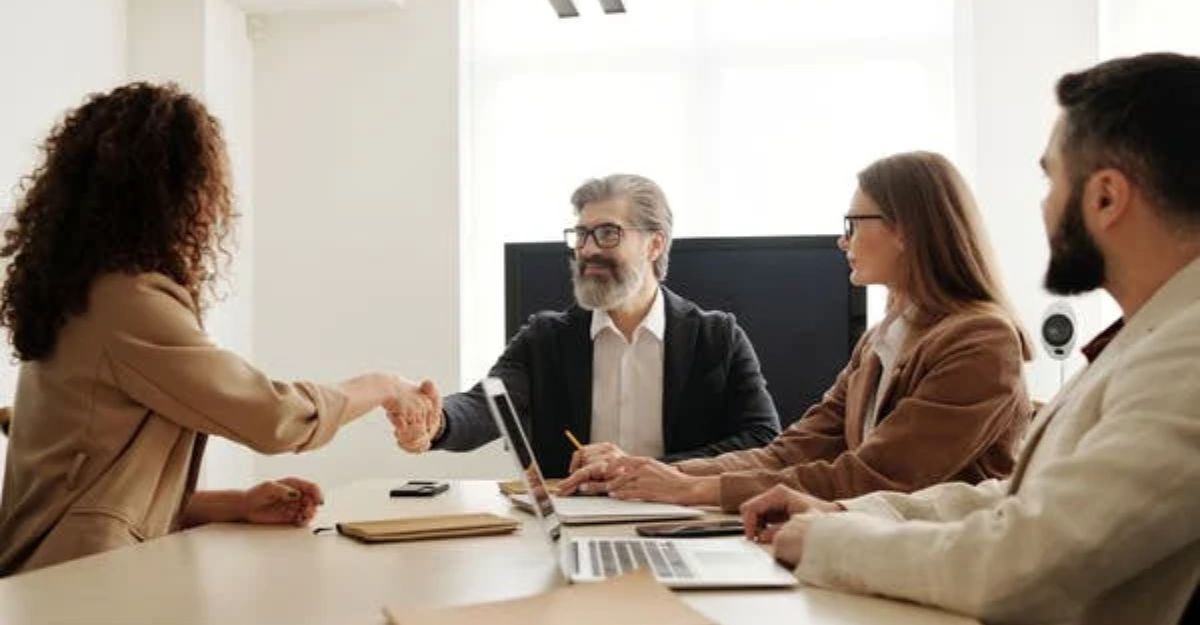 There are three stages to the SSC CHSL test, which are called Tiers through which SSC CHSL Recruitment takes place. The first exam is online, however, the following two are offline tests. The SSC CHSL official website is where the full registration and examination process takes place.

Before being ultimately chosen, candidates must pass each stage of the SSC CHSL exam to advance to the next. For all SSC exams, SSC has made available the SSC Calendar 2022. Some of the various departments include:

Apart from this, there are also several higher and lower positions available. Meanwhile, they depend on the rank and the marks obtained by a candidate in the SSC CHSL exam. The Official SSC CHSL Exam Calendar 2022 and the exam schedule for the SSC CHSL 2022 exam have both been released by SSC. Between May 24 and June 10, 2022, the SSC CHSL Tier-1 computer-based online exam will be held.

Additionally, Candidates who have already finished their Tier 1 SSC CHSL application process can refer to the table below to learn about the upcoming crucial test dates. The following dates for the SSC CHSL 2022 Exam should be noted down: 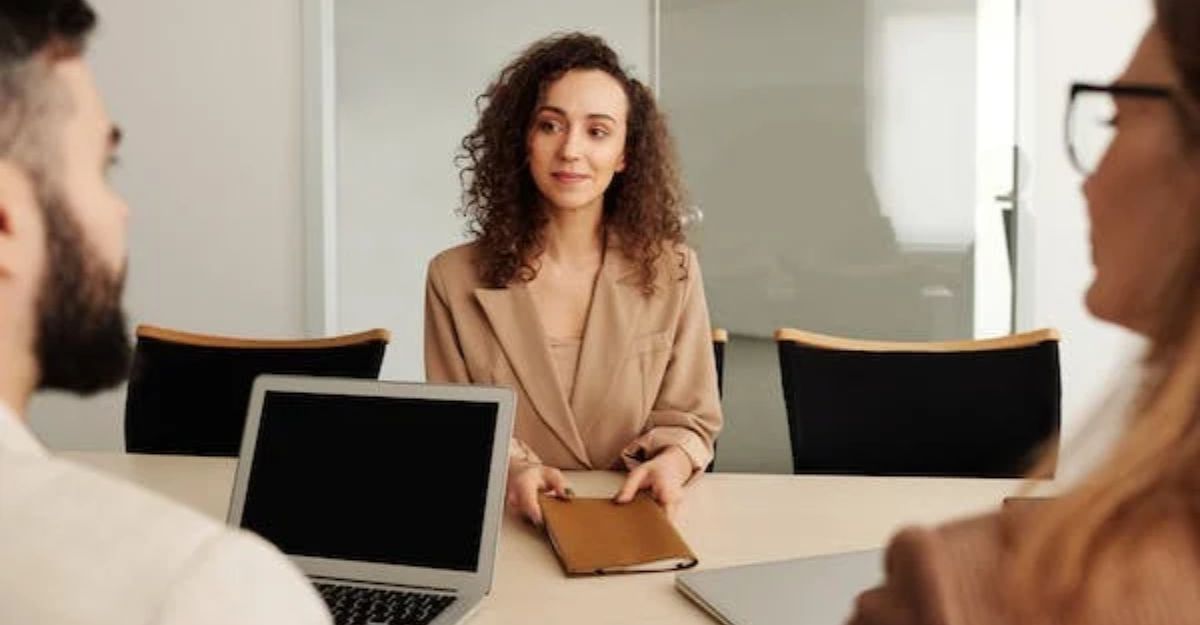 The Commission’s Eligibility Criteria must be followed by all prospective candidates for the SSC CHSL exam 2022.

A citizen of either India, Nepal, or Bhutan is required for SSC CHSL 2022 candidates. A Certificate of Eligibility from the Government of India must be issued in the candidate’s favor if they are a citizen of Nepal or Bhutan. Only SBI should be used to pay application fees, whether through challans, SBI Net Banking, or credit/debit cards from other banks. The online software will generate the Challan form. For SSC CHSL Exam 2022, candidates must pay a non-refundable application fee according to the categories listed below: 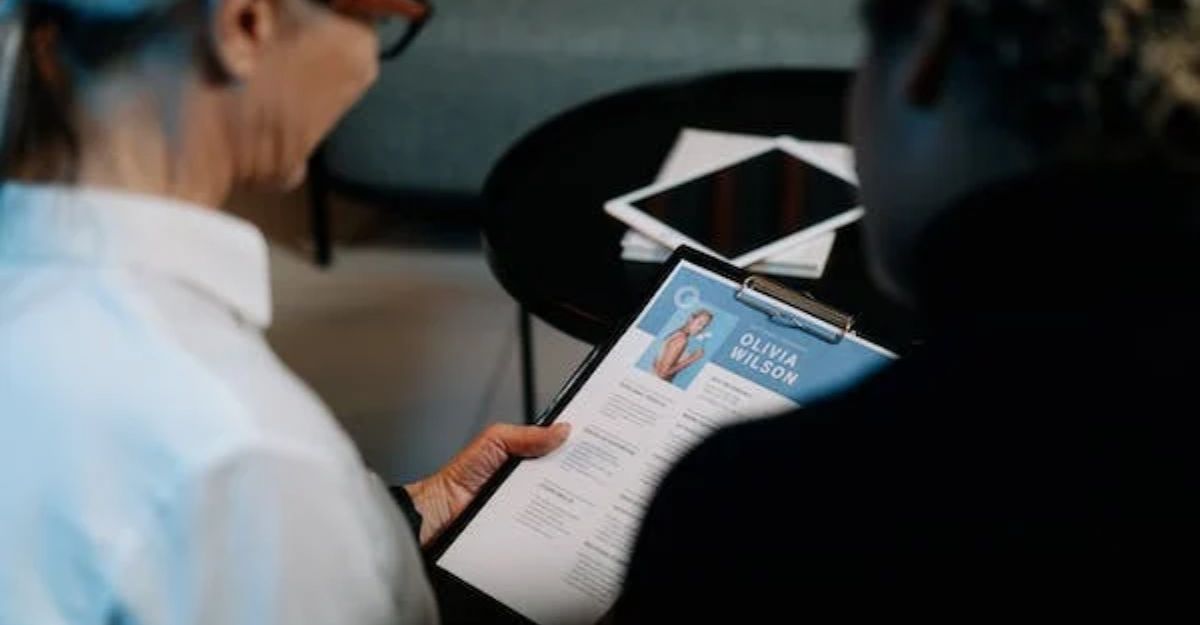 There are two tiers in this test. And each requires study in a separate field. So let’s take a closer look at the courses.

SSC CHSL Exam Tier I syllabus is divided into the four sections/subjects listed below: 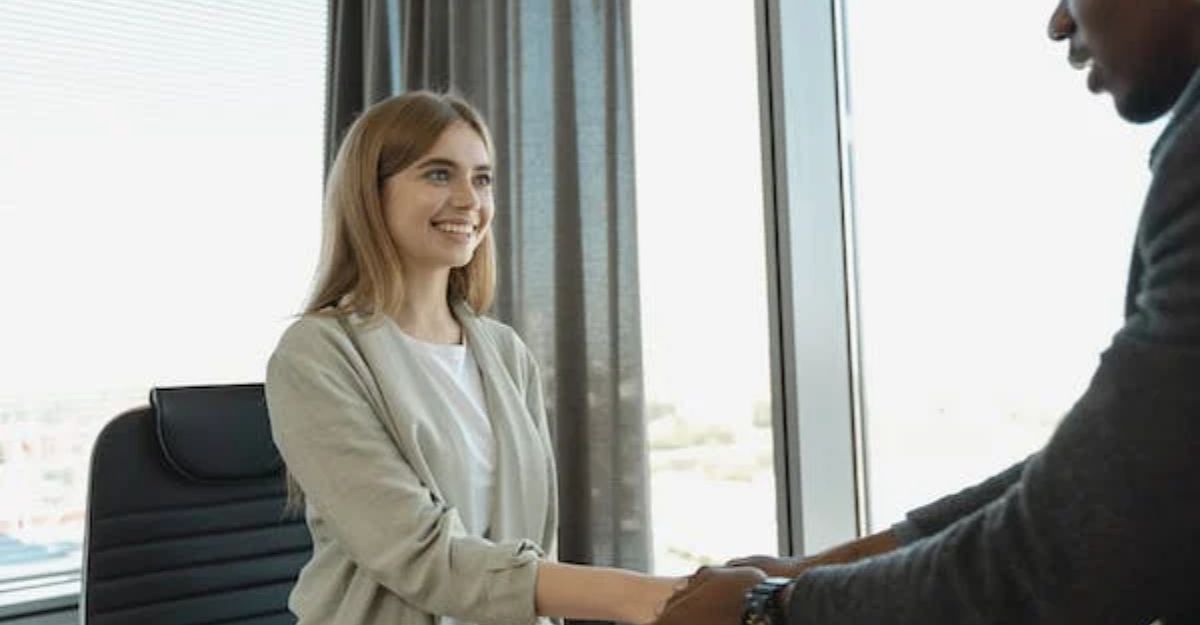 This descriptive examination checks the written English/Hindi skills of the candidate. 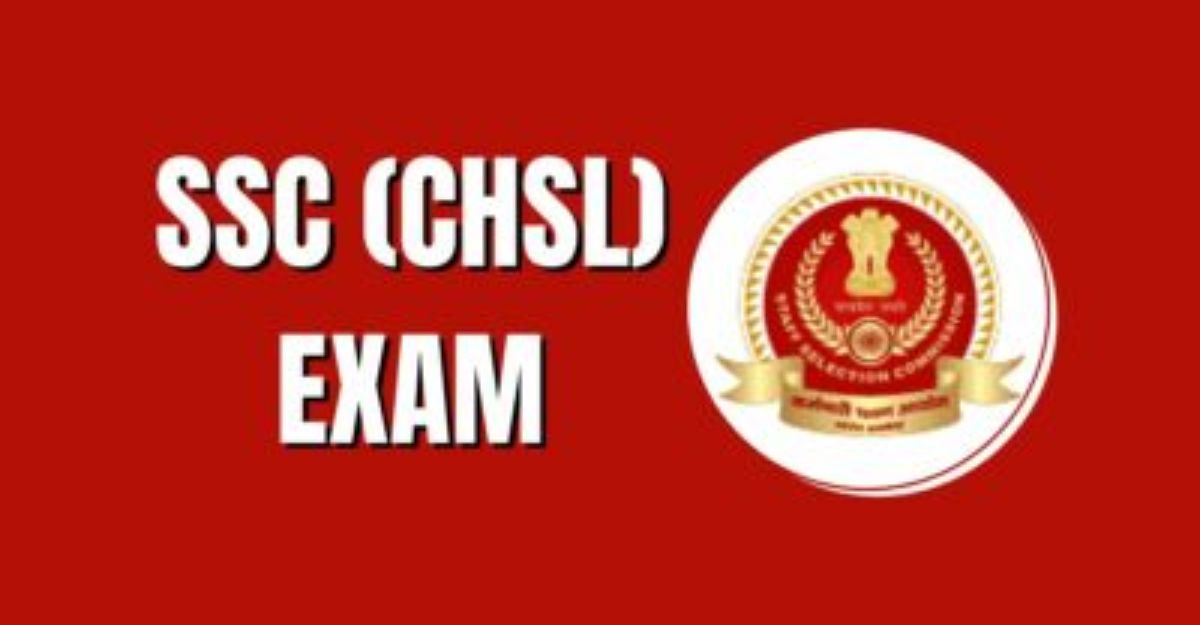 Based on the outcomes of all 3 Tier levels, the SSC CHSL 2022 Selection Process is determined. 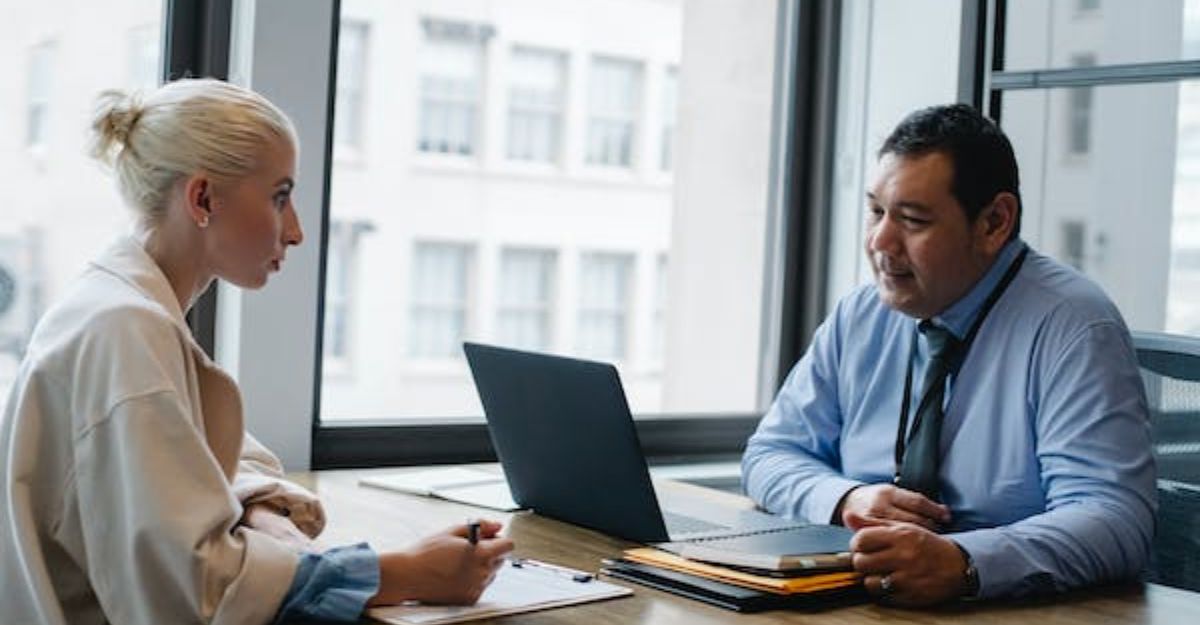 The pay scale of SSC CHSL 2022 posts are listed below.

The SSC CHSL 2022 Admit card (Tier-1) will be made available around a week before the exam. 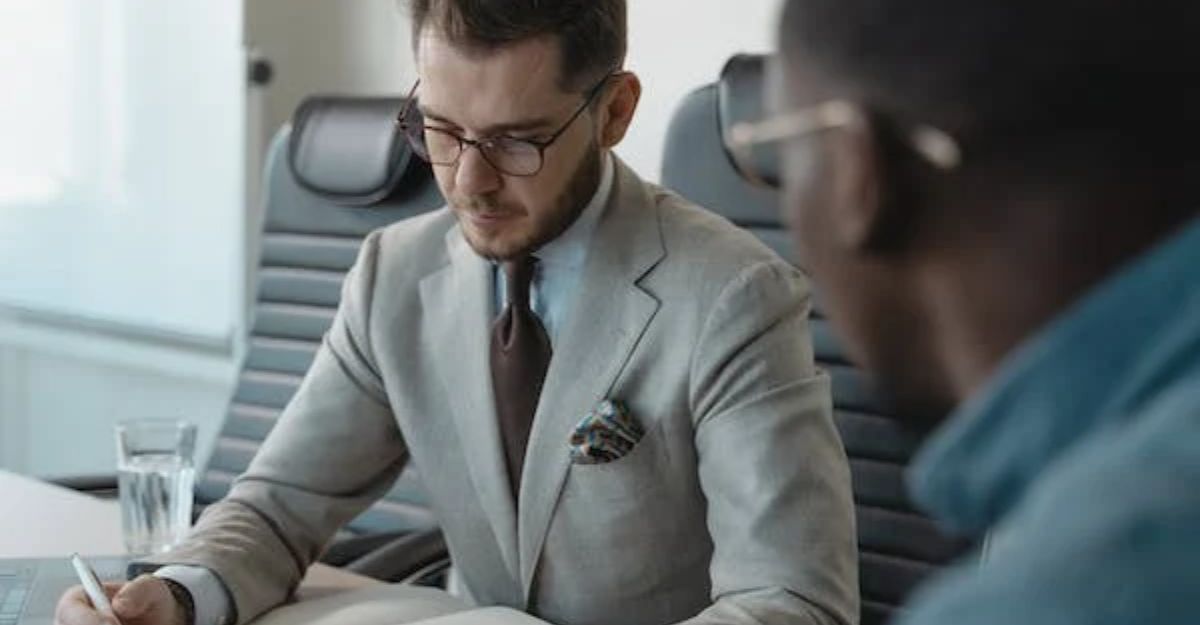 The Staff Selection Commission announces the results along with the post- and category-specific cut-off marks. To advance to the next step of the selection process, an applicant must receive the minimum qualifying marks. For your convenience, you can view the SSC CHSL Exam cut-off from the previous year.

The names of the applicants chosen for the next stage of the hiring process are announced by the SSC in the Results in PDF format. This takes place once the preliminary SSC CHSL Answer Key has been released. The SSC CHSL Result was announced through their official website (ssc.nic.in.) If there is a tie in the results of the Tier-I and Tier-II exams, merit will be decided by applying each of the following factors until the tie is broken:

An applicant must specify the center(s) where he or she wants to take the exam in the online application form. There are options available in the application form where the candidates can choose their preferred location for appearing in the examination. Depending upon the choices of the exam center of the applicants, the centers are assigned to that candidate. 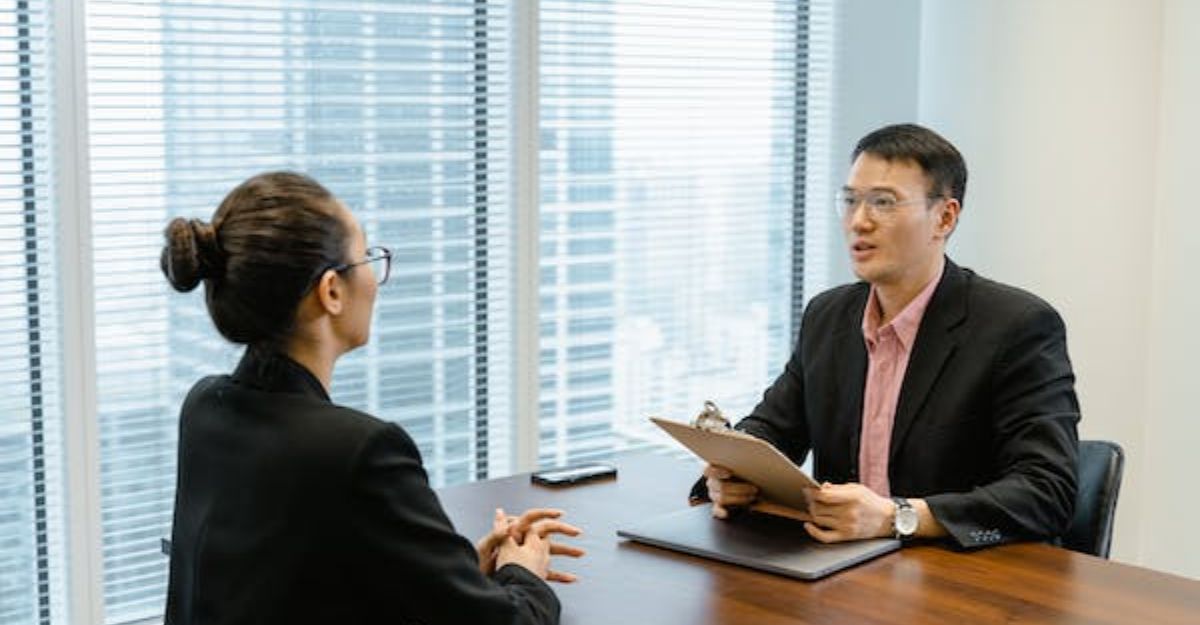 1. When will the SSC CHSL 2022 Notification be released?

2. What percentage in the 12th grade is necessary to appear for SSC CHSL?

Ans: Anyone who has passed the 12th grade can submit an SSC CHSL application; there is no restriction on percentage.

3. What is the SSC CHSL exam mode?

Ans: The SSC CHSL Tier-1 exam is administered online whereas Tier-2 and Tier-3 are in offline/pen paper mode.

4. What is the maximum age for SSC CHSL?

5. Does the SSC CHSL exam have any negative marking?

Ans: Yes, incorrect responses will result in a 0.25-point deduction.

6. Is it required to take the SSC CHSL exam on all tiers?

Ans: Yes, to be eligible for the SSC CHSL exam, candidates must take part in all exam levels.

The above article has all the necessary details for the SSC CHSL examination 2022. You can check the requirements, Recruitment, syllabus, Salary, posts, and important dates from here. If you have given the Tier I examination, start preparing for the Tier 2 examination. The results dates will be updated soon on their official website.