In a fierce face-off between the Punjab police and gangsters accused in the famous Sidhu Moose Wala murder case, two gangsters – Jagroop Singh and Manpreet Singh alias Mannu Kussa were killed. The killing took place on the outskirts of Amritsar at Hoshiyar Nagar village, close to the India – Pakistan border according to the news officials. While Jagroop Singh was killed first, Mannu Kussa was the second to be gunned down. 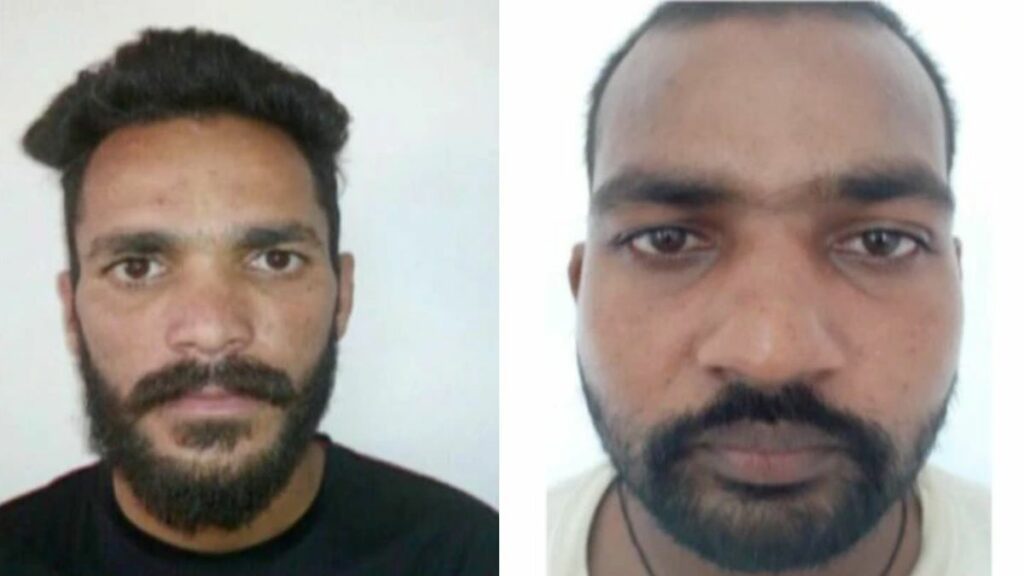 Shubhdeep Singh Sidhu, popularly known as Sidhu Moose Wala, was killed dead on My 29th 2022 at Jawaharke village of Punjab’s Mansa district. The shooting continued for more than four hours before the two criminals were gunned down on Wednesday, July 20, 2022. As per the latest news reports two weapons have been collected from the murderers involved, an AK47 and a hand pistol.

Sidhu Moose Wala’s murder case turned out to be a substantial political mess for the parties associated with him ( The Congrees party ). Moose Wala was killed by eight shooters while on his vehicle Mahindra Thar on May 29th 2022. Out of these eight suspects, the Delhi police cell successfully arrested three of the six identified by the Punjab police. The detained men were Priyavrat Fauji, Kashish and Ankit Sirsa. Mannu Kussa was the one who had allegedly opened fire on Sidhu Moose Wala with an AK – 47 rifle. The primary mastermind behind the planned Sidhu Moose Wala murder case is confirmed to be the gangster Lawrence Bishnoi.

Sidhu Moose Wala’s Thar was believed to have been followed by the two killed suspects, Jagroop Singh and Mannu Kussa who were in a Toyota Corolla car. Both the killers successfully escaped the crime scene in a snatched Alto car which was later recovered in the Moga district. Post three weeks after the heinous killing, Roopa and Kusa were seen travelling in the villages of Moga district in a stolen bike. The video footage was recorded on a CCTV camera, leading the Punjab police to identify the culprits. 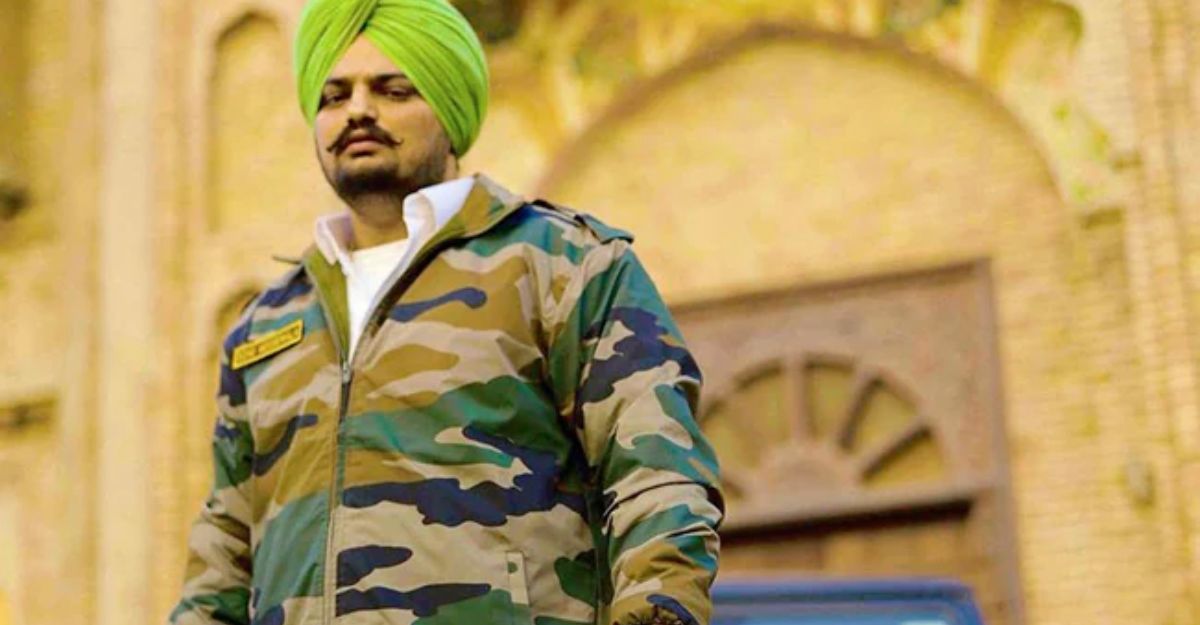 Punjab police have also reported of arresting Sandeep alias Kerka from Haryana’s Sirsa district who claims to have killed Moose Wala with his own hands. Kerka is believed to have been roped by Sachin Bishnoi ( nephew of Lawrence Bishnoi ) whose gang members had held the responsibility for Sidhu Moose Wala’s kill out of revenge.