Shark Tank India Season 2 is premiering soon, and fans are pumped. Shark Tank is a reality show that has become increasingly popular recently. The “sharks” on the show invest in businesses presented to them by entrepreneurs, and the competition among the sharks to land each deal makes the play so exciting to watch. Sony’s Shark Tank India Season 2 is confirmed; here is everything you need to know about it. 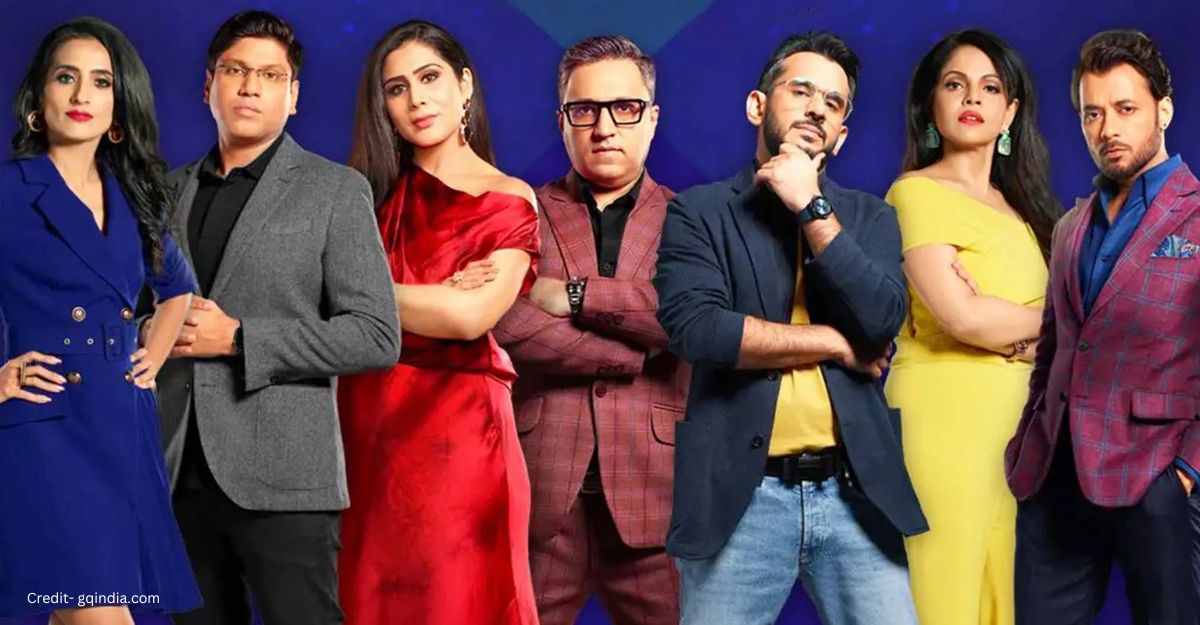 Shark Tank is an Indian reality television series that premiered on SonyLiv. The show features a panel of potential venture capital investors, called “sharks,” considering offers from aspiring entrepreneurs seeking investments for their business or product. A one-hour pitch by the entrepreneur is edited down to “a dramatic 10-minute segment” for the episode.

The show is primarily structured as follows:

If more than one shark expresses interest in a business, the sharks then negotiate who will invest, with what percentage of equity and loan, and under what terms. In some cases, multiple sharks join forces if they feel the business warrants a more significant investment than anyone willing to make alone.

When only one shark is interested in a business, they offer to buy it at a set price (usually with additional contingencies). The entrepreneur can either accept or decline the offer. If no one makes an offer on a business, that entrepreneur leaves empty-handed. The Shark Tank India Season 2 will likely have the same judges and rules for participation for entrepreneurs. 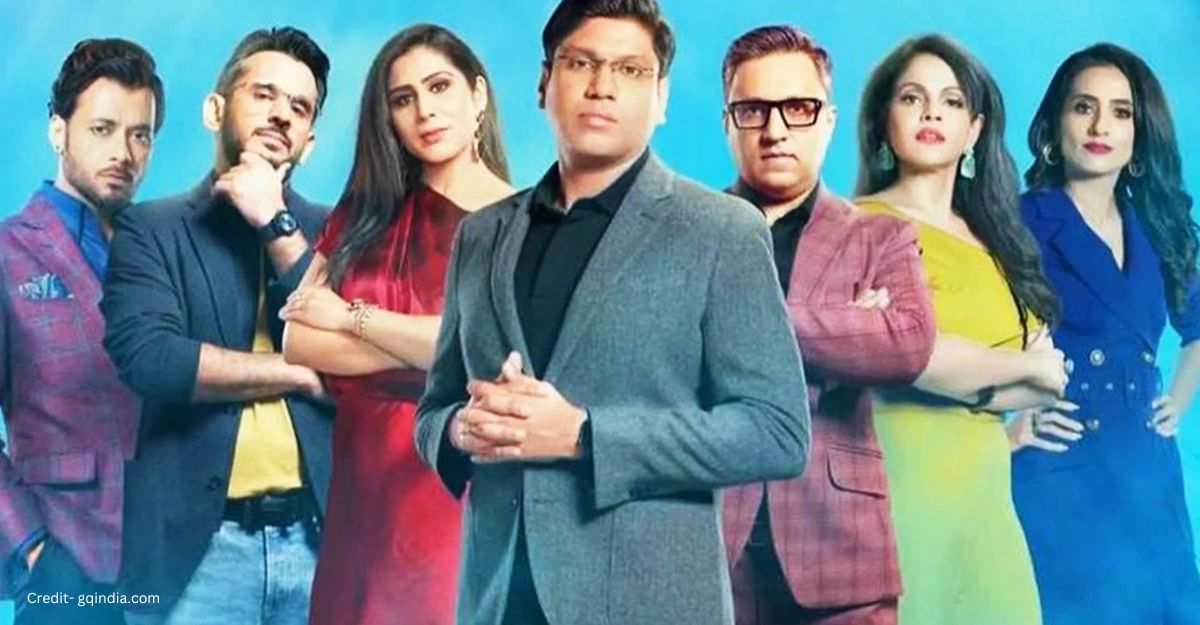 As sources have indicated, Shark Tank India Season 2 India will be very similar to the first season. However, we are already seeing massive feedback from audiences on what needs to be changed in Season 2. Some of the proposed changes include bringing in Guest Sharks, selecting sharks from all backgrounds and not just those with an experience in technology, bringing back Ashneer Grover for Season 2, more post-pitch interviews, etc. The creators plan to make it more exciting and intense overall and expect more deals, offers, and investments for budding entrepreneurs in India. 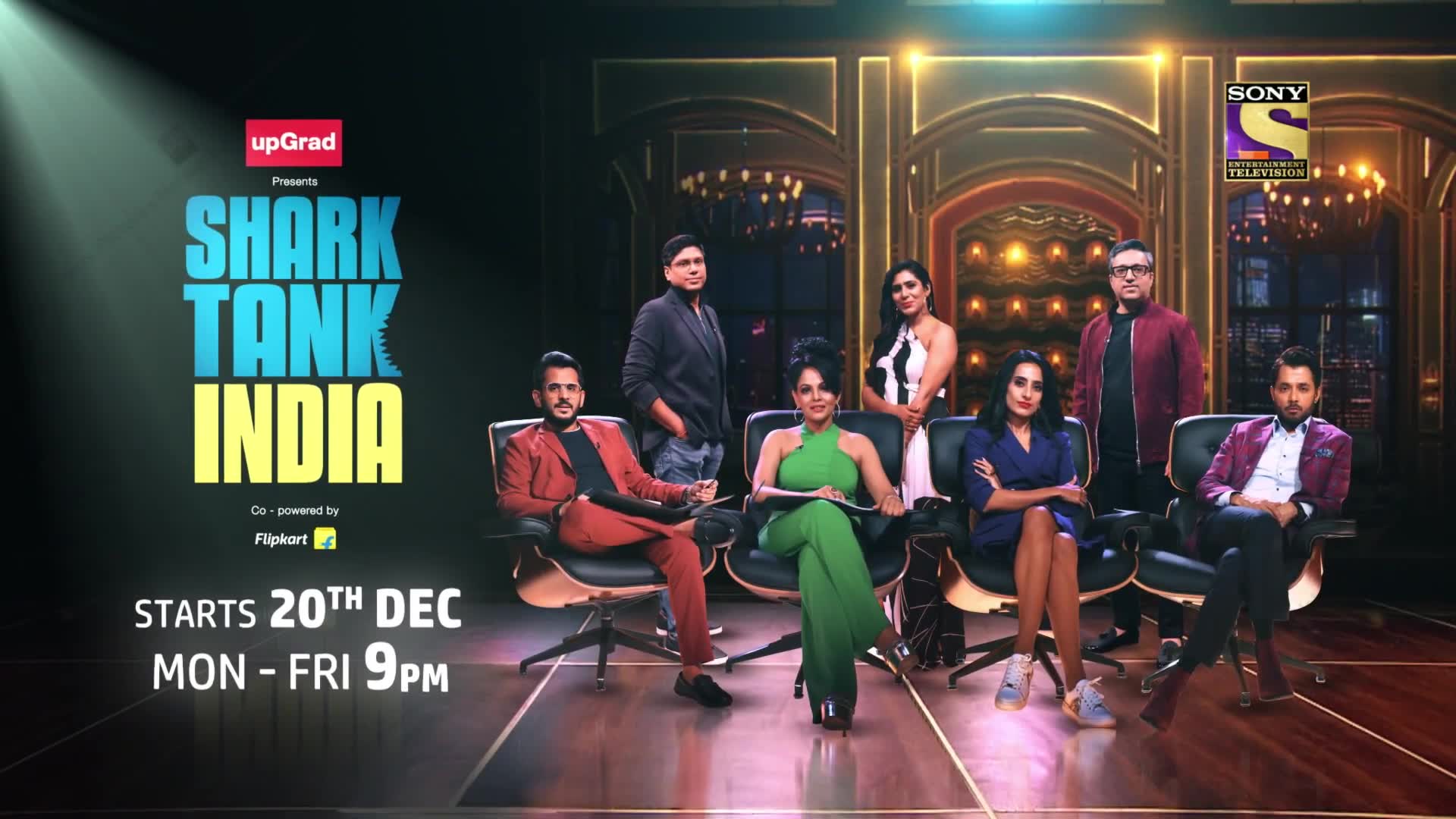 The show’s format will be similar to the previous season, with certain modifications to fit the new reality television style. It would generate more significant investment and transactions and offer opportunities for business owners in India.

Shark Tank India is a reality television program produced by Studio NEXT in India. Ashneer Grover, Vineeta Singh, Peyush Bansal, Namita Thapar, Anupam Mittal, Ghazal Alagh, and Aman Gupta will judge the performance. The program will provide viewers with fresh business possibilities to see. December 2022 is when it will premiere.

Who are the Sharks in Shark Tank India Season 2?

In the Indian show, the “Sharks” are a group of individuals that assist emerging entrepreneurs in obtaining funding for creative ideas. They accomplish this by appearing on show and judging the entrepreneurs’ business plan and future scope. The judges in the Shark Tank India Season 2 will likely remain the same. The names include: 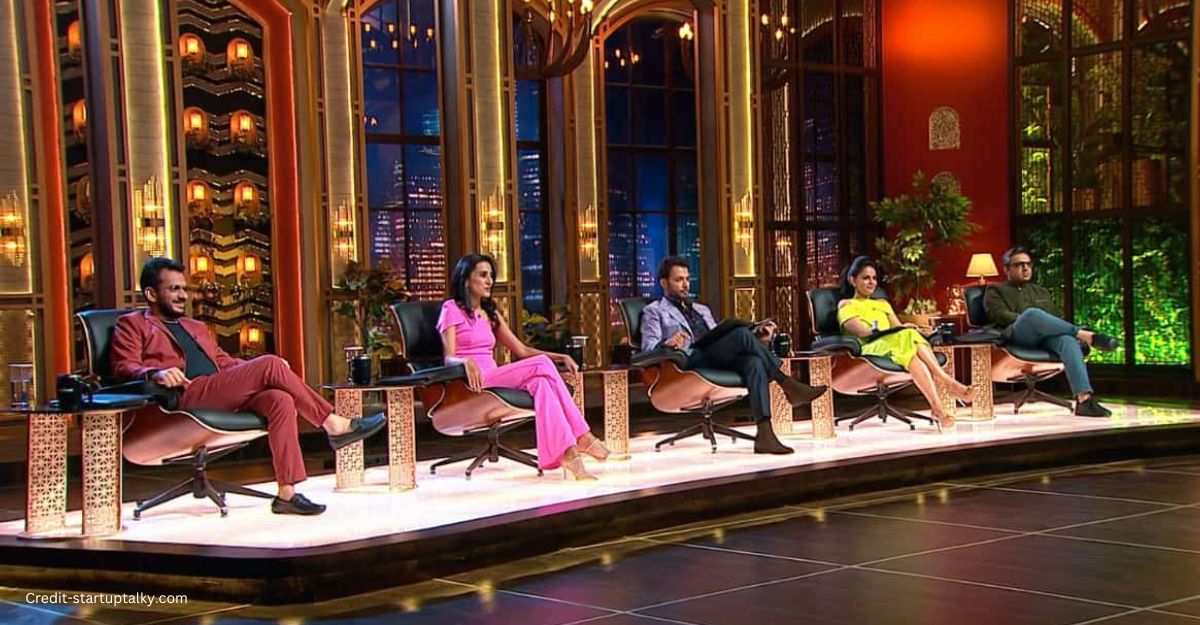 If you don’t know about the Shark Tank India season 2 sharks yet, here is a quick recap of what they did in the previous season.

The first season of Shark Tank India aired on Sony Entertainment Television at 9 p.m. from Monday to Friday, with a repeat broadcast at 11 p.m. The show is also available on the Sony LIV App.

There was no bad reaction from the audience to the show’s scheduling during Season 1. We’re hoping Shark Tank India Season 2 will be on air soon.

Submitting your company’s administrative, legal, and financial papers is a requirement. In addition, you will need to introduce yourself to the selection committee. When doing so, you must leave a good impression by sharing any relevant opinions or experiences engagingly.

Who can participate in Shark Tank India Season 2 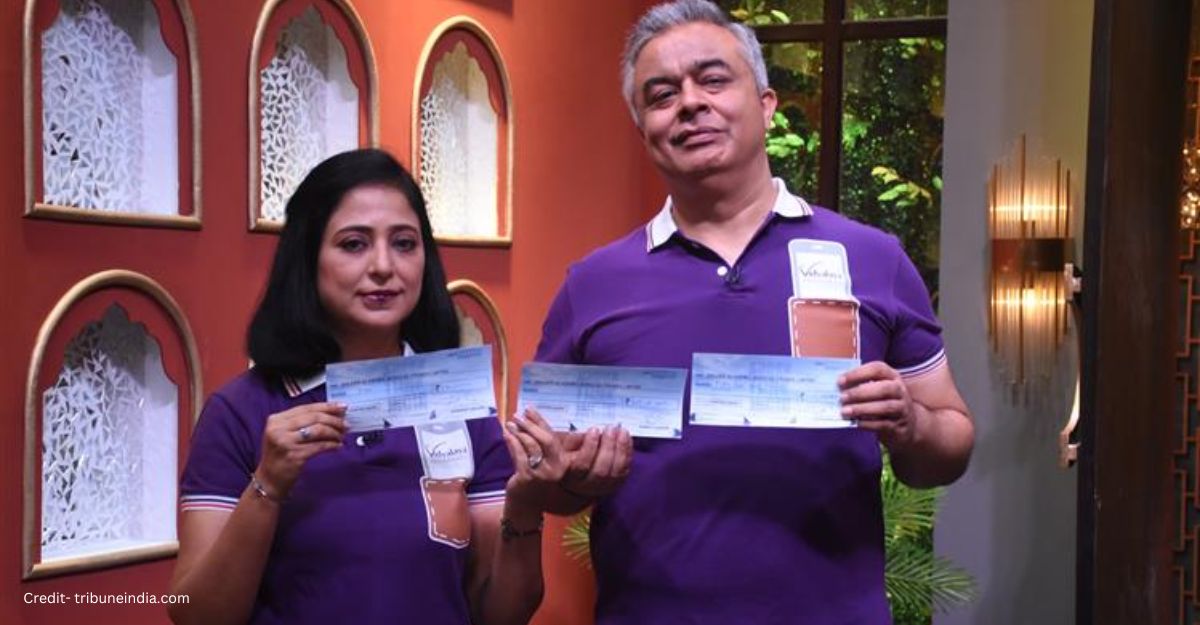 To participate in Shark Tank India Season 2, you must be an Indian citizen or legal resident, 18 years of age or older, and have a business idea that is profitably producing revenue. You must also be able to present your business idea to the Sharks clearly and concisely. If you are selected to participate, you must sign a confidentiality agreement and release form before appearing on the show.

How can you get the deal done in Shark Tank India Season 2? 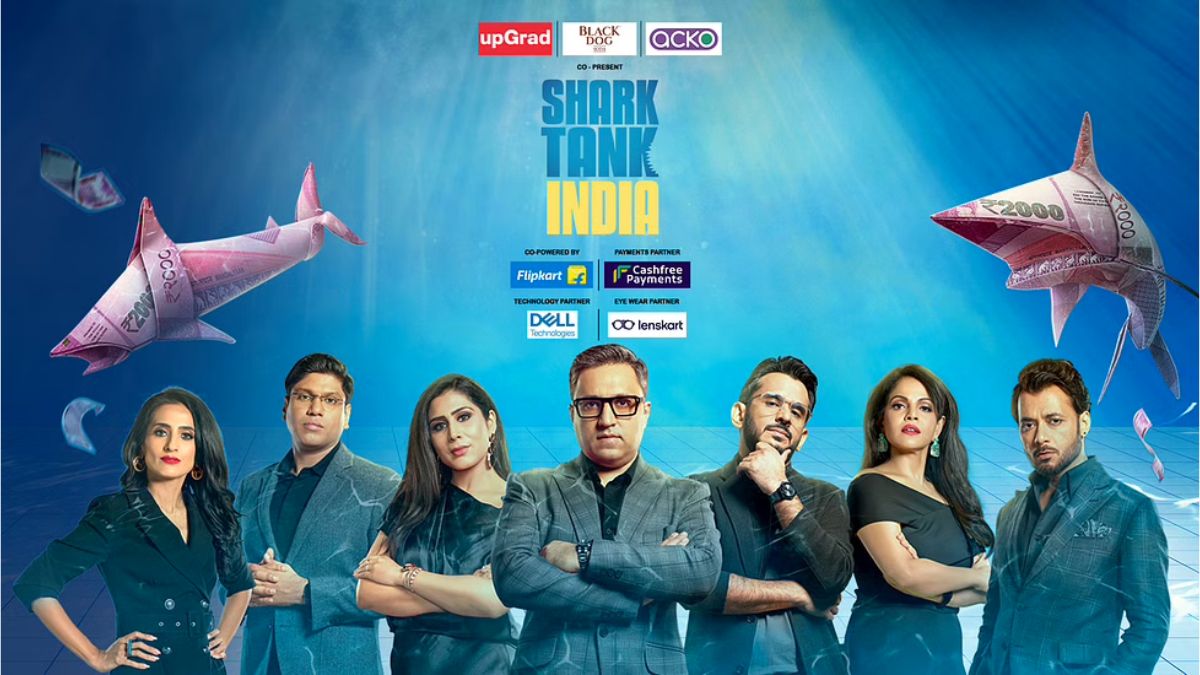 The answer to this question is complicated. To “get the deal done” in Shark Tank India Season 2, you need to have a great business idea that the Sharks are interested in, you need to be able to articulate your vision well, and you need to be able to negotiate a good deal with the Sharks. Depending on the specific circumstances of each sale, the last two requirements may be more or less important than the first.

If you have a great business idea, but you’re not very good at articulating it, you may still be able to get a deal done if one of the Sharks is particularly interested in your industry or if your idea is simple enough that it can be easily understood.

Similarly, if you’re not the best negotiator, you may still be able to get a deal done if the Sharks are desperate for a good investment or if you’re willing to give up a more significant percentage of equity than they would typically require.

In general, though, the best way to crack a deal in Shark Tank India Season 2 is to have a great business idea and to be able to articulate it well. If you can do those two things, you’ll give yourself the best chance of negotiating with the Sharks.