Who wouldn’t love to see their favorite cast in Riverdale Season 7? The characters in Riverdale have been through a lot since the show first aired in 2017. They’ve dealt with faked deaths, cults, and spells while incarcerated, and more recently, they’ve acquired superpowers and entered alternate universes.

In Season 6, some life-altering events occur for Archie, Veronica, and their friends–as Roberto Aguirre-Sacasa explains in an interview with TV Line. He said, “We thought: What if Stephen King and M Night Shyamalan were in the writers’ room this season?”

The season finale exposes everything we’ve been waiting for while raising the question of whether there will be another season.

Is it time for Riverdale Season 7 Renewal? However, the good news is that it has. While the show was renewed for a seventh season in March, it was confirmed in May that this would be its final run. “I am a big believer in giving long-running shows a decent sendoff,” stated Mark Pedowitz, network president of The CW.

Although The CW has yet to announce when Riverdale’s final season will start, fans can probably infer the likely timeframe. According to past patterns, new episodes will likely premiere in October or November 2022. Season one and five were the only times that didn’t follow this trope, but those anomalies can be explained by outside circumstances (the pandemic for season 5).

Also read about: The Crown season 6

Riverdale Season 7 Cast: Who is expected to Join?

The following Riverdale residents will be back for Riverdale season 7:

While speaking to Decider, showrunner Roberto Aguirre-Sacasa hinted that some forgotten cast members might come back for a final appearance:

“For me, I hope that season seven, our swan song, sees characters from previous seasons return in interesting narrative arcs. That’s what I want to see: a reunion and a celebration for everyone who’s been a part of Riverdale and worked so hard to make the show as great as it was. There are a million things to consider, but that’s my aim; people we haven’t seen return above anything else.”

What Could be the Riverdale Season 7 Plot?

“Just like last time, Rivervale is in continuity. It’s not five episodes that exist outside of the norm. Everyone could tell it was attached to Riverdale and season six. So, season seven isn’t a new start for continuity. It’s still within the parameters.”

Following the dramatic reveal at the end of Season 3, viewers were left to question which couples would survive. “At this time, I’m not sure,” he said when asked whether Barchie, Choni, and Tabitha would be sticking together. “There will definitely be a change in these fan-favorite couples.”

The show will continue to follow some existing couples, while others will change and new pairings will form. This is especially true for queer characters like Kevin and Toni, who, set in a less tolerant period, must now negotiate their sexuality.

“It’s going to be considerably different in the ’50s. They will be closeted. They’ll have to discover various methods to interact with one another, which is one of the interesting stories for us as writers because our characters from the quasi-present day; how do we go back and deal with Euphoria issues in the 1950s or Euphoria conditions?

When will Riverdale Season 7 be on Netflix in the United States? 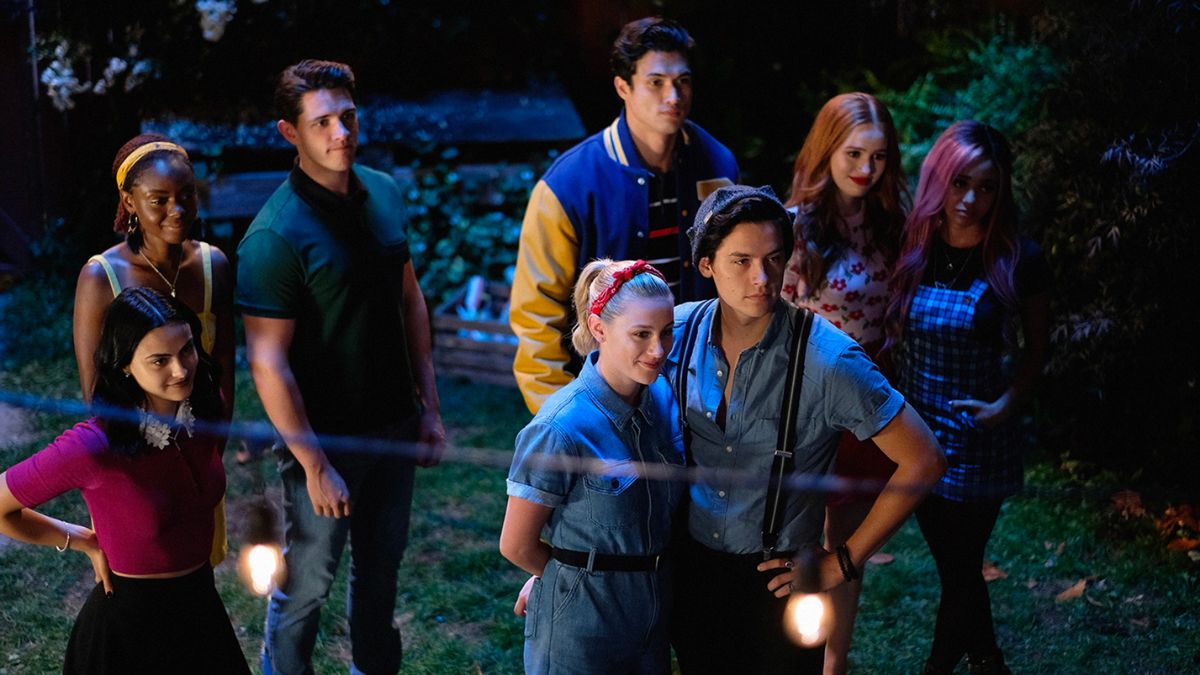 Netflix’s relationship with The CW began nearly a decade ago, and Riverdale is just one of the many shows that came to Netflix as part of that deal. In the past, we would get around twelve new shows every year on Netflix from The CW, but unfortunately, that number has decreased significantly in recent years. We won’t go into detail here, but suffice it to say that The CW’s format will change dramatically in the coming years. Since 2019, Netflix hasn’t had access to any newer shows (except All American: Homecoming).

When will Riverdale Season 7 be on Netflix Internationally?

Season 6 of Riverdale ended with the revelation that Jughead was Kevin Collins’s illegitimate son. All six previous seasons have been broadcast on Netflix in most areas. That was the case for season 1, and we expect it to continue to be the case for future seasons. If that’s the case, you’ll be able to watch new weekly episodes beginning in early 2023. Once again, we anticipate a next-day delivery, with fresh episodes airing on The CW on Sunday nights and then being removed from Netflix the following morning.

There are a few countries that break this weekly schedule. Most notably, Argentina, Brazil, Colombia, Italy, Mexico, Turkey, South Africa, and Spain get new seasons much later than the United States. For example, you won’t be seeing season 7 of Riverdale until at least 2024 in some of these counties.

When can you have the Riverdale Season 7 trailer?

Tabitha’s time travelling powers are the only thing stopping us from jumping forward in time to get new footage. But, don’t worry, when the trailer does arrive around October 2022, you’ll be able to see it.

In the meantime, Riverdale airs on The CW in the US and will end with season 7. If you’re located in the UK, you can stream it via Netflix.