Prachi Tehlan is a multi-talented youth icon of India. She has proven her worth in sports (like Netball, Basketball), acting, and entrepreneurship.

She is a former captain of the Indian National netball team which represented India in the 2010 Commonwealth games and other prominent Asian Championships held in 2020 – 11.

Under the captainship of Prachi Tehlan, India won its first medal in the 2011 South Asian Beach Games. 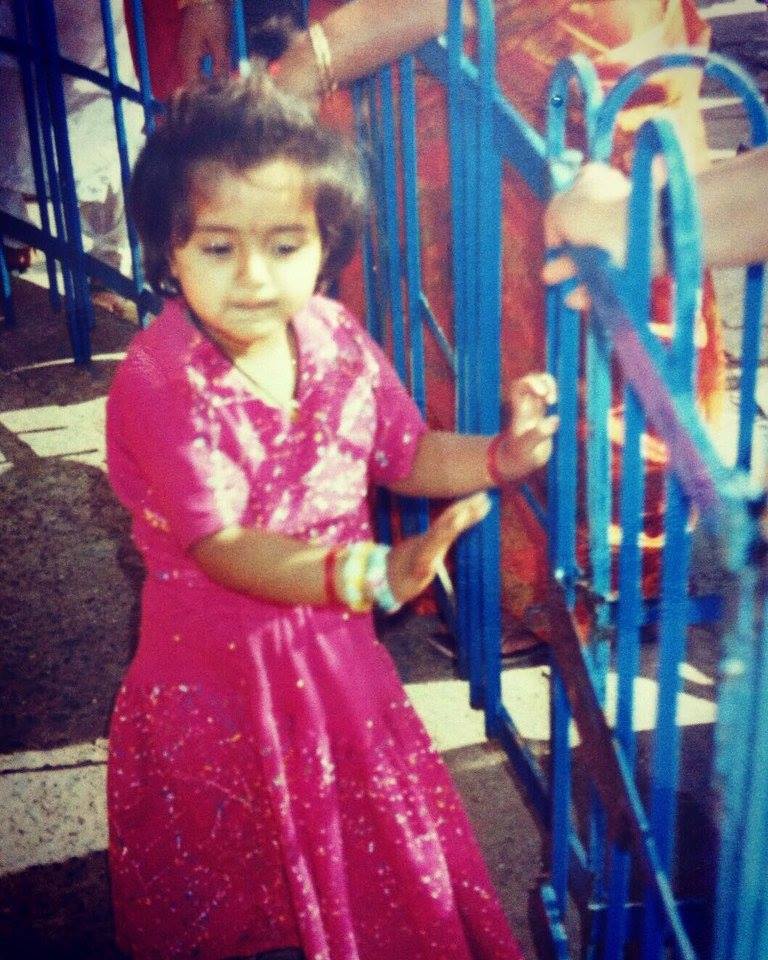 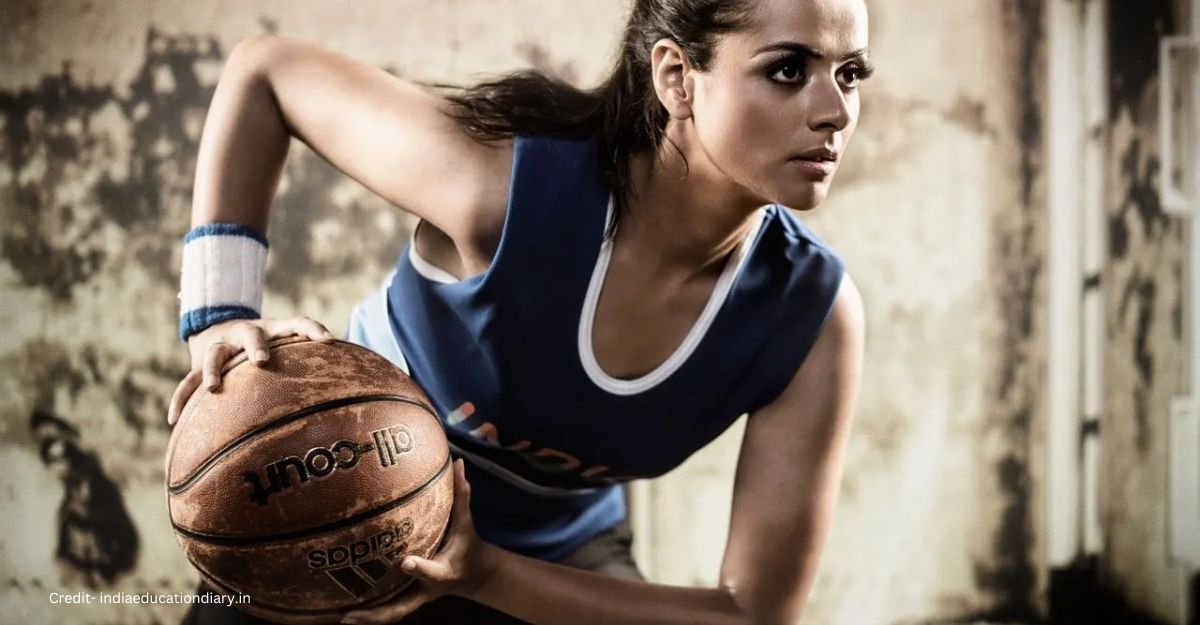 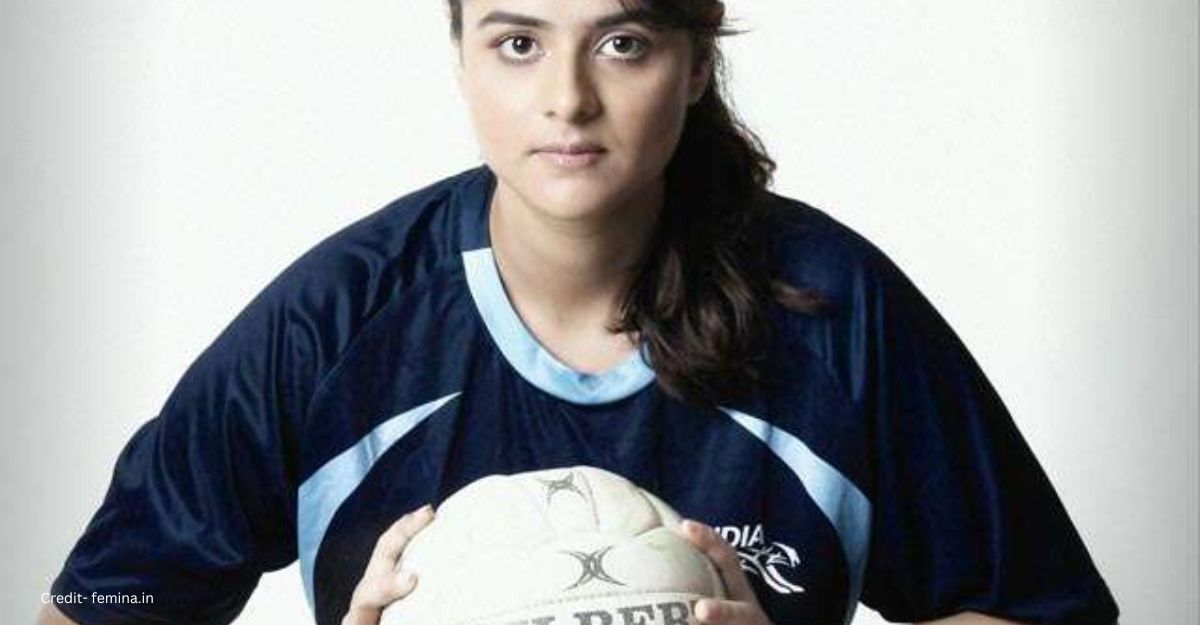 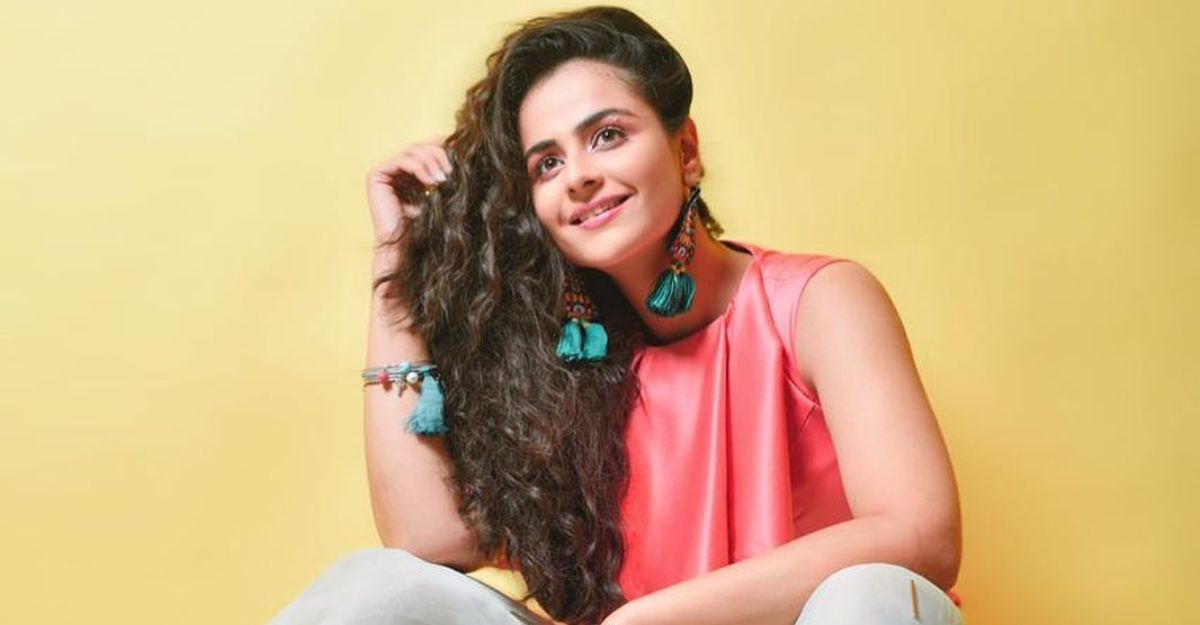 Prachi Tehlan while pursuing her MBA(HR & Marketing) has participated/ventured into multiple projects in renowned companies to embellish her working experiences.

She worked to improvise the performance moderation cycle through organizing various community meets for the employees in the under noted companies like Accenture, DBS Bank, and Deloitte India.

Being a part of such a spectacular event, instilled motivation in her to be invited not just as a guest but also as an award nominee.

She shared that meeting one of her favorite actors Salman Khan, who was hosting the event was a lifetime experience. Founder, and Director of “Prachi Tehlan Foundation”  incorporated on 02 Feb 2022.

This company is a Non-Government Organisation (NGO) rendering its services in the areas of Health and Social work.

In addition, she is a founder of STEP Achievers, a talent enhancement Program tailored to motivate kids to play, identify the right sport for them, providing them with the requisite training to groom their skills.

STEP works to give kids the right training platform to boost their interest in sports giving equal importance to their nutrition and health. Under the leadership of Prachi Tehlan, who herself is an accomplished Netball and Basketball player, STEP arranges numerous sports events and workshops in schools to spread awareness of sports.

From 2011- 2017, Prachi Tehlan was the Brand Ambassador of Netball Development Trust(NDT) aimed at raising awareness about playing Netball among school students and kids of the underprivileged communities deprived of such opportunities.

The former Netball skipper was also chosen as Brand Ambassador of Naz Foundation of Delhi to coach young girls for playing Netball and popularize this game among the youth. 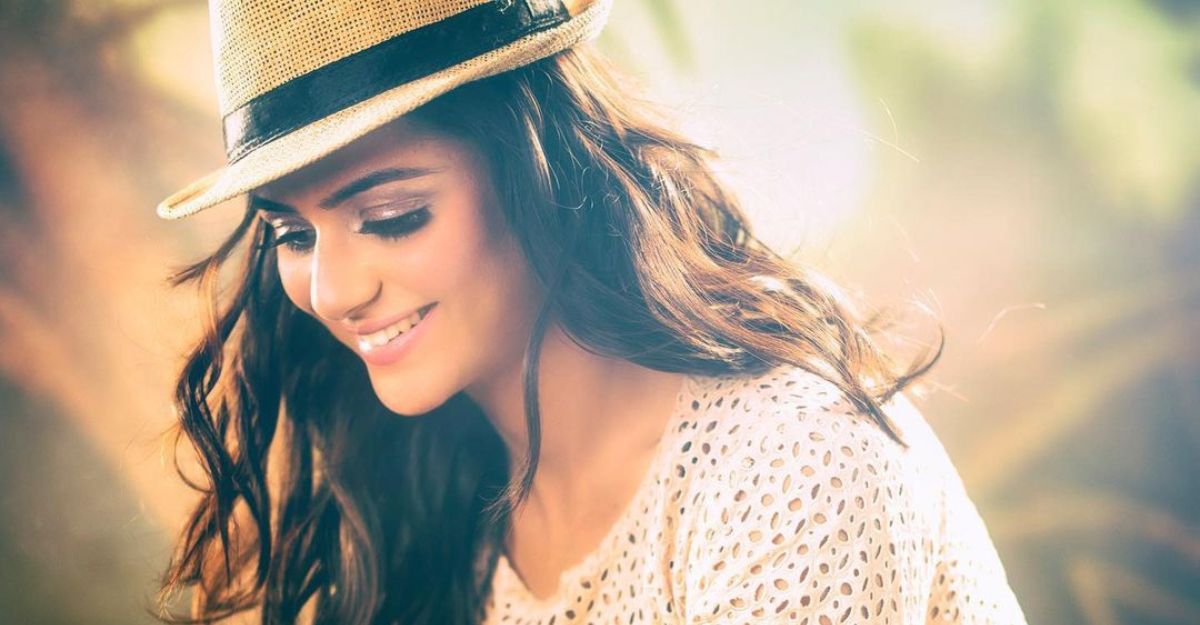