As fortunate as we were to see Sir Patrick Stewart return as Jean-Luc Picard in Star Trek: Picard, the end appears to be approaching far too swiftly. With season two now complete, there’s just one more chapter before we say goodbye for good – but will he be put to rest or resurrected in the ever-growing Star Trek universe?

We won’t have to wait as long for Picard Season 3 than we originally thought. To make up for the production time lost due to COVID-19, those in charge of Star Trek decided to film the second and third seasons back-to-back. This was done in case there are more delays that occur.

Pretty smart thinking on their part. Now all that’s left is to put the series together and add finishing touches, like A-Star effects, so it will be perfect for fans when it finally releases.

The first season of the American television series Picard premiered on CBS All Access on January 23, 2020. The series is produced by CBS Television Studios with Secret Hideout and Roddenberry Entertainment, with Aaron Baiers (Secret Hideout) and Kirsten Beyer serving as co-executive producers. It is the eighth series in the Star Trek franchise. It was developed specifically for its lead actor Patrick Stewart—reprising his role as Jean-Luc Picard from Star Trek: The Next Generation and other Star Trek media.

The series is set 20 years after Picard retires from Starfleet in the film Star Trek: Nemesis (2002) and sees him living a quiet life in his family vineyard when he is approached by a young woman named Dahj (Isa Briones) who seems to have a connection to him. This leads Picard to investigate her backstory and discover that she may be linked to Data (Brent Spiner), his beloved android crewmate who died during Nemesis. As Picard begins investigating Dahj’s origins, he becomes involved in a conspiracy that could have devastating consequences for the entire Federation.

When will Picard Season 3 Air? 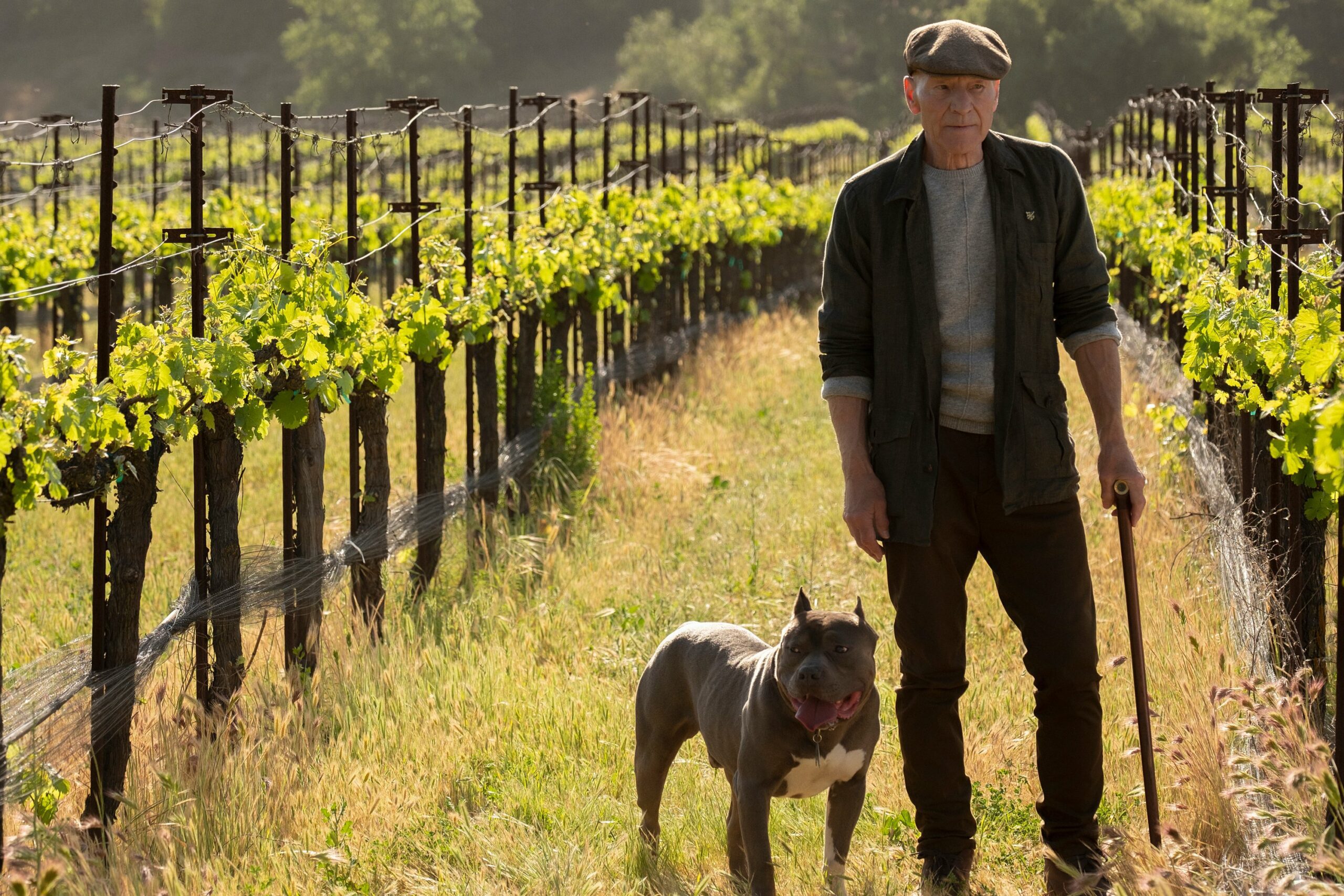 The Picard season 3 is set to release on February 16th, 2023. Some fun trivia for you – did you know that the production and filming of seasons two and three began simultaneously back in 2020? Talk about cutting it close! The second season of Star Trek: Picard aired in March 2022 – just two years after the first season wrapped up. As for Season 3, fans can expect it early in 2023. Jonathan Frakes and Terry Matalas are teaming up to direct the final season together, with 12 Monkeys creator Terry Matalas stepping in as showrunner this time.

Also read about: What We Know about P Valley Season 3 Release Date

In the first season of Star Trek: Picard, two events that were actually leftover from prior Star Trek films took place: Data’s death in 2002’s Star Trek: Nemesis (Picard deals with this throughout the first season) and the destruction of Romulus in 2009’s Star Trek (which was utilized to introduce synthetic humans who helped save Romulan refugees and set up Picard to resign from Starfleet).

Because of two synthetic twins linked to his old friend Data, a ban is imposed on the synths.

Spoiler alert: This ultimately leads to Picard finding the home of Data’s original creator. To prevent his own death, he becomes a synthetic at the end of season one.

Picard has arrived back on Earth, where he learns that a massive time rift has opened in space-time (similar to the one created by the Phoenixes) and spreading across multiple dimensions. With his new band of misfits, Picard is blasting off again on the ship La Sirena, heading for whatever new adventure awaits him.

The second season begins with Picard and some of his former Star Trek: Generations crew transported to 2024 (including Jerri Ryan’s Seven of Nine and Michelle Hurd’s Raffi Musiker).

Picard and his friends must discover what the omnipotent Q (John De Lancie) has done to alter history so that a xenophobic version of Starfleet – the Confederation of Earth – exists, which is out to exterminate all aliens.

In the first teaser for Picard season 3, he’s rummaging through his old Star Trek: The Next Generation memorabilia, and then we see him and Riker (Jonathan Frakes), formerly his partner, pointing phasers at someone together. Season three will also feature more recurring characters, such as Brent Spinner as Data and Levar Burton as Geordi La Forge.

The official trailer for Picard season 3 is light on story specifics, but it does feature a new ship: the USS Titan, led by Captain William T. Riker. We also see Dr. Crusher combating masked attackers with a rifle and a Federation building blowing up.

Where Can I watch Picard Season 3?

The third season isn’t yet available. When it does become available, here’s where you’ll most likely be able to watch it. 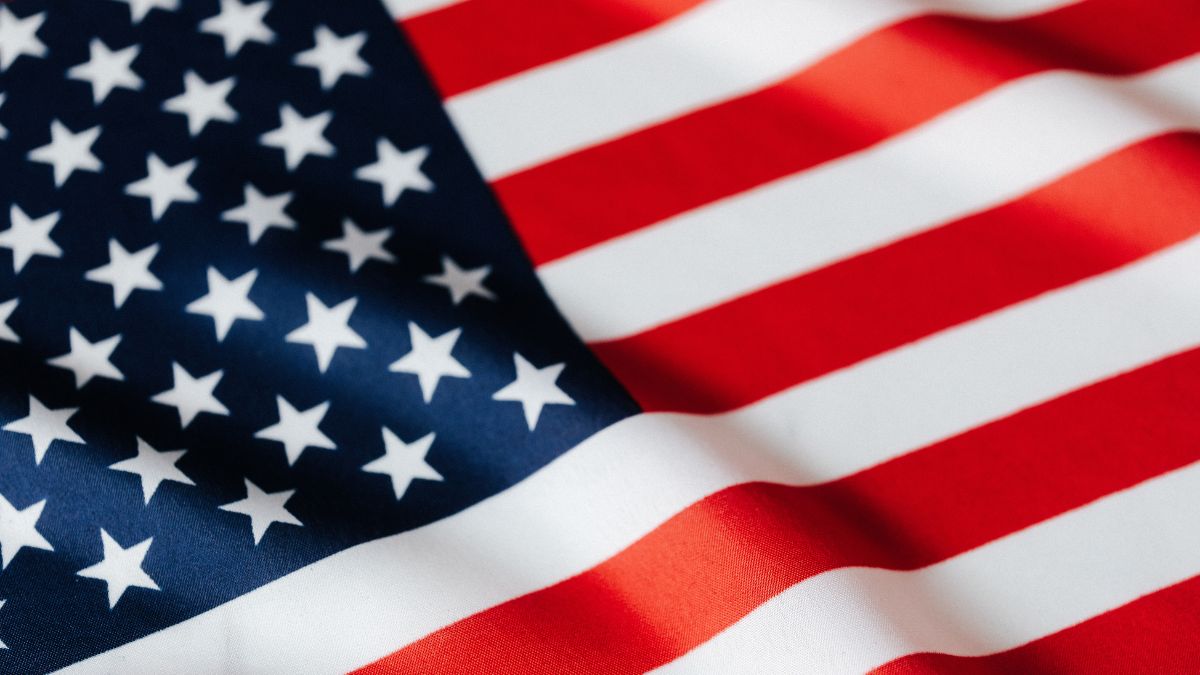 The second season of Picard aired on Paramount+ on the same night as Star Trek: Discovery. It premiered in March 2022 and is still airing. The third season has not yet debuted, but it will be a Paramount+ exclusive. 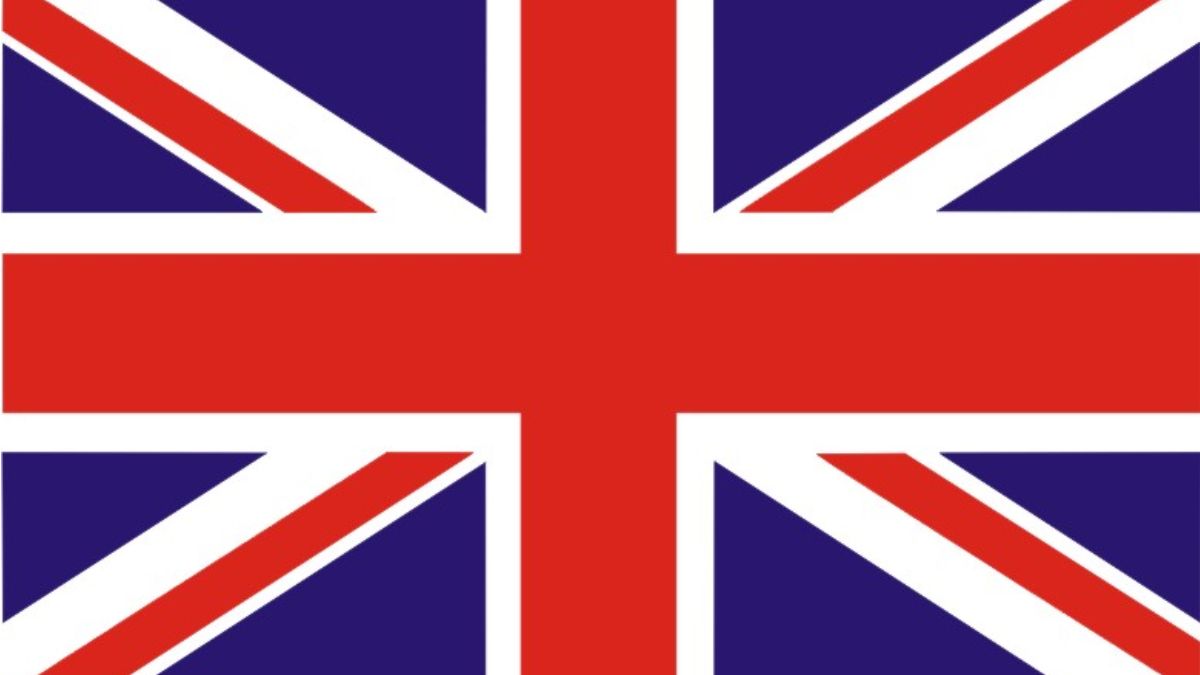 Picard’s home in the United Kingdom is Amazon Prime Video, with new episodes airing a day later. It’s safe to assume that season three will also be available on Prime Video in the UK, but no official confirmation has been received. Season two is currently available in Canada on Crave. Once it debuts in early 2023, season three will be accessible through Crave as well.

Picard Season 3 Trailer : When to Expect it?

In addition to the behind-the-scenes clip released last week, two more teaser trailers have come out for Picard Season 3. The new clips feature a few Next Generation cast members returning for some episodes this season.