The National Recruitment Agency (NRA) is planning to administer the Common Eligibility Test (CET) for Group B, Group C, and Group D government job openings in India. The NRA was established through the 2020 budget legislation. The objective of NRA is to eliminate students’ anxiety caused by multiple examinations for similar jobs. This year will be the first time that NRA CET Exam 2022 will be conducted nationwide.

The IBPS, SSC, RRB, and other government departments that organize one-day tests are now being carried out for the examination for Group B, C, and D jobs. The goal of NRA is to end the practice of having numerous exams throughout the screening procedure or prelims.

The prima facie rules and conditions governing NRA CET appear to be favorable to students, with provisions such as the validity of test scores for three years, no limits on the number of attempts, and the highest of three scores will be regarded as valid. NRA is a step in revolutionizing India’s examination system and aligning it with worldwide best practices.

Full form of NRA and its Role 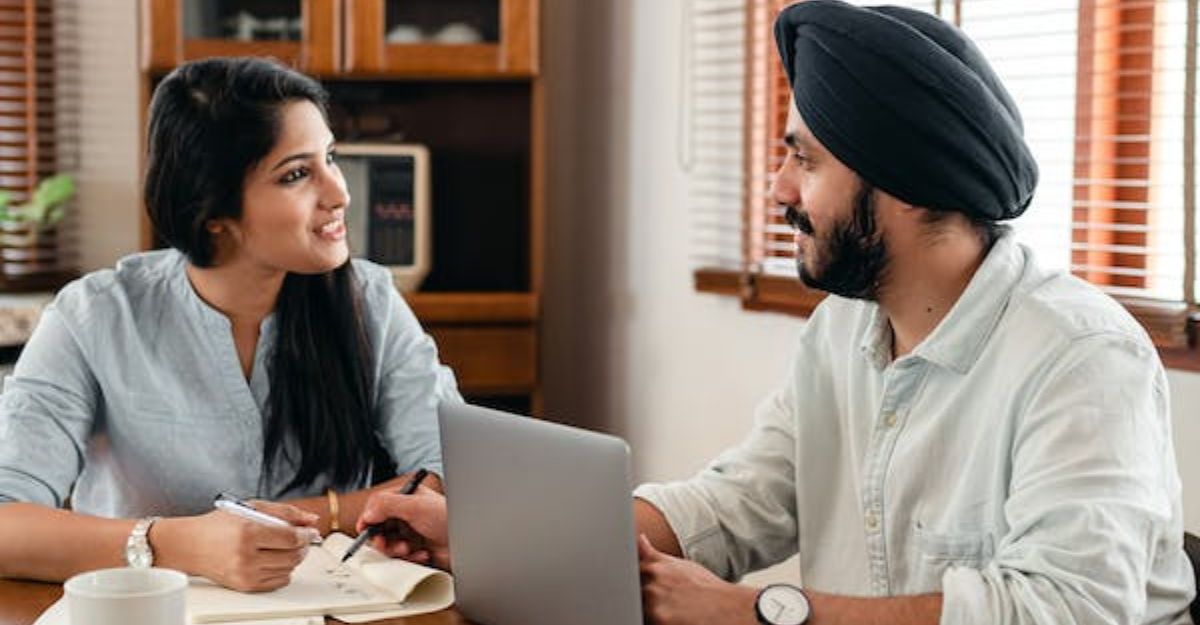 The full Form of NRA is National Recruitment Agency. It is a central recruiting agency established by the Indian government that will administer NRA CET Exam 2022 to all Group ‘C’ and Group ‘D’ employment openings under the Government of India in all central government offices, as well as all central public sector units and autonomous bodies.

The Ministry of Railways, Ministry of Finance, SSC, and RRB are NRA’s representatives. Before the creation of the National Recruitment Agency, all of the Group C and Group D government jobs in India, which included Indian Railways, other departments, ministries, organizations, and all central public sector units, were done separately, and most of them required comparable educational credentials.

The numerous recruiting tests imposed an excessive cost and a long journey on individuals seeking employment in the region, leading to widespread discontent. In her 2020-21 budget speech on 1 February 2020, Nirmala Sitharaman, finance minister of India, proposed the establishment of a National Recruitment Agency as a remedy for the difficulties that candidates face.

On 19 August 2020, the Union Cabinet authorized the creation of a National Recruitment Agency to conduct a Common Eligibility Test (CET) twice yearly for various occupations. The Union Cabinet approved Rs 1,517 crore for the purpose, which the Ministry of Personnel, Public Grievances and Pensions Jitendra Singh characterized as “one of the most historic transformations in India’s democratic history.”

The National Recruitment Agency will be a great benefit for millions of youngsters. Multiple tests will be eliminated with the common eligibility exam, saving time and resources. This will also aid transparency significantly.

Exams to be Subsumed under CET 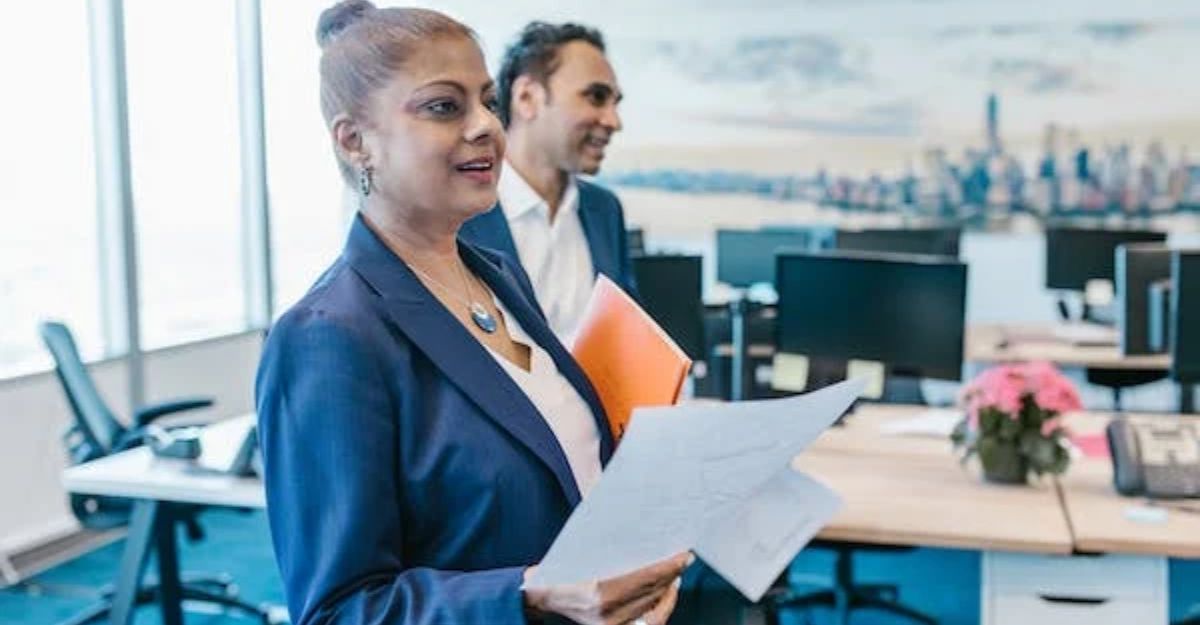 The Common Eligibility Test (CET) will take the place of current preliminary examinations conducted by SSC, IBPS, RBI, other departments, organizations under the central government, central public sector units, and ministries. The scores obtained in these tests will be valid for three years. In addition, separate CETs are being held for matriculation applicants, higher secondary students, and university graduates.

The Indian National Academy of Administration (INAA), which has been conducting exams for decades, announced that the NRA CET Exam 2022 or tier-1 test for three government agencies, the Staff Selection Commission (SSC), RRB (Railway Recruitment Board), and Institute of Banking Personnel Selection (IBPS) would be combined.

As a result, the preliminary examinations for these organizations have been unified into a single common eligibility test. Initially, it was stated that the NRA CET would encompass recruitment tests for RRB, IBPS (IBPS RRB and IBPS Clerk, PO & SO), and SSC (SSC CHSL, CGL, JE). This list will be extended to other non-gazetted posts in future.

The NRA CET Scores will be valid for three years. 1. The first edition of the Common Eligibility Test is scheduled between October and December of this year.

2. The NRA CET Exam 2022 will be a single-tier test to shortlist candidates for the Mains/Tier-2 Exam of the relevant recruitment firm.

3. The mode of NRA CET will be chosen based on the number of applicants who submit an application form.

4. The exam will be conducted in 12 different languages, with at least one center in each province.

6. Candidates must complete both parts to pass and will be graded on their performance in Part A versus Part B.

7. The results for NRA CET Exam 2022 will be published within 6 months, with the candidates’ percentile ranks, scores, and positions.

8. Only three recruitment firms have been covered thus far, i.e., the SSC, Railways, and Banking sectors.

9. The NRA CET Exam 2022 will only be offered for non-gazetted positions. The exam for gazetted posts and PO in the public sector will be carried out by individual recruiting organizations separately. The NRA CET curriculum will be equivalent to Class 10, 12, or Graduation education. The syllabus will cover topics such as Basic Aptitude, Logical Reasoning, Verbal Ability, General Science, and General Knowledge. For the NRA CET exam, please check the following few themes. 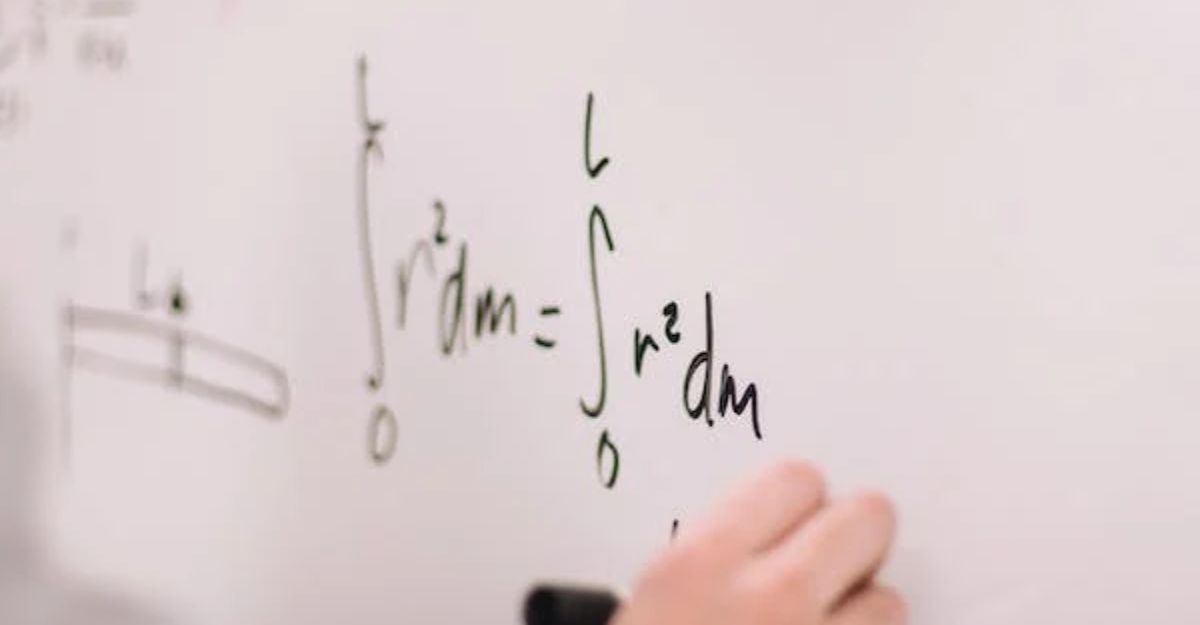 The following are some of the most important highlights regarding the NRA CET exam pattern:

In about 117 aspirational districts, the NRA CET examination infrastructure will be built. Every district of India will have over 1,000 testing sites, making it easier for rural youth, women, and economically weaker applicants to take the examinations. 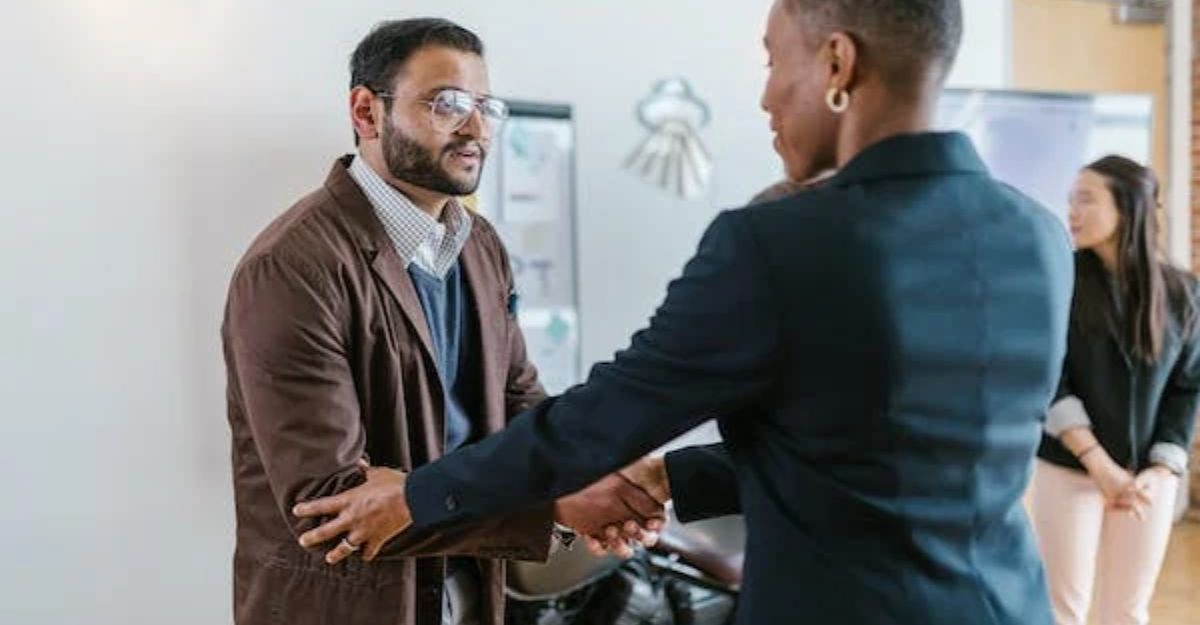 The academic requirement for SSC CET is dependent on the prospective department candidates (SSC, Banking, Railways). Candidates who have completed 10th or 12th grade and are enrolled in a graduate program are eligible to take the 2022 NRA CET Exam.

The NRA CET examination is likely to have an identical age limit as the initial test, which is 18 and the upper age limit is expected to be 40 years.

The candidate can take the CET examination as often as they like in this age group since there are no restrictions on the number of attempts.

Note: There will be special provisions for reserved categories such SC/ST/OBC/ECW/Women/PWD applicants. 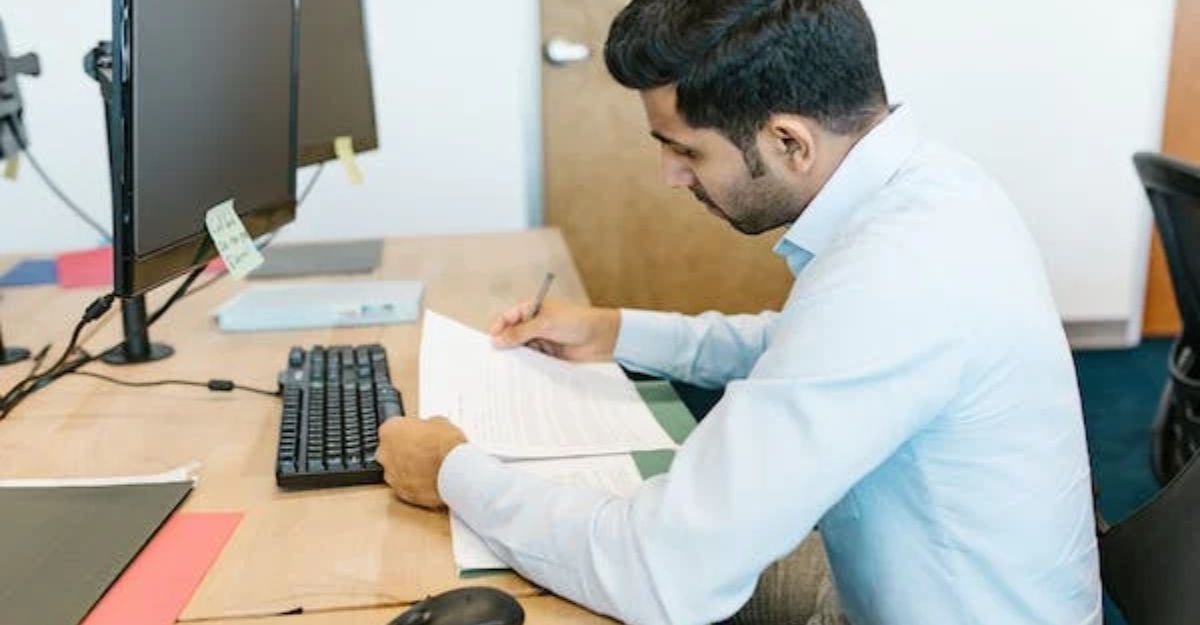 The agency has decided to conduct NRA CET Exam 2022 between October and December this year. However, the test will be held twice every year in the gap of 6 months. This means, after 6 months period, you can attempt the exam after refilling the application form.