On October 28, National First Responders Day honors the brave men and women who make it their job to rescue quickly when calamity strikes. This day celebrates the men and women who act immediately in the event of an emergency. First responders devote their lives to saving others’ lives. This day is all about thanking firemen, EMTs, paramedics, police officers, and those who risk their lives to save others. 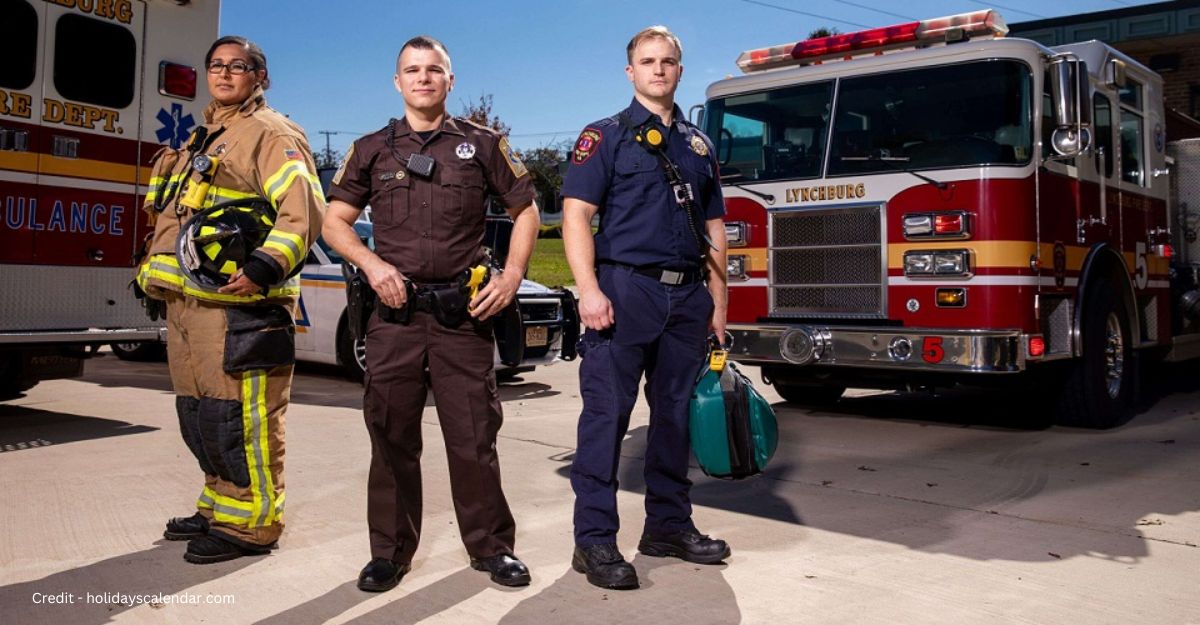 The United States Senate declared October 28th to be National First Responders Day in 2019. “This is a significant day-one that rightly commemorates the courageous men and women who put other lives ahead of their own when they walk out onto the frontlines,” New York Governor Andrew M. Cuomo remarked in 2020. Firefighters, police officers, nurses, physicians, military personnel, and anybody else that works in the healthcare profession to protect and care for the people of the United States of America are examples of first responders.

When is National first responders day?

Here is the answer for when is National first responders day and the importance of celebrating the day. National First Responders Day is celebrated on October 28 in the United States to honor the heroic paramedics, firemen, emergency technicians, and others.

Every year, about 5 million career and volunteer first responders serve their communities. When a disaster happens, these committed experts respond, frequently placing their own lives in danger. According to the CDC, around 95 firemen and 150 police officers are killed in the line of duty each year. Their workplace injury rate is greater than the national average.

In addition to this, National First Responders Day is a call to action as well. First responders are deserving of our support. First responders may live healthier, more productive lives and pass on their knowledge and abilities to the next generation of first responders with the help of tools and awareness.

Who are the first responders? 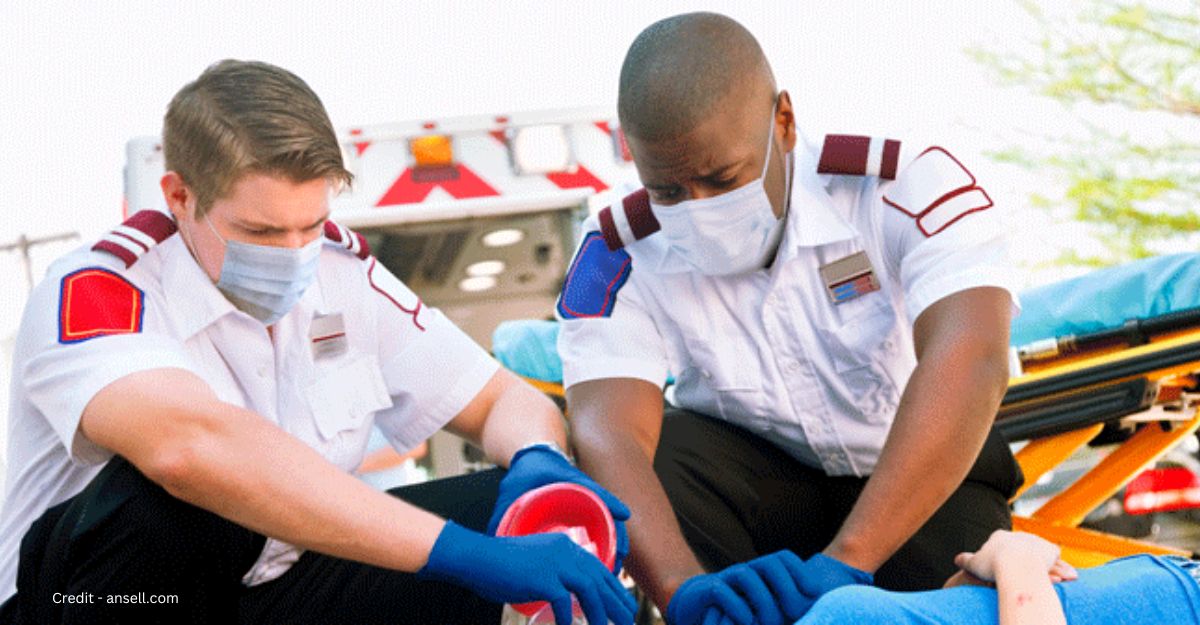 The United States has about 25 million first responders. A first responder is someone who has obtained specific training and is among the first people to arrive at an emergency site. These disasters might range from a worldwide epidemic like COVID-19 to a terrorist assault. Apart from that, First responders may also assist in the distribution of relief or the deployment of vital services in the aftermath of a disaster.

Research published in 1966 identified unintentional injuries as the “leading cause of death in the first half of life.” The authors gave many suggestions for dealing with and reducing unintentional accidents. This standardization resulted in the first nationally recognized EMT program (emergency medical technicians). Today, professional training might last anywhere from one to three years.

Furthermore, the day provides you with an opportunity to recognize a first responder in your life. Offer to treat them to their favourite beverage or buy their next meal. Besides that, sign the petition urging Congress to declare a national day in their honour. Share your appreciation on social media using #NationalFirstRespondersDay.

What can be done on National first responders day? 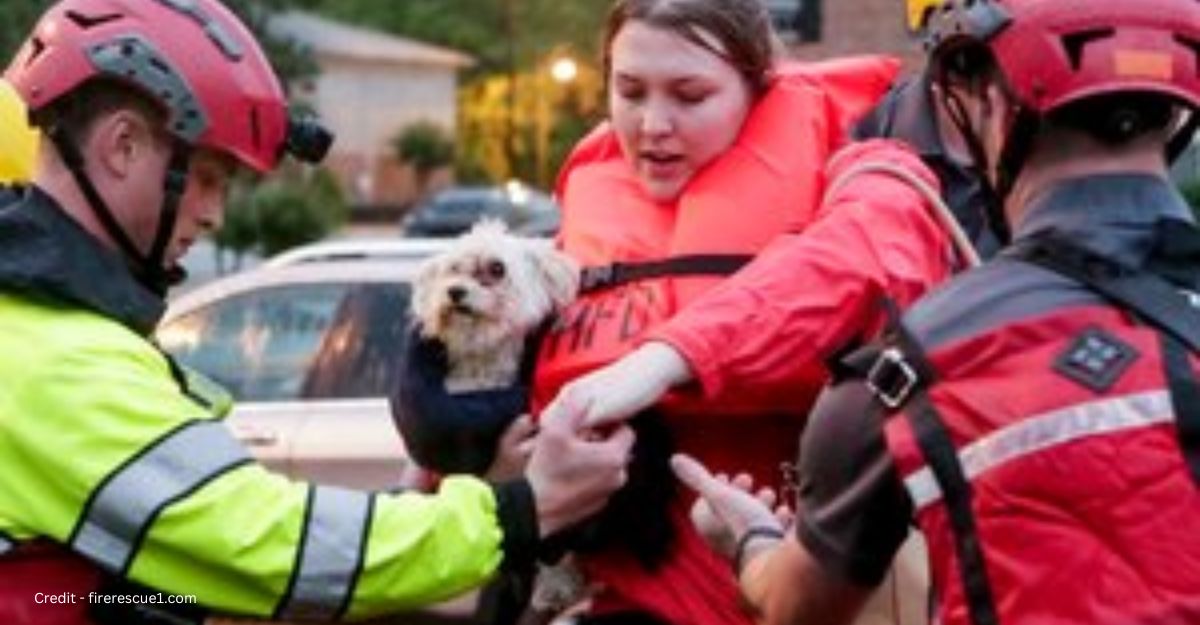 On this Day, you can express your gratitude to those who put their lives on the line every day. Bake some tasty goodies and compose thank-you notes to be sent to your city’s fire stations. On the other hand, take advantage of the numerous first responder discounts and deals available at restaurants and retailers.

When a crisis happens, first responders are the ones who arrive on the scene. They put their lives in danger to keep us all secure and to save the lives of others. Because of their awful experiences on the front, many of them suffer from post-traumatic stress disorder (PTSD).

In 2017, more police officers and firemen committed suicide than perished in the line of duty. First responders are scared to discuss mental illness for fear of being called “weak” or being refused advancement if they do. First responders deserve nothing but the highest regard for the work they undertake every day. So, it is always important to apricate them, especially on National first responders day. 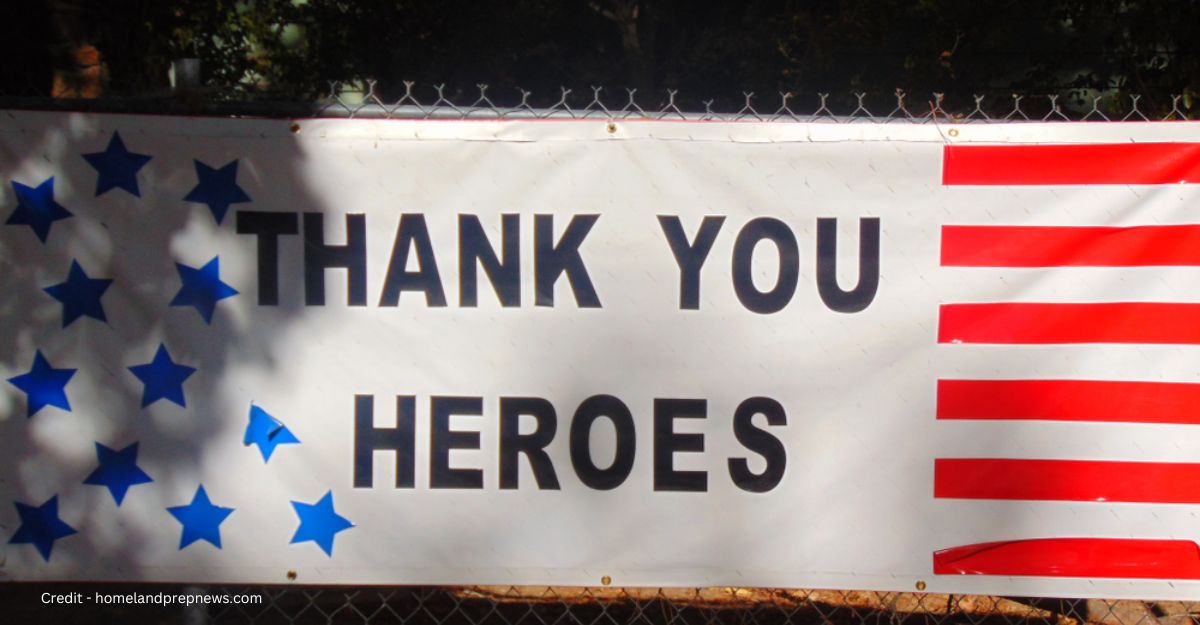 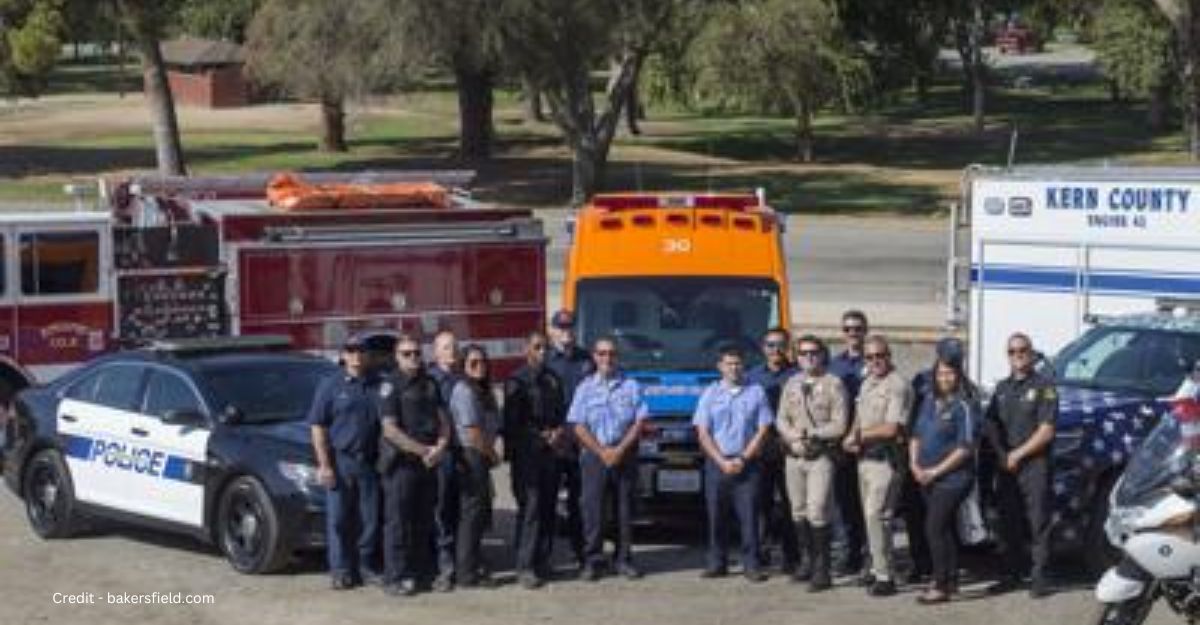 Simply we can say, National First Responders Day is observed on October 28. These courageous men and women are the first responders to natural catastrophes, tragedies, and accidents. They spend their lives working to make the world a better and safer place. The holiday was established in 2017, but it has been in the works for quite some time. Natural catastrophes have increased in the United States, necessitating first responders to mobilize in unprecedented numbers.

EMTs and paramedics are put in settings that enhance their chances of contracting the virus. According to statistics from the National Oceanic and Atmospheric Administration, there will be 18 weather catastrophes in 2021. The above are the reasons and history behind celebrating National first responders day.