Fans of Boku no Hero Academia, rejoice! My Hero Academia Season 6 of the beloved anime is finally here. The show has drawn comparisons to both Marvel’s and DC’s universes, filled with superhero (and supervillain) characters reminiscent of those found in western comics and movies.

My Hero Academia does not seem like your average spandex adventure story, but it always strives to be weirder, funnier, and more human. Freed of live-action restraints, the series taps into the essence of superhero storytelling with all kinds of quirks – and by that, we mean in every sense of the word. With this kind of determined writing, Izuku Midoriya should do well at UA High.

About My Hero Academia 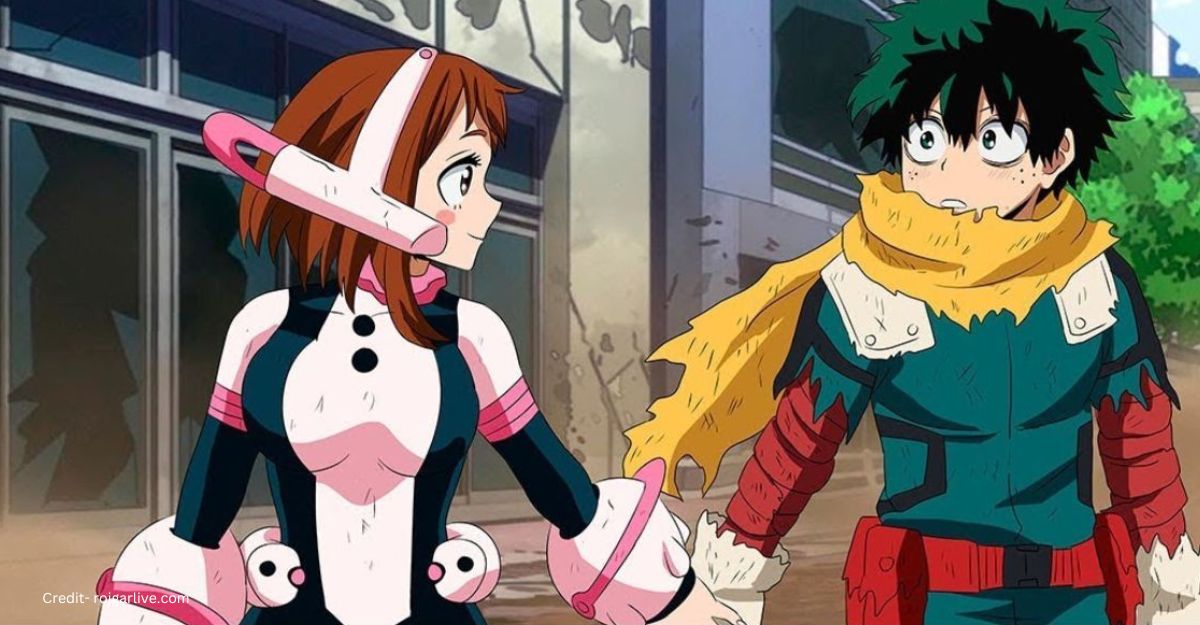 My Hero Academia is a Japanese anime series that follows the story of Izuku Midoriya, a young boy who dreams of becoming a superhero despite not having any powers. The show has been praised for its strong characters, exciting action, and heartwarming moments. It has become one of the most popular anime series in recent years and shows no signs of slowing down.

You’ve come to the right place if you’re looking for information on the My Hero Academia anime series. We’ll cover everything from the latest news and rumours to episode reviews. So please sit back, relax, and get ready to learn everything there is to know about My Hero Academia Season 6.

It was announced on September 24, 2022, that My Hero Academia Season 6 will be broadcast as two consecutive cours (or parts). That means the final episode of the season will air in March 2023.

Also read about- When is The Flash Season 9 Releasing? 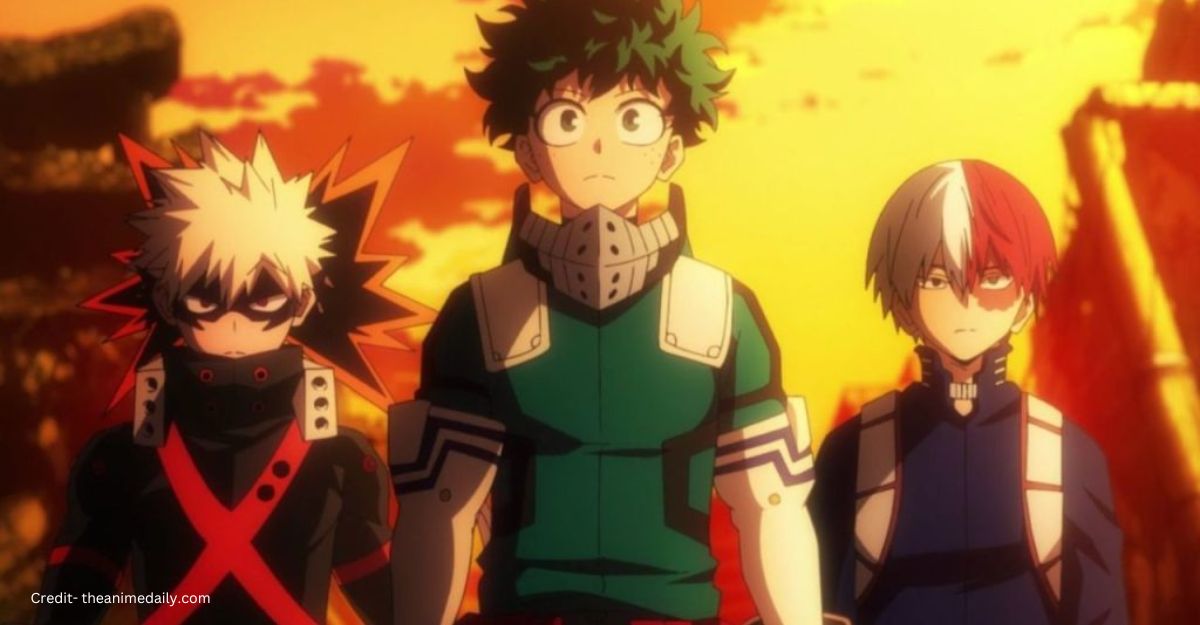 The first episode of My Hero Academia season 6 will release on October 1 at 5:30 pm JST (Japan Standard Time) on Japanese TV Networks. International fans may have to wait longer for the episode, as it will come out after Japan’s airing time. You can find your region’s exact release time in the table below according to your time zone.

As fans of the My Hero Academia franchise eagerly await the release of season 6, we would like to remind them that Crunchyroll will be the only official streaming service for the new series. For those die-hard fans who want to enjoy a marathon of all seasons leading up to season 6 or for anyone needing a quick reminder of what has happened in previous episodes, you can find all seasons on Crunchyroll.

If you’re an anime fan, this Saturday is a big day. My Hero Academia season 6 will release new episodes each week from the times listed above, but only for fans outside Japan. If you want to watch the show as it comes out, you’ll need to use Crunchyroll. Luckily, there’s still time to sign up for the streaming service to enjoy all the new episodes.

What Fans Expect From My Hero Academia Season 6? 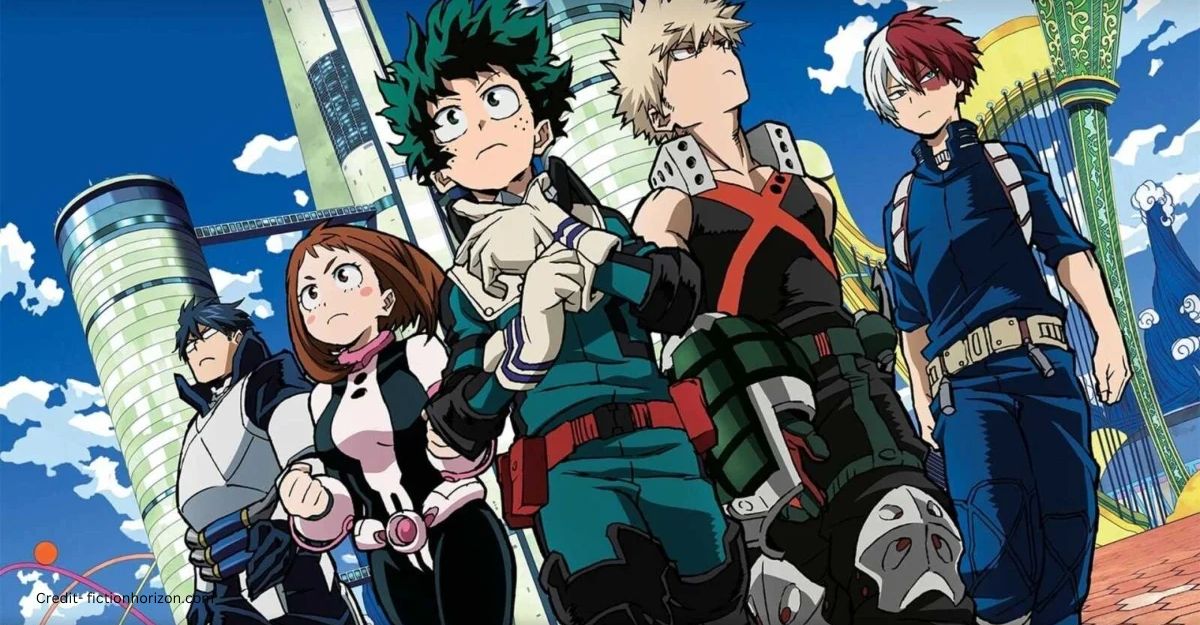 Shigaraki, the young villain, has created the Paranormal Liberation Front and appointed himself as their leader. His goal is to obtain Quirk: All for One–the most powerful quirk in existence. With the assault against Hero Society underway, it seems like this is an opportune time to become a villain.

Fans can expect the upcoming season of My Hero Academia to be darker and more stressful than any previous season. The Paranormal Liberation War arc includes some amazing and iconic moments and battles, but it also has many of the most disturbing and heartbreaking scenes in the manga. If the anime adaptation stays true to its source material, viewers can expect things to get dark quickly when the new season begins.

Some of the most incredible developments will happen to characters that fans love but who have been underutilized in previous seasons. People like Tokoyami and Denki may surprise viewers in My Hero Academia’s season six. As expected, Deku and Bakugo will be fighting against Shigaraki at the center of it all–and his new quirk is petrifying.

What Time Does My Hero Academia Season 6 Come Out? The release date for My Hero Academia’s Season 6 is set for October 1st, 2022. The new season is simulcasted worldwide on Crunchyroll. Depending on your region, the release time will differ, but it is estimated that the premiere episode will drop at 2:30 AM (Pacific Time). If you’re curious about when exactly Season 6 will come out in other regions, take a look at this schedule below:

While Crunchyroll will stream season 6 of My Hero Academia globally, Netflix will only offer it in some specific regions. If you’re a fan outside of Asia, the new episodes can be streamed exclusively on Crunchyroll, so renew your subscription.

What to Expect from My Hero Academia Season 6? 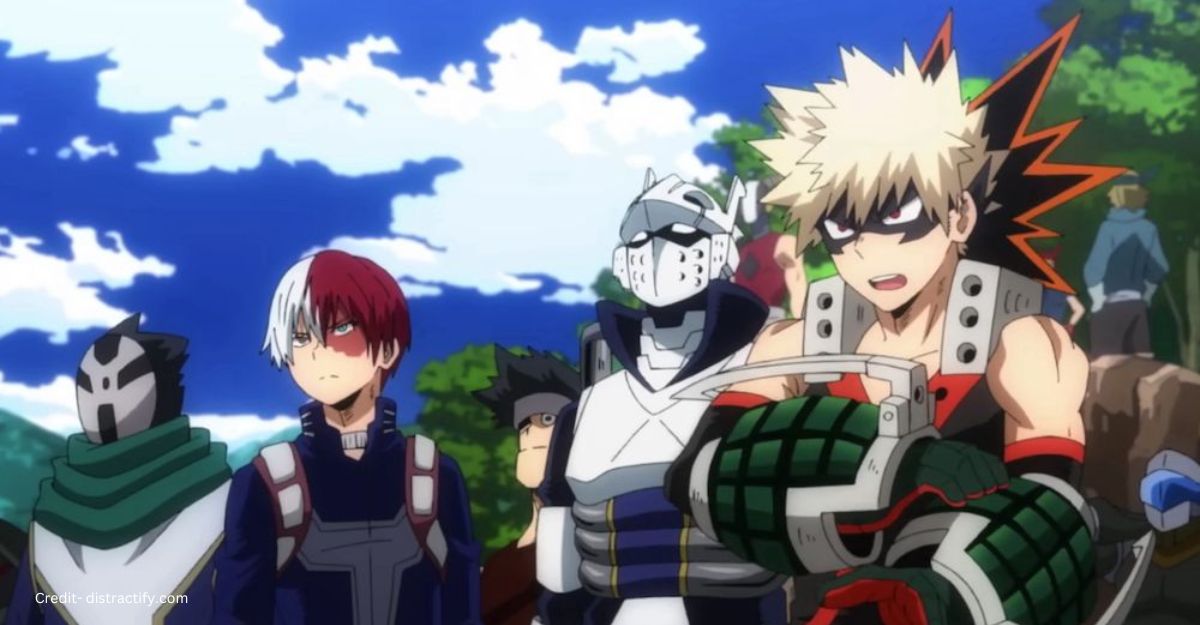 The fifth season of My Hero Academia ended with Class 1A looking at a city full of villains. From this, we can assume that the sixth season will be about the Paranormal Liberation War – a big event in their world.

The bad guys will form a super-coalition of evil and wage war on our heroes. This is one of the most anticipated and well-known manga storylines, so there are many reasons to be excited!

For those just now reading the graphic novels, chapters 253 to 306 focus on the Paranormal Liberation War.

Without giving too much away, our heroes are now armed with the knowledge they need to take on the Paranormal Liberation Front head-on, thanks to the Hawks’ covert surveillance. But take note: by the time this battle is through, our heroes won’t look anything like they did as the fifth season came to a close.

The first new OVA, titled “HLB,” will be released in June 2022 and is a light-hearted homage to the sports shonen subgenre. Our heroes play baseball in this fun episode.

Where to catch My Hero Academia Season 6?

It’s already running on Animax and Toonami (for English viewers) and JNN/NNS (for Japanese viewers).