Born in November of 1961, Meg Ryan is a celebrated actress best known for her roles in rom-coms like When Harry Met Sally and Sleepless in Seattle. Boasting her endearing personality and contagious smile, Meg Ryan has dominated the romantic comedy scene for over two decades since she randomly began acting during college. The blond-haired, blue-eyed starlet’s 30-year journey in show business is versatile and successful – making her one of the most definitive actresses of this era. Here are 10 of the most popular Meg Ryan movies to date. 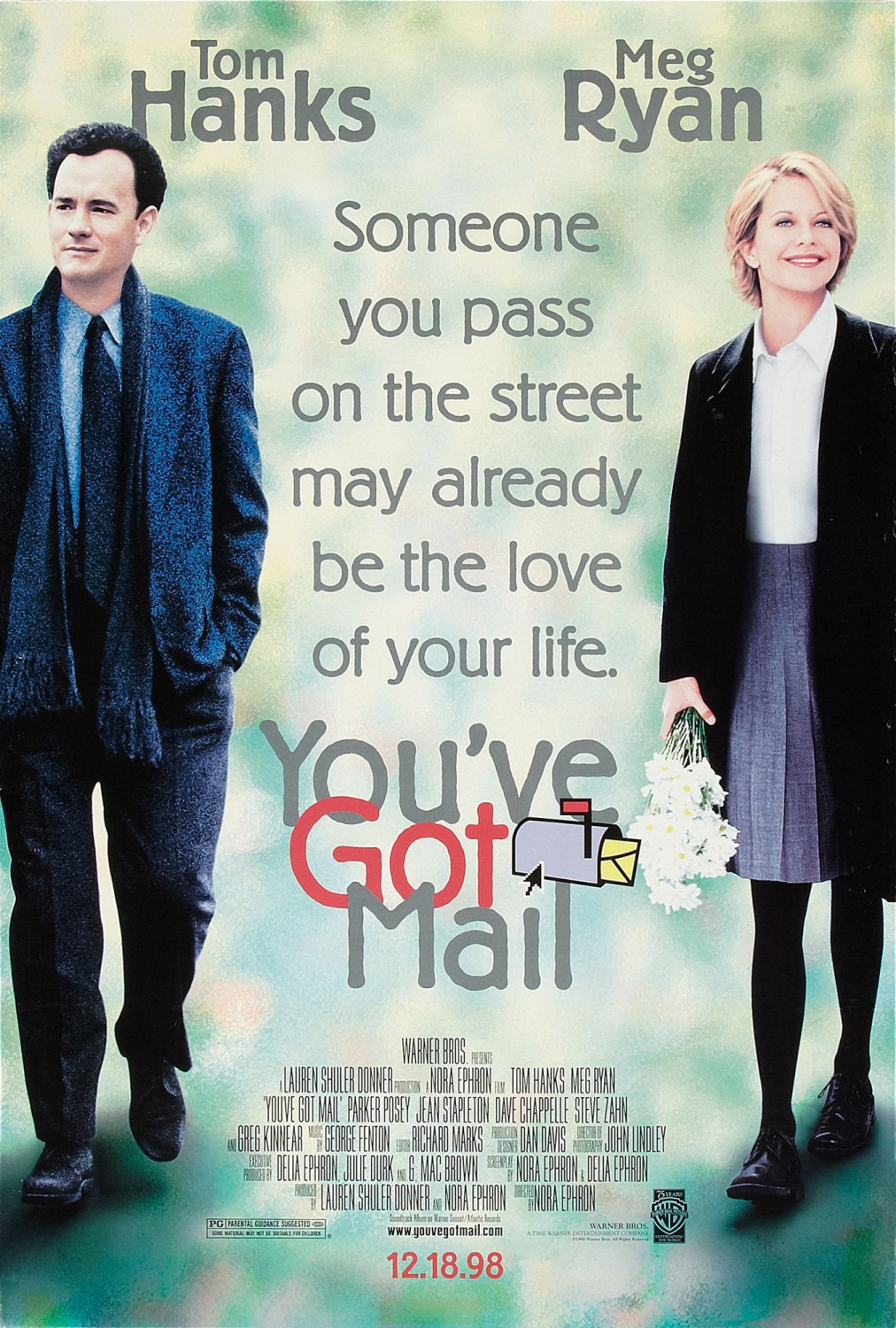 Meg Ryan stars opposite Tom Hanks in this classic rom-com, which follows two single business rivals who fall in love online without meeting face-to-face. Despite knowing each other’s true identities, they slowly open up and fall deeper and deeper in love through their witty email exchanges. With Tom Hanks and Meg Ryan’s incredible chemistry, this is one of the must-watch Meg Ryan movies for you. 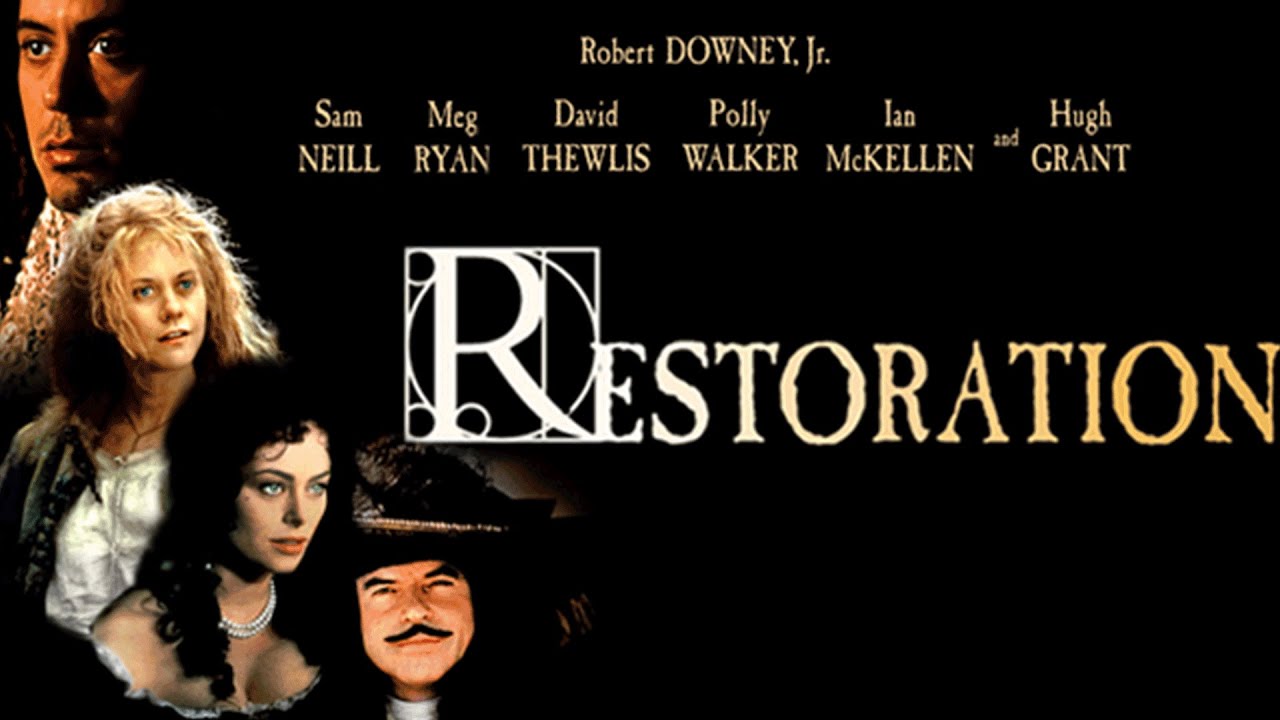 In this Academy Award-winning historical drama, Robert Downey Jr. stars as Merivel, a young physician who finds favor with King Charles II (Sam Neill). Despite his newfound status of luxury and sensuality at the court, Merivale quickly falls in love with the king’s mistress -only to be banished shortly after. He soon discovers new love again when he meets Katherine (Ryan), but is then struck by tragedy when London receives an outbreak of plague. Art Direction and Costume Design were awarded Oscars for their work on this film that truly brings history back to life. 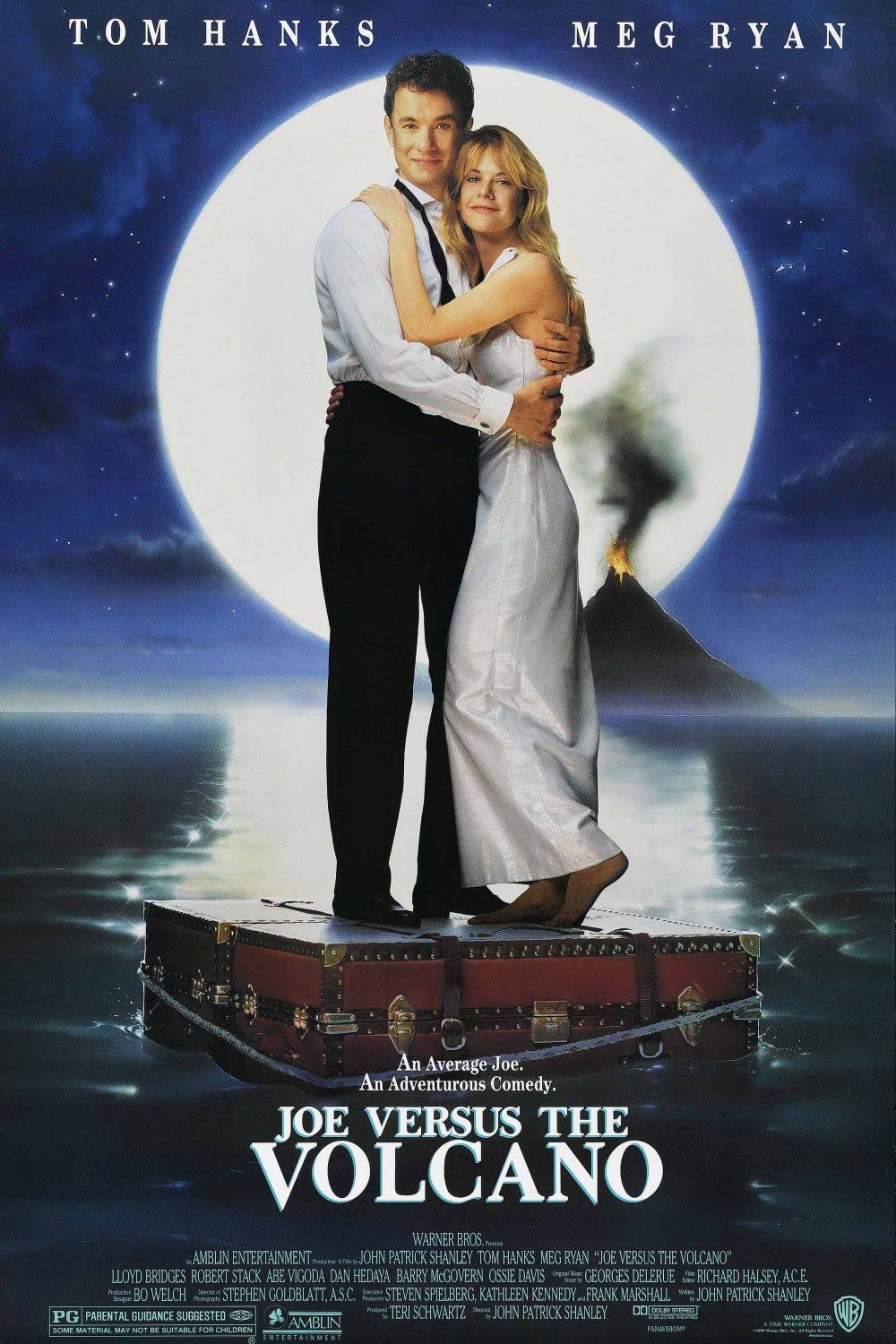 Joe Banks (Tom Hanks) discovers that he only has a few months left to live and is in despair about the monotony of his job. It’s then that he receives an irresistible offer. If Joe throws himself into a volcano, the superstitious residents of Waponi Woo will let him live out his last days as royalty.

On this incredible journey, three women profoundly change his life; DeDe, who shares similar repressed feelings with Joe; Angelica, who evokes freedom in him; and Patricia – captain of the vessel taking them all to the island – provides stability amidst uncertainty. It’s one of Meg Ryan movies that astounds viewers with her versatility in playing all three parts, demonstrating the chemistry she shares with Hanks throughout their first movie collaboration. It might not have been a box-office success upon its premiere, but this film has since received an immense cult following due to its darkly humorous tone. 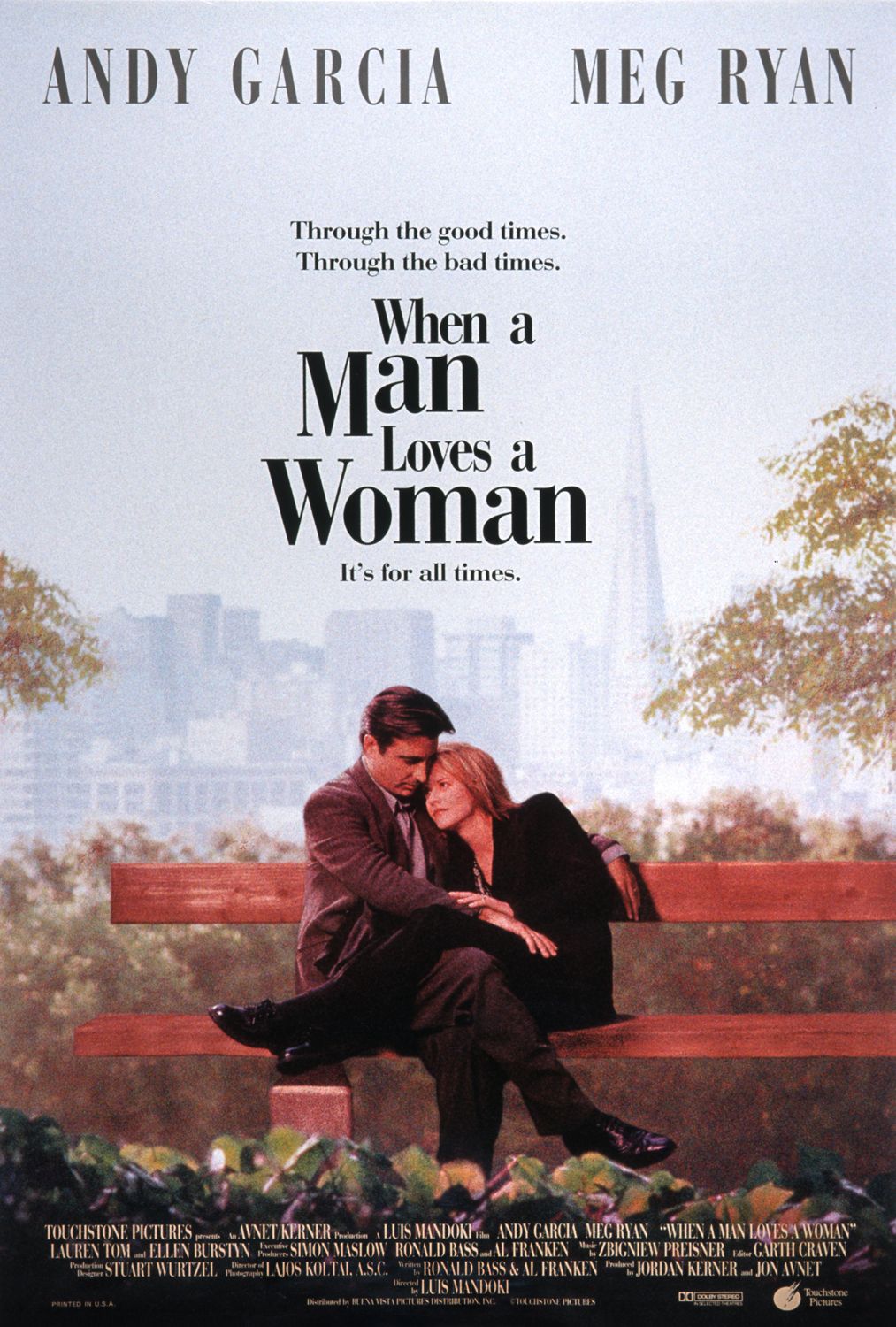 Meg Ryan and Andy Garcia star in this poignant drama about a couple struggling to make their marriage work in the face of alcoholism and infidelity. Meg delivers an outstanding performance as the wife fighting for her family, while Andy Garcia is equally convincing as the husband trying to get his life back on track. Whether you’re looking for a touching drama or a bit of romantic escapism, it’s one of the best Meg Ryan movies that will hit all the right notes.

Meg Ryan is one of Hollywood’s most talented and compelling actresses, and her performance in My Life is a perfect example of why she has been so successful over the years. This charming romantic comedy follows Meg as she navigates through her life alongside her longtime friend and confidant, Jack Nicholson.

With relatable characters, hilarious dialogue, and plenty of heart, My Life is one of the ideal Meg Ryan movies to watch when you need a good laugh or want to relax with a great film. Whether you are a longtime Meg Ryan fan or have never seen one of her movies, My Life will surely delight you with its well-crafted story and strong performances from Meg and Jack. 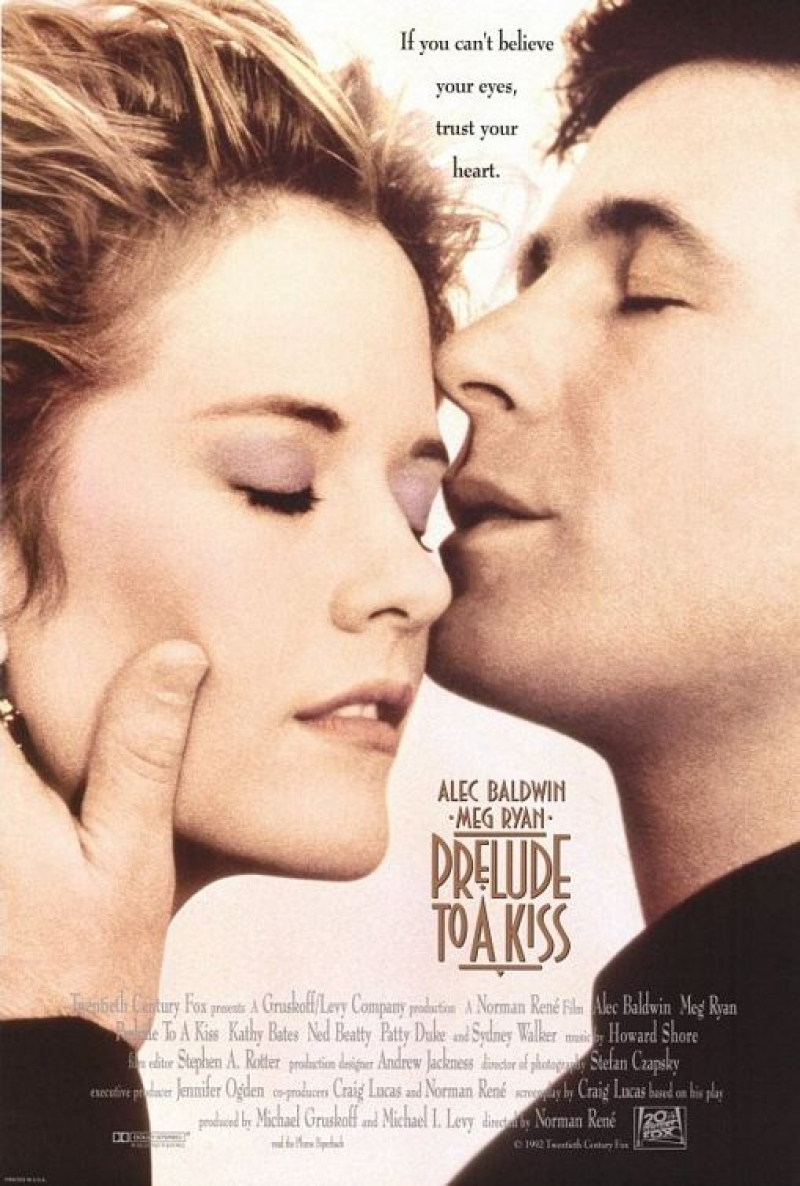 Meg and Alec Baldwin star in this romantic drama about a married couple who, on the day of their wedding, must suddenly face the prospect that one of them may not be making it to the altar. Meg Ryan plays Rita, a young woman who is smitten with an old high school friend (Baldwin) when he unexpectedly shows up at her wedding. While they share a magical night on the town before getting married, she soon discovers that reality is nowhere near as exciting as her dream – as she’s now living with a stranger. Prelude to a Kiss is definitely one of the romantic Meg Ryan movies you should watch. 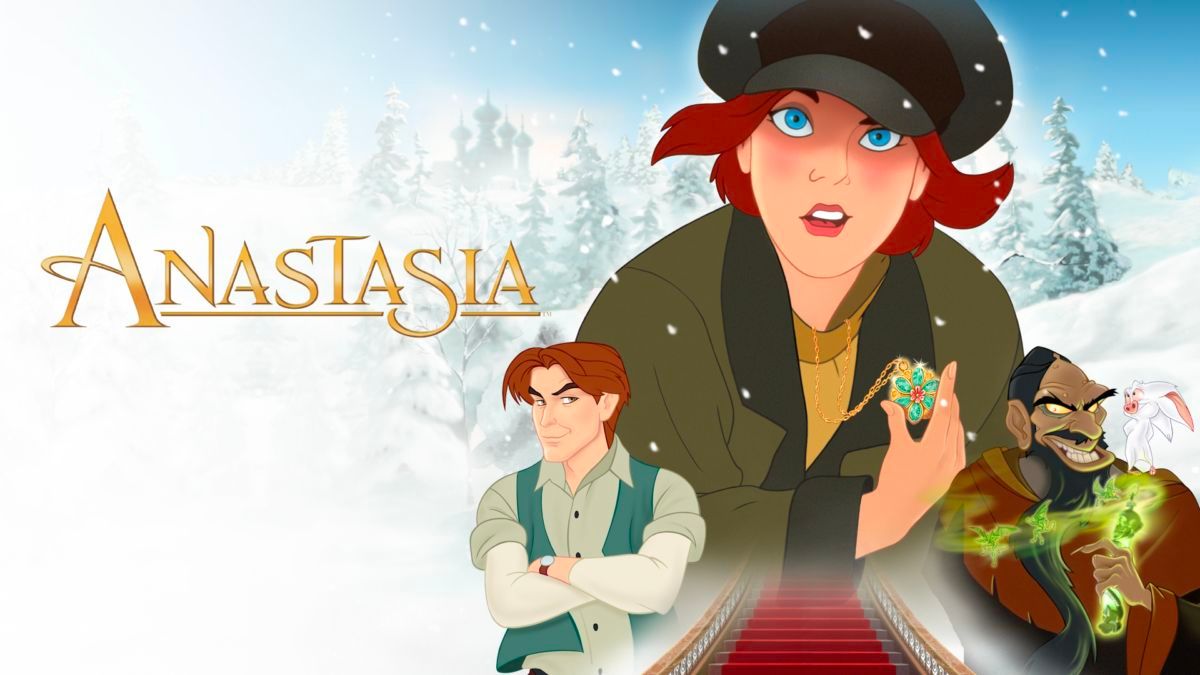 Grand Duchess Anastasia Nikolaevna, the youngest daughter of the last tsar of Russia, was rumored to have survived when she and her family were killed during the Russian Revolution. Ryan stepped into this story as Anya–an amnesiac raised in an orphanage who, at 18 years old, embarks on a journey to uncover her identity as a duchess-joining John Cusack, Hank Azaria, Kelsey Grammer Christopher Lloyd, and Angela Lansbury in voicing characters for this beloved animated movie.

The movie was a massive success, achieving not only praise from viewers but also two Academy Awards and two Golden Globe nominations. Ryan, being the reigning queen of romantic comedies in that era, had no better part to voice than a fairy tale princess.

Oliver Stone’s biopic of Jim Morrison (Val Kilmer) and his tumultuous relationship with Pamela Courson (Meg Ryan), aptly titled The Doors, received mixed reviews; however, the music is fantastic. Kilmer and Ryan possess an impeccable chemistry that captures their passionate yet complex love affair-a romance cut too soon by tragedy. The doors is one of the perfect Meg Ryan movies base don real-life. So hopefully, you’d do justice with it. 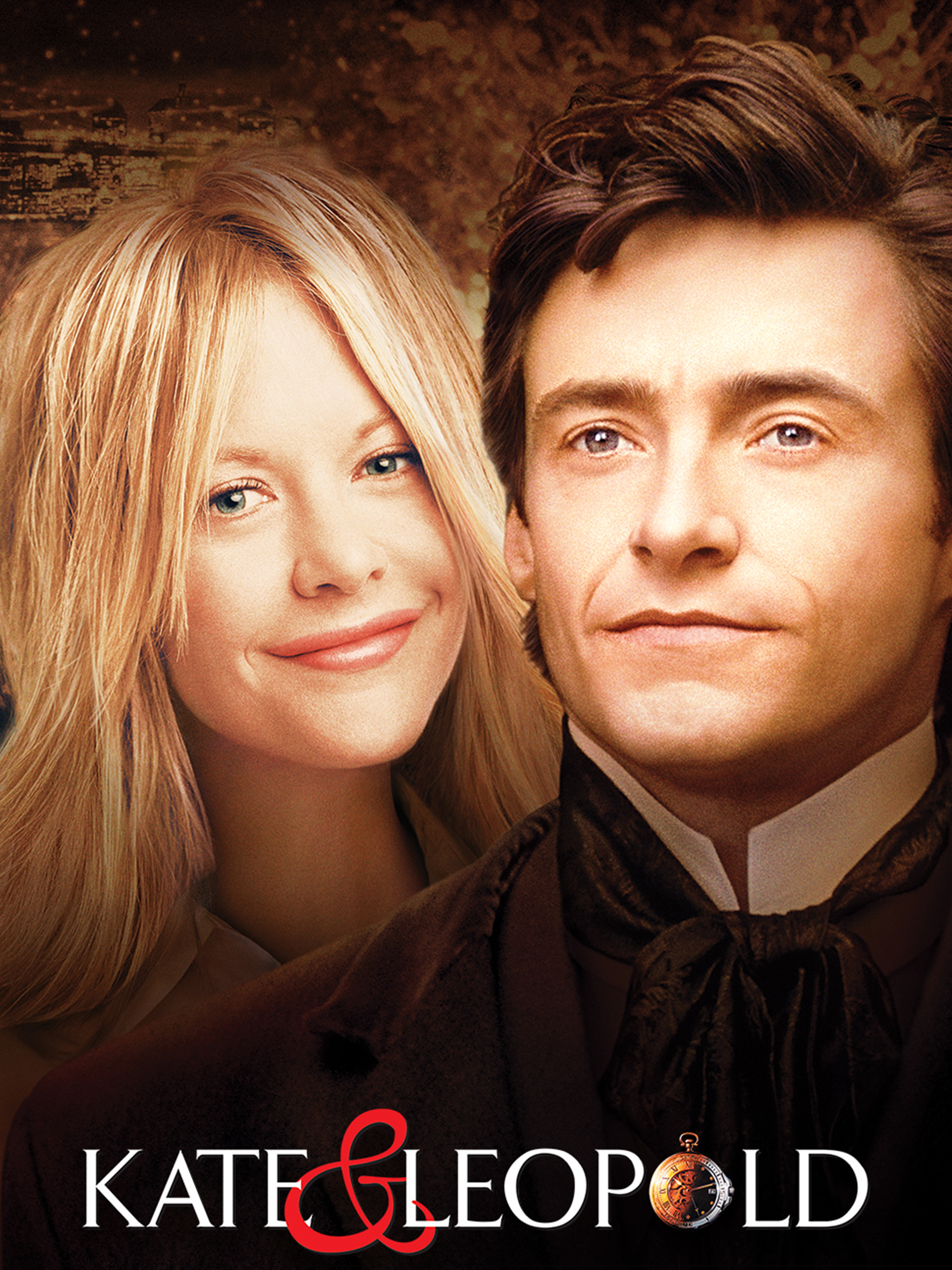 In one of his first Hollywood features, Hugh Jackman stars as Leopold; a 19th-century British duke that is suddenly transported to present-day New York City. Here he meets the feisty and career-driven Kate (Ryan). Quickly taken by her vibrant personality, their fate together begins to take shape-yet due to Leopold inventing the elevator in 1876, his absence from then until now has caused utter chaos with the current elevator system.

Now they must make hard choices about what lies ahead for them both. This romantic comedy fused with time travel will surely bring smiles all around while also showcasing Ryan’s incredible talent within this genre. Do watch this of the epic Meg Ryan movies or maybe add it to watch later. 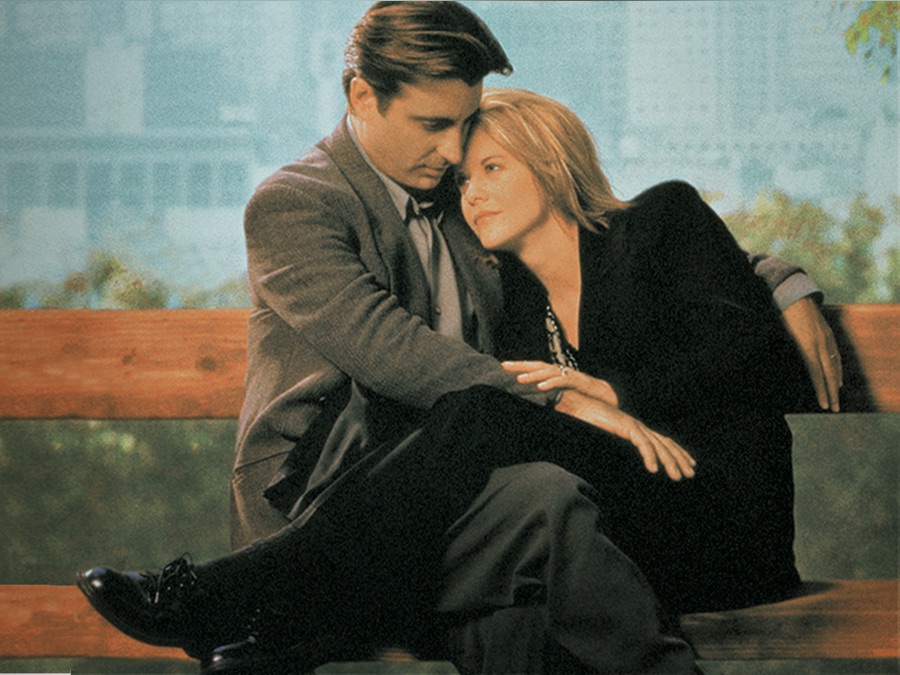 Ryan astounded critics and fans alike with her characterization of Alice Green – a school counselor, wife, and mother battling alcoholism’s dire effects on her family. After experiencing the recovery process in rehabilitation, she returns as an independent woman who must explore how to reshape best her relationship with her husband, Michael (Andy Garcia). Ryan was rewarded for this stunning performance by being nominated for the Screen Actors Guild Award. It’s the last one on the list of the best Meg Ryan movies you should definitely watch.