With season 4 just ending, fans wonder if there will be a Killing Eve Season 5. The series, created by Phoebe Waller-Bridge in 2018 and executive produced by her that same year, is an international spy mystery centering on the obsession between former British spy Eve Polastri (Sandra Oh) and Villanelle (Jodie Comer), an alluring Russian assassin. Every season of Killing Ever has had female showrunners, with Emerald Fennell helming season 2, Suzanne Heathcote heading up season 3, and Laura Neal charged with wrapping Killing Eve up in its fourth and possibly final season. 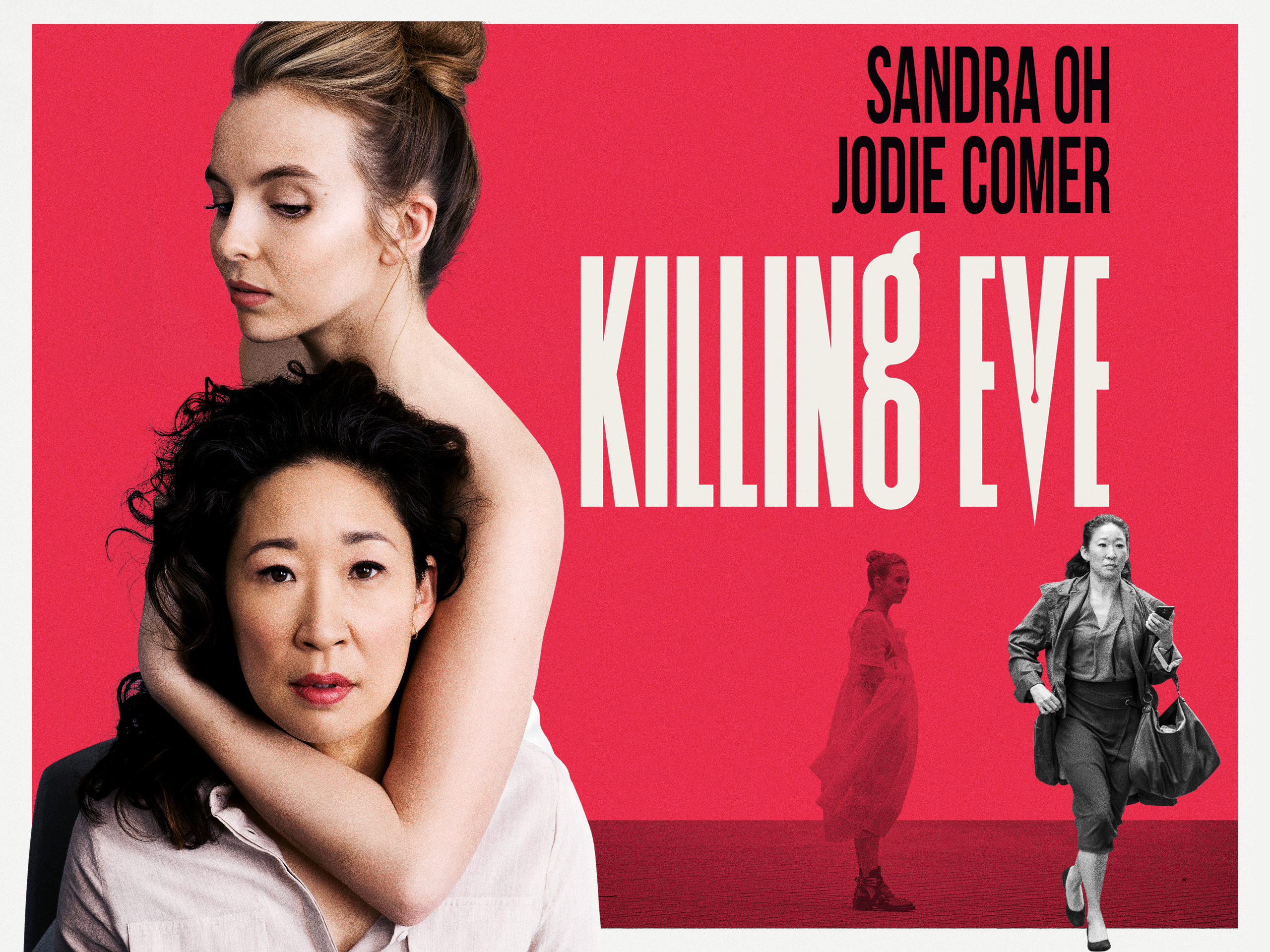 Killing Eve is a British spy thriller television series by Sid Gentle Films for BBC America. The series follows MI6 operative Eve Polastri (Sandra Oh) as she tracks down psychopathic assassin Villanelle (Jodie Comer). It is based on the Villanelle novel series by Luke Jennings and was adapted for television by Phoebe Waller-Bridge.

The first season was ordered in November 2016, with Waller-Bridge serving as lead writer and executive producer. Filming took place in various European locations, including London, Paris, and Amsterdam, from April to September 2017. Killing Eve premiered on BBC America on April 8, 2018, in the United States and on April 13, 2018, in the United Kingdom on BBC One.

What Happened in Killing Eve Season 4? 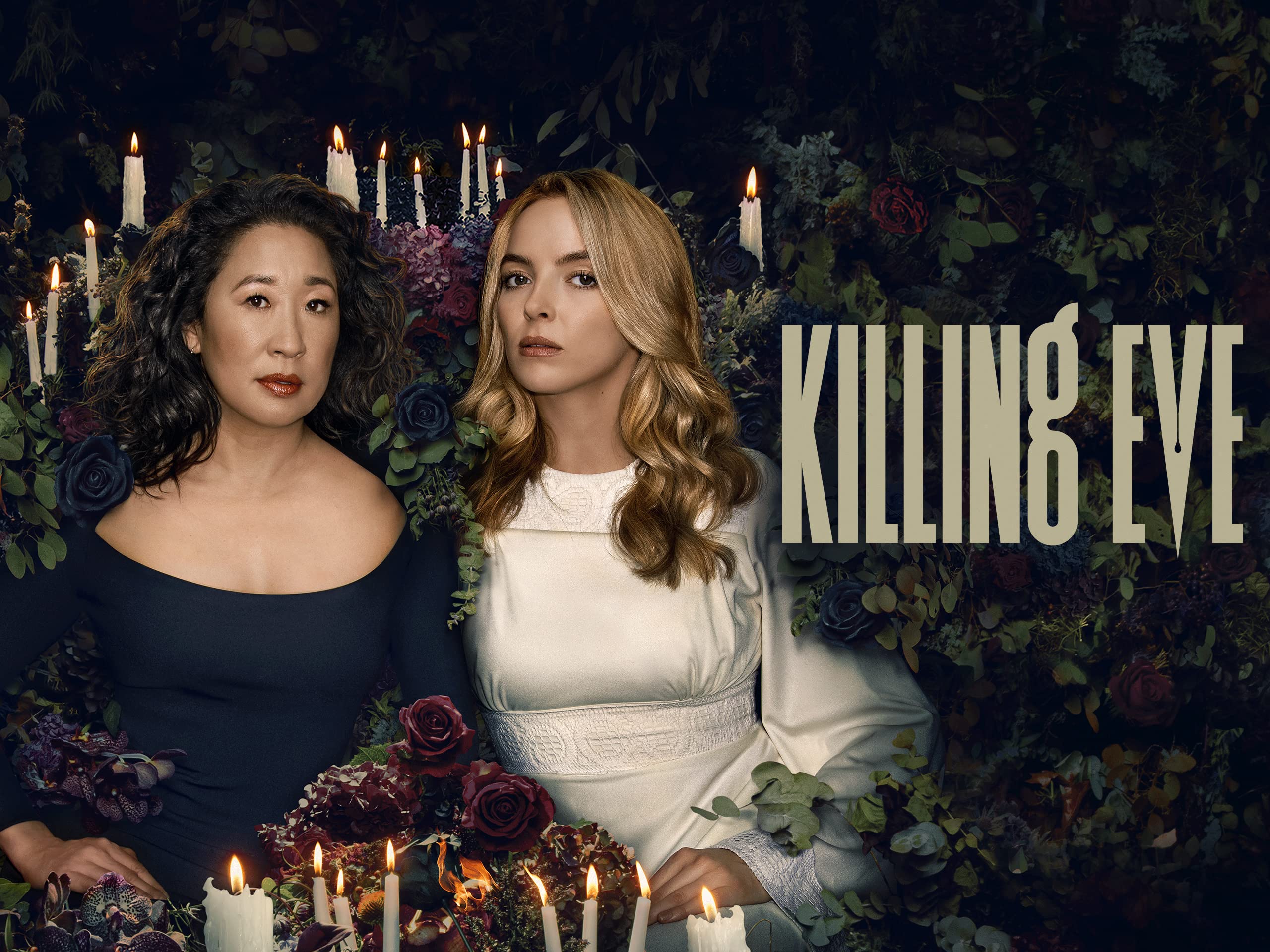 In season 4 of Killing Eve, Eve continued to pursue her vendetta against The Twelve while Villanelle struggled with her issues. Although their common adversary (and Eve’s new lover) Helene (Camille Cottin) had Villanelle released to continue functioning as a freelance assassin for The Twelve, Villanelle also coped with having Eve imprisoned again. Meanwhile, Carolyn Martens (Fiona Shaw) was disavowed by MI6. Still, she tracked down the original members of The Twelve in her quest to discover who murdered her son, Kenny Stowton (Sean Delaney).

Finally, Konstantin (Kim Bodnia) was assigned to train a new assassin named Pam (Anjana Vasan), while another hired killer murdered other members of The Twelve. So, there’s a pretty clear picture of whether fans should wait for Killing Eve Season 5 or not.

Will Killing Eve Season 5 Ever Return? 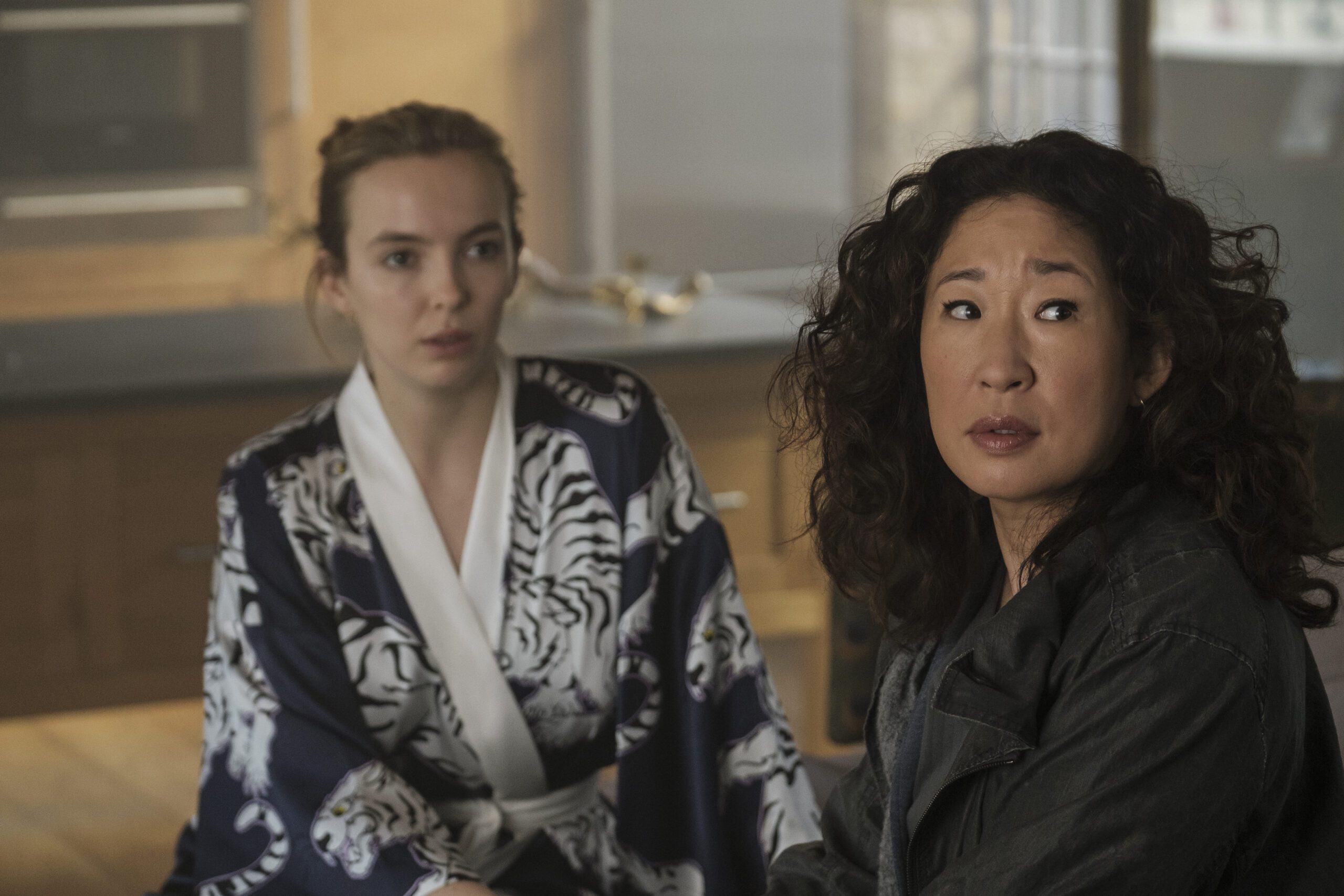 In season 1, Killing Eve was a huge success. The series is still a huge success for AMC Networks, BBC America, and BBC America. However, the subsequent seasons weren’t as well received. Season 4 ends the story’s central theme, which is the cat-and-mouse game between Eve and Villanelle. There will not be Killing Eve season 5.

With the 4th season ending, viewers were given a hint that there would be Killing Eve Season 5. The cancellation of Killing Eve was announced in March 2021, two months after the official announcement of season 4. The show was canceled for creative reasons to give Killing Eve and its characters a proper, definitive ending.

This was partially due to the increasing difficulty of maintaining Villanelle’s and Eve’s relationship for multiple seasons. Sandra Oh, an executive producer, indicated that she was ready “to close the book” on Eve’s relationship and the series.

AMC Networks announced, however, that the Killing Eve universe could be continued with spinoffs. A spinoff series about Carolyn Martens was revealed in the early stages. The Carolyn spinoff will presumably be a prequel series about Imogen Daines; the MI6 spymaster played in Killing Eve’s flashbacks from 1979. Fiona Shaw could play Carolyn again, but that has not been decided.

Since Killing Eve season 4 was over, very few characters are left to tell the story. Prequels might be possible if Killing Eve Season 5 is replaced by additional spinoffs.

Is there a Possibility of having Killing Eve Season 5?

The fourth season of Killing Eve closed off the story for Eve and Villanelle. Thus there will be no fifth season. The show’s cast and crew have all said that Killing Eve is at an end, with no plans or intentions for a sequel.

Killing Eve season 5 will be the first to feature Sandra Oh and Jodie Comer back in action if it happens. While there have been numerous remakes and revivals of movies and TV series over time, time will tell if Killing Eve season 5 is next. It would take Villanelle returning from where Killing Eve’s series finale left her, but that isn’t out of the question from a creative standpoint.

However, as things stand now, Eve’s tumultuous relationship with Villanelle has ended, but who knows whether Sandra Oh and Jodie Comer will want to bring back Eve Polastri and Villanelle in the future.

Eve elaborated on this by stating, “It’s very tricky to continue for multiple seasons, and so that has been a challenge after that first season to sustain truthfully, and sustain how they are going to grow… We just felt in our bones that this was the right moment to bring them into a new place, but it was finally time to close it.”

We couldn’t be more in agreement. Many would argue that the show is too long, but this is because of the issues Sandra points out. It is better to end Villaneve’s story now than to continue it with a film or possible fifth season.