Joey King has quickly become a name to watch in Hollywood. From her breakout role in Ramona and Beezus to her powerful performance in the critically acclaimed film The Kissing Booth, King has made a name for herself as a rising star. As if that weren’t enough, she’s also appeared in several popular television shows like The Flash, The Conjuring, and Fargo. In this blog post, we’ll take a look at six of King’s best movies and TV shows that prove she’s on a roll. 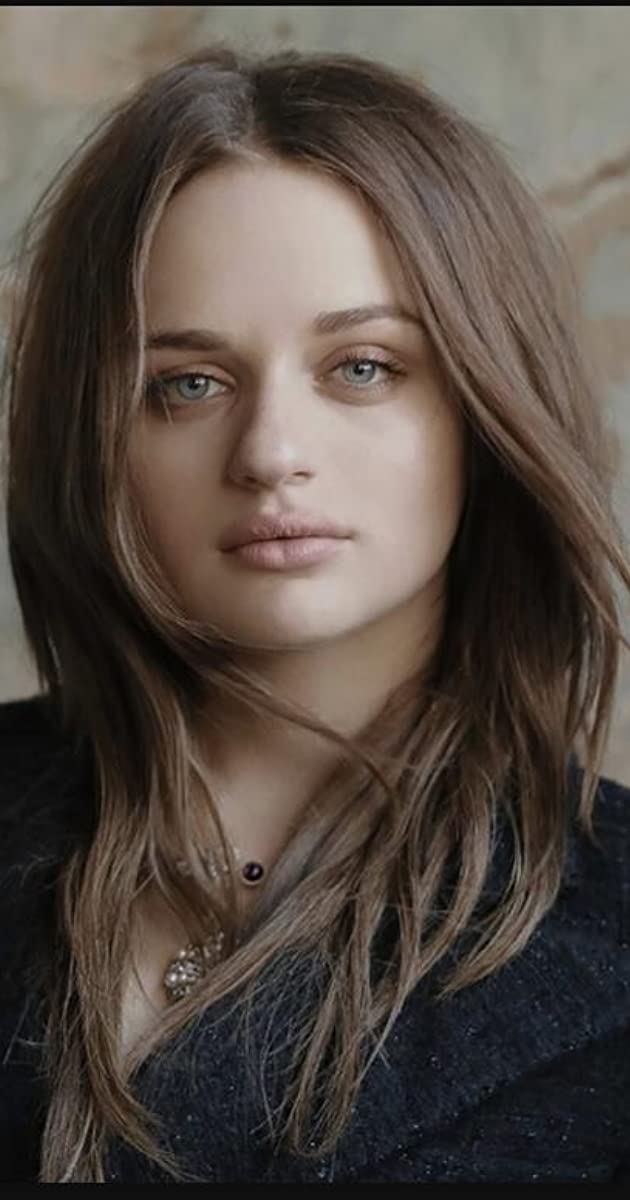 All About her Childhood, Education and Family Life

Born on July 30, 1999, in Los Angeles, California, USA Joey King began her career in acting at the tender age of four. She is younger than her sisters who have now grown to be actors themselves- Kelly King and Hunter King.

Terry King, her father, is an arm wrestler and consultant for Sylvester Stallone. Her mother, Terry King is a homemaker. Her grandmother Elaine who performed in a few of the live theatres mentored Joey.

She made her debut in the commercials with an ad for Life Cereal. She has also later appeared in advertisements for AT&T, Kay Jewellers, and Eggo.

Joey met her fiancé Steven Piet, who is a director and producer on the sets of the crime drama series The Act. Later in February 2022, both decided to get engaged.

Beginning of her Career

She made her television debut in 2006 with roles in the short film “Grace”. Then she starred in the Disney Channel’s sitcom “The Suite Life of Zack and Cody,” in which she played the role of Emily Mason.

The following year, she made her film debut as Gina Fineman in “Reign Over Me,” her first film. In 2008, she appeared in a horror movie, Quarantine which gave shivers to many. Her role in the movie was appreciated so much that she started acting in a supernatural TV  series named “Ghost Whisperer”.

Joey appeared in many TV shows in her early career, including Entourage, CSI: Crime Scene Investigation, Medium, and Life of Pieces.

5 Memorable Works of Joey King in her Acting Career

Joey has appeared in over 50 films and television shows, catapulting her career to new heights in a relatively short time. One of Joey King’s breakout roles came in 2010 when she starred alongside Selena Gomez in the family comedy Ramona and Beezus. Based on the beloved series of books by Beverly Cleary, King plays the titular Ramona, a precocious and mischievous elementary schooler who tests the patience of her older sister Beezus (played by Gomez). It is this intensity that has made Joey a standout actress in the horror genre. Her performance in The Conjuring set the bar for her future roles and is proof that she can handle any kind of role thrown her way. It’s no surprise that she has gone on to star in other popular horror films such as Wish Upon and Slender Man. When it comes to Joey’s impressive film and television career, one of her standout performances has to be her role as Emily Cale in the 2013 political thriller White House Down. In the film, Emily is the daughter of John Cale (Channing Tatum), a Washington D.C. police officer turned Secret Service agent tasked with saving the President (Jamie Foxx) when terrorists take over the White House.

Joey King portrayed the role of Samantha Blackwell in the Science fiction movie Independence Day: Resurgence and it was her 26th movie appearance. Popularly called “Sam” in the movie, Joey played a refugee during the war of 2016. The success of the silly rom-com led to the production of a trilogy of films that received worldwide critical acclaim. The story was inspired by Beth Reekles’s book of the same name. Joey King plays Elle, the protagonist attempting to navigate a long-distance relationship.

Some Interesting Facts about Joey King

Joey King never ceases to astound us with her diverse talents and performances. She has nearly mastered every genre, from comedy to horror. Her performances always assure that we have much more of her talents yet to be unfurled.