The Hills alumni Heidi Montag, 36 and her husband Spencer Pratt, 39 were blessed with a baby boy on 17th November 2022, shared the actress on social media. 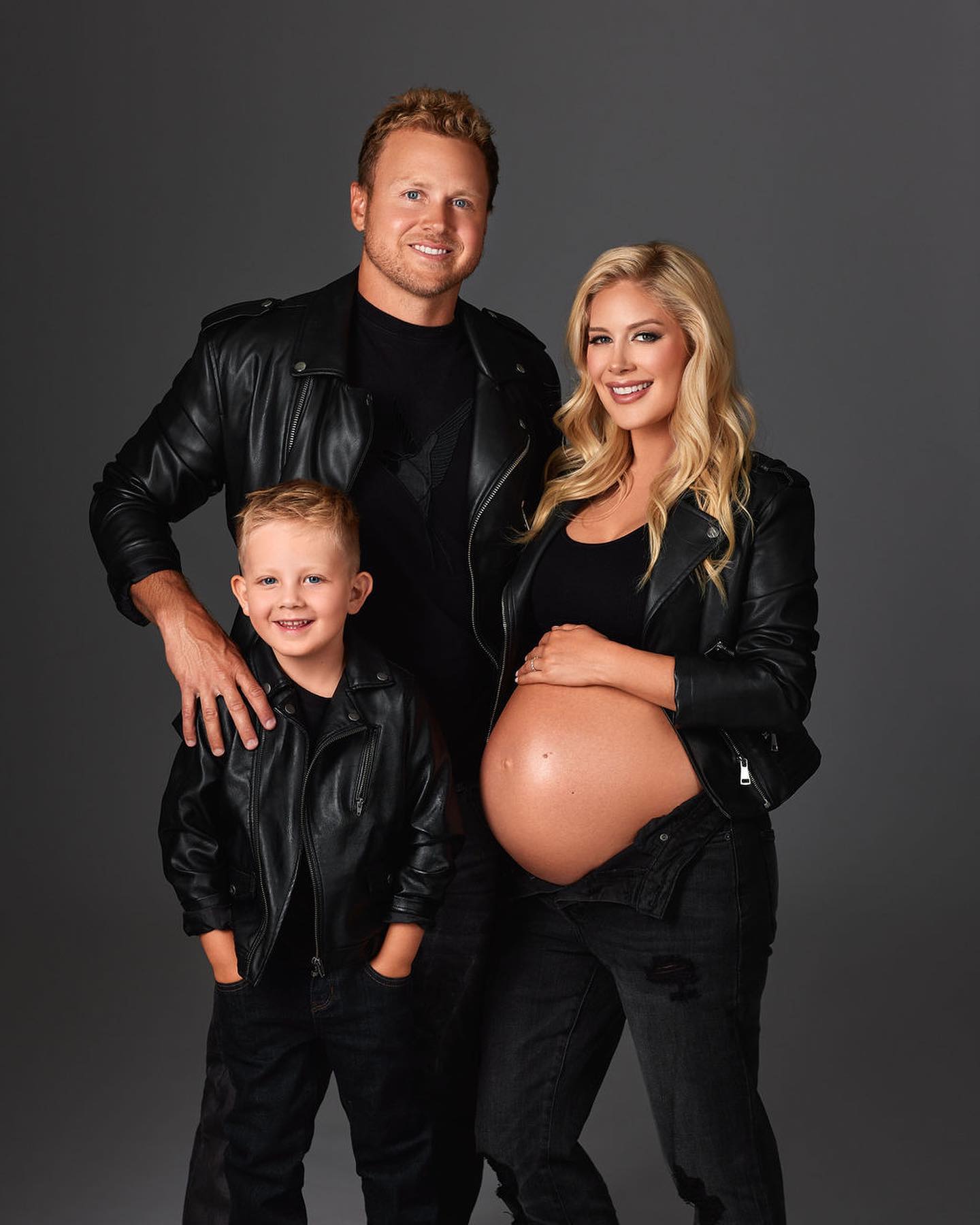 Heidi went on Snapchat the next day to reveal the name of her newborn son- “Ryker Pratt”. She also wrote that her son was born at 11:31 a.m. and weighed 7.9lbs. The blonde actress has an older son with her husband Spencer Pratt as well, 5-year-old Gunner Stone.

Montag and Pratt met at a nightclub in 2006 and eloped in 2008, and then again tied the knot in 2009 after speculations that their elopement was “fake”. After going through a rough patch in June 2010, the couple reconciled in September 2010 and a few years fast forward, announced in April 2017 that they were expecting their first baby. The couple welcomed their baby boy, Gunner Stone, on 1st October 2017.

Montag and Pratt revealed in May 2021 that they were trying for another baby and after going through a difficult year full of fertility complications, announced that they were expecting their second baby due in December 2022.

They also revealed the gender of their baby in June 2022- a boy, and that the ‘Blackout’ singer was not expecting another boy but a girl the second time. 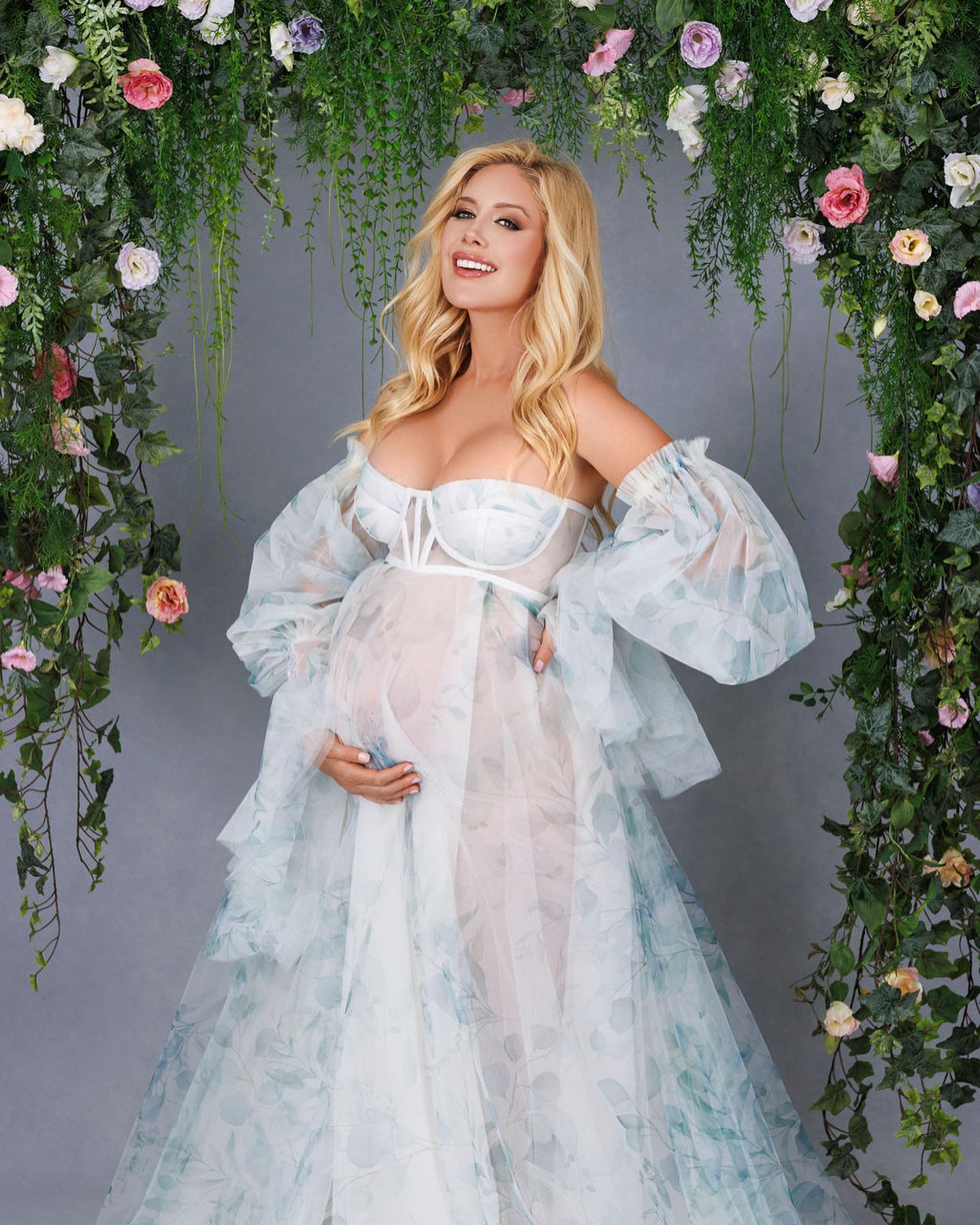 The couple’s little bundle of joy was born on 17th November 2022 at 11:31 a.m. The actor and singer announced the name of her second son, Ryker Pratt, the following day on a Snapchat post.