The Gujarat-based business tycoon Gautam Adani is always in the news, from buying coal mines in Melbourne to working for charity causes. Adani is the founder and current chairman of the Adani Group, including six publicly listed firms in India, including Adani Enterprises. He and his family have a current net worth of $99.2 billion, putting him at No. 6 on the World’s Real-Time Billionaires List behind Larry Ellison and Warren Buffet. If you want to know more about the Indian businessman, check out these interesting facts.

Read about Top 10 Richest Man in the World. 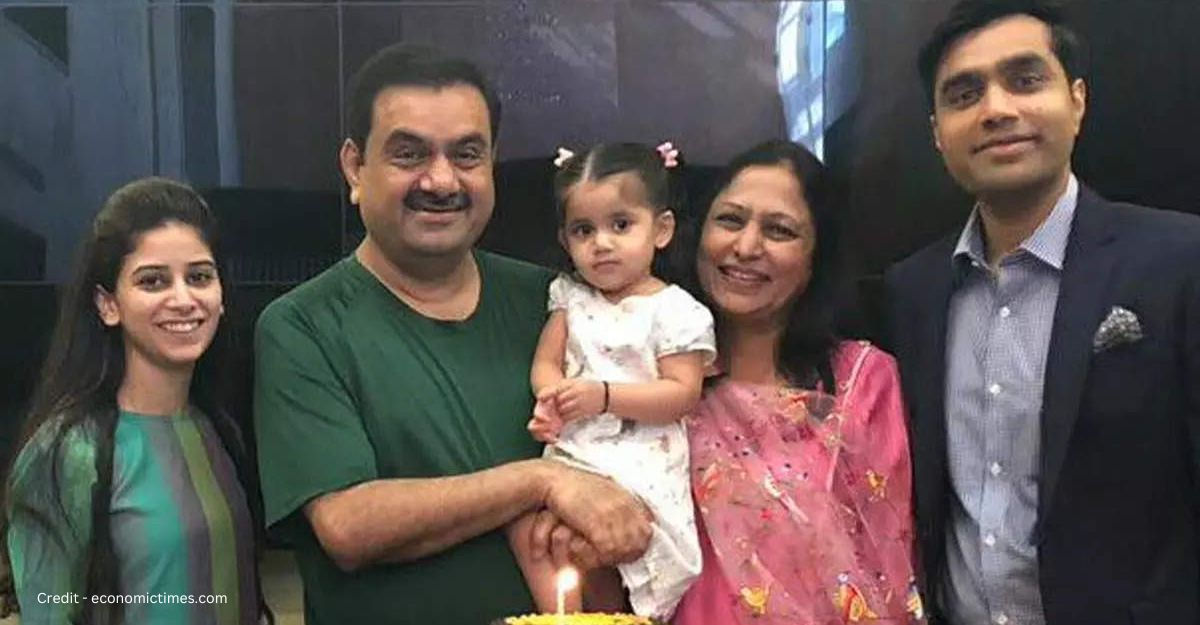 Gautam Adani was born in a Gujarati Jain family in Ahmedabad on June 24, 1962. His father, Shantilal Adani, was a diamond merchant who later set up the textile business “Shree Mahavir Textiles” in Surat.

Who is Gautam Adanis Wife? 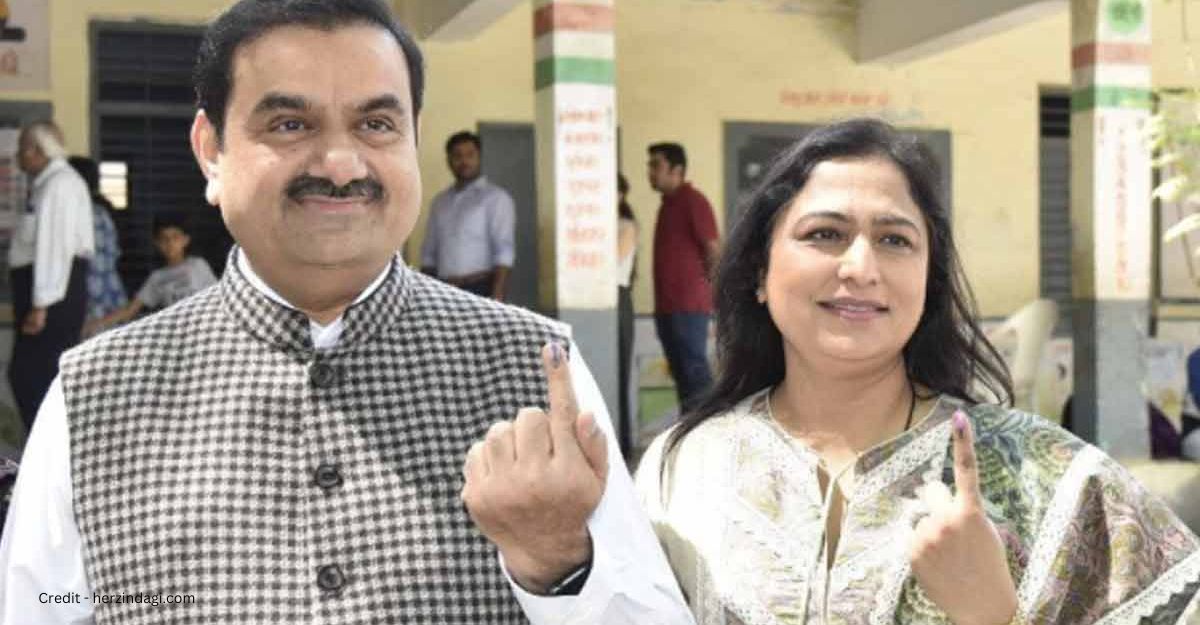 Gautam Adani is married to Priti; She is an Indian businessperson, dentist, and head of the Adani Foundation. She is one of Gujarat’s most prominent female instructors. 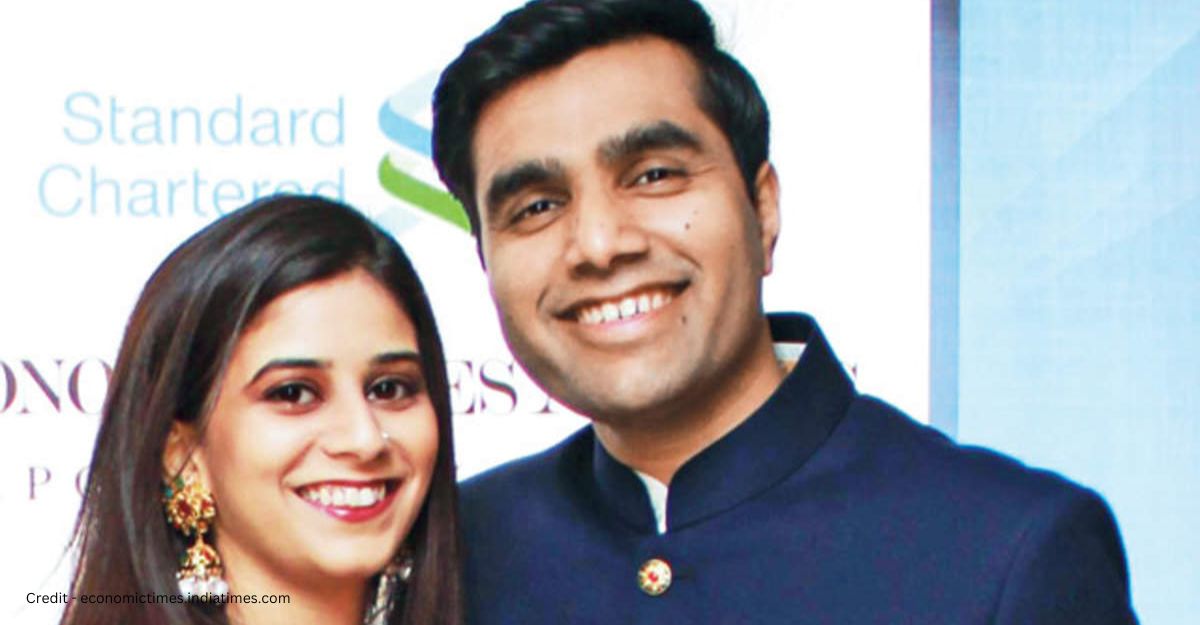 Gautam and Priti Adani have two sons, Karan (CEO of Adani ports and SEZ) and Jeet.

Adani was the middle child of Shantilal and Shanta Adani’s three sons. He completed his schooling at Sheth Chunilal Damodardas Barfiwala High School in Ahmedabad. He pursued his BCom degree from Gujarat University, but in the second year of his graduation, he dropped out of college. He moved to Mumbai in 1981 to work with Diamond Trading Corporation, a diamond importing business owned by his elder brother Vinod.

His older brother Mahasukhbhai Adani purchased a plastics plant in Ahmedabad in 1981, and he was asked to run the business. This venture led to international trade for Adani through polyvinyl chloride (PVC) imports, which was his gateway to the global market.

In 1985, he began exporting fundamental polymers to small-scale industries. Adani Exports was formed in 1988 as the holding company of the Adani Group and originally dealt with agricultural and power products.

In 1991, the company’s economic liberalization principles proved beneficial, and he began diversifying into the metals, textiles, and agricultural products trade.

The Government of Gujarat announced managerial outsourcing of the Mundra Port in 1994, and Adani was given the contract.

He started working as a fisherman in 1995. The Mundra Port and Special Economic Zone were established in 1995, and the operations were transferred to Adani Ports & SEZ (APSEZ). Today, the firm is India’s major private multi-port operator. With a capacity of 210 million tons per year, Mundra Port is India’s biggest private-sector port.

Adani Power, a subsidiary of the Adani Group’s energy business arm, was established in 1996. The Adani Group is India’s largest private thermal power industry. Thermal power plants with a capacity of 4620 MW are under its control.

Adani began his career as a coal merchant in 1997. In 2006, he entered the power generation sector. He bought Abbot Point Port in Australia and the Carmichael coal mine in Queensland from 2009 to 2012.

In May 2020, Adani was chosen as the world’s largest solar contract by the Solar Energy Corporation of India (SECI), worth US$6 billion. Adani Green will undertake the 8000MW photovoltaic power plant project; Adani Solar will create 2000MW of other solar cell and module manufacturing capacity.

In May 2022, the Adani family purchased Ambuja Cements and its affiliate ACC from Holcim Group for $10.5 billion in an overseas special-purpose entity. 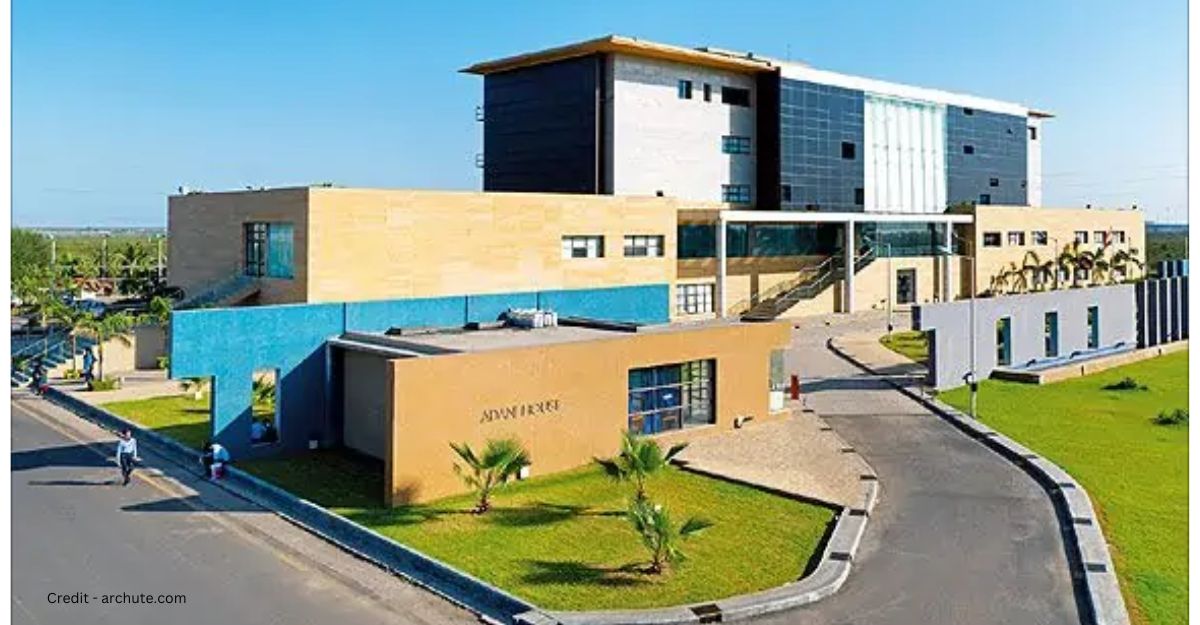 Gautam Adani’s house is named Adani house and is located Near Mithakhali Crossing, Navrangpura, Ahmedabad-380009, Gujarat, India. According to reports, the property is approximately 3.4 acres in size and is located at the luxurious and well-known Aditya Estates. According to several news stories, Gautam Adani reportedly purchased the cost of this high-priced home for Rs. 400 crores.

What is Gautam Adani Net Worth Today? 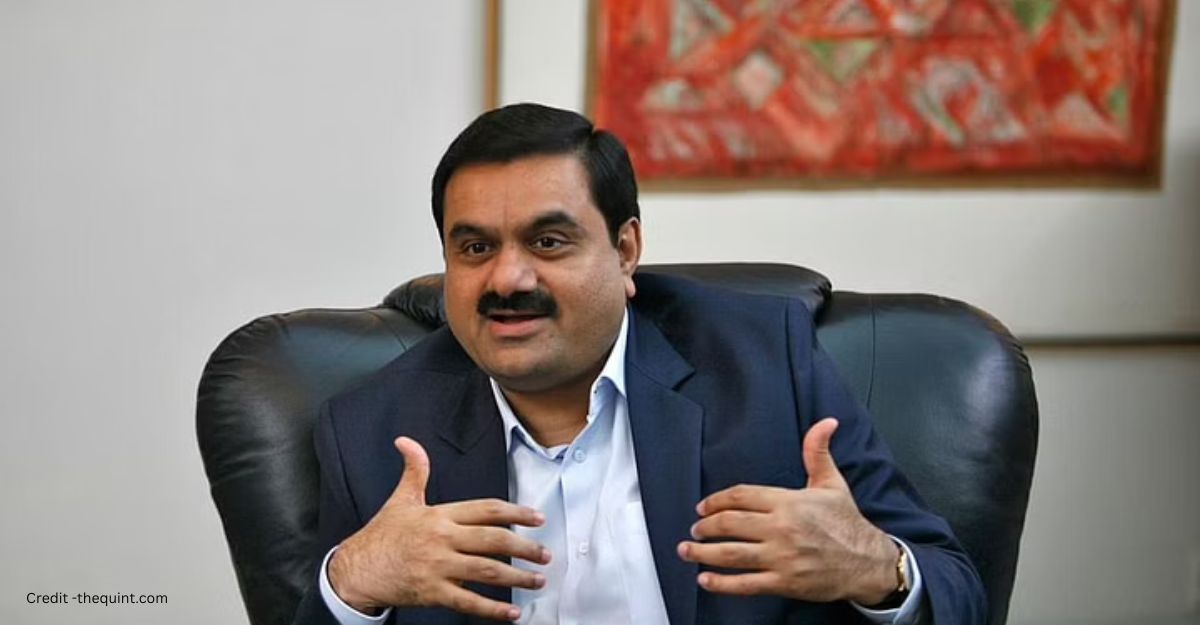 According to his official website adani.com, Gautam Adani companies are: 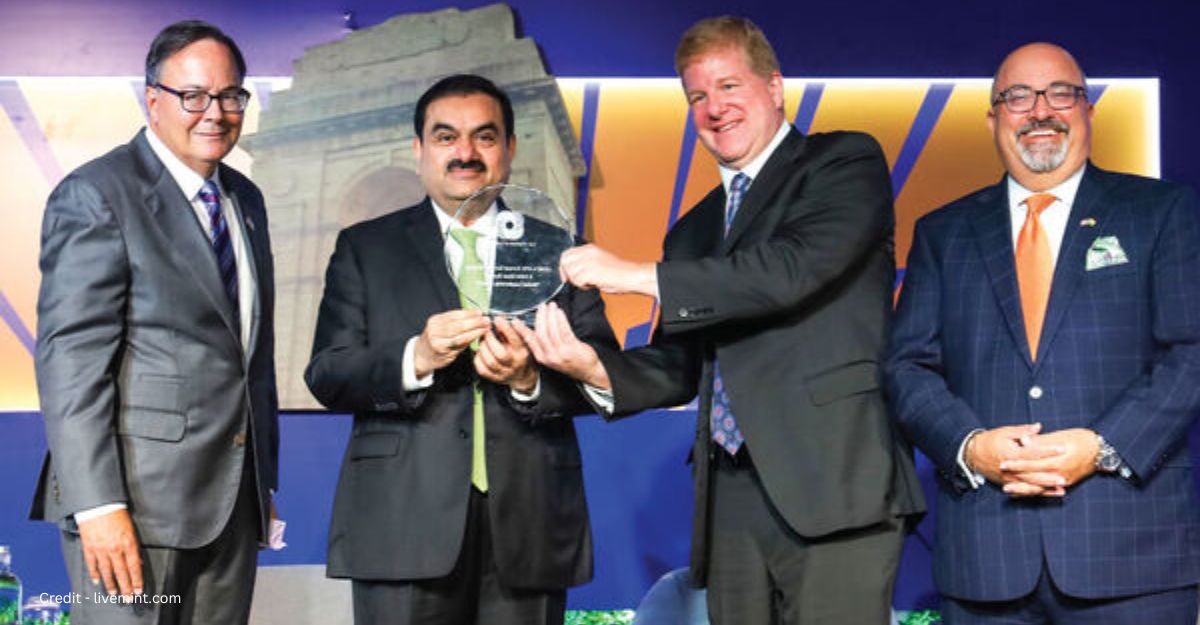 Adani Group’s diversified conglomerate imported four ISO cryogenic tanks filled with 80 metric tonnes of liquid medical oxygen from Dammam in Saudi Arabia to Mundra in Gujarat. The group also acquired 5,000 medical-grade oxygen cylinders from Linde, Saudi Arabia. According to a tweet on his account, each day, Adani’s organization sends 1,500 cylinders containing medical oxygen to wherever they are required in the Kutch region of Gujarat.

Through the Adani Foundation, the Adani Group is engaged in a variety of charitable endeavors. The foundation operates in several states and focuses on education, sustainable livelihood possibilities, increasing rural infrastructure development, and other issues.

His wife Priti, runs the Adani Vidya Mandir, a school in Ahmedabad that only admits children whose parents have an annual income of less than Rs.1 lakh.

In 2012, Adani Foundation partnered with IndiaSkills, a joint venture in vocational training, and City & Guilds, one of the world’s leading providers of work-related assessment and qualifications, to establish a skills center in Gujarat for delivering skill-related courses in retail, hospitality, security, construction, and engineering.