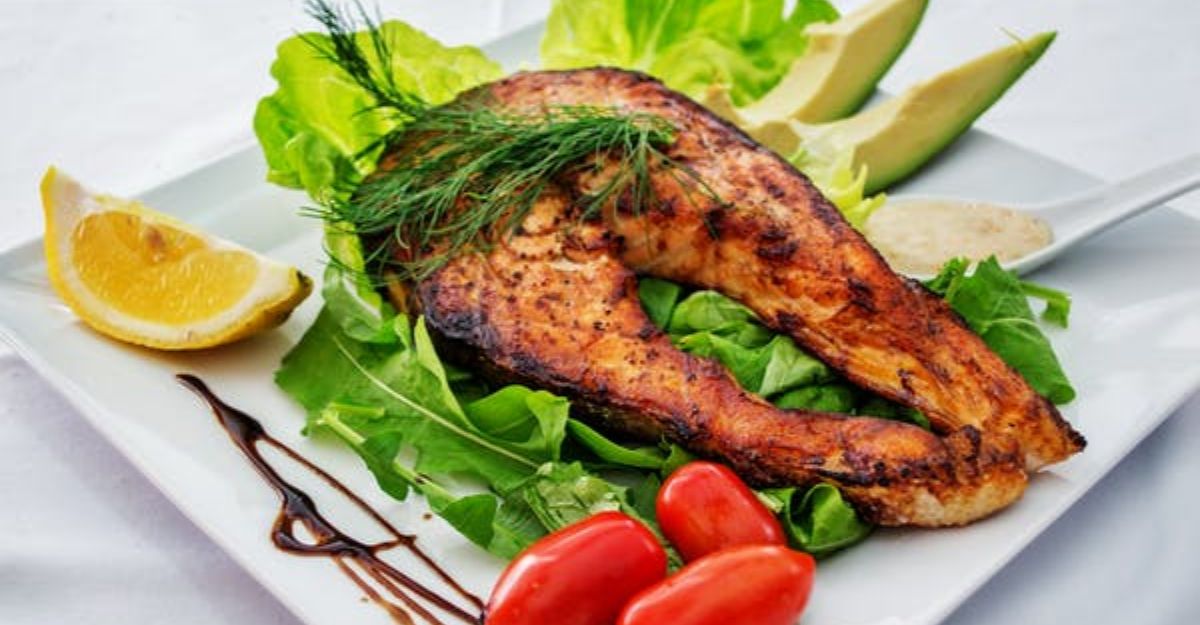 Avoiding seafood that are having high mercury content may cause some developmental defects in developing embryos. Normally polluted water contains high mercury content and fishes that live in that water will have the same amount of mercury so they should avoid consuming those fish during pregnancy as well as when they are breastfeeding. They can consume low mercury fish like freshwater fish twice a week and freshwater fish contain omega fatty acids that can be useful for their developing baby. 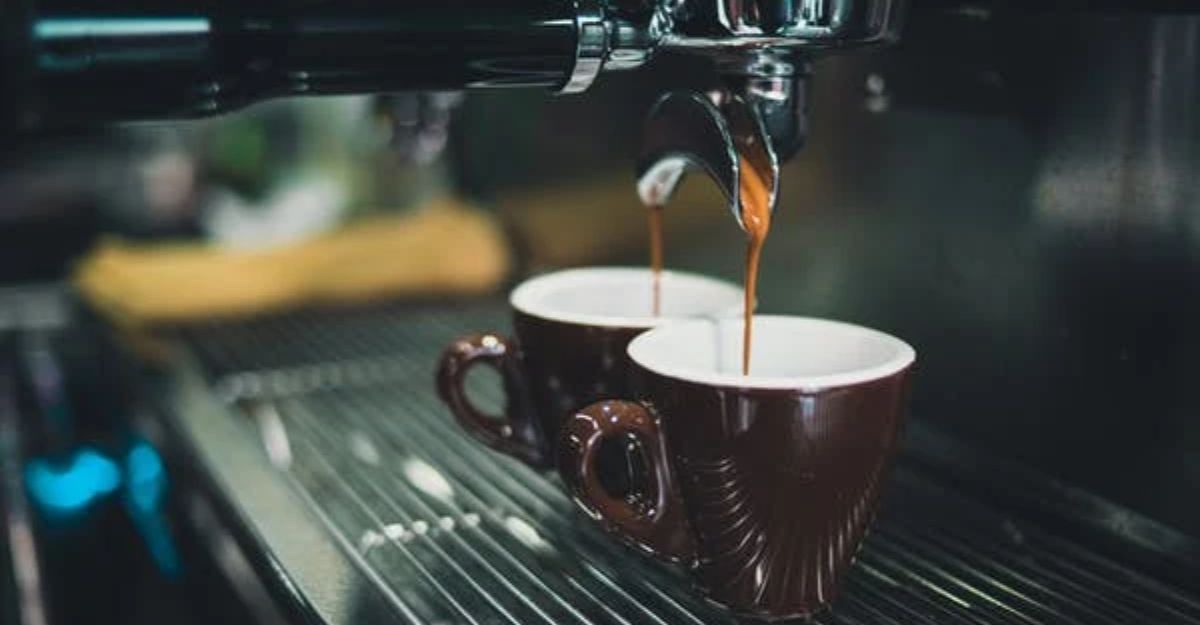 Everyone loves to drink coffee daily but consuming too much coffee may cause some effects on developing embryos coffee contains a drug named caffeine it is a CNS depressant that mainly relieves symptoms of headache and this caffeine can easily enter the placenta and cause some central nervous system effects in developing baby so reduce your caffeine as much as possible. 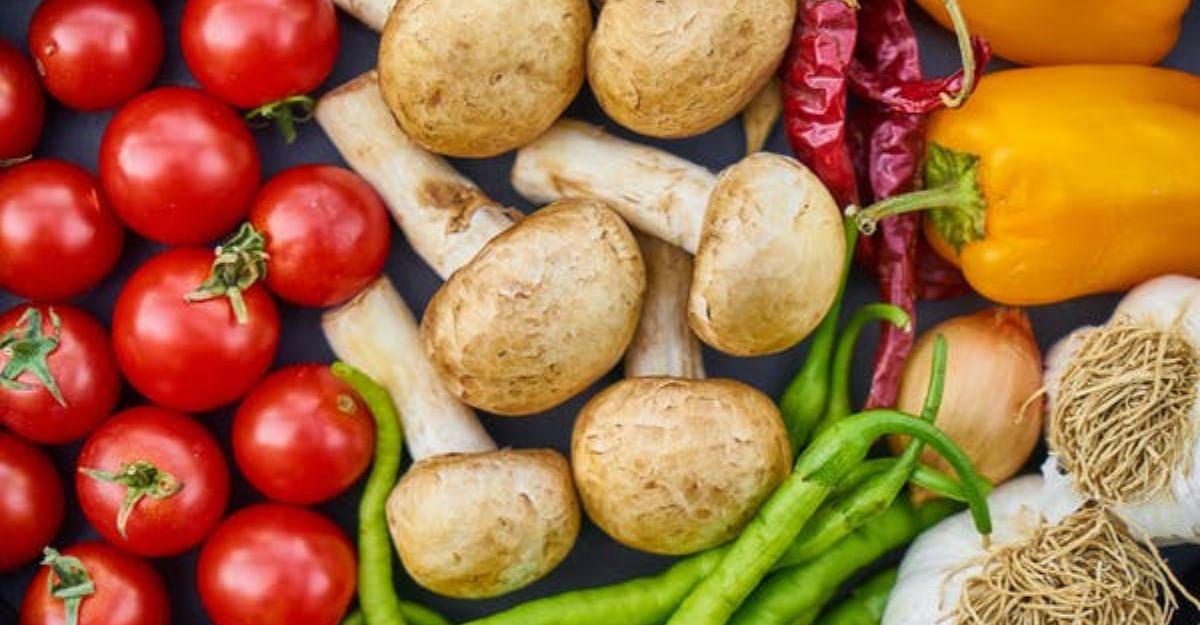 Raw sprouts and unwashed vegetables are contaminated with soil that contains some salmonella bacteria. If this bacteria enters the baby it causes some serious effects and sometimes these bacteria may lead to fetal death. Try to eat cooked ones rather than raw ones. Some vegetables contain bacteria that cannot go off easily by washing with water. If these bacteria enter the body of the baby this causes symptoms like a blind vision after birth. Avoid these completely during pregnancy. 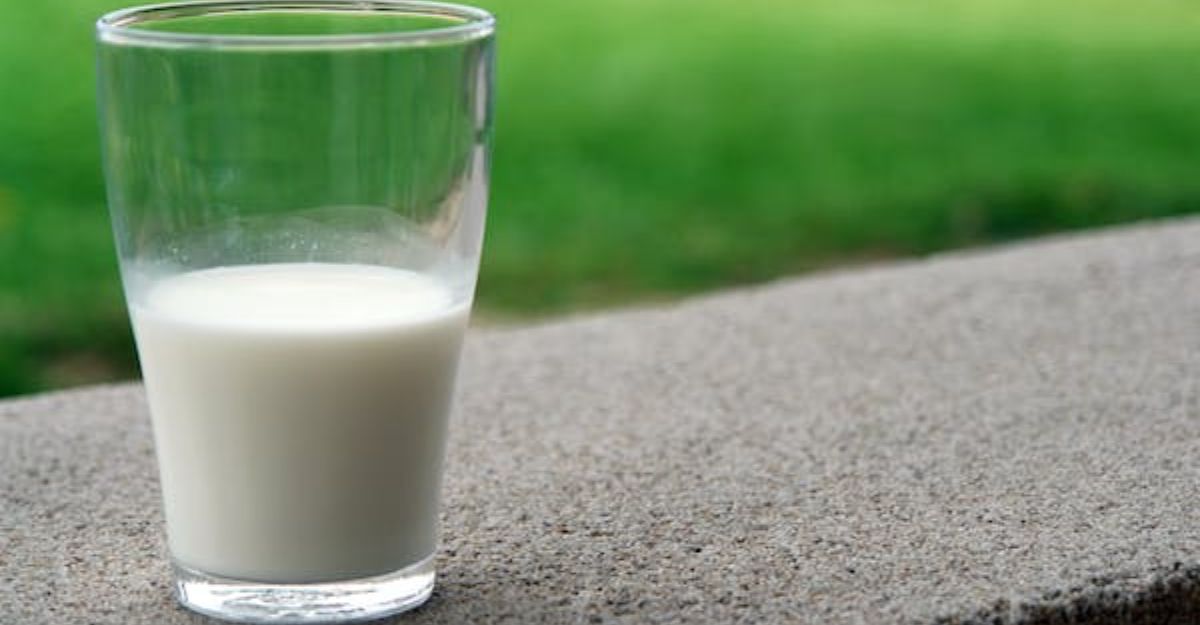 Raw milk contains some bacteria called e Coli and salmonella that produce some harmful effects when entered into the body of the baby. Sometimes the infections caused by these bacteria are life-threatening for the unborn so always boil the milk before you consume it. These should be avoided during pregnancy.

Stay away from alcohol 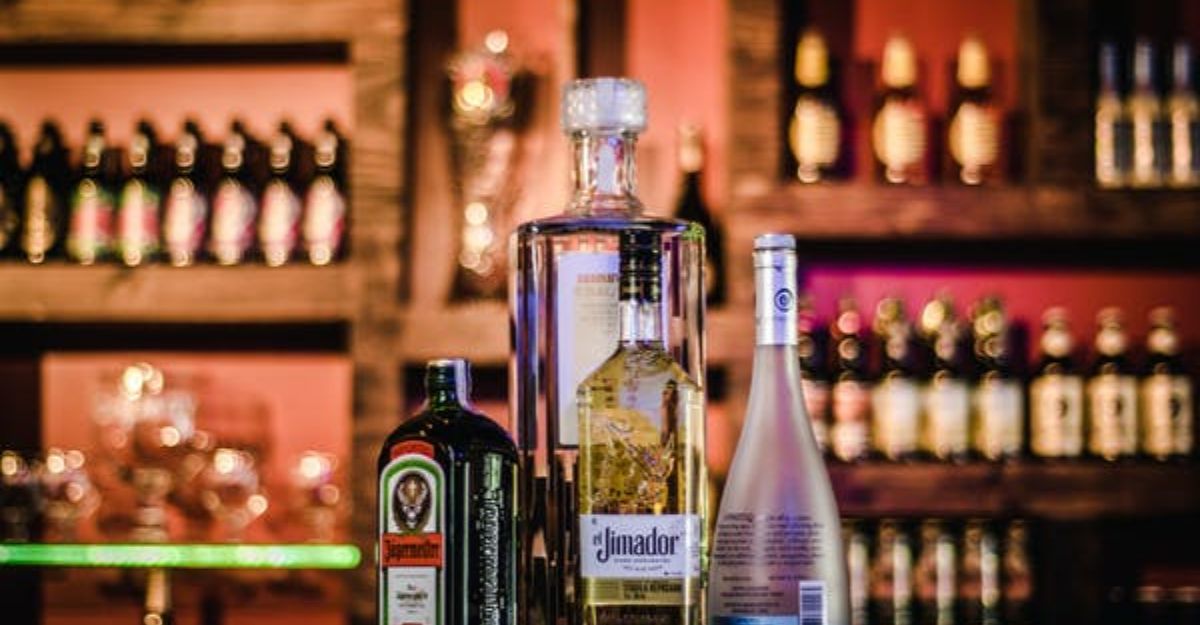 Don’t drink alcohol during pregnancy because consuming alcohol may cause miscarriage and also cause brain defects in the developing embryo and also cause fetal alcohol syndrome and sometimes it causes facial defects and heart defects. 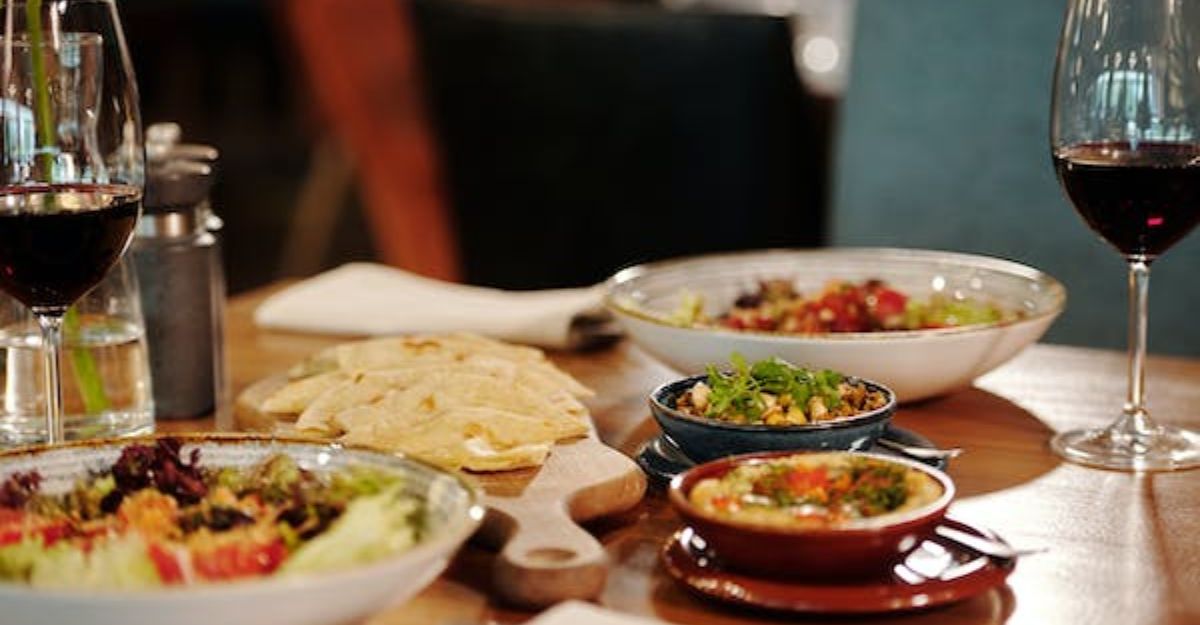 Consuming processed junk foods may add extra calories to their body and make them gain weight. Gaining weight during pregnancy is normal but excess weight may cause gestational diabetes and increases baby weight and causes difficulty during birth. Sometimes due to excess weight, it will be very difficult to expel the baby out of the womb. These foods are to be avoided during pregnancy. Indian foods to avoid during pregnancy: 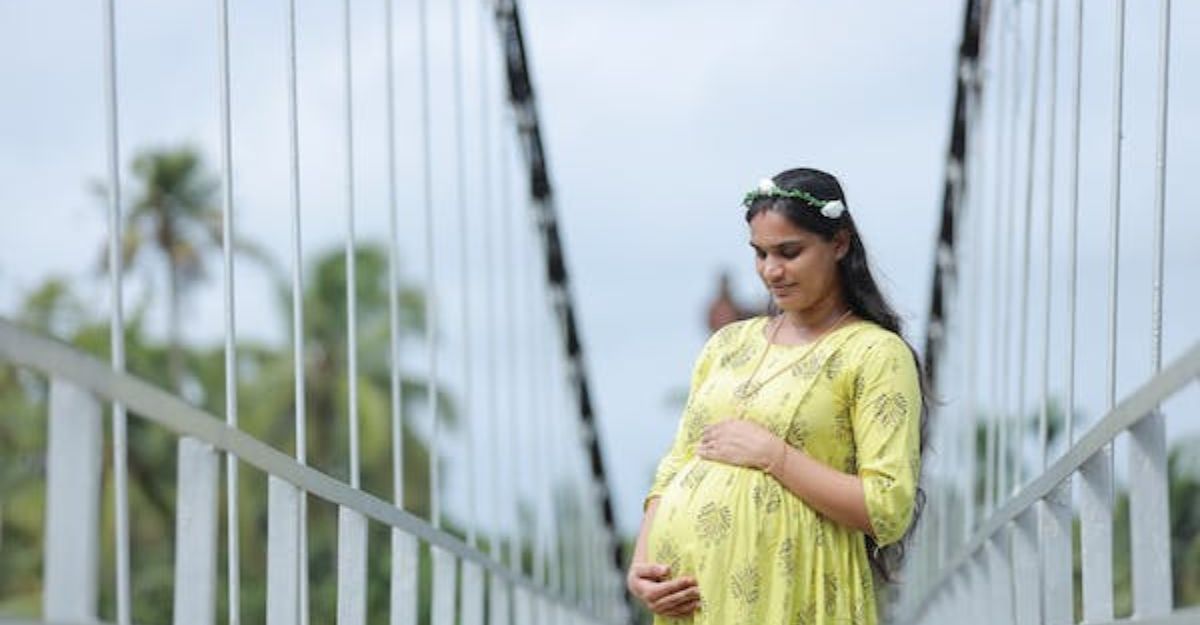 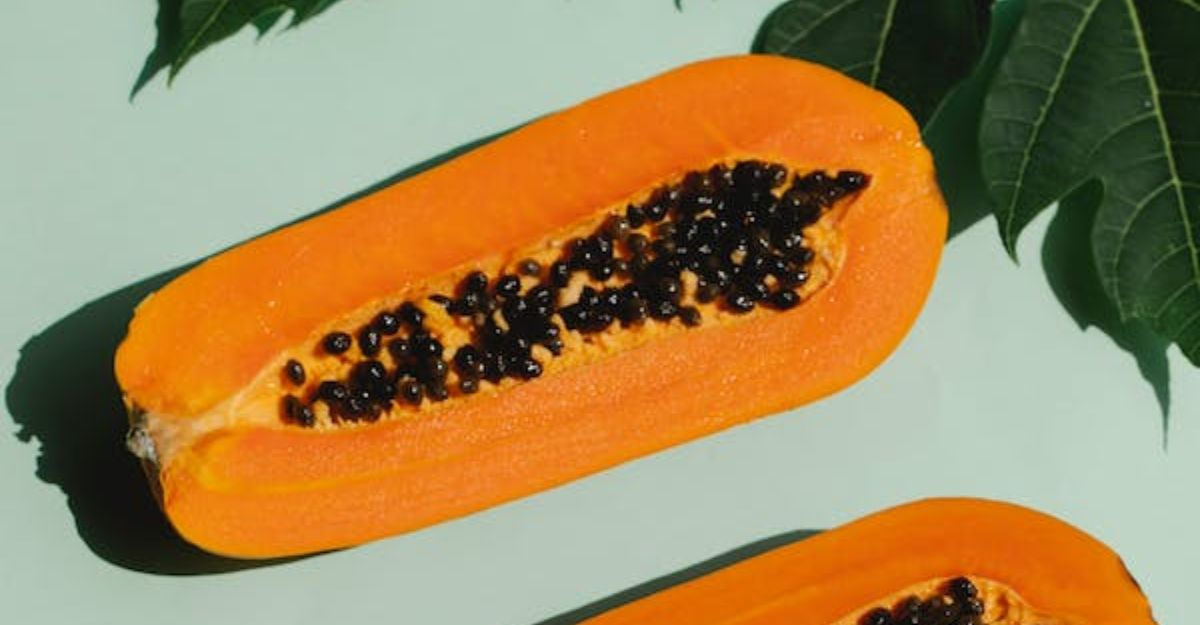 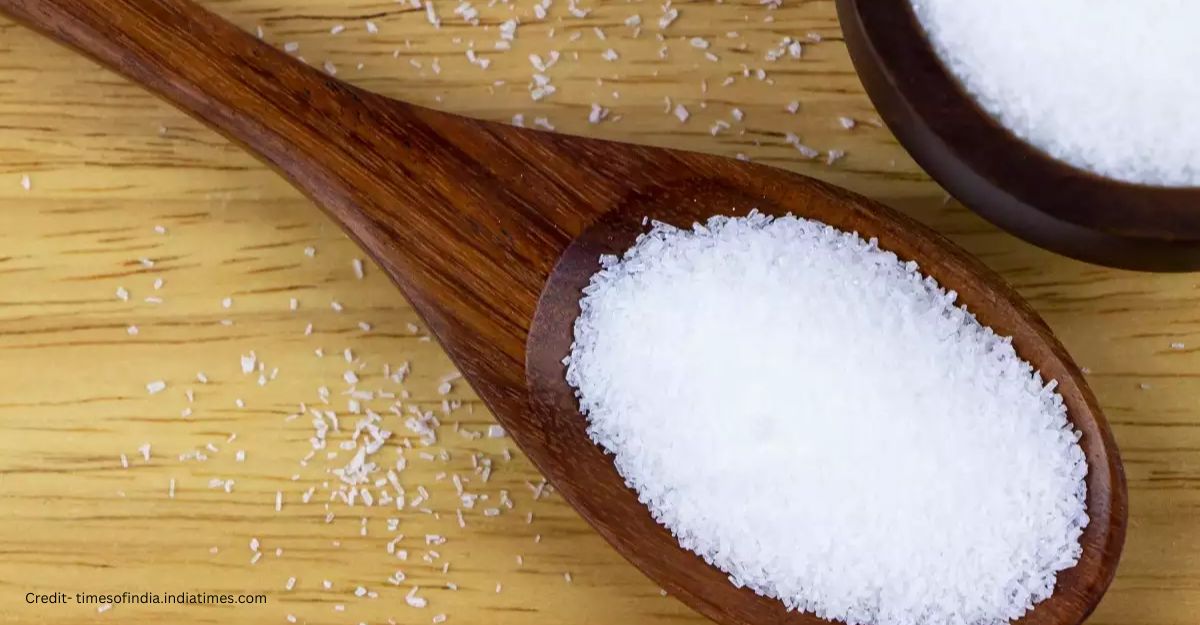 Ajinomoto is an ingredient that is commonly used in Indian foods so consuming Ajinomoto during pregnancy causes some fetal developmental defects as it contains monosodium glutamates. And also avoid street foods as Ajinomoto is used more in these foods. 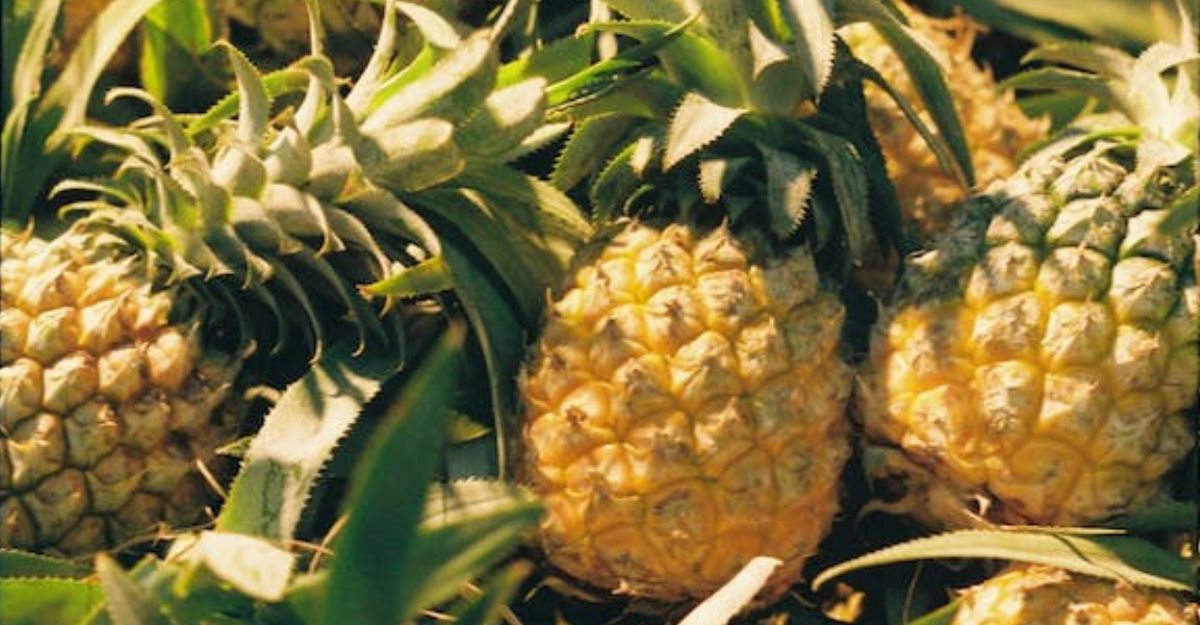 Pineapple can form a compound called bromelain. bromelain’s main activity is to soften the cervix when they consume it during pregnancy causing the opening of the cervix and stimulating abortion. Eating pineapple during pregnancy may increase body temperature and blood pressure which causes abortion and premature birth. 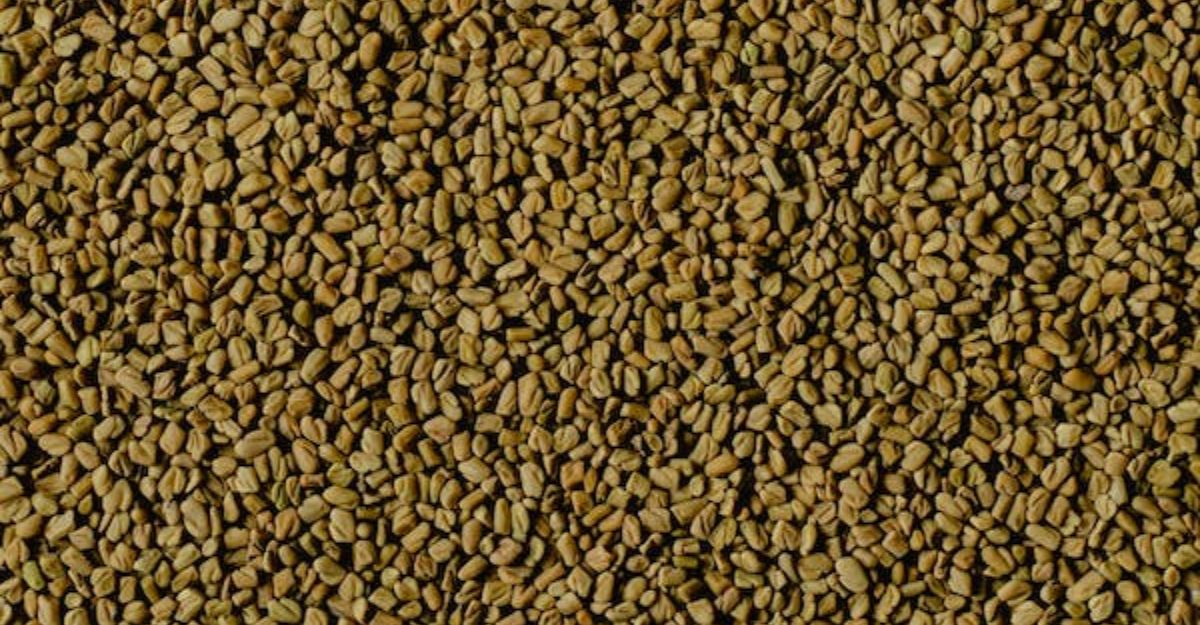 Fenugreek is used as diuretics and these are taken by patients who are having a bloating problem when pregnant consuming the fenugreek seeds causes excess water loss from amniotic fluid normally amniotic fluid acts as a protectant for the baby from shock and also keep baby away from infections. But consuming fenugreek after delivery increases milk production and also stimulates menstruation. Fenugreek can ease menstrual pain. 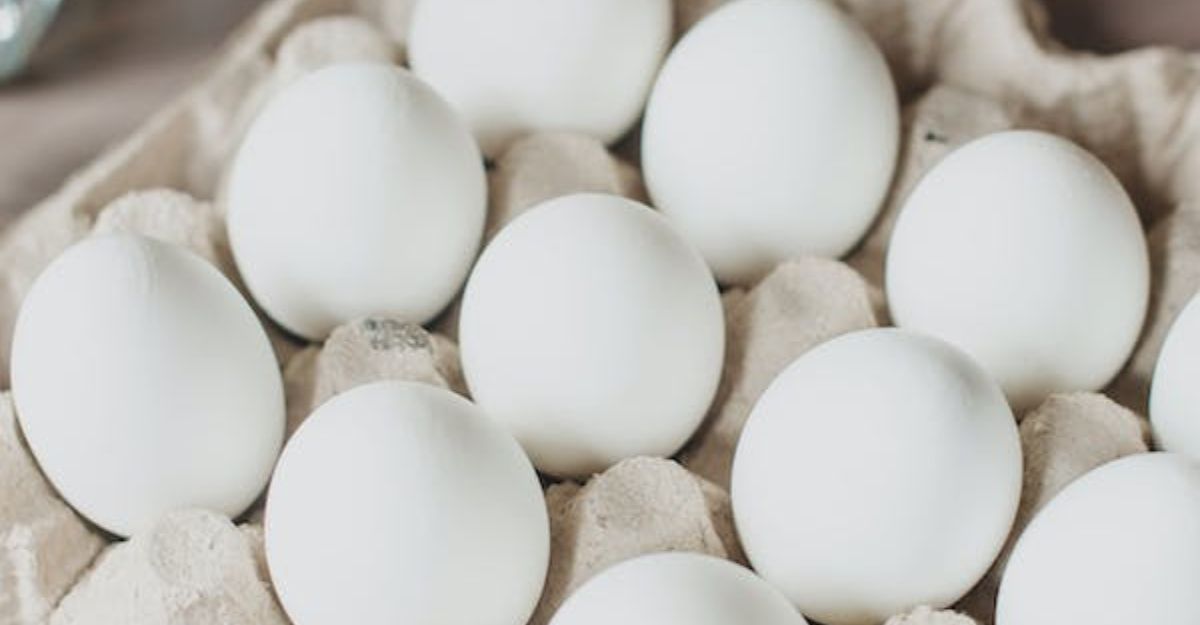 Raw eggs are nutritious but contain bacteria like salmonella that may affect babys’ growth development and sometimes this bacteria causes food poisoning and miscarriage. so avoid smoothies that contain egg yolks during pregnancy 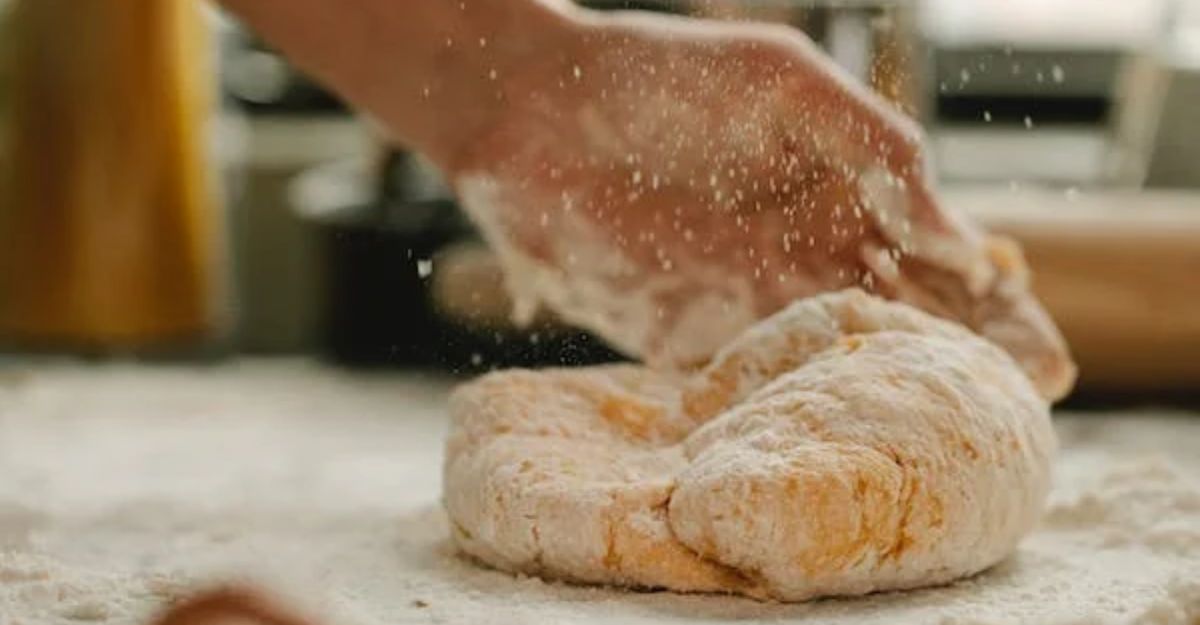 Always refined flour items like pizza, burgers, noodles, pasta, and pickles as these contain some preservatives and chemicals that are harmful to babies and also cause constipation and bloating and these cause extra pressure on the womb that leads to bleeding. 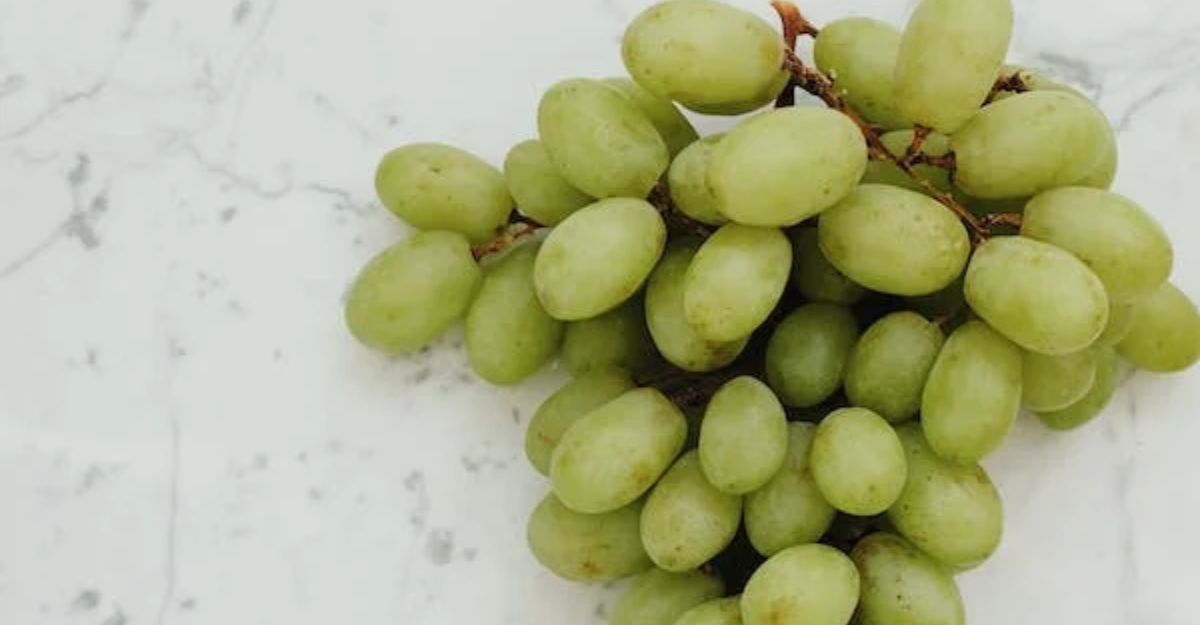 Grapes contain a compound named resveratrol that increases body temperature so consuming it during pregnancy may increase body temperature and cause some complexities and sometimes cause stomach problems that are not safe for their developing baby. 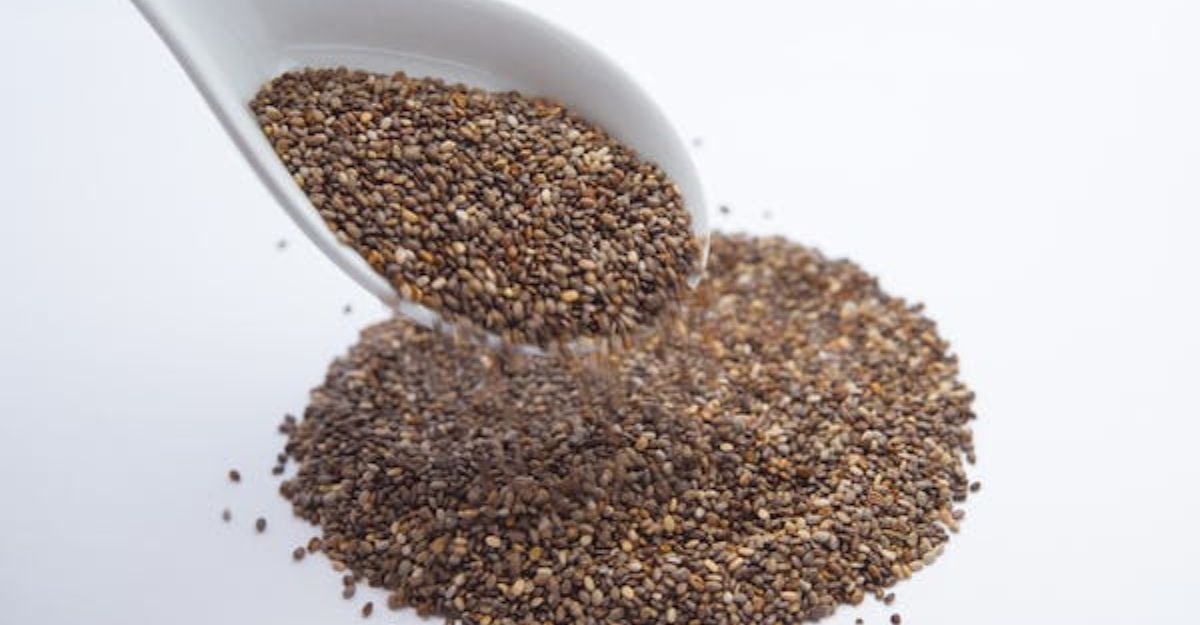 Sesame seeds stimulate abortion so consuming them during pregnancy is unsafe as these cause uterine contraction and lead to the expelling of the fertilized ovum from the body. Instead, they can eat other dry fruits like walnuts, raisins, and groundnuts. 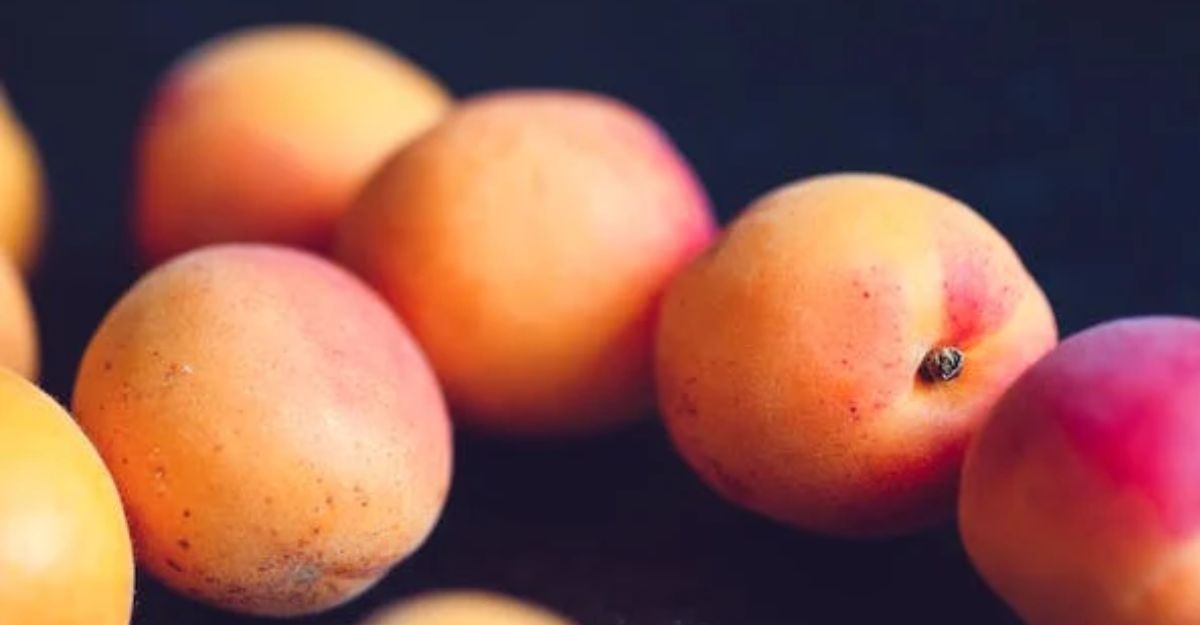 Many loves to eat seasonal fruits like peach but consuming peach during pregnancy can increase body temperature and cause bleeding and miscarriage as peach is a hot fruit and it is unsafe to consume during pregnancy and hair present on peach cause irritation to the throat. 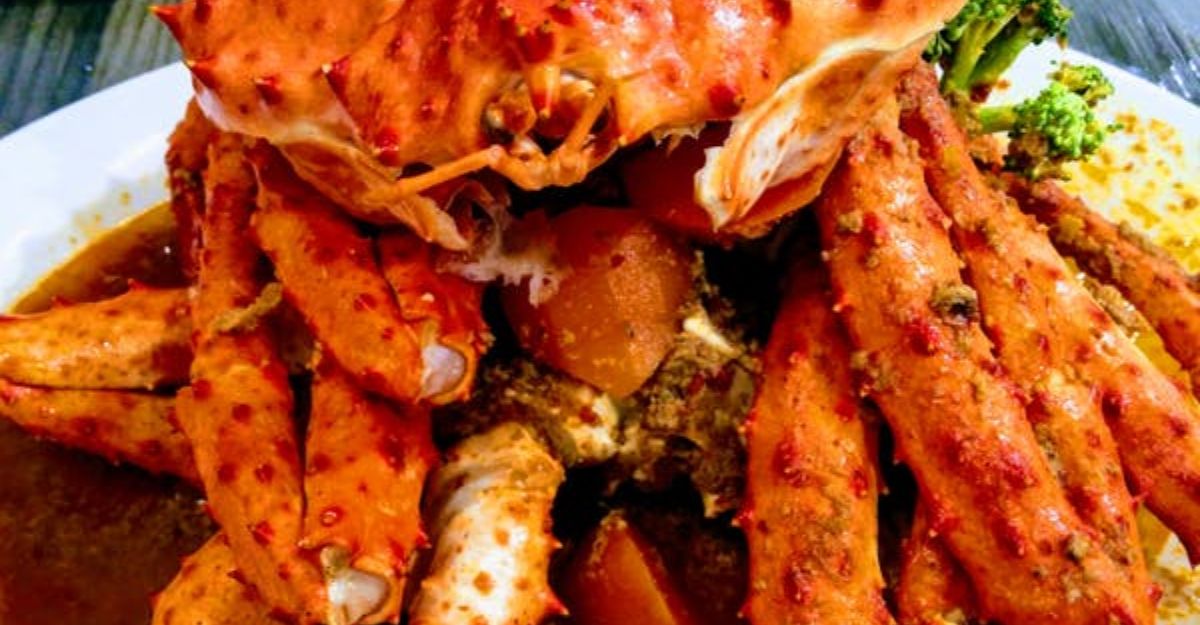 We hope, you got an idea of the list of Indian foods that should be avoided during pregnancy by reading this article. Keep visiting WBDSTBT.in for more interesting news and information.