“The Summer I Turned Pretty,” a well-known literary creation by author Jenny Hans, has been adapted into a TV series by Netflix and is gaining popularity among young people. This love trilogy revolves around Isabel Conklin, a 16-year-old girl nicknamed “Belly,” and her love relationship with two brothers, Conrad and Jeremiah.

This multigenerational drama beautifully navigates Belly’s emotional journey and deals with a wide range of complex emotions. Combination of happy memories, adventures, heartbreaks, friendship, and love. I am confident that after watching the serial, you will fall in love with the characters. 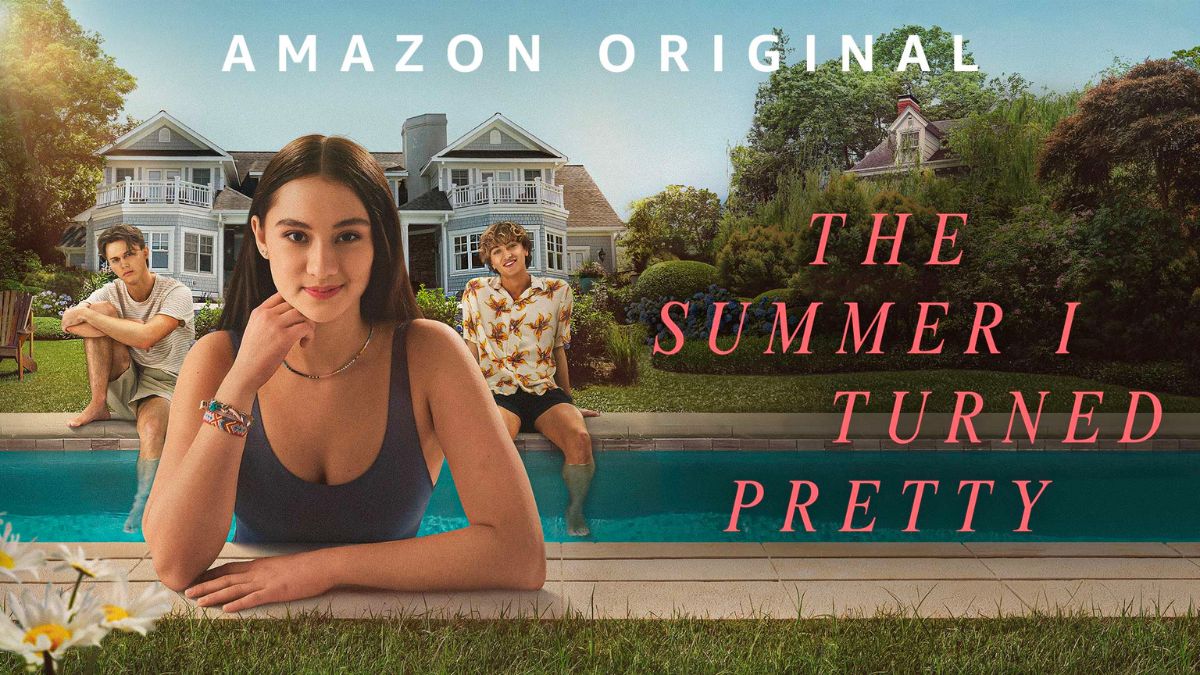 An Overview of Season 1 of  “The Summer I Turned Pretty” 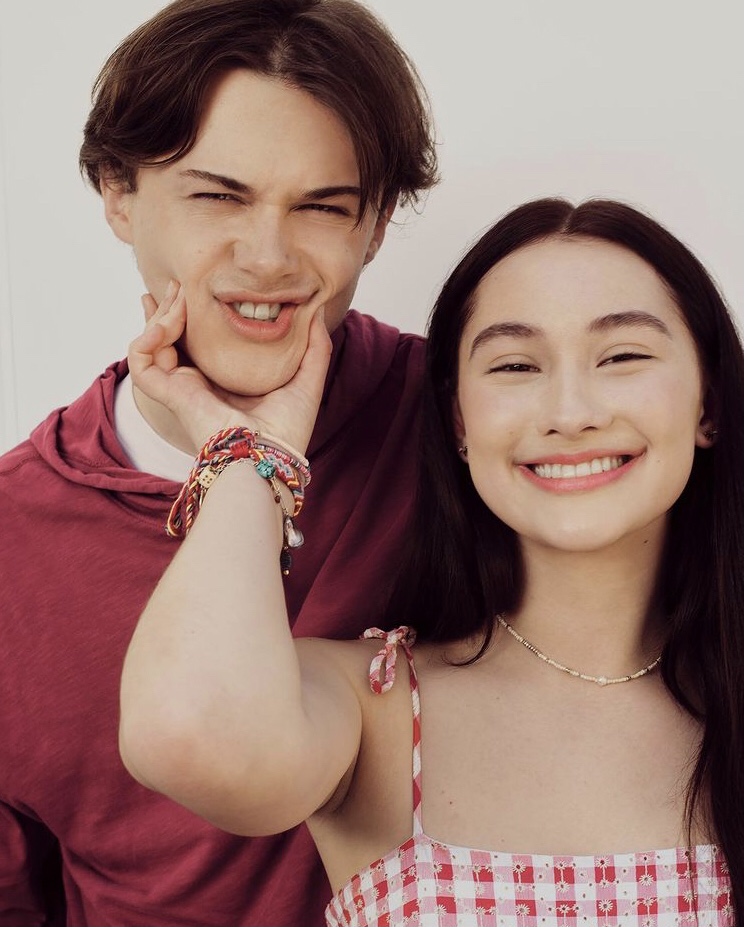 This is for readers who are in the middle of the Summer love triangle and are eagerly awaiting the release of the second season. Let me take you through the exciting story, in a nutshell, covering all of the major events, some of which you may have missed.

“The Summer I Turned Pretty” is centered around a teenager named Belly. She along with her mom Laurel and brother Steven spends every summer at a beach house owned by her mother’s best friend Susannah. Belly spends most of her childhood memories with her friends Conrad and Jeremiah, Sussane’s sons, on the Cousins beach.

Belly turns 16 this year, and her friendship with the two

brothers takes on new dimensions. This summer the Fisher brother discovered Belly was more grown up than the last summer. Belly spends the entire summer in a love triangle grabbing the attention of both brothers.

While Belly has been fond of Conrad since her childhood, she breaks up with him due to his emotional distancing from her. She eventually started dating his younger brother Jeremiah. On the other side, Susannah discovers she is battling Cancer but she is reluctant to undergo any treatment. Rather she chose to spend a beautiful summer with her loved sons.

The belly isn’t the only one experiencing a love triangle in “The Summer I Turned Pretty”. Her brother Steven, like his sister, finds himself stuck in the same situation with Taylor and Shayla.

With too many pots on the stove, the coming-of-age love drama perplexes viewers, leaving too many questions unanswered for the upcoming season.

FAQs on The Summer I Turned Pretty

With too many storylines left open in the first chapter, let us delve into a few of the FAQs on The Summer I Turned Pretty.

Who will Belly finally choose- Conrad or Jemeriah?

Belly had decided to put an end to her crush on Conrad. Belly blossomed into a lovely young lady when she decided to attend the Debutante ball in honor of Susannah, her mother figure. Jemeriah, Conrad’s younger brother escorted her to the event where she garnered appreciation from many boys.

The first season concludes with a sweet kissing moment between Conrad and Belly while she was also dating Jemeriah. Despite the brothers’ strained relationship, fans are eager to find out who Belly ultimately chose.

Will she be truthful in her love declarations? Or make excuses to end your relationship with either of the two brothers?

Will Susannah undergo treatment for her Cancer diagnosed in the first season of The Summer I Turned Pretty?

Susannah is seen confessing to Laura, her best friend, about her cancer diagnosis and treatment failure. She even admits that she is hesitant to tell her beloved sons about her health. She would rather spend her summer making memories with her family than focus on her treatment. 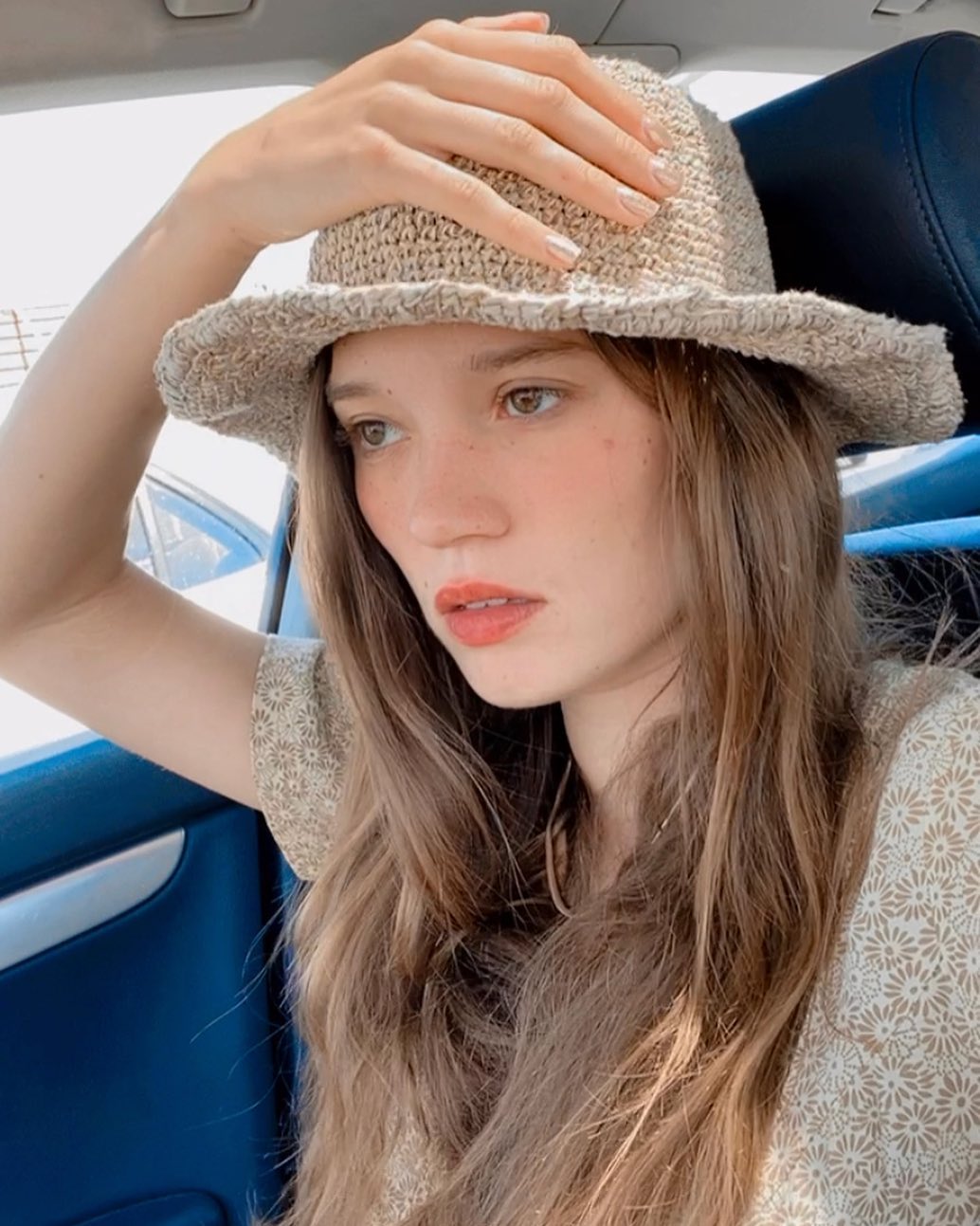 Later, after overhearing a related conversation and learning about her mother’s illness, Jemeriah requests that she resume treatment. Fans are waiting to see if Susannah keeps her promise to her sons in Season 1 of The Summer I Turned Pretty.

Furthermore, if she survives the cancer battle, will Season 2 follow her treatment and recovery journey?

Also read about: The Summer I turned Pretty Season 2

Will Steven make it to his dream college?

Another character in “The Summer I Turned Pretty” that saw turbulence in life was Steven, Belly’s brother. We saw in the first season how Steven raised funds to seek admission to Princeton through his summer job at a restaurant.

Influenced by the advice of Conrad’s and Jemeriah’s father, Steven joins the clubhouse as a waiter to double his hard-earned money. Here, he saves a lot of money through generous tips from the customers.

When he receives an invitation to a poker game with Liam and other rich kids in town, his life is turned upside down. He put all of his college savings on the line to multiply his money. However, he was defeated in the game. So, after he robbed him of all his money, fans are wondering if he was able to get into college.

Will Steven and Shayla make a good couple at the end?

Fans are curious to see how Steven and Shayla’s relationship develops over time. Shayla lives a lavish lifestyle and enjoys extravagant spending. In contrast, we saw Steven lose all of his savings in a poker game in the first season of The Summer I Turned Pretty.

It will be interesting to see if Shayla maintains her friendship with Steven. Also, will their different communities have an impact on their future relationship?

Will Laurel resume her novel writing?

Laurel, Belly’s mother played the perfect supportive friend to Sussanah throughout the first season of The Summer I Turned Pretty. Laurel, like her bestie, is seen dealing with the complexities of growing adolescent children. 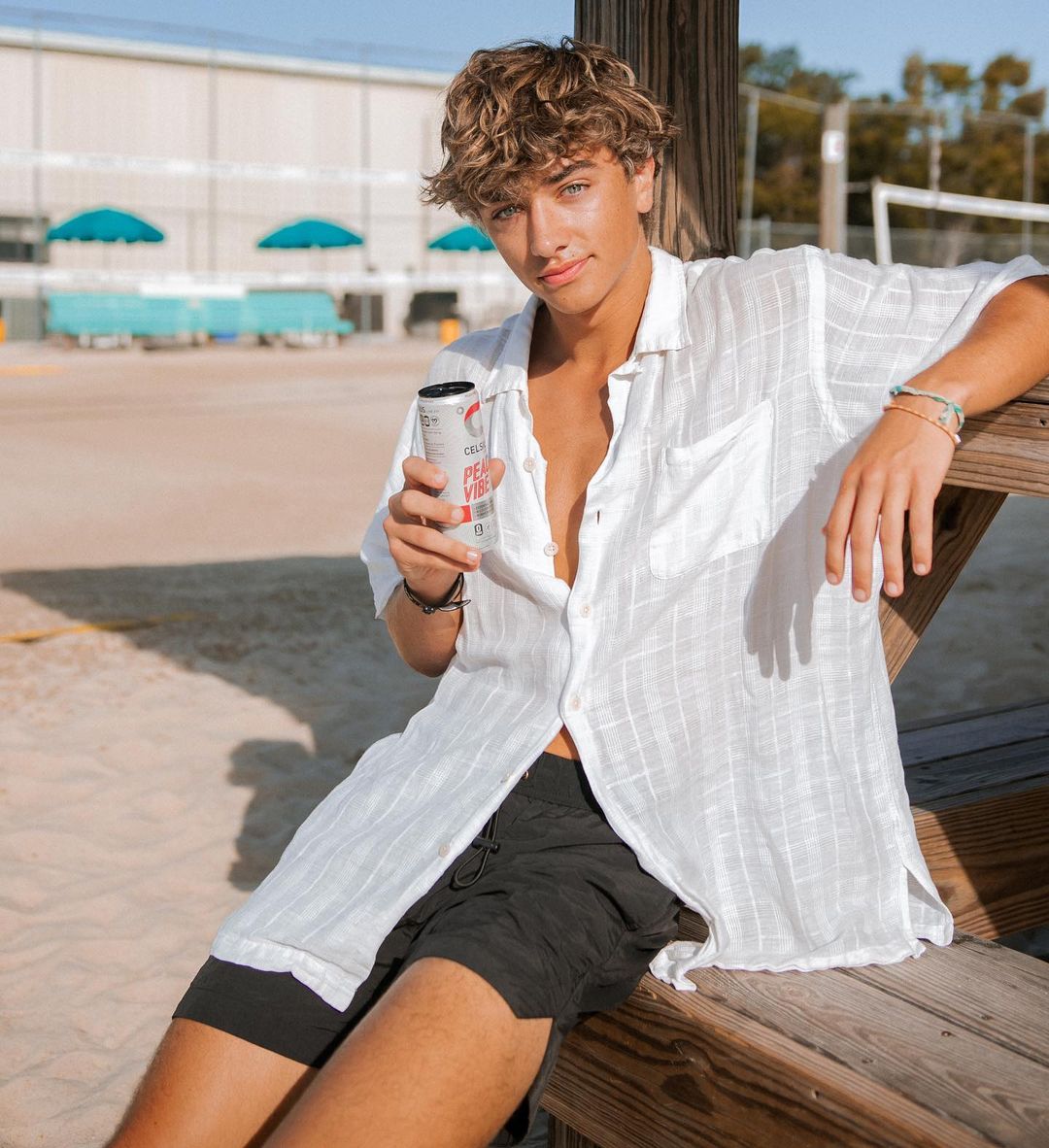 We also see her struggling to write her next novel, which is her first post-divorce. She makes numerous failed attempts to get her next novel started. While her best friend Sussanah is battling cancer, she meets another writer, Cleveland.

So, are viewers curious if Laurel will be able to complete her next novel? What surprises will Laurel and Cleveland’s blossoming relationship bring to the fans?

“The Summer I Turned Pretty,” a well-received book-turned-series, delves into love, friendship, break-ups, and family. The first season has left viewers intrigued and with many unanswered questions. The new season, which is set to premiere in 2023, will be under a lot of pressure to live up to the expectations of the audience.

Also read about: The Summer I Turned Pretty Season 2 is confirmed

🔴 Follow us on Telegram
The Summer I Turned Pretty