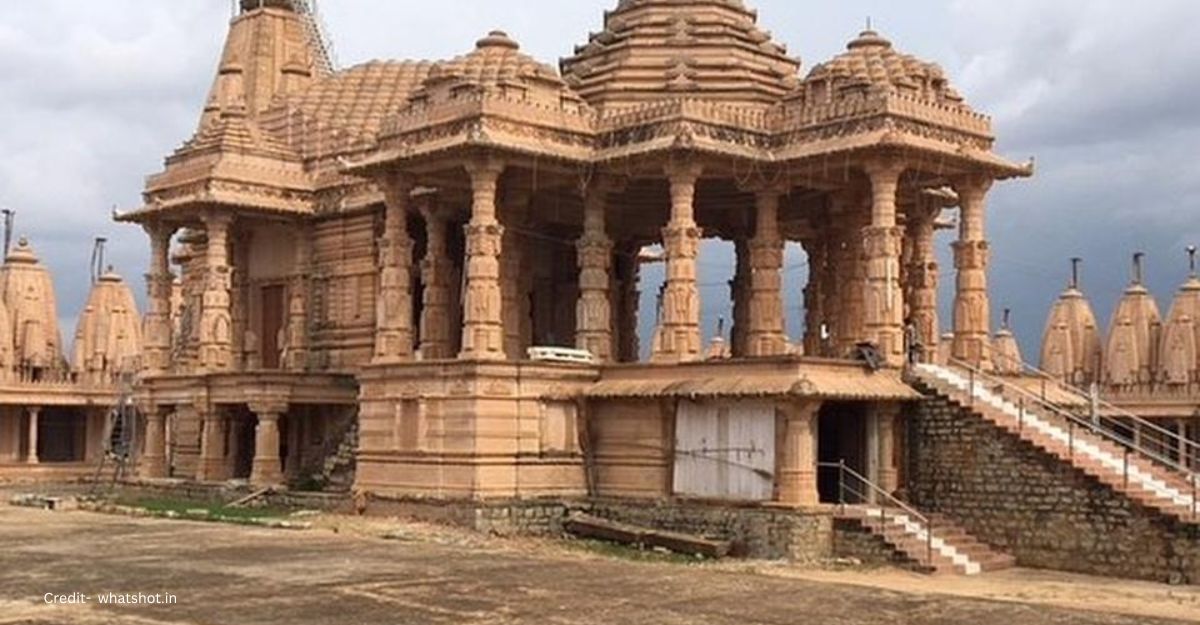 Jainism is the sixth largest and of the oldest religions in India, with about 50 lakh followers. The founder of this religion is Rishav Adinatha, and since then, 24 Tirthankaras are said to have been the proponents of this religion.

Jainism is popular in India due to its unique and eye-catching architectural designs of several heritage sites that have been built by the Jain community over the years in the country. These Temples and monuments are famous tourist destinations in the country.

Here we shall discuss a very famous Jain pilgrimage site in the state of Karnataka named the Devanahalli Jain Temples. Devanahalli Jain Mandir is famous as a very popular and magnificent spiritual pilgrim place that has got 108 temples resembling the North Indian style of architecture that can make one feel in a heavenly place.

This pilgrimage site is also known by the name of Shree Nakoda Avati 108 Parshwanath Jain Temple of Devanahalli, present in the Bangalore district of Karnataka. The Devanahalli Jain temple is also known as one of the largest and most popular Jain temples in India. This temple has a 35 cm tall idol of Shree Nakoda – Avanti Parshvanath Bhagwan, which is the main deity of the temple.

History of the Devanahalli Jain Temple 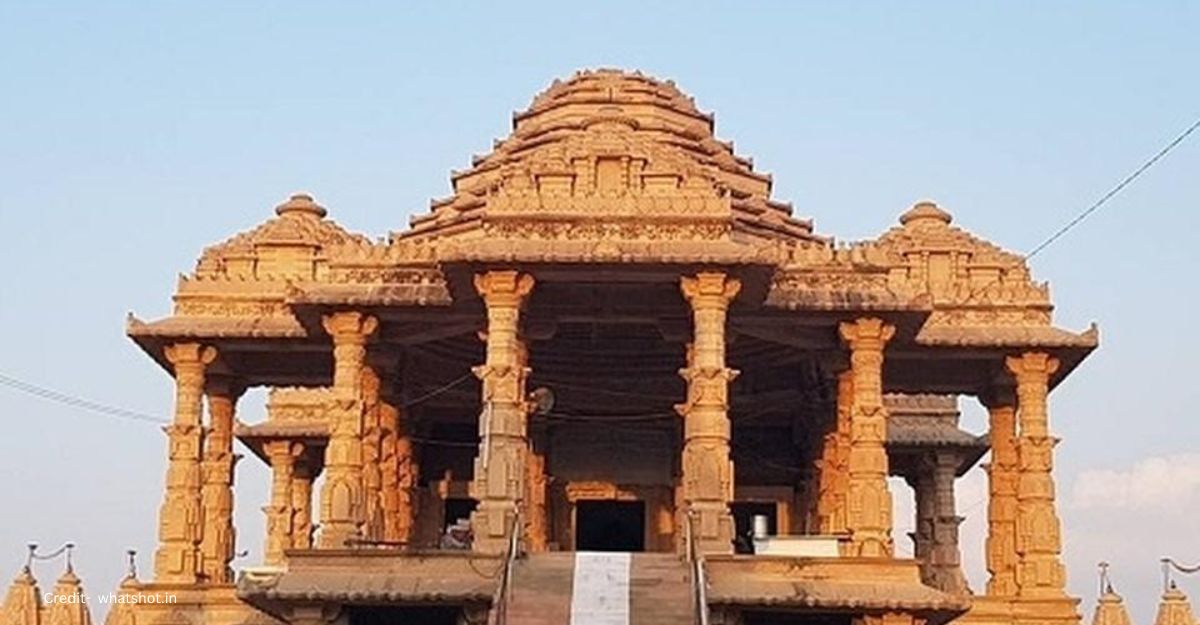 It is known to have a rich history; the Devanahalli Jain temple was originally a tobacco manufacturing and processing place in the last century. According to the local people of the area, the unit paved the way for the Karnataka Silk and Filature unit before India became independent. Later, the Devanahalli Jain Temple Trust president, Mr. Rajesh K Jain’s father, donated 11 acres of land in the late 90s for the construction of the temple.

Most of the Devanahalli Jain Temple’s marble and stones were brought from Rajasthan and were used to make nearly 300 idols that were placed in the temple. The structure of the temple stands in a single place. Therefore, the Shree Nakoda Avanti 108 Temple is often said to be one of the biggest Jain temples in India.

The thing that differentiates it from other temples and attracts tourists is the fact that the main central temple is surrounded by 108 smaller temples. The temple, built mostly on donations from the Jain community and is beautiful and attractive, but little is known or written about it. While the Jain temples in Palithana in the Bhavnagar district of Gujarat are the biggest Jain temple, there is a section that claims Nakoda Avanti Temple to be the biggest. 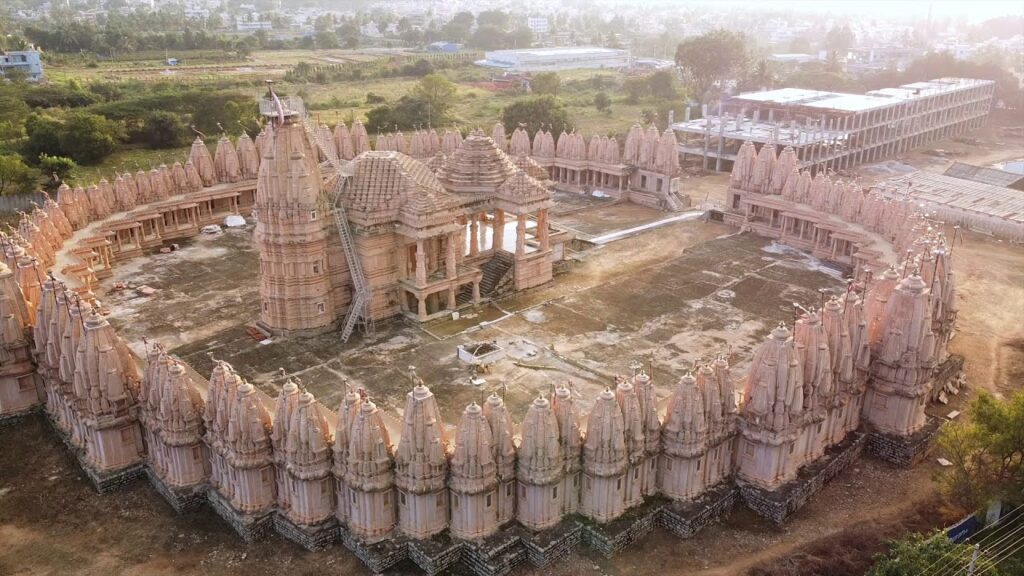 As one enters the temple complex, the calm and quiet atmosphere, ambiance, and the sounds of the tolling of the small bells on the 117 of the Gopur structures are said to arouse in an individual some divine feelings. The prevailing silence brings peace of mind as the architecture catches and pleases one’s eyes. All the Gopurs are of different shapes and styles. The flooring style and use of best-quality marbles are sure to grab one’s attention. In some of the places, there are marble sculptures of the Tirthankaras of Jainism. The temple has inside it about 108 idols of all the Tirthankaras of Jainism.

Location of the Devanahalli Jain Mandir 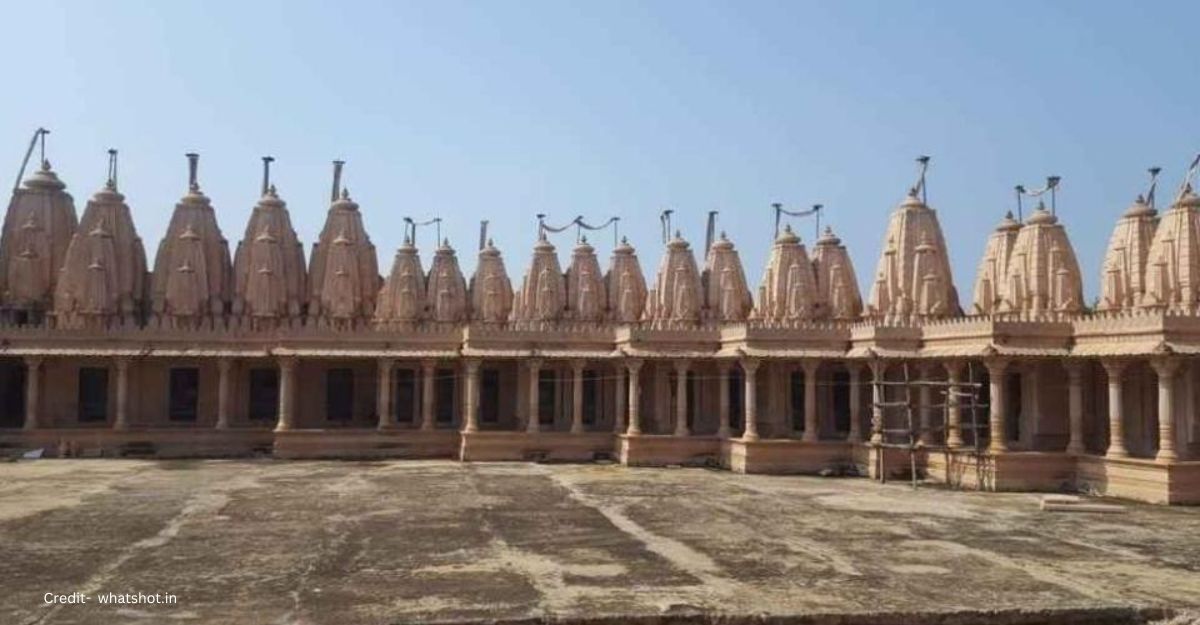 The temple is located at what is locally called Vijayapura adrot. Bangalore district is famous for being the birthplace of the Tiger of Mysore Tipu Sultan; the Nakoda Temple is another famous attraction of this place since the beginning of this century. The temple is located in the state of Karnataka, 40 kilometers away from Bangalore city, which has the Kempengowda Airport, which is the nearest airport to the temple.

Timings of the Devanahalli Jain temple

The temple is open for all from 6 AM in the morning to 7.30 PM in the evening. There are no entry fees to enter the temple. The best time to visit here is between November to March for soothing weather conditions.

Best places to stay near the Devanahalli Jain temple 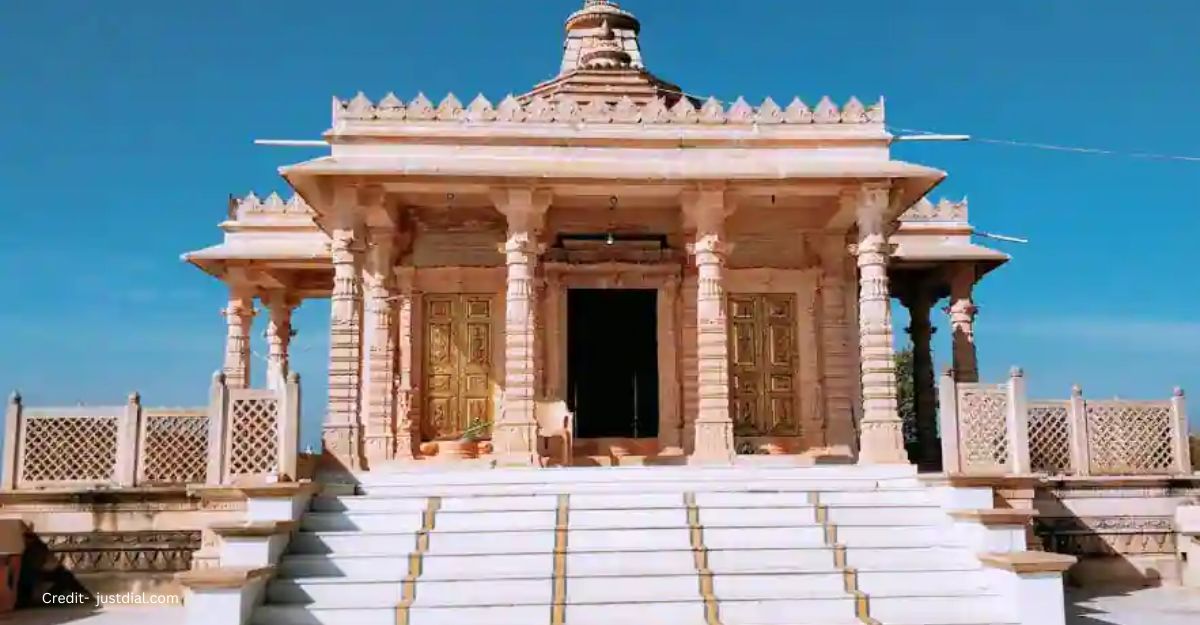 Shivas Galaxy, Taj Bangalore, Signature Club Resort, Veerdency Luxury Resort are some of the best places to stay nearby, whose rates of staying start from 1200 rupees to 3200 rupees per day.

We may conclude here that the Devanahalli Jain Temple is one of Karnataka’s largest Jain Temple with respect to the number of visitors who visit here. The Devanahalli Temple holds great importance to the Jain community as they consider it to be one of the most important Mahatirtha places among Jains in Karnataka. It is famous for Avanti Parsavnath Bhagwan’s idol and is a pilgrim place for both Svetembaras and Digambaras.