David Beckham, a former captain of England and co-owner of Inter Miami, waited in line with thousands of others to pay his respects to the long-reigning queen on Friday for more than 13 hours.

As mourners wait in a long line to see the queen’s coffin one last time at Westminster Hall before her funeral on Monday, Beckham, 47, was spotted in the line. 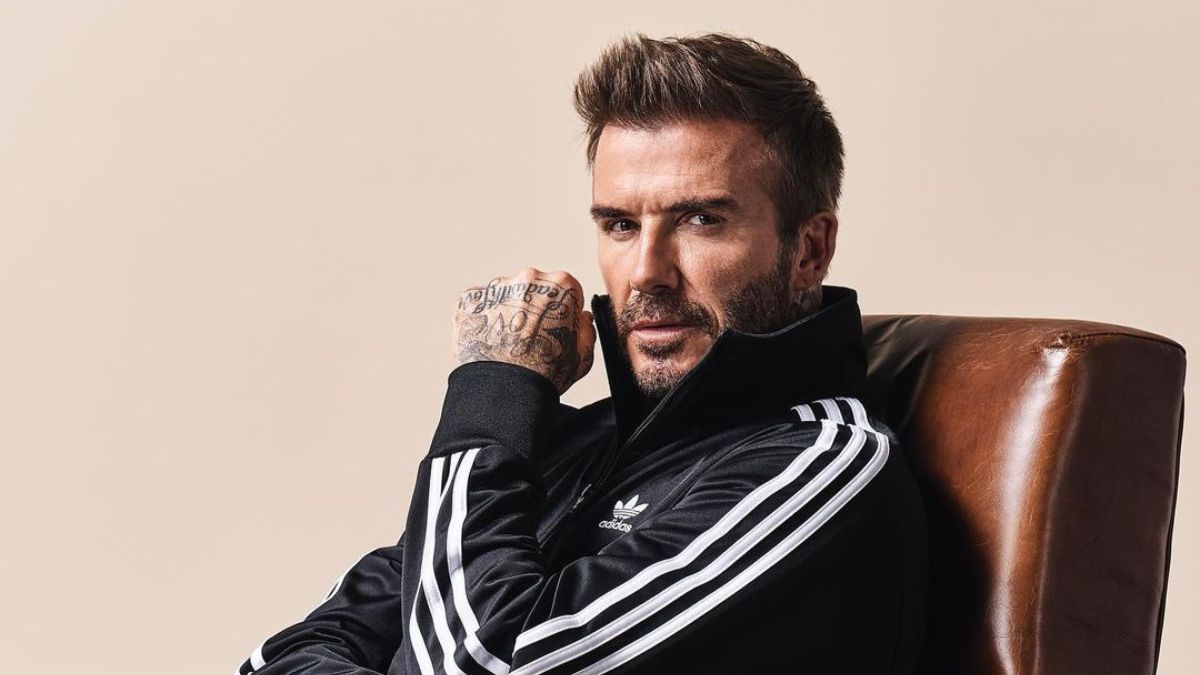 When questioned by camera crews on Friday afternoon, the former midfielder for Manchester United and Real Madrid claimed he had been waiting since around 2.15 a.m. BST.

People have been waiting in line for long periods to pay their respects to the monarch, who passed away on September 8 at the age of 96 after more than 70 years as monarch. Queen Elizabeth’s death has caused an outpouring of grief across the country.

The government reported that the queue was momentarily stopped on Friday due to a park at the end of the line along the River Thames filling. To get to Westminster Hall, the parliament, the lines snaked through the heart of London for miles. The total number of people anticipated to pay their last respects to the queen before Monday morning was around 750,000.

At around 3.25 p.m, the former England team captain was able to pay his final respects to the queen. Beckham bowed his head and closed his eyes for a moment.

In the end, David Beckham, 47, was observed walking past the late sovereign’s casket while wearing a dark suit and tie.

As he waited to file past the queen’s coffin, Beckham, who met with the monarch several times throughout her 70-year reign, appeared emotional on a television video from Westminster Hall.

Beckham expressed with delight his experience singing “God Save The Queen” before England games when he received an OBE (Order of the British Empire) from the queen in 2003 for his achievements in football.

He stood with his hands behind his back, bowed to the catafalque, bit his lip, and then walked out of Westminster Hall.

“It’s very emotional, and the silence and the feeling in the room is very hard to explain,” said the football icon after filing past the coffin.