Flying on an airplane is a dream of many people, but not everyone can be a pilot. They must take proper training and know everything about the plane and the situations that might occur during the flight. This might look adventurous and interesting, but you also need to be ready for the problems and challenges you must face on each flight. For those who want to be a pilot and do not know anything about it, let us see what is a commercial pilot and how can you be one of them?

What is a Commercial Pilot?

A commercial pilot is a person with permission and a license to fly an airplane but is not contracted to any airline for this purpose. They are free and can be used for many other purposes, like in evacuation through the air, charter flight, etc.

Now, a question arises if the work of the pilots is the same, then why do we categorise them into two types. Let us see the difference between commercial pilot and airline pilot. 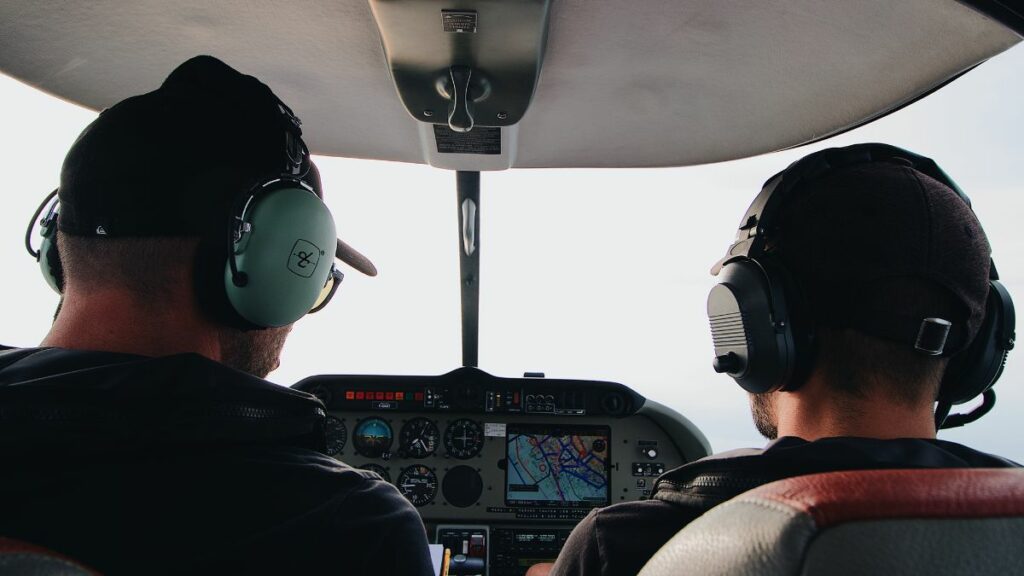 Importance of a Commercial Pilot?

Everyone and every profession have its importance in the ordinary day. Being a commercial pilot is also not an easy job because you have to do a lot of things that require instant decisions and also make sure that the work done is in favour of everyone. There are situations where a commercial pilot has to do multiple tasks, and in cases like that, they have to be very bold and courageous. They can also be asked to be a part of a rescue mission in extreme conditions, so thinking that being a commercial pilot is easy is just a lie. It would be best if you were mentally as well as physically strong to be a pilot and handle an airplane. Never consider a profession big or small because every profession is important. 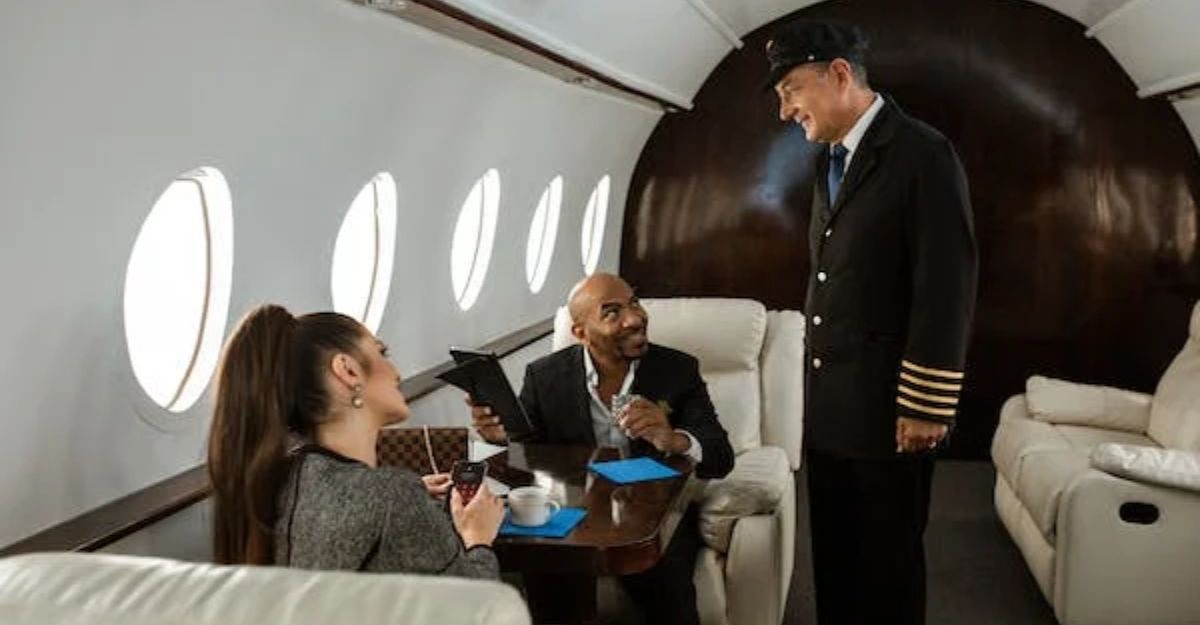 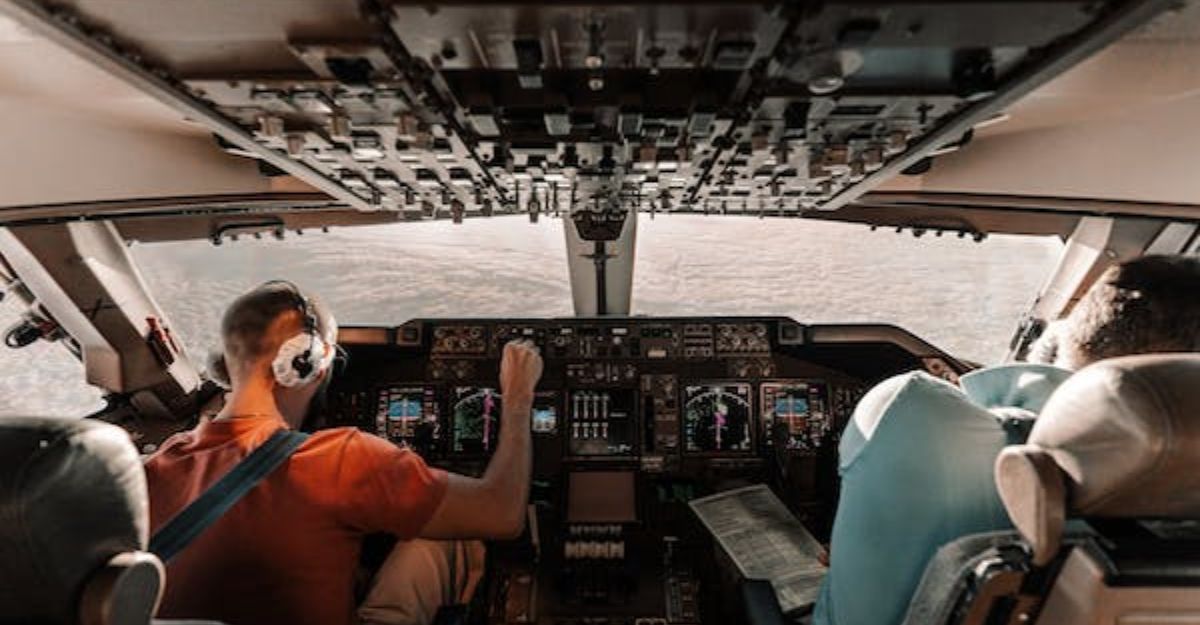 This might sound interesting to many people, and when something is interesting, we want to know more about it and how you can also be a commercial pilot and fly an airplane amidst the clouds. Everything and every service have an age barrier because we need to keep in mind that pilots have a lot of responsibilities and work that needs proper health. So, the commercial pilot age limit in India is from 17 to 60, and sometimes it goes to 65 years as well, depending upon the health and experience of the pilot.

If you are willing to do commercial pilot training, you have to spend a large chunk of the amount, almost 35-40 lakhs. This will include the training cost and the person who will get licensed to fly a plane.

How to become a Commercial pilot in India?

Everyone wants to fly in the air, and some want to fly an airplane. Both people are interested in the air, but only a few take the training and the responsibility to complete the dreams of a lot of people. If you are also one among them and want to know how to be a commercial pilot in India, then keep reading, and we will let you know the steps that are needed to be one of them.

Steps for becoming a Commercial Pilot in India 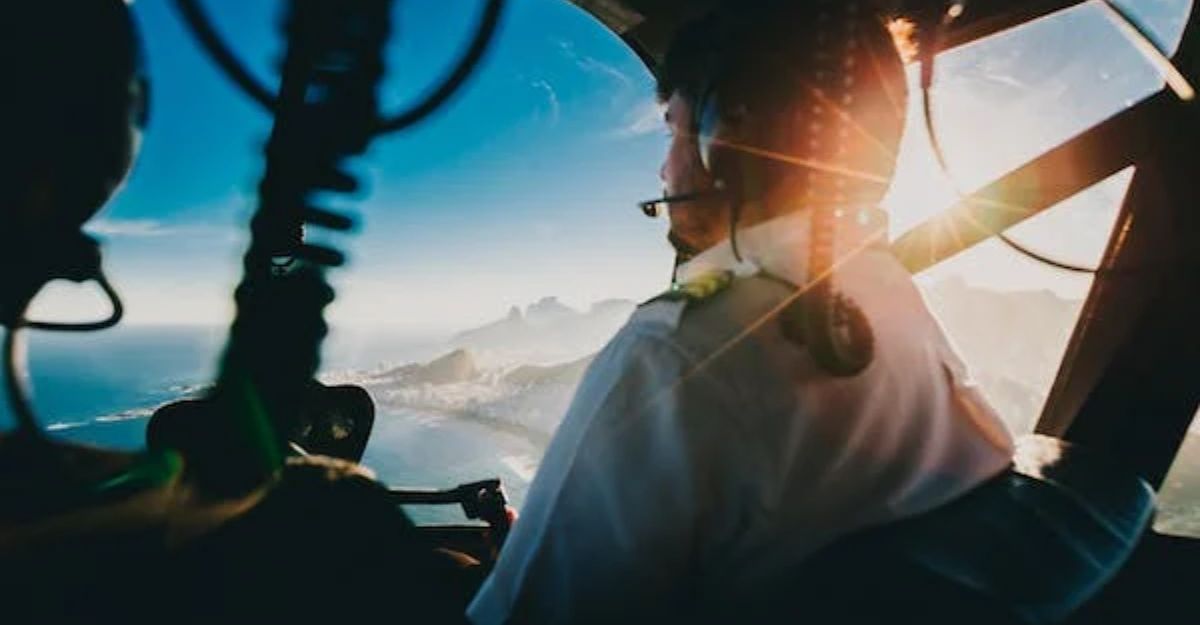 To know more about Commercial Pilot as a career in India, keep watching wbdstbt.in.