Born on April 16, 1984, the outrageously talented Claire Foy is a prominent actress, with around 30 movies and TV shows showcasing her incredible flair. Debuting in the supernatural comedy series Being Human (2008) to the comedy-drama mini-series A Very British Scandal (2021), the brilliant Claire Foy has come a long way gaining a huge following. Her filmography has some remarkable works and we have a Claire Foy Must Watch TV Shows and Movies list curated just for you: 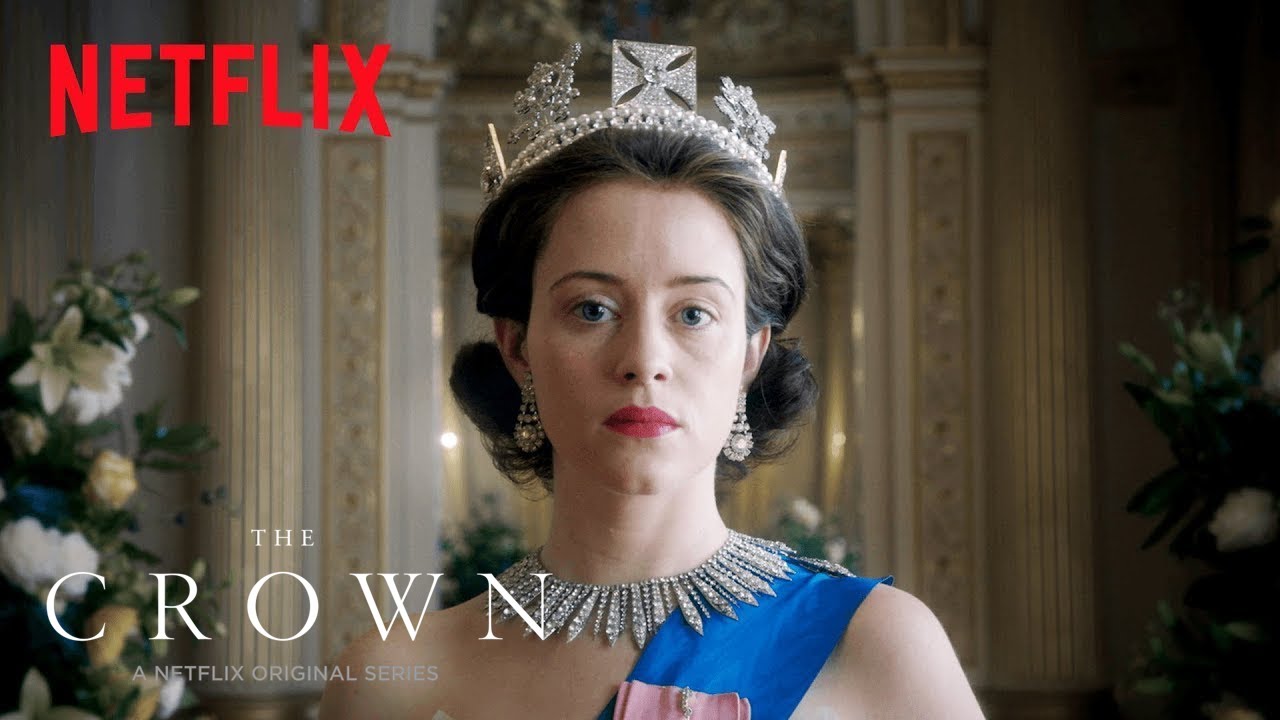 If you are looking for Claire Foy Movies and TV Shows then this one is the must watch. Stemmed from real events, The Crown series revolves around the personal and political affairs of Queen Elizabeth II. Starring as Her Majesty for the first two seasons, Foy was then replaced in the third season because the characters were ageing more quickly than the actors. Fans adored Foy as Queen and were extremely saddened by the quick replacement. She won two Primetime Emmy awards for her role in The Crown along with tons of love, respect and fame. The Crown is a series you would not want to miss as Queen Elizabeth once said in the series, “In an increasingly complex world, we all need certainty” and I guarantee you the certainty of a compelling ride that The Crown will take you on.

Read more about The Crown Season 6 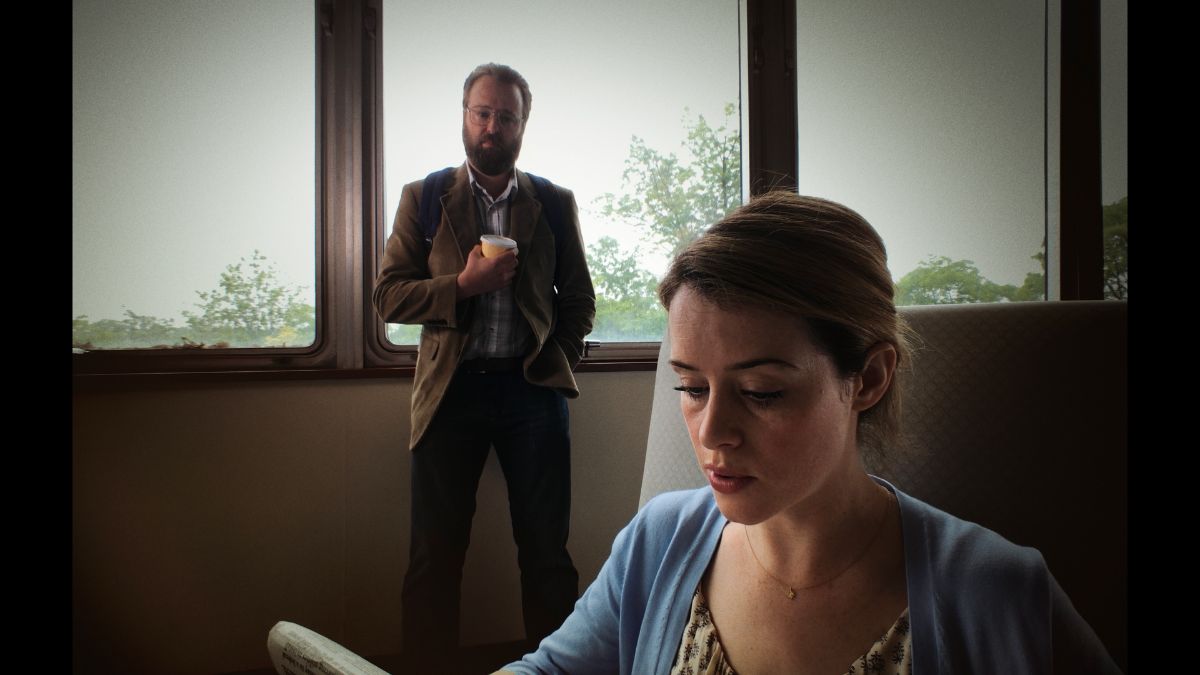 Unsane is a psychological thriller and another must watch in Claire Foy Movies and TV Shows list, which follows the life of Sawyer Valentini played by Claire Foy, who switches places because of a stalker and finds herself unwillingly signing up for a 24-hour commitment to the Highland Creek Behavioral Center. Her stay of 24 hours turns into a long one when those around her start to question her sanity. Sawyer believes that one of the staff members at the faculty is her stalker and is determined to get out of the center. Directed by Steven Soderbergh, the film was shot on a regular iPhone 7 Plus and the director deemed it to be “really exciting”. 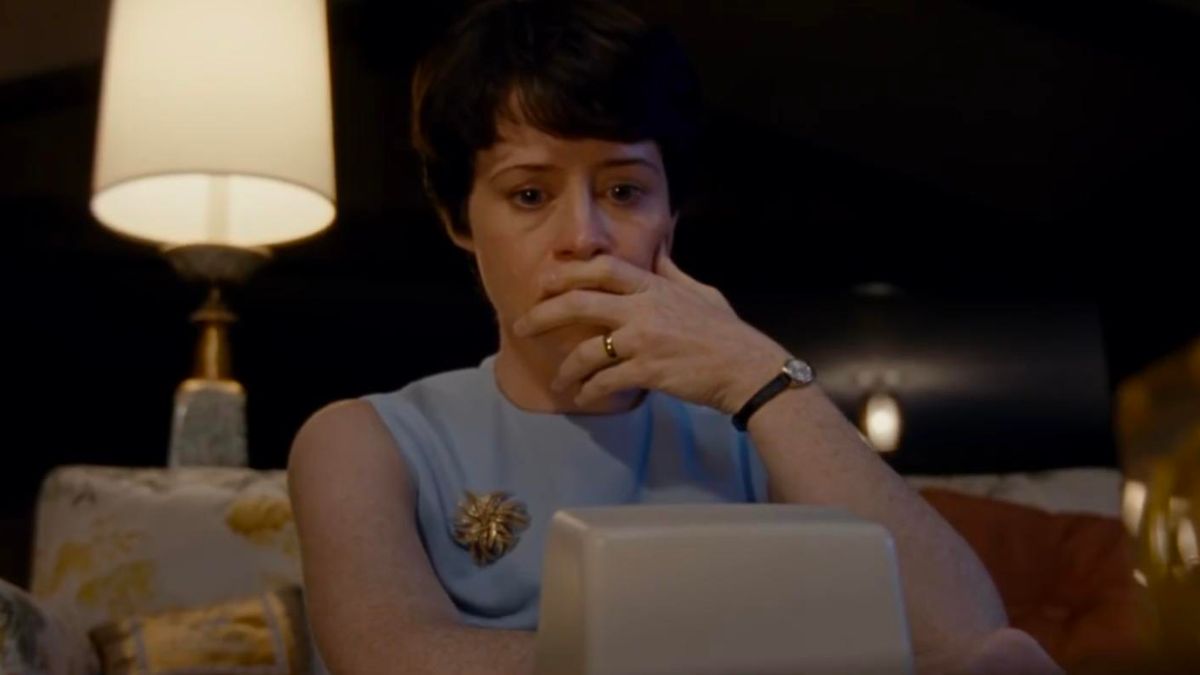 First Man is a biographical drama film based on the 2005 book First Man: The Life of Neil A. Armstrong by James R. Hansen that walks you through the life of Neil Armstrong and the space mission that made him the first man to walk on the moon on 20 July 1969. Starring Ryan Gosling and Claire Foy as Neil Armstrong and Janet Armstrong respectively, First Man won an Academy award and several prestigious nominations. This is the one among award winning Claire Foy Movies and TV Shows. 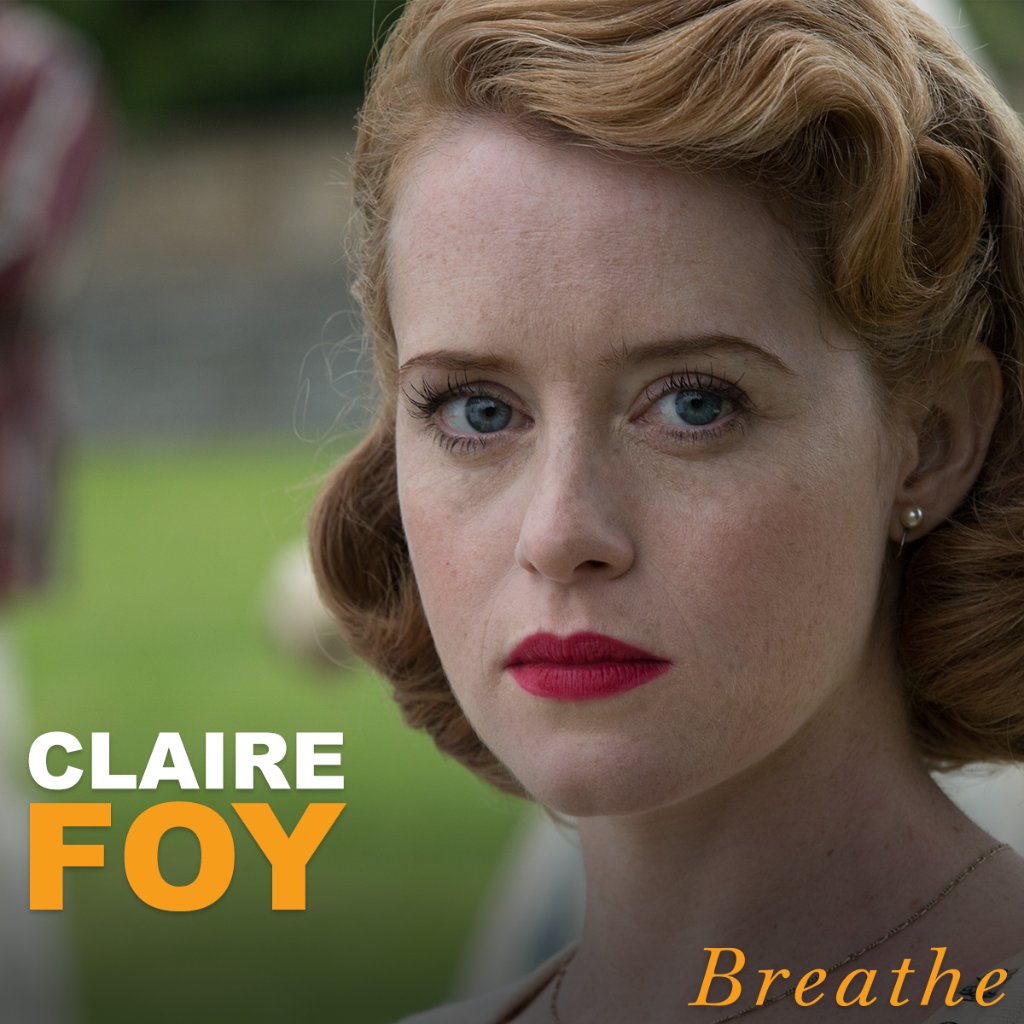 Breathe revolves around the inspiring love story of Robin and Diana, played by Andrew Garfield and Claire Foy respectively, who are strong-willed when it comes to heartbreaking occurrences that go on in life. After being diagnosed with a life-threatening disease, Robin has only a few months to live. But with the support from his wife, Diana, he musters up the courage to live an ardent life together with his wife and son. You must watch this Claire Foy Movies and TV Shows. An intense movie that shows the life of a married couple put under stress when the arrival of the male protagonist’s younger brother opens up a box of trouble. This is quite an interesting Claire Foy Movies and TV Shows. 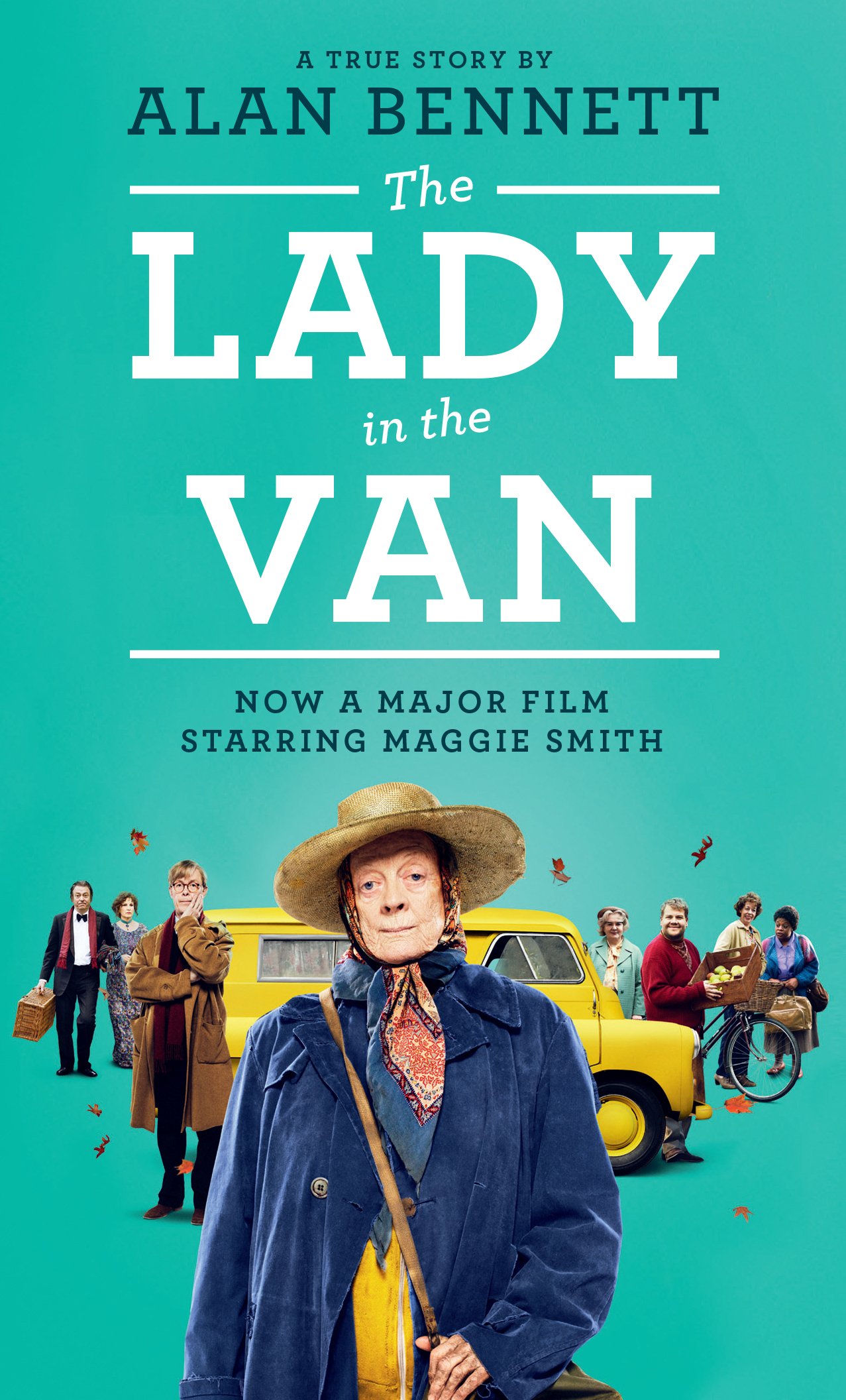 Directed by Nicholas Hytner, The Lady in the Van is a British comedy-drama film based on the true story of Miss Shepherd by British author, Alan Bennett. A touching Claire Foy Movies and TV Shows with its deep characters is bound to reel a person into watching it.

7. The Girl in the Spider’s Web 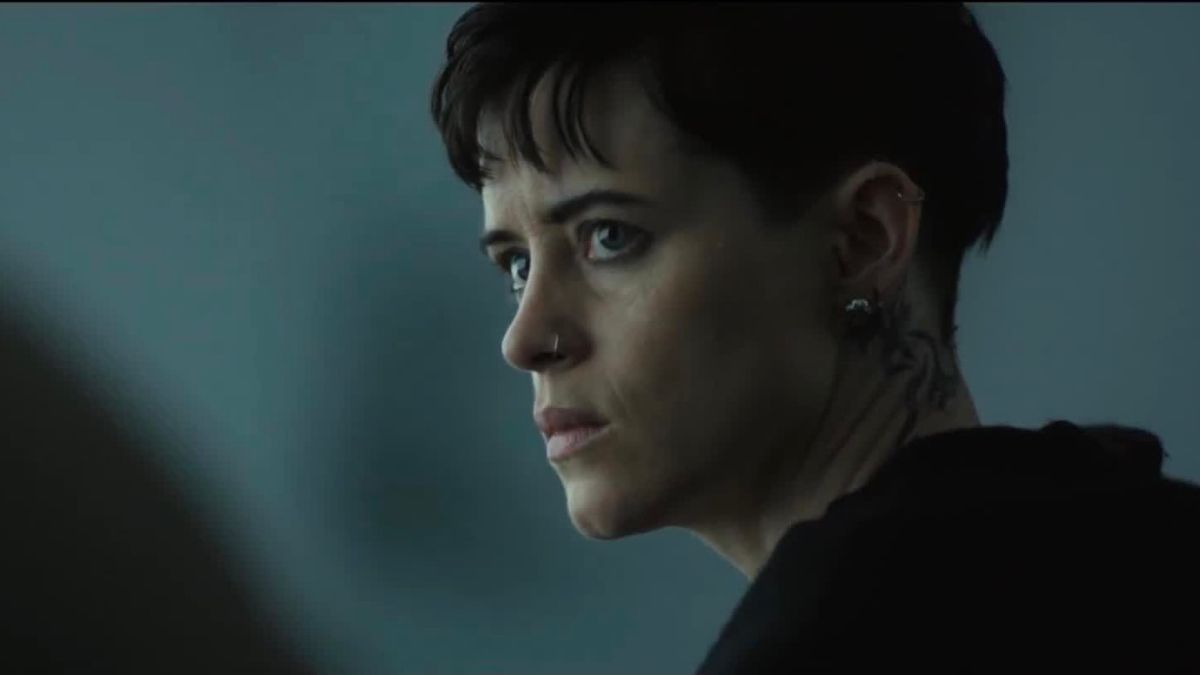 Extracted from the series Millennium, The Girl in the Spider’s Web is the fourth part circled around the characters of Lisbeth Salander (played by Claire Foy) and Mikael Blomkvist. “A historical drama for a modern audience”, Wolf Hall achieved tremendous fame for its well-thought characters and plot. It is based on a novel by Hilary Mantel where the drama follows the narrative of Thomas Cromwell through his climb up in the social hierarchy. This is different kind of Claire Foy Movies and TV Shows that you must watch. 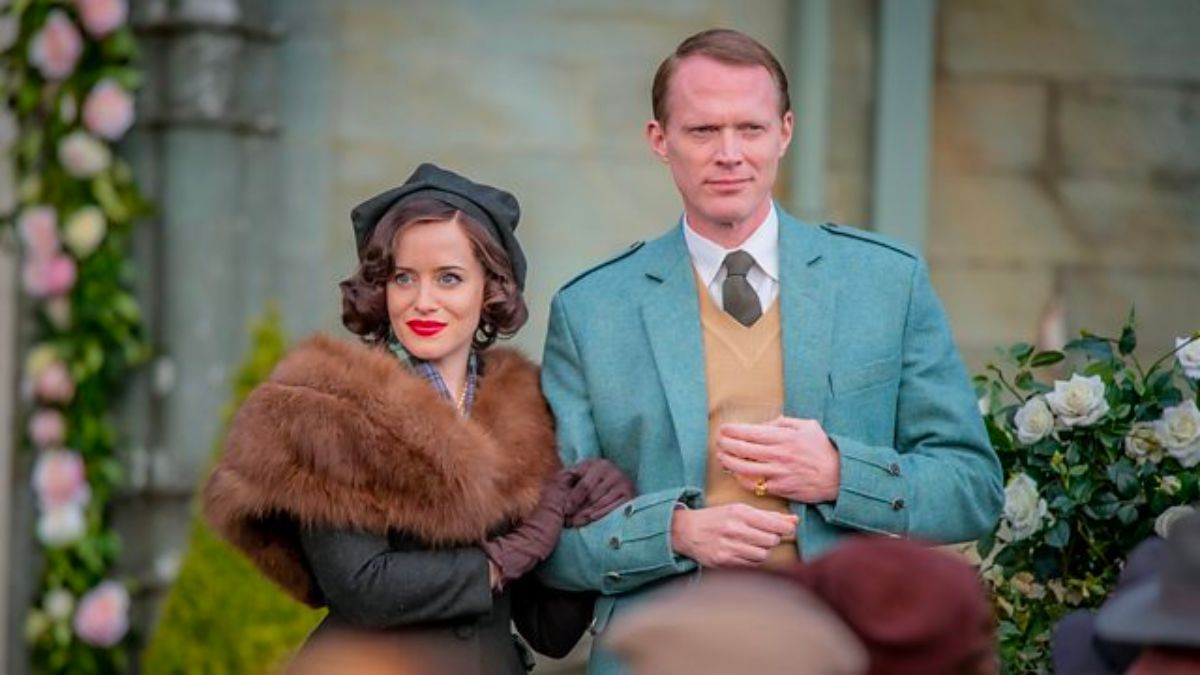 Sarah Phelps’ creation of the infamous divorce of the Duke and Duchess of Argyll is entertaining and engages the audience with its scandalous plot and phenomenal acting done by Claire Foy and Paul Bettany portraying Margaret Campbell and Ian Campbell respectively. This is very famous among Claire Foy Movies and TV Shows. 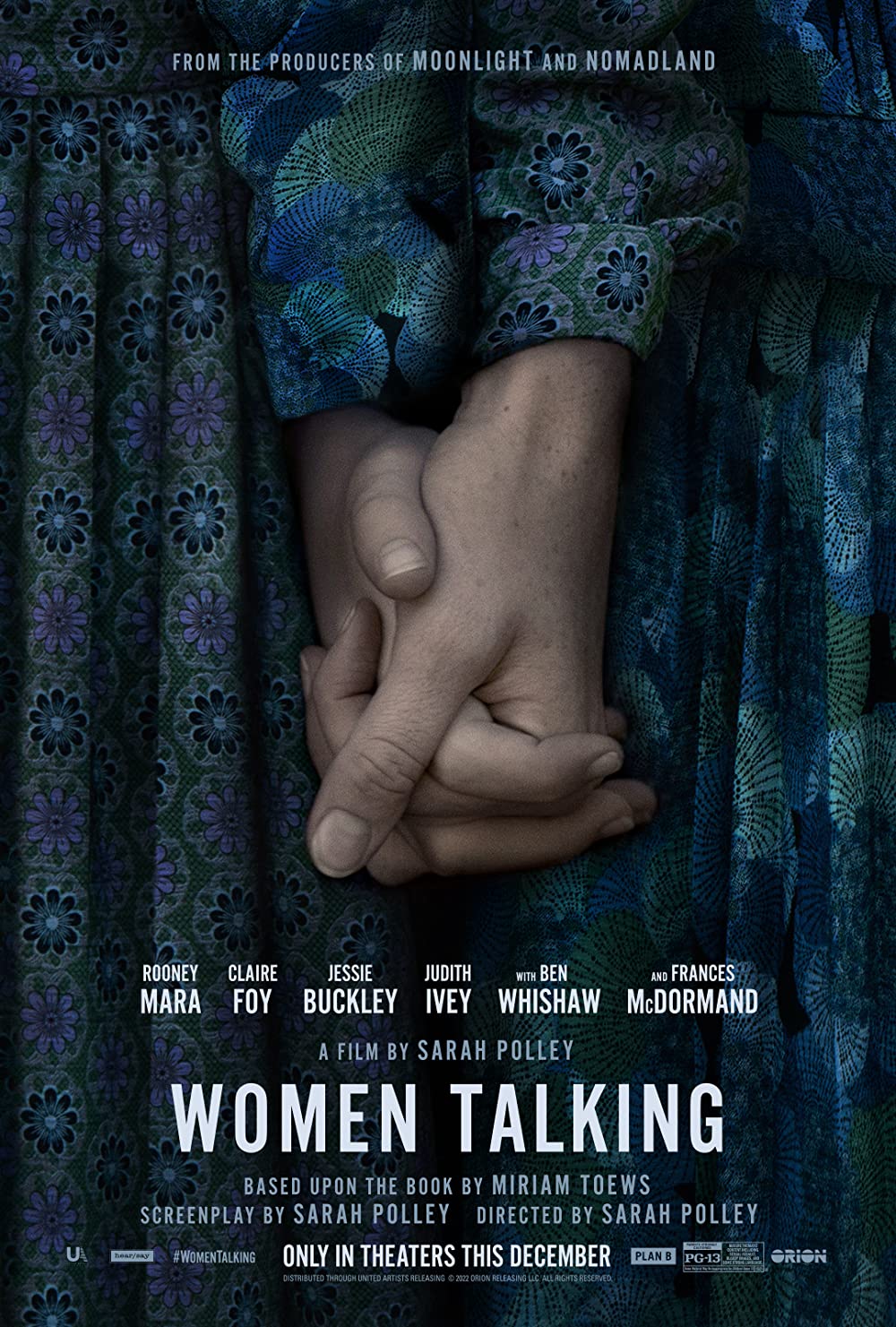 Now if you are Claire Foy’s fan and looking for upcoming Claire Foy Movies and TV Shows then this one is for you! Women Talking is based on Miriam Toews’s novel that was shortlisted for Governor General’s Award and the Trillium Book Award. The horrifying true story about women in the Mennonite colony in Bolivia is coming on screens in December 2022 starring Claire Foy, Rooney Mara and Jessie Buckley. The trailer was released a month ago and fans have had a great response expecting nothing but wonders from a Sarah Polley direction. Watch the spine chilling trailer below: