Bradley Cooper isn’t just a name in the acting world – he is a superstar. Cooper has become one of the most beloved Hollywood stars with his versatile range and memorable roles. Born in 1975, Cooper has made numerous films and continues to wow fans with his performances. His varied performances are seen in the movies he has been part of. Having a different fanbase of his own, here are 10 of the most amazing Bradley Cooper movies you should watch at least once.

Silver Linings Playbook features a compelling story about two people, Pat and Tiffany, struggling with mental illness who find solace in each other. The characters are nuanced and complex, and Cooper’s portrayal of Pat brings the character to life in a way few actors could.

The film won numerous awards, including an Academy Award for Best Actress (Lawrence). With its excellent acting performances, heartwarming story, and uplifting ending, Silver Linings Playbook is one of the best Bradley Cooper movies. It’s a must-watch for an inspiring and uplifting story about the power of love and friendship.

The movie offers a powerful, moving story that accurately portrays the lives of American soldiers. It follows the life and struggles of Navy SEAL sniper Chris Kyle (played by Cooper) as he embarks on four tours of duty in Iraq. Through his experiences, audiences get an intimate look at both the triumphs and trials of war and its impact on those serving their country.

Cooper’s performance was critically acclaimed for its realism and depth, earning him nominations for Best Actor at various award shows. With gripping action sequences, incredible performances, and a touching story about heroism, American Sniper is one of the beloved and widely appreciated Bradley Cooper movies.

The Hangover contains a hilarious blend of comedy, drama, and mystery. The movie follows a group of friends who wake up in Las Vegas following a wild bachelor party they don’t remember. As they try to piece together the events that led them to where they are, they must outwit mob bosses and the police who are looking for them.

With an all-star cast featuring Ed Helms, Zach Galifianakis, and Justin Bartha, The Hangover is among such Bradley Cooper movies that has become a cult classic in its own right. It’s perfect for both movie nights with friends or family gatherings – no matter how many times you’ve seen it, it’s sure to bring laughs and entertainment. 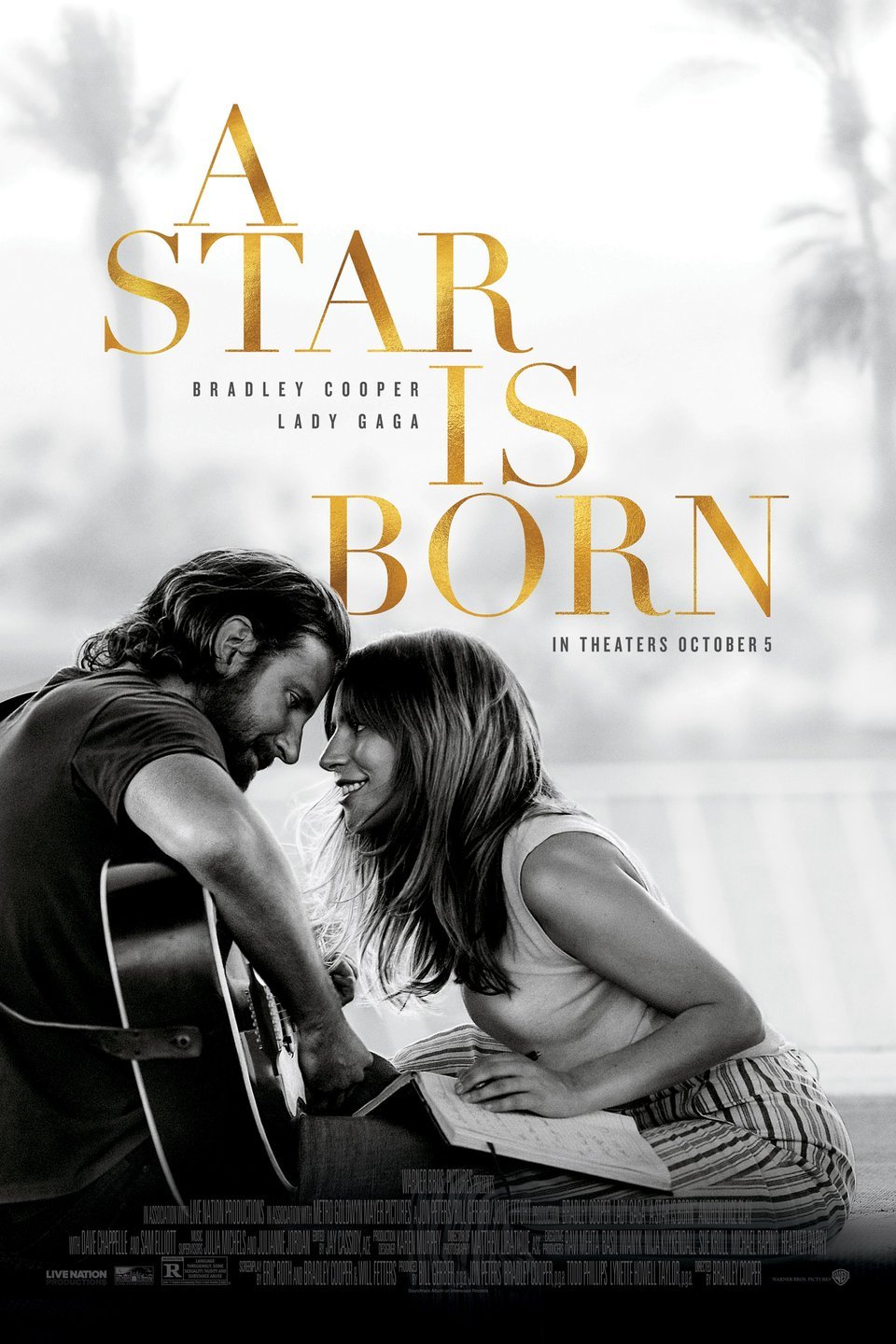 A Star is Born was nominated for eight Academy Awards, including Best Picture and Best Actor for Bradley Cooper. It won three Oscars — Best Original Song (“Shallow”), Best Adapted Screenplay, and Best Actress for Lady Gaga — proving its worthiness among the greats. This makes A Star is Born one of Cooper’s most successful films, making it an absolute must-see.

With a gripping story, incredible performances, and beautiful music, A Star is Born can be enjoyed time and time again. It should certainly take pride of place in any list of the best Bradley Cooper movies.

Guardians of the Galaxy (2014) is one of Bradley Cooper’s best movies because it features an all-star cast, a unique and thrilling story, and dazzling special effects. The movie follows Peter Quill (Chris Pratt) as he teams up with a ragtag group of misfits, including Rocket Raccoon (voiced by Bradley Cooper), to save the galaxy from destruction.

His lovable character provides much-needed comic relief throughout the film while also serving as a reminder that it’s never too late to find hope and friendship. 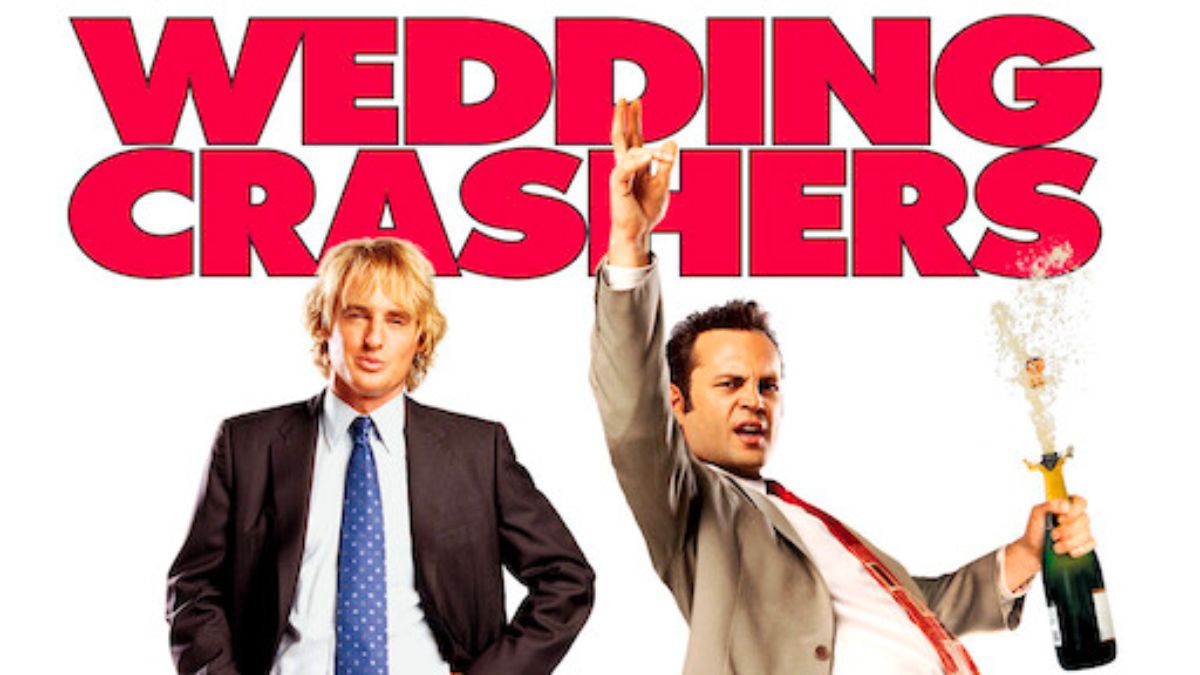 Wedding Crashers (2005) is one of the best Bradley Cooper movies, thanks to his hilarious performance and memorable lines. Cooper plays Sack, a charmingly irreverent wedding crasher who teams up with Vince Vaughn’s character Jeremy as they unabashedly crash numerous weddings in search of love and mischief.

Cooper injects charm and humor into every scene, making him an indispensable part of the movie. While the movie has become renowned for its funny dialogue, it also provides an interesting look at relationships and the difficulties that come with them.

Aloha features stunning visuals of Hawaii and a great ensemble cast – including Emma Stone, Rachel McAdams, and Alec Baldwin – which all come together to create an unforgettable viewing experience. The plot follows Brian Gilcrest (Cooper), a military contractor who returns to Honolulu after being away for 13 years. He’s tasked with overseeing the launch of a classified satellite installation but finds himself drawn into various entanglements as he navigates his personal life in Hawaii.

Aloha is of the unique Bradley Cooper movies that pulls you in with its charm, delightful performances, and breathtaking scenery, making it one of the most underrated yet beloved.

Limitless (2011) is a thrilling science fiction movie starring Bradley Cooper. The movie follows the story of Eddie Morra, an unemployed writer consumed by depression and despair. After taking a mysterious drug called NZT, Eddie develops extraordinary mental abilities that allow him to tap into his full potential and become a powerhouse in the financial world.

Through a high-stakes race against time, Eddie has to use these newfound powers to save himself from dangerous individuals who want to take away his newfound gift. Limitless is one of the exciting and captivating Bradley Cooper movies as it blends elements of action, thriller, and sci-fi with dark humor and intense drama. 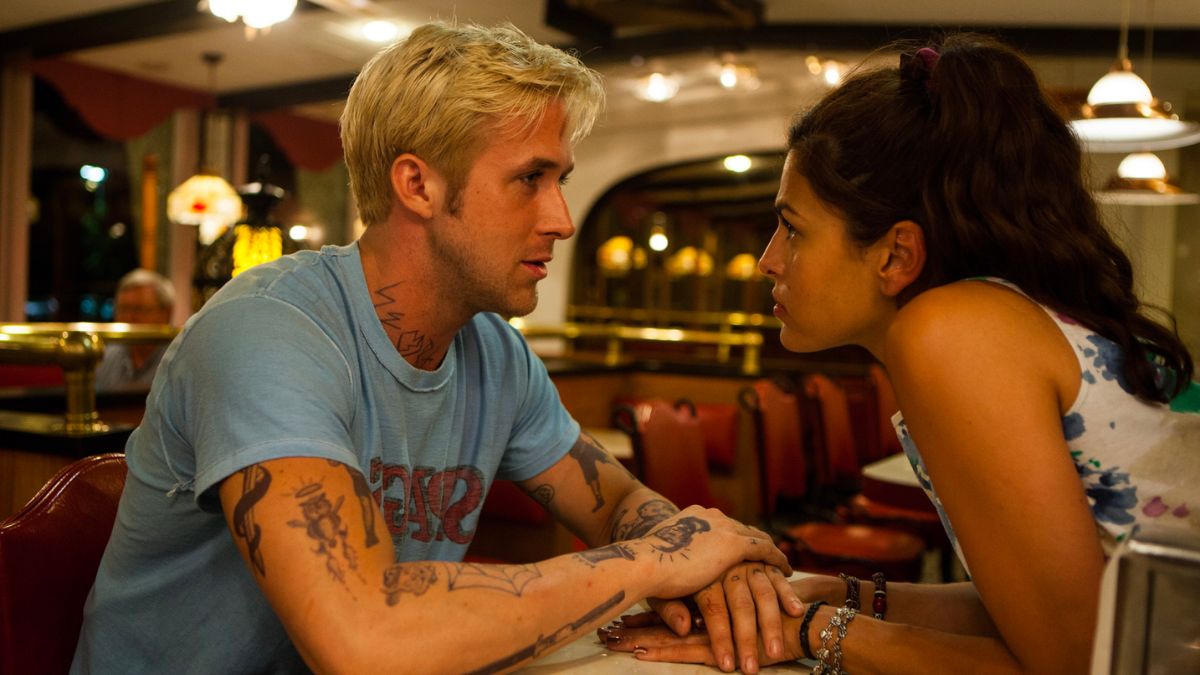 The Place Beyond the Pines is one of Bradley Cooper’s most acclaimed performances, showcasing his versatility and range as an actor. His portrayal of Avery goes beyond cliche cop roles. Instead, it provides an emotionally nuanced portrayal of a man struggling with moral dilemmas as he attempts to make the right decisions.

The film features several intense scenes that showcase Cooper’s dramatic chops, making it one of his best performances. Additionally, the movie contains a gripping narrative that interweaves two storylines together compellingly. It is one of the excellent Bradley Cooper movies where talented actors, directors, and writers have come together to create something special. 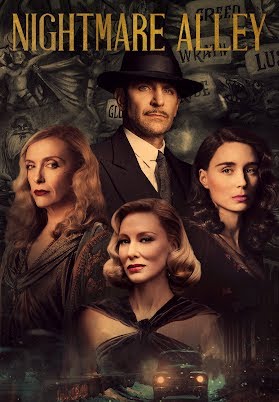 Nightmare Alley, an Academy-nominated psychological thriller, is for any Bradley Cooper fan who wants to see him at his best. In this movie, he portrays a terrible soul convincingly. It tells the story of an ambitious conman who uses underhanded tactics to become a famous psychic medium. But one woman stands in his way and will do whatever it takes to take him down.

Cooper’s performance is intense and captivating. It’s a departure from his usual roles, but he brings the character to life in a way that will leave you enthralled. The movie also features an excellent cast of supporting actors, such as Willem Dafoe and Cate Blanchett, making this a must-watch for any fan of Bradley Cooper. It’s sure to be one of the most memorable Bradley Cooper movies yet.

Bradley Cooper has become one of the most beloved actors in Hollywood due to his unique ability to bring characters to life with humor, charm, and intensity. His films span multiple genres while always finding ways to showcase his talents as an actor. Whether you’re a fan of his or just looking for some great movies, these 10 Bradley Cooper movies will satisfy you.