Bigg Boss is one of the most renowned reality shows in India that has been inspired by the show Big Brother which is a Dutch franchise. There are multiple versions of Bigg Boss in India based in different languages, which means that the show is produced for the regional audience in regional languages. However, the Hindi version is extremely popular amongst the Indian audience. The other languages in which it is available to include Malayalam, Tamil, Marathi, Bengali, etc. A new season of Bigg Boss with new contestants is aired every year and Bigg Boss 16 is being launched this year.

The first season of Bigg Boss in Hindi was aired in the year 2006 on Sony TV. Currently, the show is aired produced by Endemol Shine India and presented through Viacom 18 on Colors TV. Also, there are OTT presenters of the show as well through Voot and Disney Hotstar+.

The premise of this reality show is that a group of individuals are locked inside a house for over 100 days. They are provided different tasks to perform, and the challenge to stay in a house with one another. Also, they are captured on cameras 24*7. The individuals are usually celebrities, but common people have also been introduced as participants in previous seasons.

When is Bigg Boss 16 releasing? 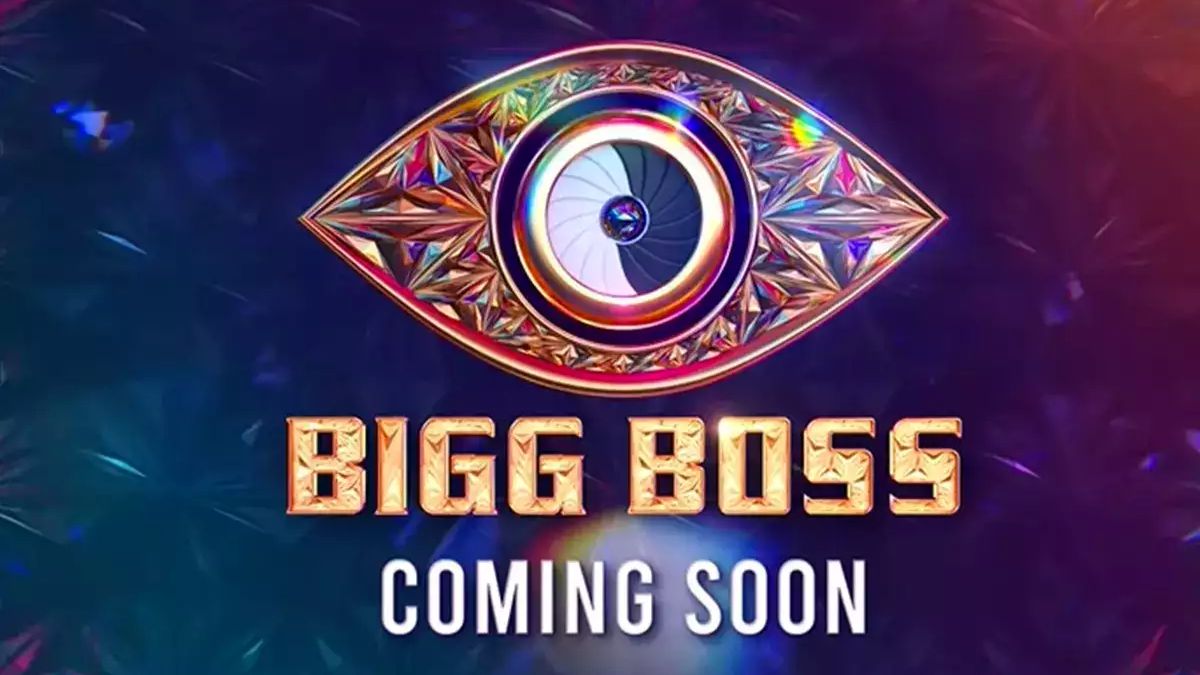 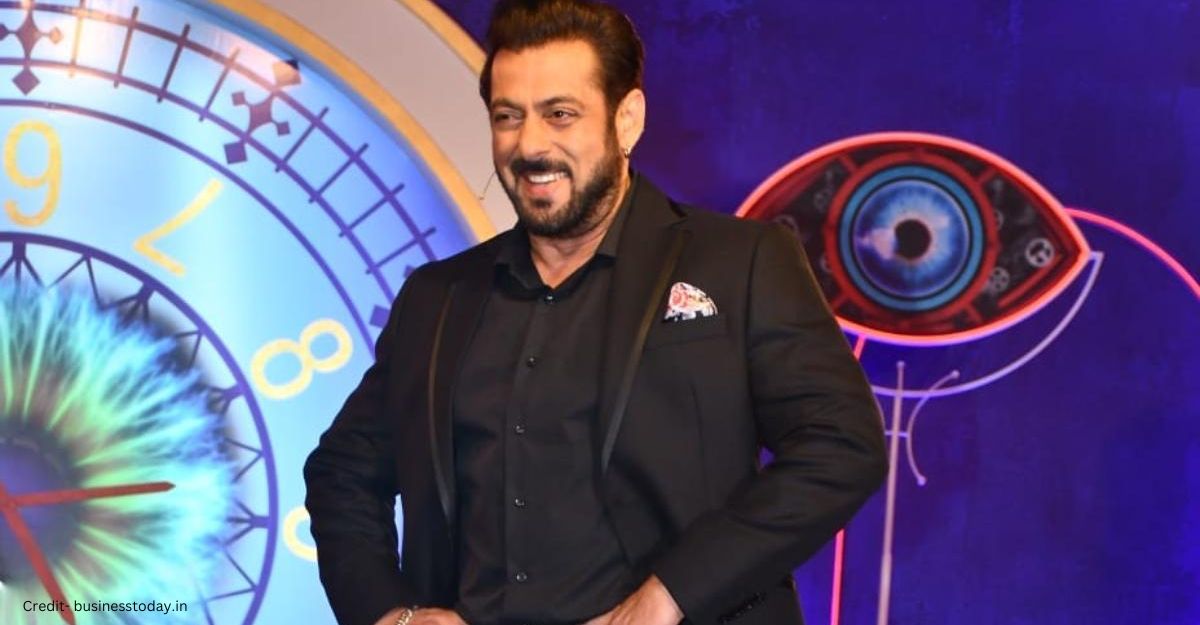 Salman Khan has been hosting the show since Bigg Boss 4 and has held the throne either in solitary or with other co-hosts such as Sanjay Dutt. Every year, there is certainly some speculation about Salman Khan quitting the show. However, it is confirmed that he will be hosting Bigg Boss16.

What is the theme of Bigg Boss 16? 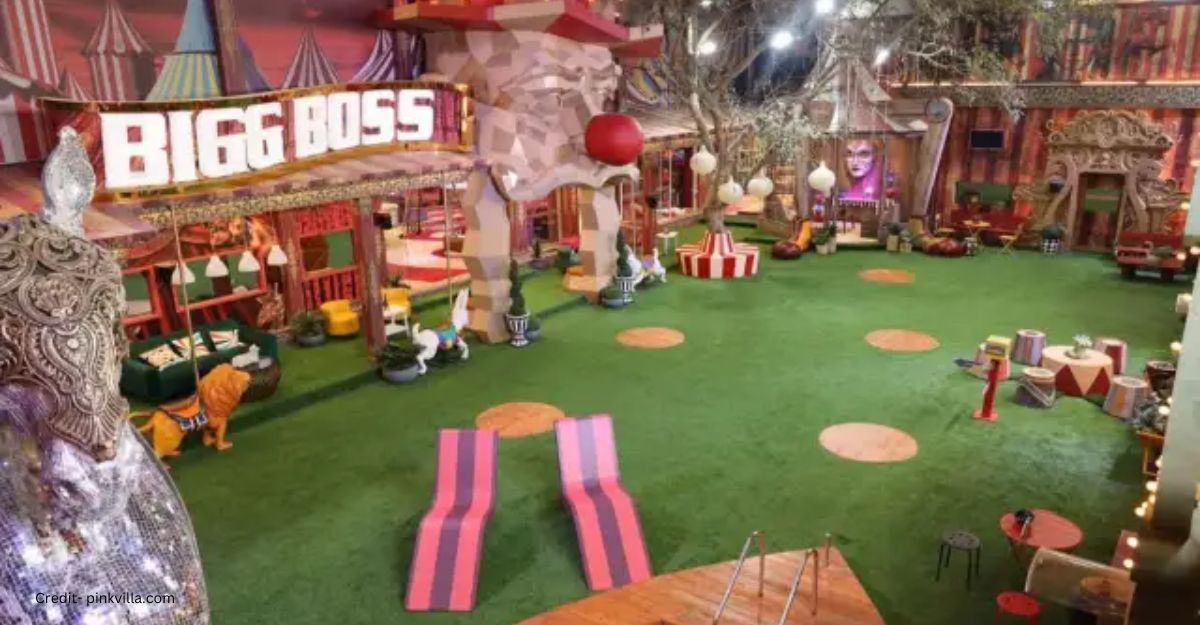 Each year, Bigg Boss creators develop exciting themes for the participants and the entertainment of the audiences. This theme is inculcated in the interiors of the house as well as the tasks provided to the contestants. This year, the ocean theme is being introduced in the show and as a result, the set has been created using the aqua colour of the ocean and water.

Who all are participating in Bigg Boss 16?

Another point of curiosity amongst the die-hard fans of Bigg Boss is to know about the contestants participating in the show. Similar curiosity can be seen to be rising concerning the Bigg boss 16 contestants.

There is no official confirmation as to which celebrities will make it to the Bigg Boss 16 contestants list in 2022. This is because the contestants are not allowed to disclose their participation in the show. However, speculations have been made as to which celebrities have been approached to appear on Bigg boss 16 such as Munawar Faruqi, Viviana Dsena, Munmum Dutta, Poonam Pandey, Shivin Narang, and Tina Dutta. The infamous Raj Kundra, i.e. actress Shilpa Shetty Kundra’s husband is also speculated to be on the show.

Which celebrities have denied being a part of Bigg Boss 16 contestants list 2023? While many celebrities have been speculated to be a part of the Bigg Boss16, many have rejected the offer to participate in the show. One of the most recent rejections has been from superstar Aamir Khan’s brother Faissal Khan.

Other popular television celebrities that have denied to be appearing on Bigg Boss 16 are Shivangi Joshi (of Balika Vadhu fame), Divyanka Tripathi, Jennifer Winget, Sriti Jha, and Arjun Bijlani. These celebrities have shared their discomfort towards appearing on the show owing to distasteful conflicts in the show.

Will there be an OTT version of Bigg Boss 16?

Last year, Bigg Boss launched an OTT and a television version. the contestants who won on the OTT show as well as a few runner-ups were taken ahead to the main show that was televised nationally. However, there is no OTT version of Bigg Boss 16 being launched this year. Only the main show on Colors TV will be aired in October. 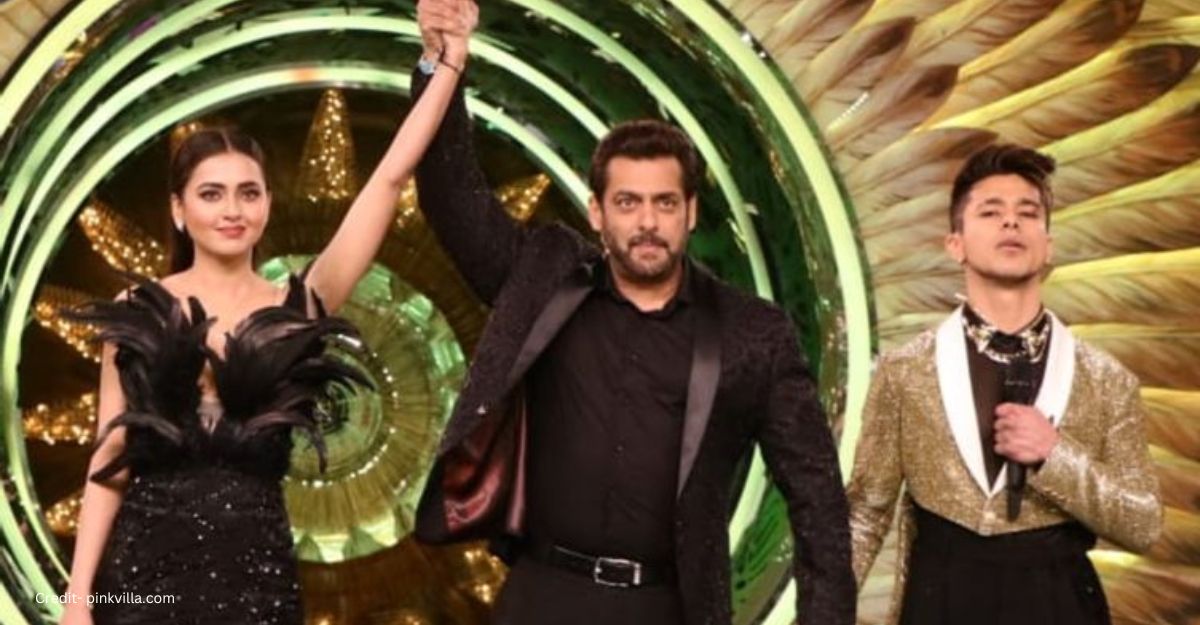 The winner of Bigg Boss Season 15 was Tejasswi Prakash. In the second position was Pratik Sehajpal, who was the runner-up of the show. Other notable contestants who were among the top finalists of the season were Karan Kundra, Nishant Bhat, and Shamita Shetty.

How much is the prize money for Bigg Boss Season 16?

Bigg Boss offers Rs. 1 crore as the prize money to the winning contestant, apart from the payment made to each contestant for every day that they spend in the house. However, the makers of the show can deduct the amount on several occasions. The prize money may be deducted because of not obeying the house rules. In the past, losing contestants have also chosen to walk away with some amount that gets deducted from the final prize. In Season 15, Tejasswi Prakash took home the prize of Rs. 40 lakhs. 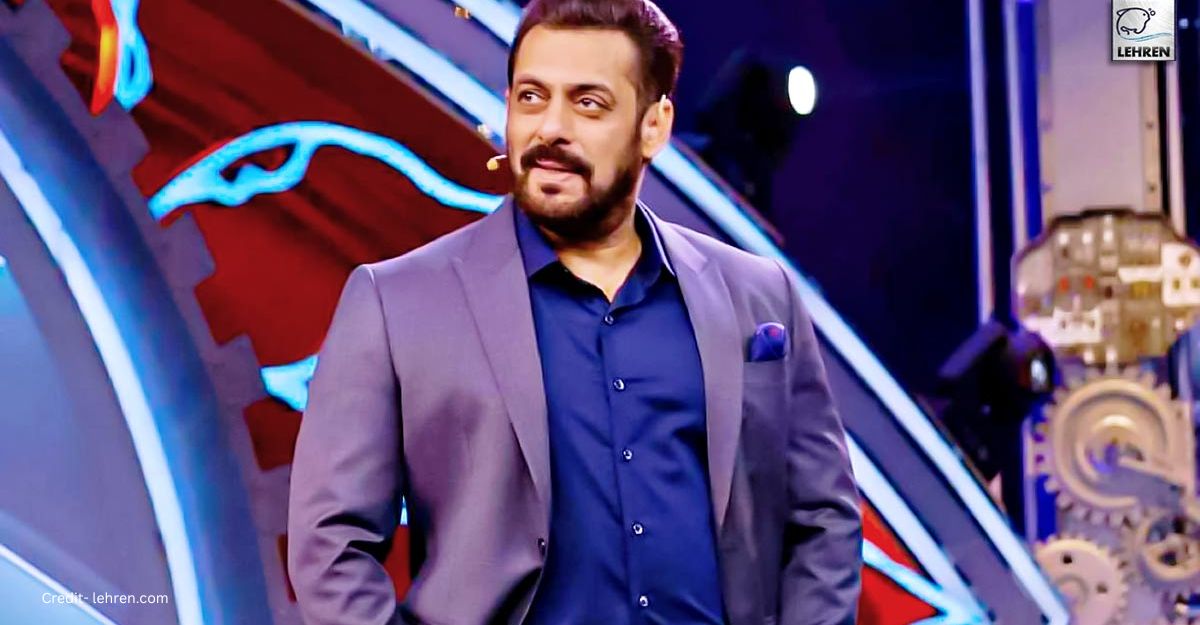 Bigg Boss 16 is one of the most awaited shows of 2022 for the Indian audience. The show becomes a mode of entertainment for families throughout the 3-4 months of its airing. The celebrities appearing on the show also gain a lot more recognition and popularity. A fun and entertaining season of Bigg Boss is ahead of us, and fans are eager to see how their beloved celebrities from television, movies, and even TikTok will perform on a reality show.