Ben Affleck is known for the versatility and deep characters that he portrays in his movies. He has been nominated for several awards, including two Academy Awards and one Golden Globe Award, which he won for Best Original Screenplay for Good Will Hunting. Be it drama, romance, or action, he always has a knack for giving his best to his audiences. Here are 10 Ben Affleck movies that you should never miss: 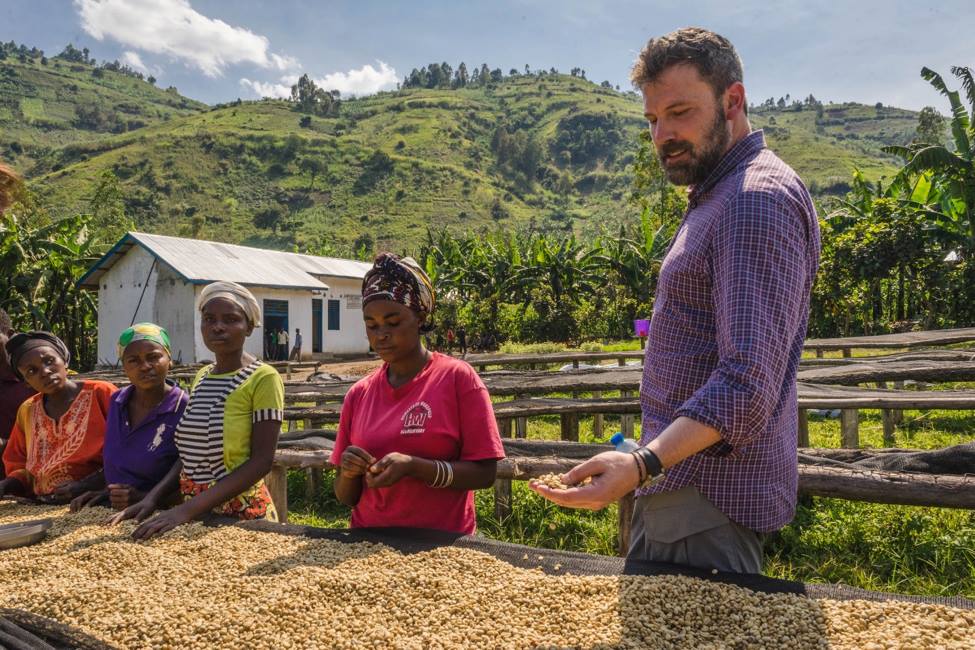 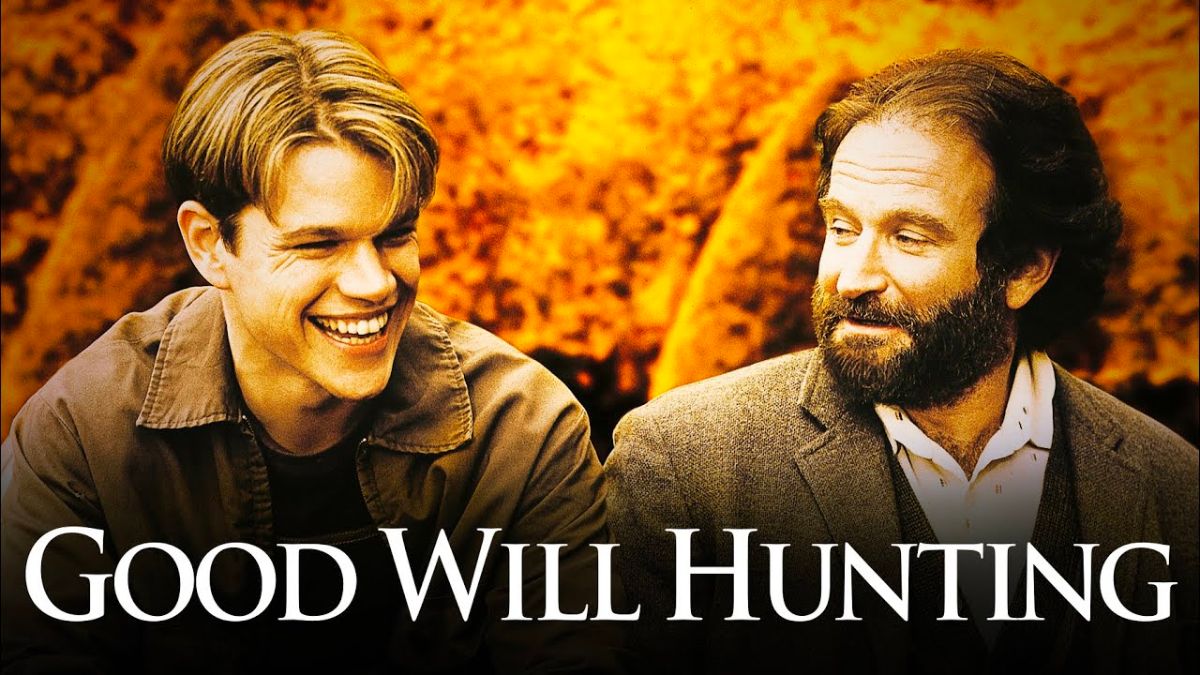 The movie tells the story of a young math genius from a working-class Boston family, earning Ben an Academy Award for best original screenplay. He also plays one of the lead roles as Chuckie Sullivan, the loyal friend who seems to be holding Matt Damon’s character back from achieving his potential.

Ben Affleck’s performance is endearing and captivating – he brings a sense of warmth and even some humor to Chuckie, making everyone root for him. The film features strong performances, including Robin Williams’ unforgettable Academy Award-winning turn as therapist Sean Maguire. But his presence in this movie casts a spell that is still felt today, making this one of the best Ben Affleck movies.

The Academy Award-winning movie Argo) is an edge-of-your-seat thriller about the rescue and escape of six American citizens from Iran during the 1979 hostage crisis. Ben Affleck plays Tony Mendez – a CIA agent who concocts a daring plan to free them by posing as a film crew scouting locations in Tehran.

He also directed the film, and it shows in its tight narrative that follows real-life events with incredible accuracy. It’s a thrilling drama made all the more intense by his masterful direction. Argo is considered one of the best Ben Affleck’s movies to date and well worth a watch for Ben Affleck fans. 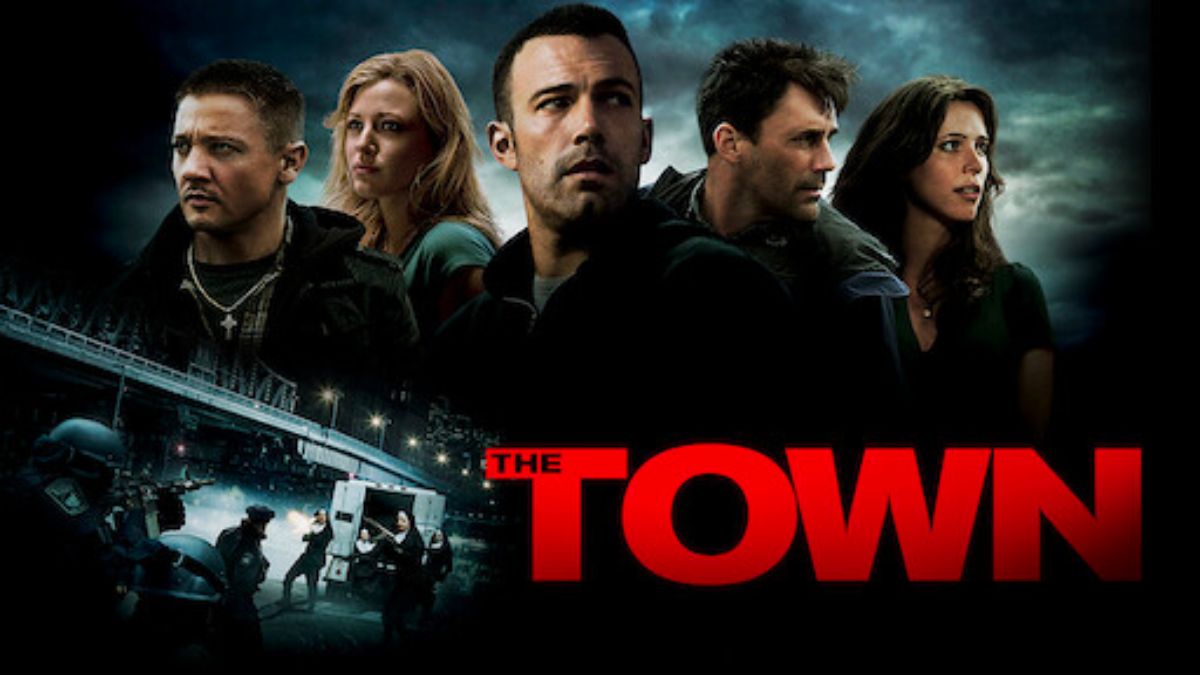 The Town, directed by himself, tells the story of a group of robbers from Charlestown, Massachusetts, attempting one last heist before breaking away from their criminal life. Ben Affleck stars as Doug MacRay – a brilliant and talented criminal who must choose between his loyalty to his crew and the woman he loves. His performance is electric – from tense action scenes to moments of raw emotion; Ben Affleck brings depth and humanity to this complex character. He also directs the movie with style, crafting a riveting crime drama that keeps you hooked until the end. The Town is one of the recommended Ben Affleck movies that deserves a watch. 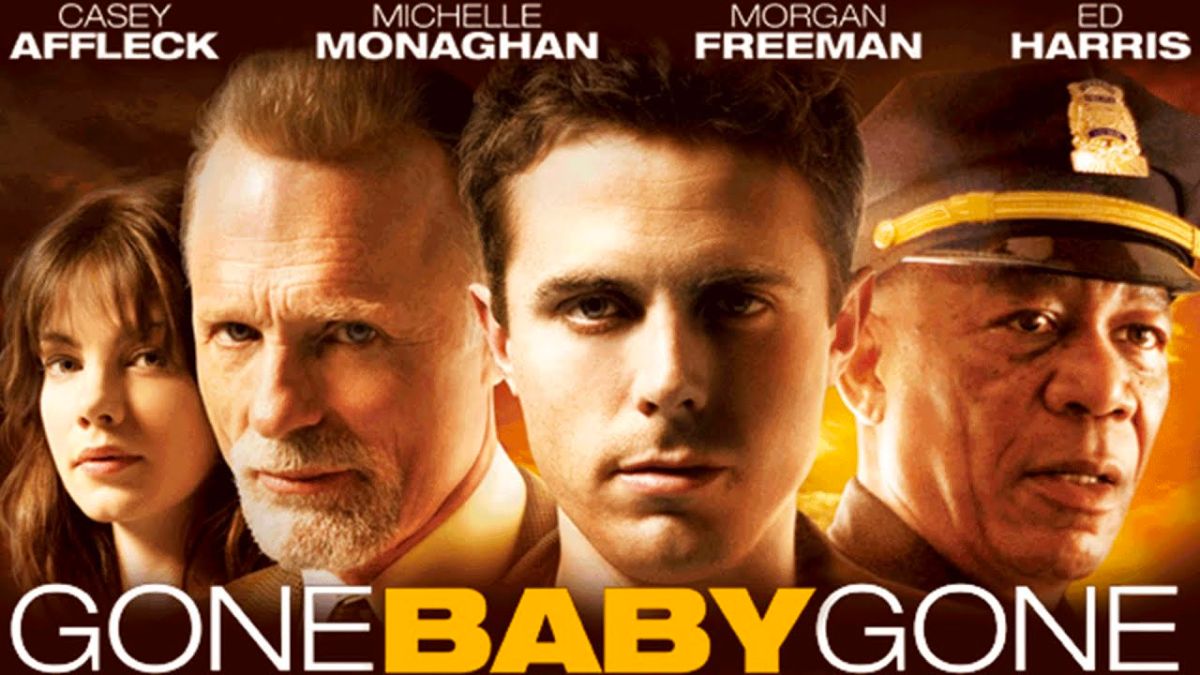 It’s an adaptation of Dennis Lehane’s novel about two private detectives searching for a missing four-year-old girl in Boston’s seedy underworld. He plays Patrick Kenzie, the streetwise detective whose sharp instincts help him uncover the truth. Ben Affleck’s performance is nuanced and layered – he captures the intelligent investigator and emotionally vulnerable human being with equal skill.

He also directs this crime drama with precision, making the audience feel every twist and turn of the story as it unfolds on screen. Gone Baby Gone stands out for its gripping narrative, superb performances, and Ben Affleck’s eye for detail. It’s one of the underrated Ben Affleck movies you should definitely watch. 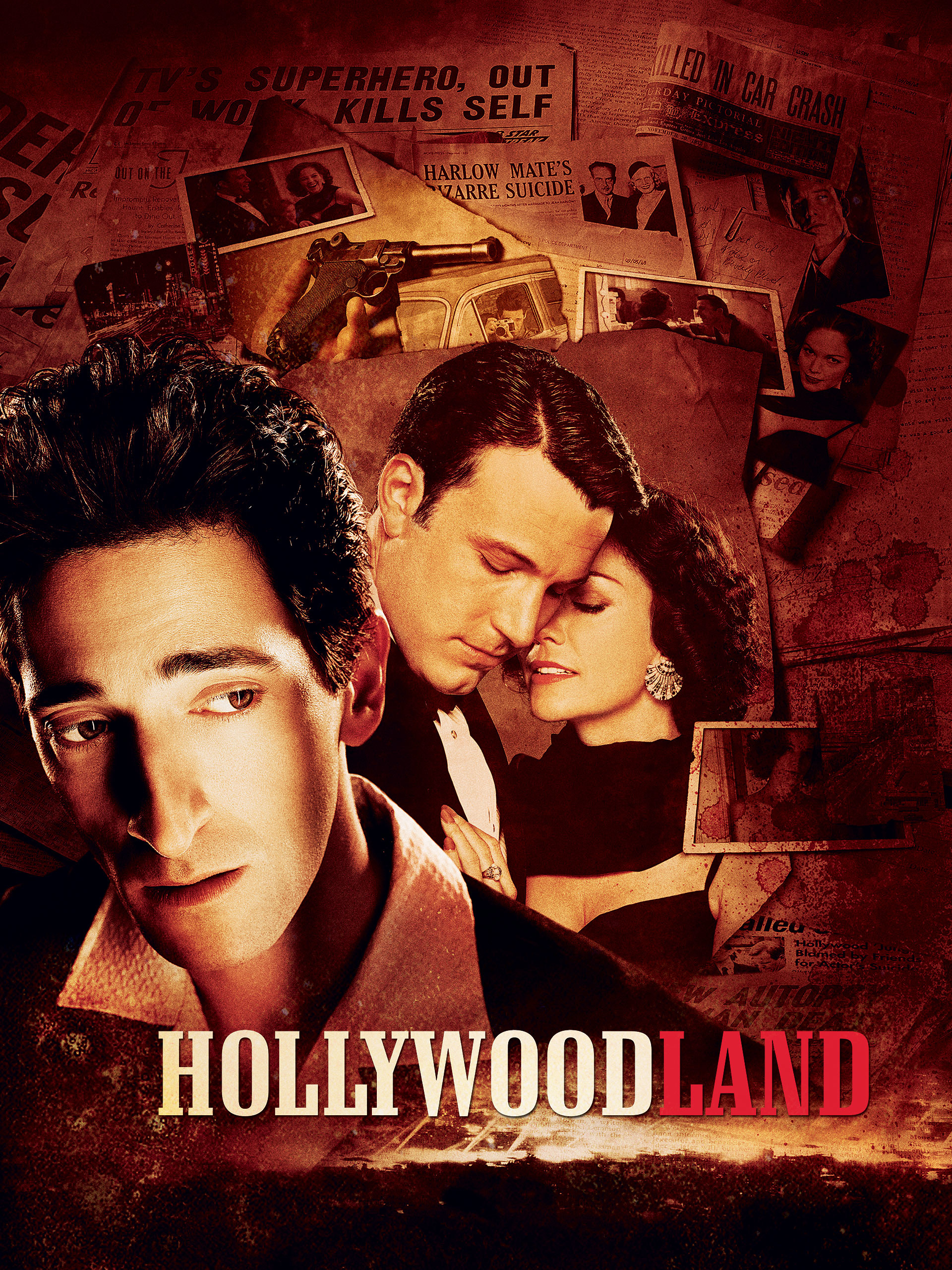 It is a captivating film about the mysterious death of movie star George Reeves. Ben Affleck plays Louis Simo – a private investigator hired to uncover the truth behind Reeves’ death. He gives another impressive performance as the jaded, hard-boiled detective attempting to find justice for his client. Ben Affleck also directs this gripping mystery with skill, crafting a complex and engaging story that keeps you guessing until the end. 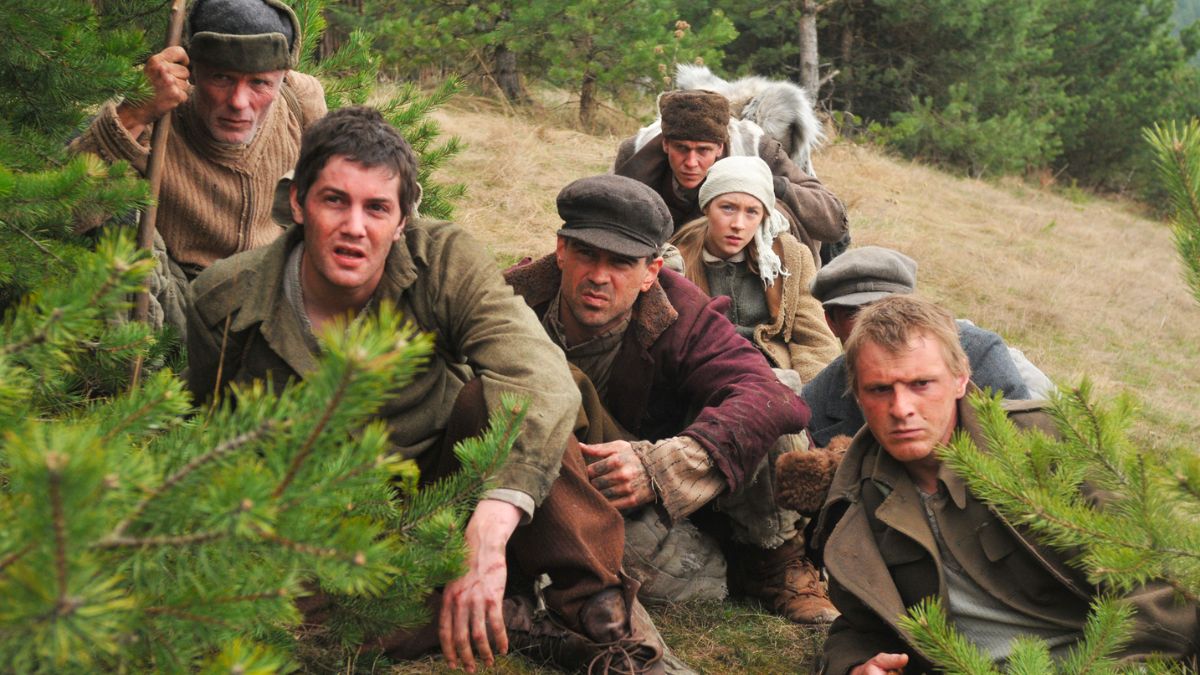 It’s one of the most powerful and inspiring Ben Affleck movies in the drama category. The movie is about prisoners attempting to escape from a Siberian Gulag during World War II. He stars as Mr. Smith – an American soldier leading the prisoners on their epic journey across thousands of miles of unforgiving terrain.

Ben Affleck’s performance is fantastic, capturing the character’s courage and determination in every scene. He also directs this beautiful film with great skill, crafting a gripping story that follows the characters through their extraordinary ordeal. The Way Back stands out among Ben Affleck movies for its inspiring story, powerful performance, and its breathtaking visuals. 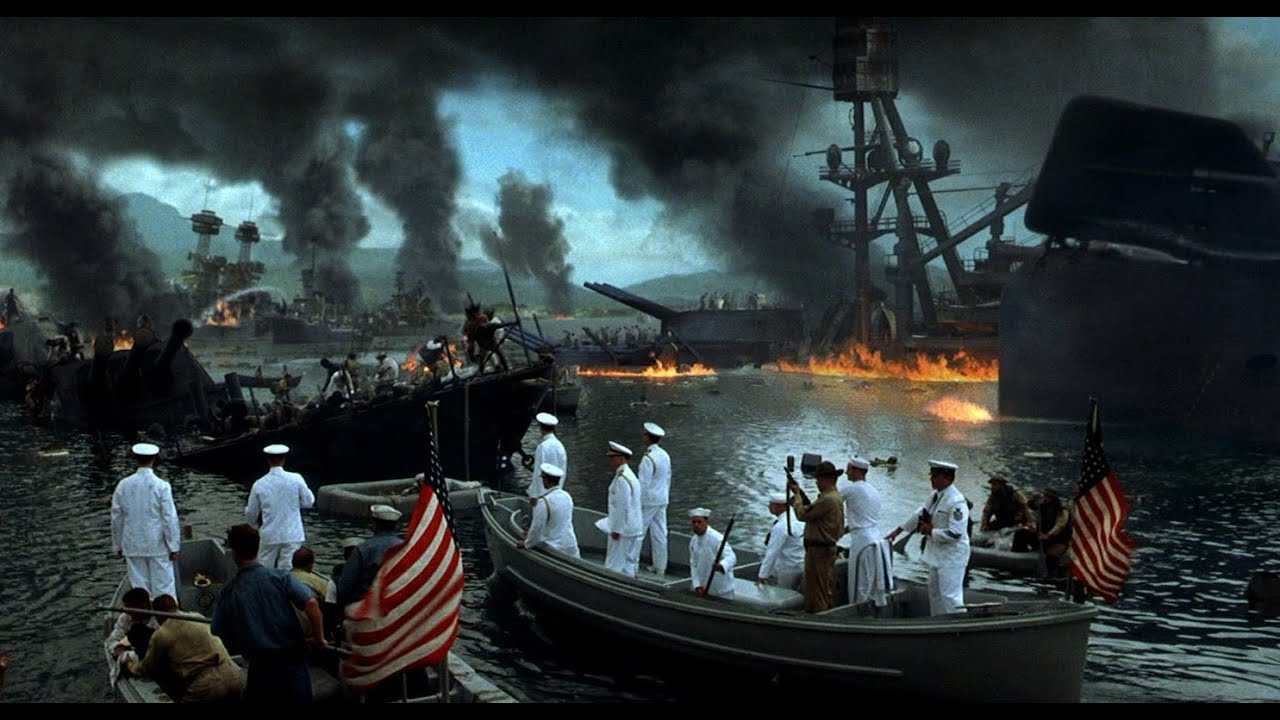 Pearl Harbor is also one of the epic Ben Affleck movies in drama category about the Japanese attack on Pearl Harbor in 1941. He stars as Rafe McCawley – a brave and daring U.S. Navy pilot who risks his life to save the harbor from destruction. Ben Affleck gives a stirring performance as the heroic lead and impresses with his ability to capture the character’s determination and emotional vulnerability.

He also directs this movie with style, crafting an enthralling war story that engages its audience until the end. Pearl Harbor stands out among Ben Affleck movies for its harrowing battle scenes, gripping narrative, and a passionate performance. 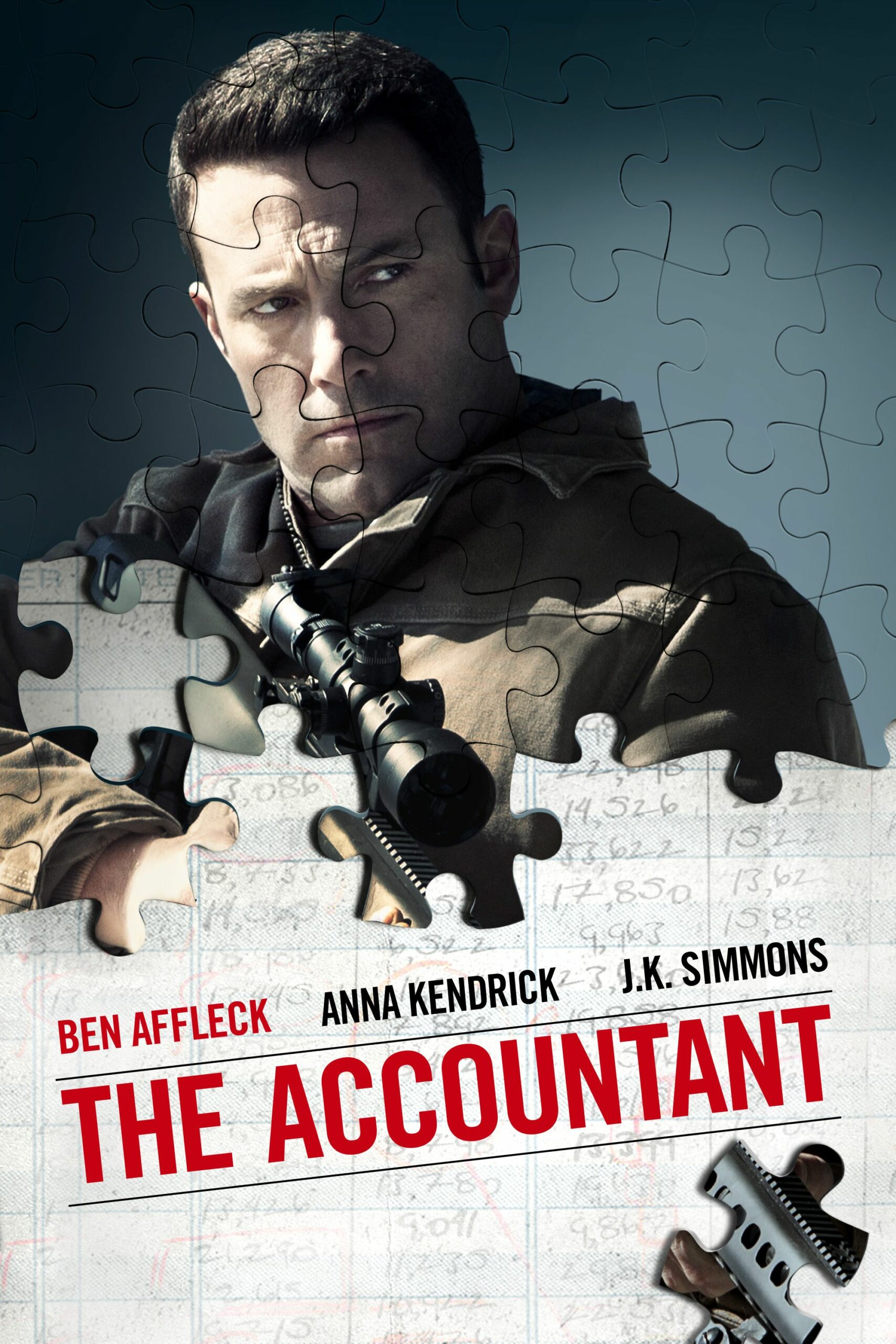 The Accountant is Ben’s thrilling action-drama about a mild-mannered accountant who moonlights as a lethal assassin. He plays Christian Wolff – a math genius with a mysterious past who uses his knowledge of numbers and accounting to uncover the truth behind some suspicious activities. Ben Affleck gives a blasting performance as the conflicted lead, quickly capturing his character’s intelligence and formidable combat skills.

He also directs this movie with skill, crafting an exciting story that keeps you on edge until the end. The Accountant stands out among Ben Affleck movies for its inventive action sequences, intriguing storyline, and his nuanced performance. Armageddon, starring Ben Affleck as one of the main characters, is easily considered one of his best movies. The movie follows a group of deep-core drillers who must save the world when a giant asteroid threatens to crash into Earth. The Sum of All Fears is one of the best Ben Affleck movies he has ever starred in. Set during the Cold War, it follows CIA analyst Jack Ryan as he investigates a nuclear threat posed by a neo-Nazi group. The film brilliantly blends action and suspense with careful political commentary, making it an entertaining yet thought-provoking watch.

Affleck’s portrayal of Jack Ryan adds to the movie’s overall quality. His character is intelligent and capable but not perfect, making him very relatable. Some great supporting performances from Morgan Freeman, Liev Schreiber, Alan Bates and James Cromwell enhance the drama significantly.

If you’re looking for the top Ben Affleck movies, these are some of his best works that will keep you entertained. So grab your popcorn and enjoy Ben’s performances in these fantastic flicks.

Also read about: 5 Times Amy Adams Was the Most Inspiring Person Ever