This week marks the end of Season 3 for All Creatures Great and Small, and fans are eager to see what the future holds for their favorite show. All Creatures great and small season 4 will be here, and that’s one of the relieving news for viewers. Here is everything you need to know about the upcoming season of the series.

About All Creatures great and small season 4 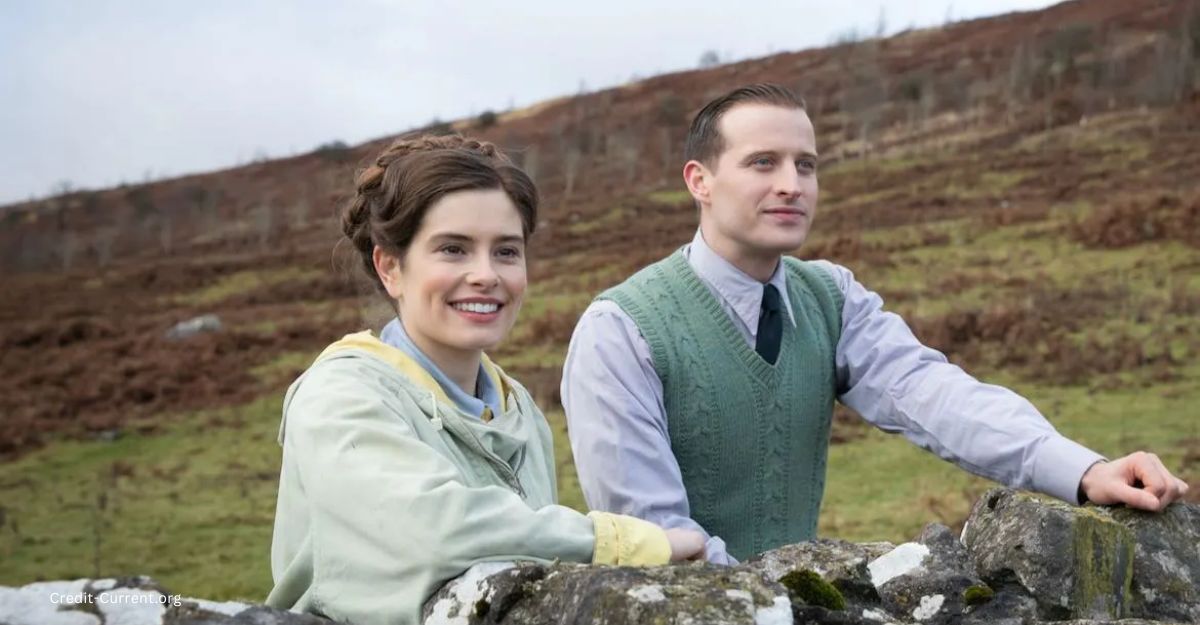 The television series All Creatures Great and Small, based on a book series of the same title, follows veterinarian James Herriot in rural Yorkshire in 1937. Playground Entertainment produced the show for Channel 5 in the United Kingdom and PBS in the United States.

This new series is based on Wight’s books, following the previous BBC adaptation from 1978 to 1990, as well as several other films and television series. It was filmed in the stunning Yorkshire Dales and received some funding from the local production company Screen Yorkshire.

The first season, made up of six episodes and a bonus Christmas episode, was filmed to commemorate the 50th anniversary of when the first book in the James Herriot series was published. The show aired on Channel 5 in September 2020 in the UK and in January 2021 on PBS as part of Masterpiece.

Three veterinary surgeons living and working in the rural Yorkshire Dales are the basis for this show set in 1937. The main character, James Herriot, is hired by Siegfried Farnon to work at his practice, Skeldale House. Besides James and Siegfried, there is also Tristan–Siegfried’s younger brother–and Mrs Hall who acts as their housekeeper.

Which channel will air All Creatures Great and Small Season 4? 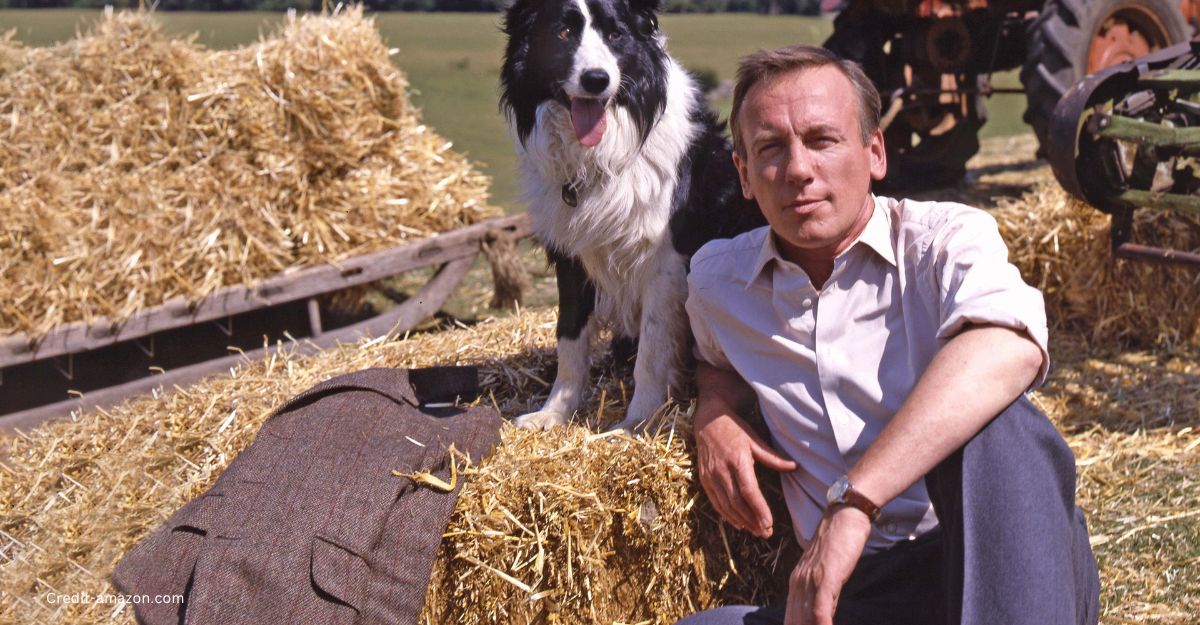 The series is set to return for a Christmas special this December, though the date for season 4 has not yet been announced. Past seasons have premiered in September, so it’s likely that we’ll see season 4 in September 2023.

When the show was renewed, Sebastian Cardwell, Deputy Director of Programmes at ViacomCBS Networks UK, said: “Clearly, our viewers love James Herriot’s adventures in Darrowby, and we do too, Channel 5. I look forward to reuniting us with the Skeldale House family.”

Also read about- What is happening with Russian Doll Season 3 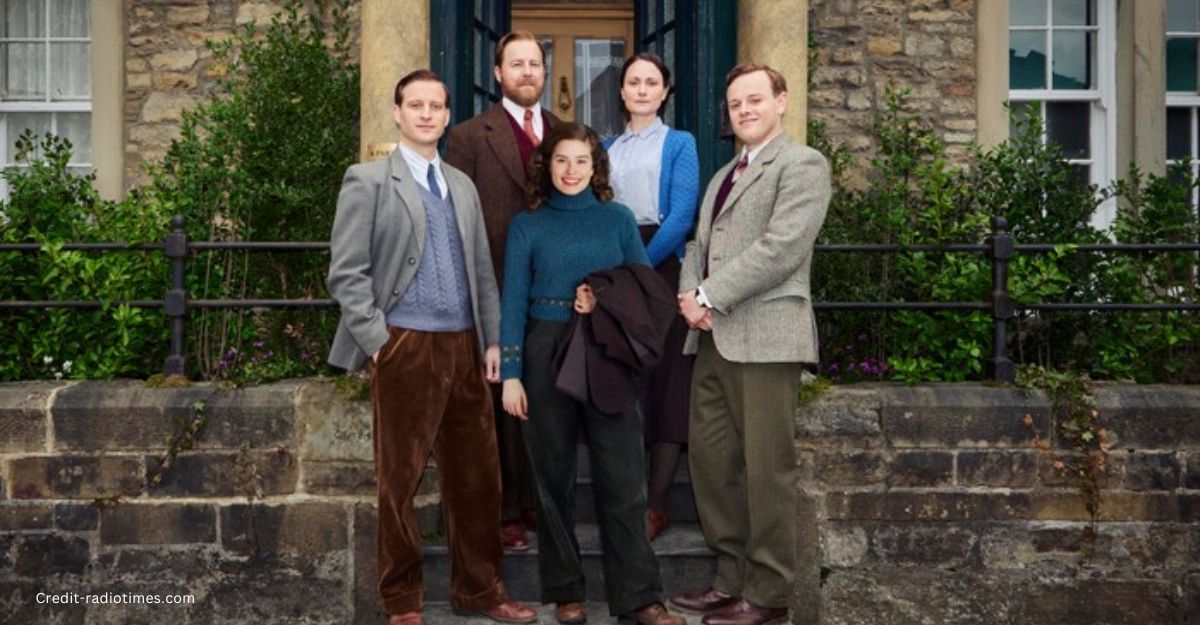 We’re not sure who will be in the cast for All Creatures Great and Small season 4, but we expect the main characters to all return. That includes Nicholas Ralph, Samuel West, Rachel Shenton, Callum Woodhouse and Anna Madeley.

All Creatures Great and Small season 4 could see the return of several fan-favorite characters. These include Imogen Clawson as Helen, Tony Pitts as her father, and Patricia Hodge as Mrs. Pumphrey. This would be Hodge’s first appearance in the series since she replaced Dame Diana Riggs for season 2 following Riggs’ death. 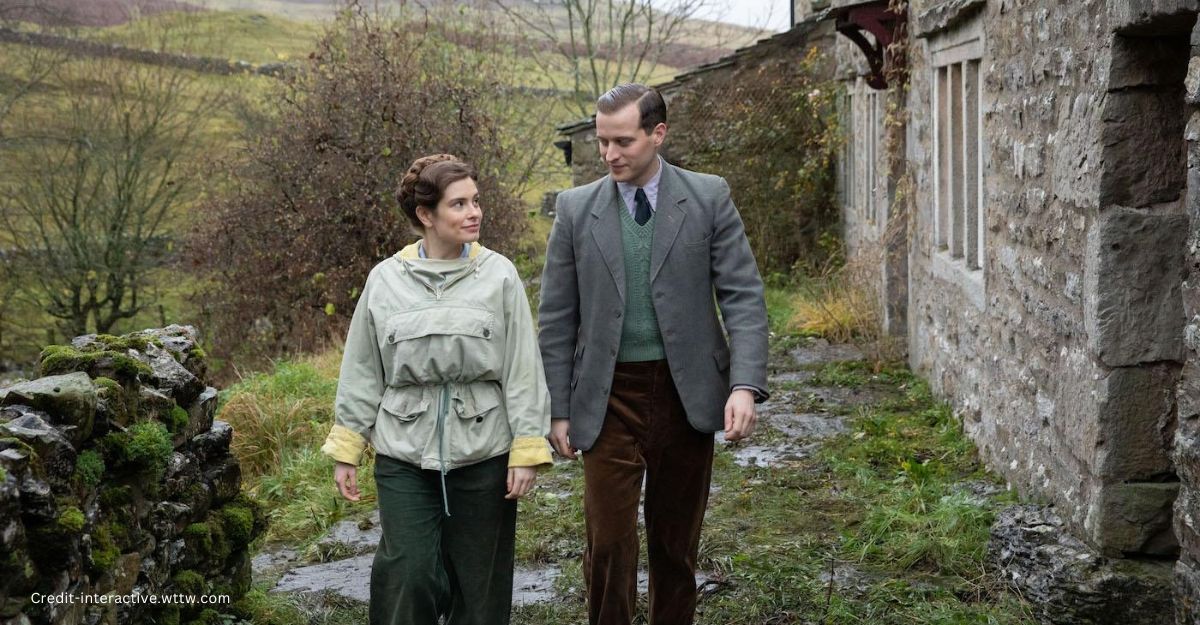 The popular television show All Creatures Great and Small returns for its third season with new wedding bells ringing and old animals needing medical attention. The season starts off in the spring of 1939 as James prepares to marry Helen. Though they hope everything goes well, pressure is high for James since he not only has a new wife to think about but also a stake in the business. Besides that, his scheme to test cattle for tuberculosis as part of the government’s practice could potentially upset local farmers even though it would expand his veterinary practice.

Season 3 brings new challenges for Helen, who must let go of her old life and find a place within the welcoming yet eccentric community at Skeldale House. Tristan must now face the world as a qualified vet, which comes with its own set of obstacles, including winning over his big brother Siegfried’s approval. Mrs. Hall remains a supportive character throughout this season but may also be ready to open up herself to affection beyond cricket balls.

As the Friedrich family grows increasingly worried about a potential war with Germany, Siegfried begins to experience intrusive thoughts and PTSD flashbacks from his time spent serving in combat during WWI. Meanwhile, Mrs. Pumphrey is back at Skeldale House with her pampered Pekingese Tricki.

Is there a trailer for All Creatures Great and Small season 4? 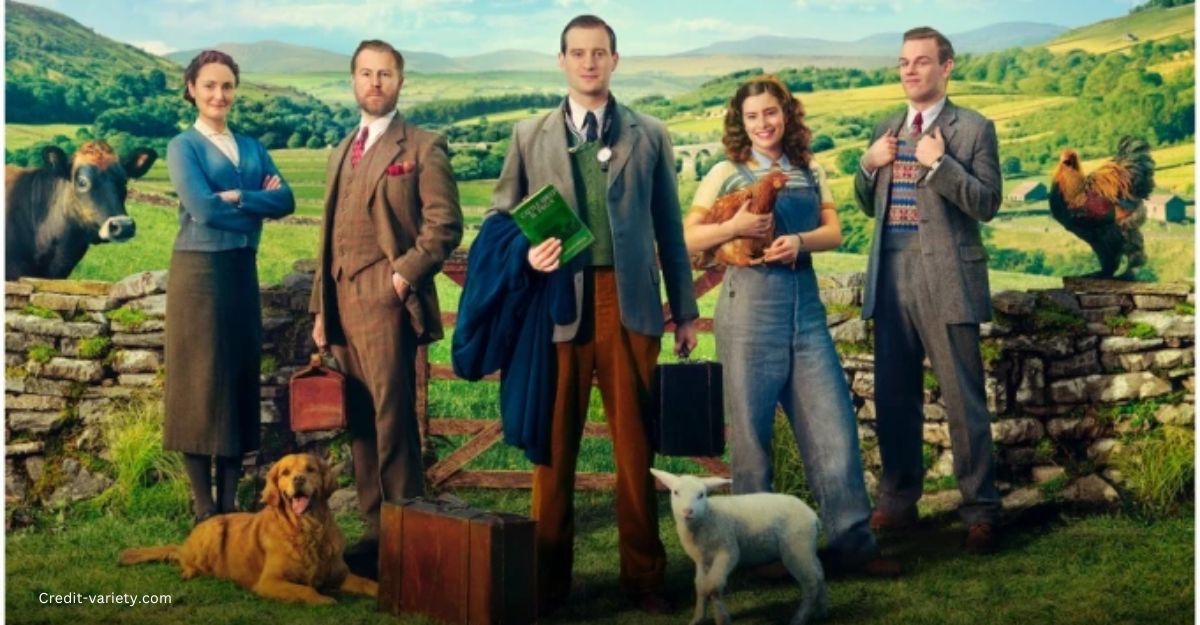 There is currently no trailer for All Creatures Great and Small season 4. We will update this section when a trailer is released. In the meantime, you can check from where you left the third season.

Is the release date for All Creatures Great and Small Season 4 confirmed? The release date for All Creatures Great and Small Season 4 has not been confirmed. However, production for the new season is underway, and we expect to have more information about the release date soon. Stay tuned for updates.

Where will All Creatures Great and Small Season 4 be filmed?

According to production sources, All Creatures Great and Small Season 4 will be filmed primarily in Yorkshire, England. Additional filming locations may include Scotland and Ireland.

The show’s creators have stated their commitment to showcasing the beauty and diversity of the British countryside, using stunning scenery as a backdrop for the heartwarming stories of veterinarian James Herriot and his colleagues at the fictional Skeldale House practice.

Fans can expect to see more beautiful shots of the Yorkshire Dales National Park and picturesque villages and farmland throughout the region.

With a release date for All Creatures Great and Small Season 4 expected in 2023, the production is expected to begin the same year earlier. We can’t wait to see what new adventures await James and the team in the stunning countryside of Yorkshire.